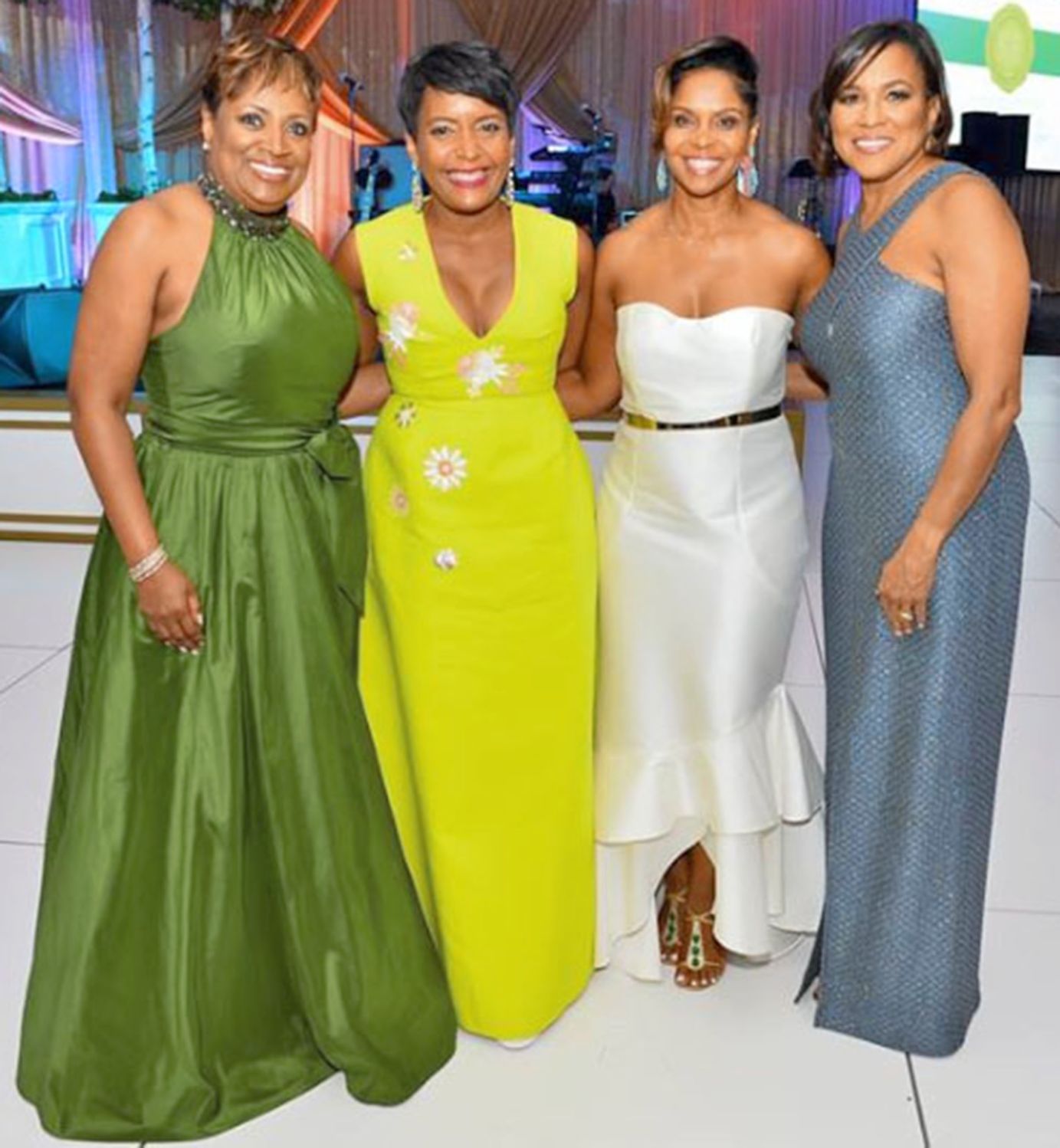 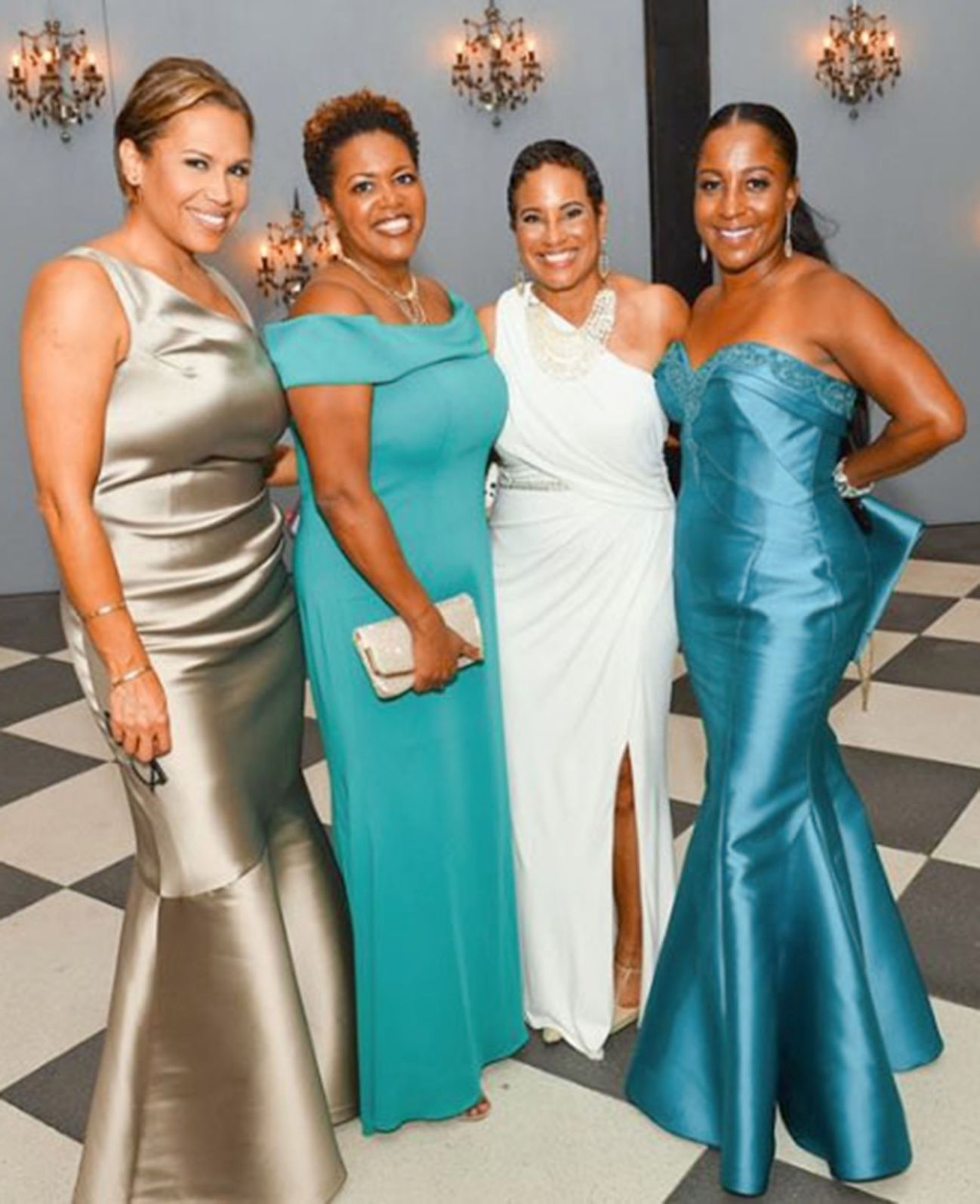 This article was updated June 27 at 1:05 p.m. with clarified quotes and information.

The National Black Arts Festival continues to expand beyond its origin as a weeklong series of events, so much so that it’s dropped the word “Festival” from its name and now goes by NBAF.

The NBAF celebrates the African diaspora by showcasing artists in six disciplines: literary arts, dance, music, film, theater and visual arts, and is the oldest organization of its kind in the United States focused on the arts and artists of African descent. The U.S. Congress honored it as a “national treasure” in 2008, and last year it received the Governor’s Award for the Arts and Humanities in Georgia.

Founded in 1988 as a seasonal outdoor festival in Atlanta, it has become much more than that, partnering with other organizations to hold events throughout the year to increase its exposure.

This year is no different, as National Black Arts held an event in late January/early February in conjunction with the Super Bowl at the High Museum of Art and a fine art exhibit in partnership with the Atlanta Jazz Festival in May at Piedmont Park.

“People would describe it as a wonderful celebration of black culture and … creating a feeling similar to a family reunion. People had very warm feelings about the festival,” National Black Arts President and CEO Vikki Millender-Morrow said of its old format. “We haven’t had the one-week festival in five or six years, but we’ve had a strategic plan that is … we’ll essentially keep two things the same and change two things. The things we’re keeping the same are the mission to advance the art and artists of African descent and those six art disciplines. But we’re no longer bound by time and the name is slightly different.

But one of the events that was part of the original festival format is its annual gala, which will take place July 13 from 7 to 11:30 p.m. at Flourish in Buckhead. The black-tie affair will include drinks, dinner, a silent auction, live entertainment and artist performances. This year’s gala theme is “Afrofuturism,” which celebrates black culture with art and technology, according to a news release.

“It’s interesting because Vikki and I were sitting around a conference room talking, and after the pop culture success of (the movie) ‘Black Panther,’ we said, ‘Why don’t we use an African theme?” said Judy Hanenkrat, the gala’s producer. “And we started exploring it and thought it was important to look at art through a black lens. That goes hand in glove with our mission, which is to support, showcase, engage (and) provide opportunities for artists of African descent.”

“I think the honorees are particularly special,” Hanenkrat said. “UPS and Turner have been steadfast sponsors of (National Black Arts) throughout our existence. It’s really important to recognize and thank them for what they do for us but also for their core values and they believe in diversity and storytelling and helping supporting the creative arts.

“Then Dallas Austin, everyone may know who he is. But they may not know his contributions to music over the years and also his philanthropic contributions here and all over the world. He was just inducted into the Songwriters Hall of Fame. He’s among a really exclusive club. He’s really a titan of the music industry.”

She said the gala is also important for two other reasons.

“This gala benefit is really important to (National Black Arts) because it helps us provide the funds for our programs, our public events, many of which are free and open to the public, and it really allows us to do our work,” she said. “(Also), it’s a wonderful way to celebrate the culture and raise needed funds for Atlanta’s artists of African descent.”

In October National Black Arts will further expand its reach by co-sponsoring the Apollo Theater’s theatrical adaptation of Ta-Nehisi Coates’ bestselling book, ‘Between the World and Me,” in Atlanta. It premiered at the Apollo in New York in April.

“Artists of African descent are still under-represented in many of those art disciplines, and we wanted to find a new way to use this well-established brand to elevate the next generation of emerging artists,” Millender-Morrow said.

Gala tickets are $500 per person. For more information or to purchase tickets, visit www.nbaf.org.

The BronzeLens Film Festival will return later this summer for its 10th year, and organizers kicked it off by announcing the 90 movies that wi…

Prominent Georgians who all share a commitment to helping older adults live independently longer, with a higher quality of life, recently were…