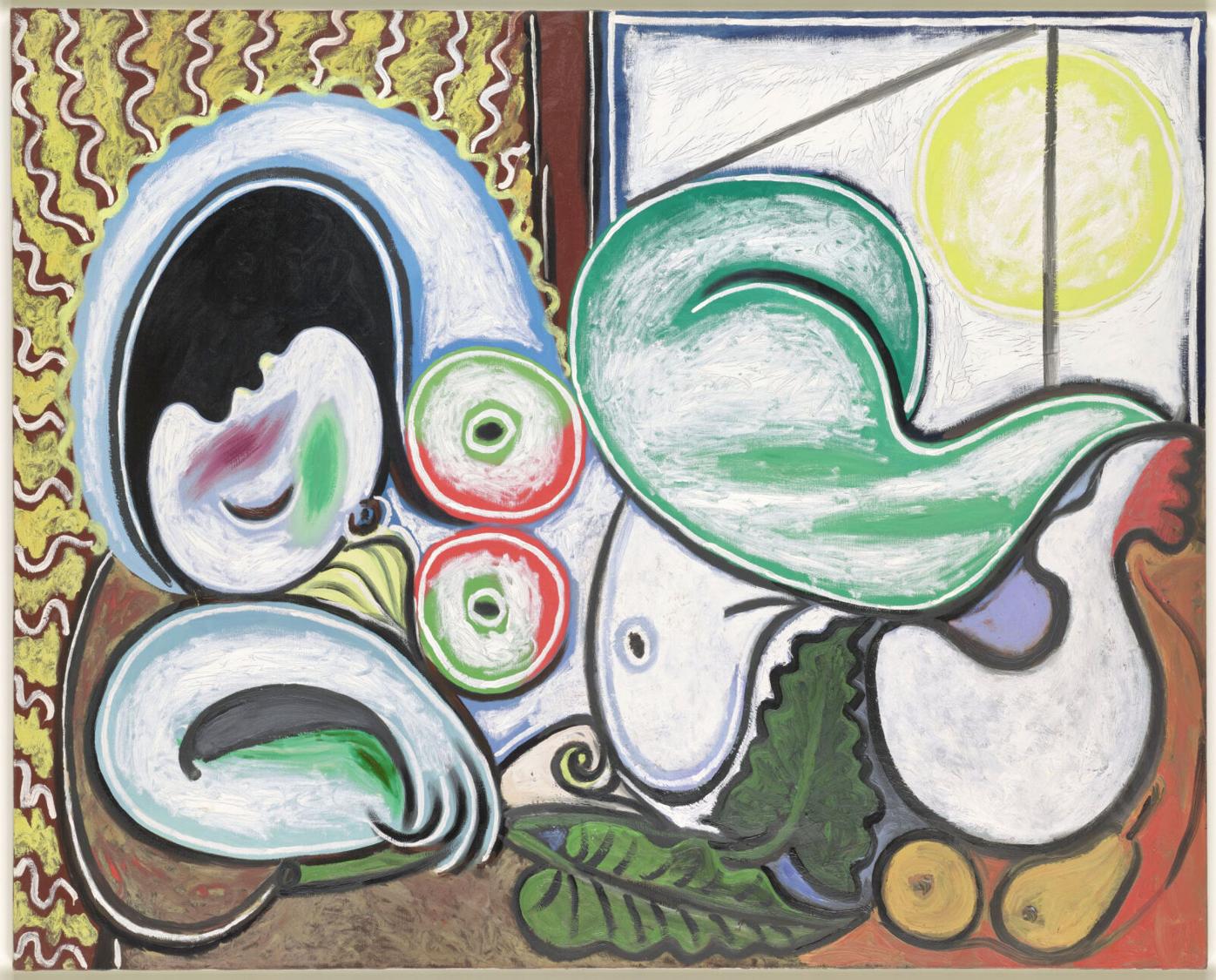 Pablo Picasso’s “Reclining Nude” (“Nu couche”), 1932, oil on canvas, is among the pieces on display in the High Museum of Art’s “Calder-Picasso” exhibition. 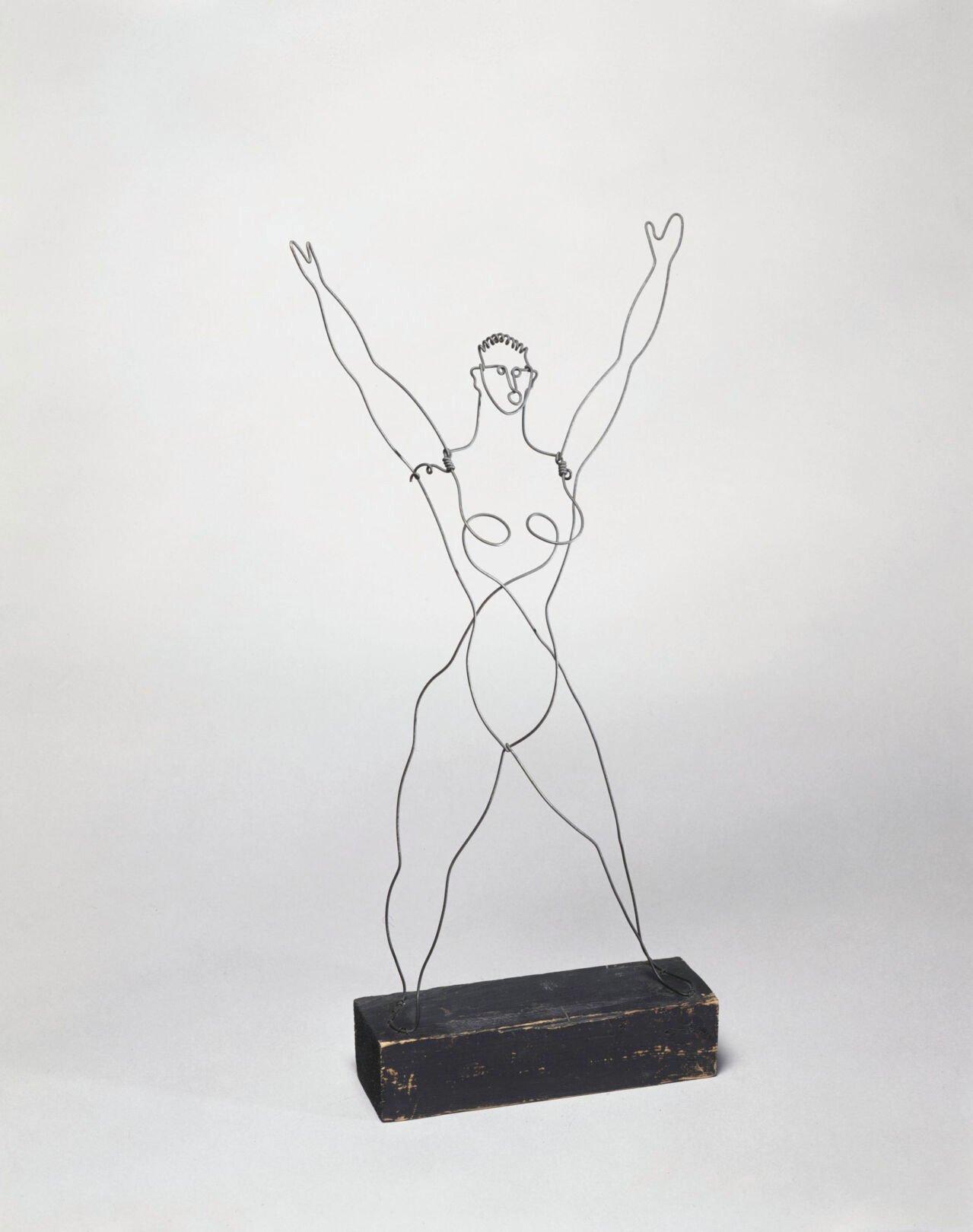 Alexander Calder’s “Acrobat,” 1929, wire and wood, is among the pieces on display in the High Museum of Art’s “Calder-Picasso” exhibition. 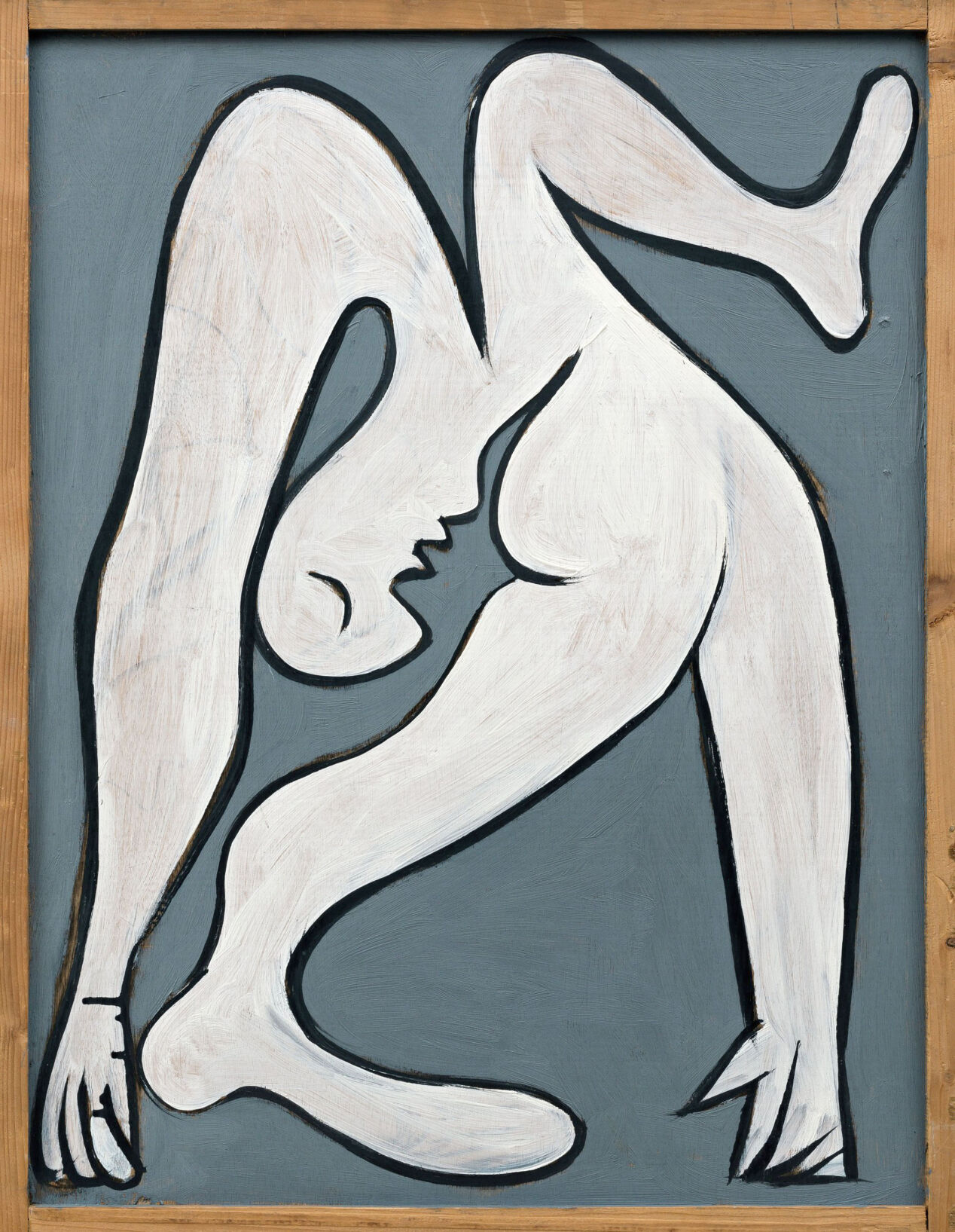 Pablo Picasso’s “Acrobat” (“Acrobate”), 1930, oil on plywood, is among the pieces on display in the High Museum of Art’s “Calder-Picasso” exhibition. 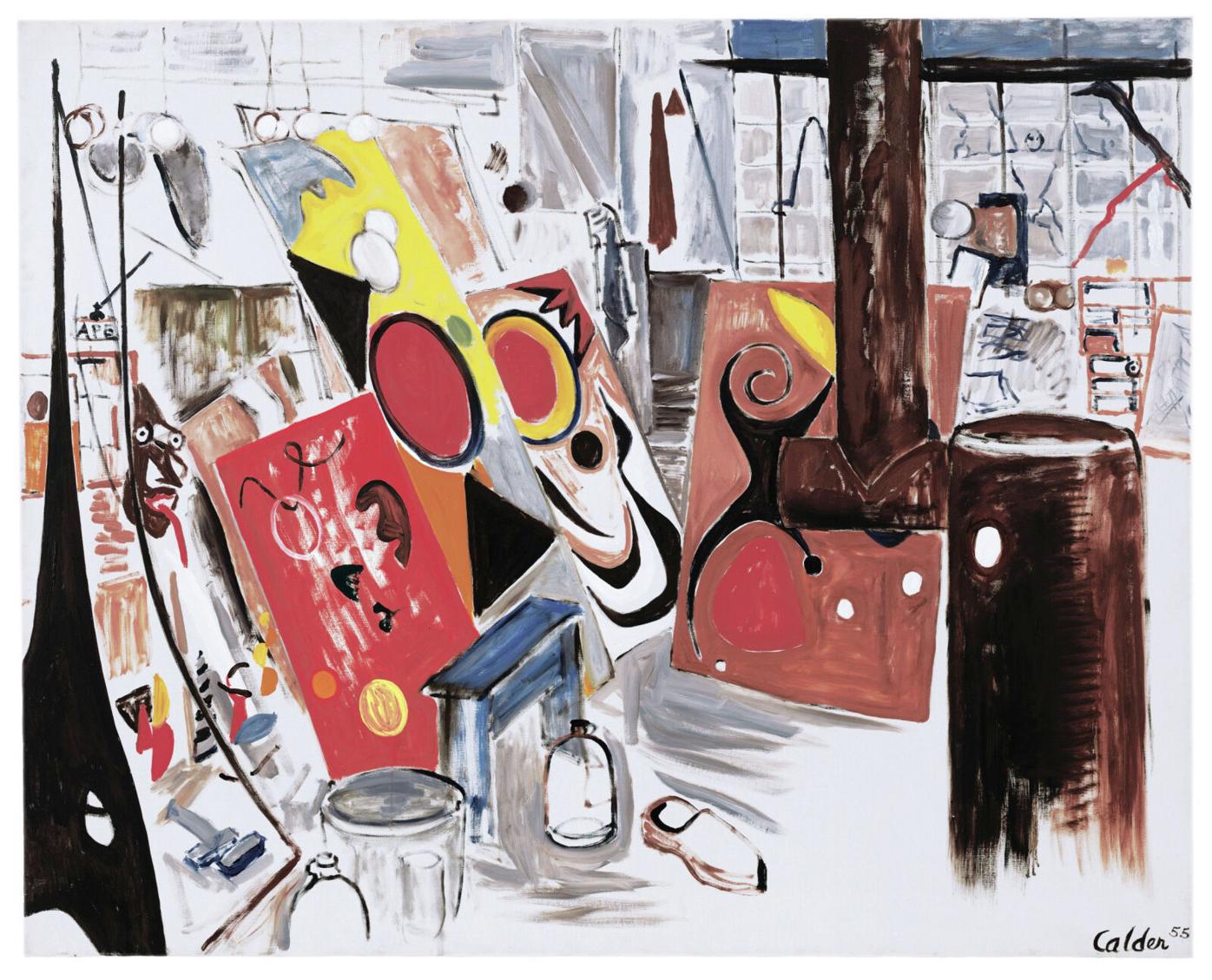 Alexander Calder’s “My Shop,” 1955, oil on canvas, is among the pieces on display in the High Museum of Art’s “Calder-Picasso” exhibition.

Pablo Picasso’s “Reclining Nude” (“Nu couche”), 1932, oil on canvas, is among the pieces on display in the High Museum of Art’s “Calder-Picasso” exhibition.

Alexander Calder’s “Acrobat,” 1929, wire and wood, is among the pieces on display in the High Museum of Art’s “Calder-Picasso” exhibition.

Pablo Picasso’s “Acrobat” (“Acrobate”), 1930, oil on plywood, is among the pieces on display in the High Museum of Art’s “Calder-Picasso” exhibition.

Alexander Calder’s “My Shop,” 1955, oil on canvas, is among the pieces on display in the High Museum of Art’s “Calder-Picasso” exhibition.

The High Museum of Art is bringing together the works of Alexander Calder and Pablo Picasso, two masters of modern art, for its latest exhibition.

“Calder-Picasso,” coming to the Midtown venue June 26 through Sept. 19, features more than 100 combined works by the 20th-century American and Spanish artists.

“It’s extremely exciting because each artist on his own is really a superstar and a star of 20th-century modernism,” said Claudia Einecke, the High’s curator of European art. “Plus the work of each artist by itself is really fabulous and beautiful and striking.

“But to bring the two together, that’s not a pairing that is sort of automatic from the history, the way some other artists are paired but there never has been an exhibition that has paired the two artists in this way. So it’s really unique and unusual and a very special thing as well.”

In a news release, High Director Rand Suffolk added, “Calder and Picasso are among the most consequential artists of the 20th century. Their work remains undeniably compelling, and although we’ve presented it separately on many occasions, this exhibition offers the chance to see it from a particularly unique perspective.”

The exhibition examines how the two artists explored the void, or the absence of space, by defining it from the figure through to abstraction. They do so through Calder’s sculptures and Picasso’s portraits. The exhibition also includes Calder’s early wire figures (“drawings in space”), paintings, drawings and revolutionary nonobjective mobiles, stabiles and standing mobiles and Picasso’s sculptures.

“The main concept this exhibition explores is the void or the lack of space inside of art and different approaches to it and different results,” Einecke said. “For example, there are a number of early works by Calder that he made out of wire. If you think about a sculpture or a figure, you think of a chunk of marble or a lump of bronze, something that has substance and mass.

“Now Calder went ahead and made figures out of thin wire outlines. The rest of the figure is empty space. … To me, those wire figures help me understand the absence of space, the void is an integral part of a figure, which seems paradoxical.”

The artists lived over roughly the same time period and met in the early 1930s in Paris when Calder had his first exhibition there. But most of their similarities end at that point, Einecke said.

“I think that probably most people who have heard of Calder think of Calder and mobiles, and yes, the mobiles were an important that invention of his, but he also did paintings, large-scale public sculptures (and) then in the exhibition, there are a couple of sculptures made out of wood,” she said. “… With Picasso, he’s so well known, but perhaps there are several important also large-scale sculptures by Picasso, and we tend to think of him as a painter. … It’s something he also turned his hand to.”

“Calder-Picasso” was created by the artists’ grandsons, Bernard Ruiz-Picasso and Alexander S.C. Rower, and organized by the Museum of Fine Arts, Houston, where it will stop next. It debuted in Paris and Malaga, Spain, in 2019 and was at the de Young Museum in San Francisco through May 23.

Tickets to the exhibition are included with admission to the High, which is $16.50 for adults and children over 6 and free for members and children under 6. For more information, visit www.high.org.

High's installation and exhibition focus on inclusion and lighting