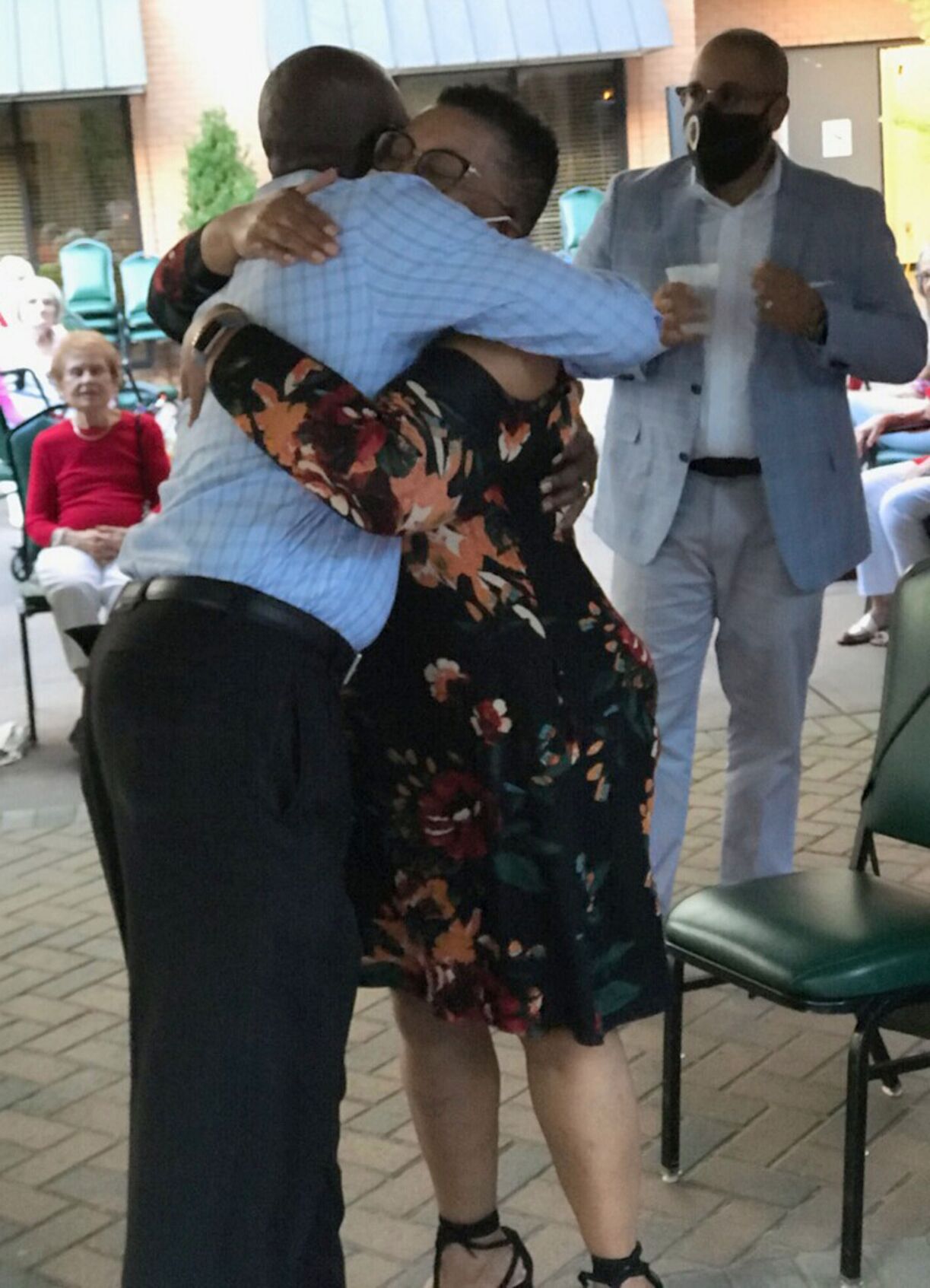 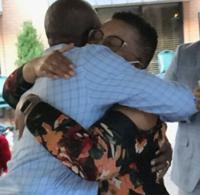 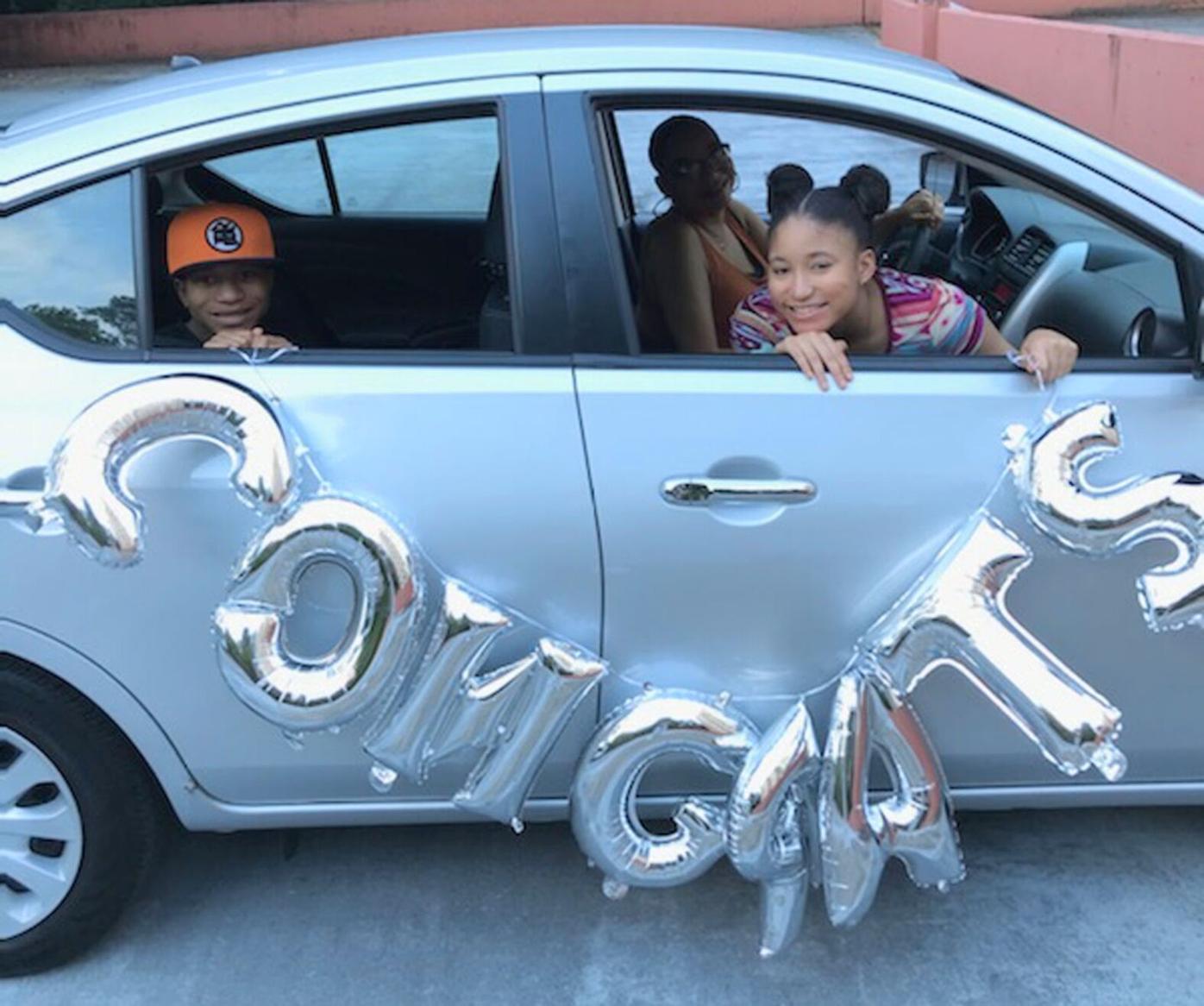 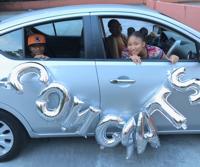 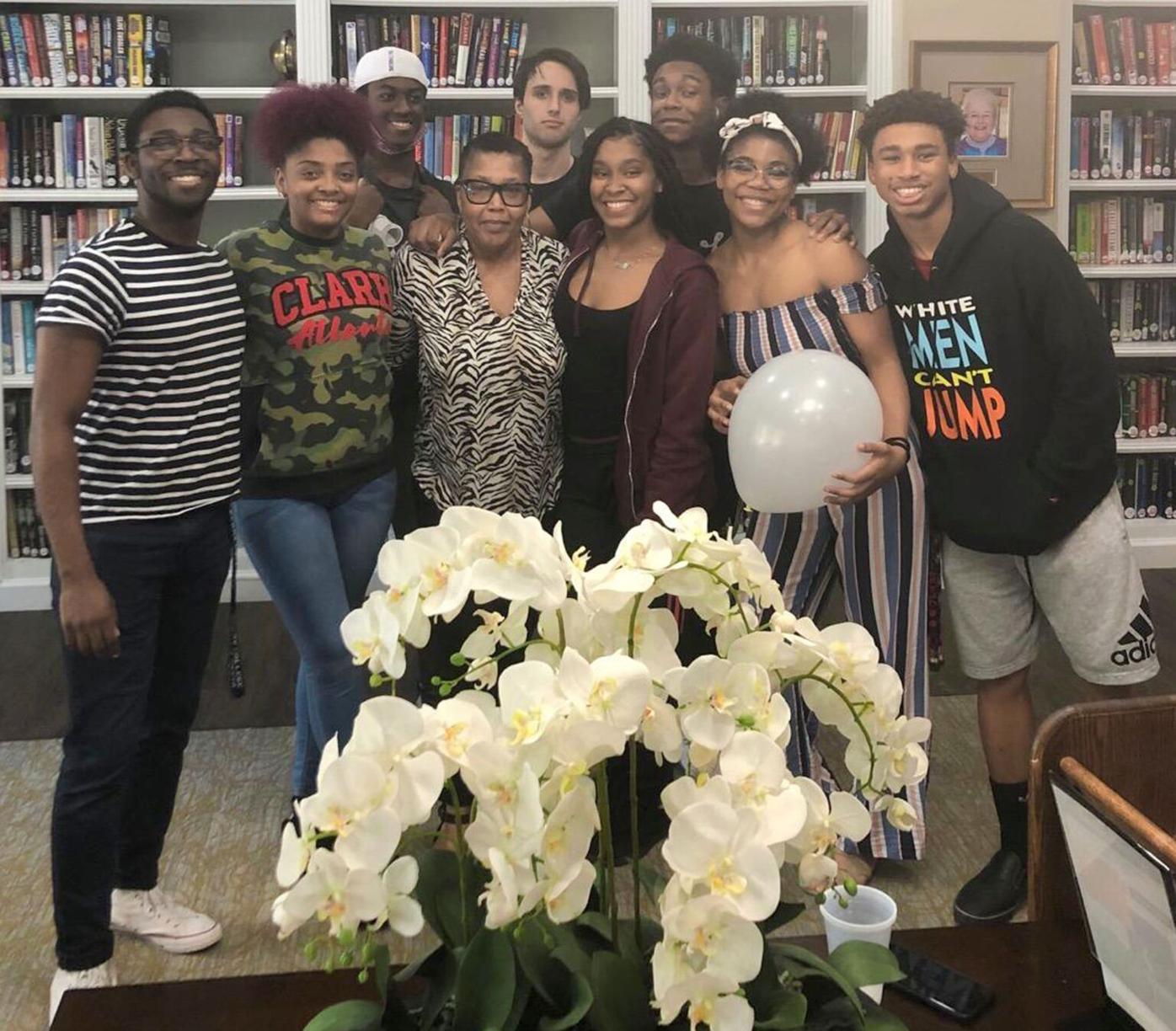 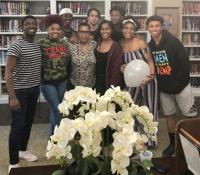 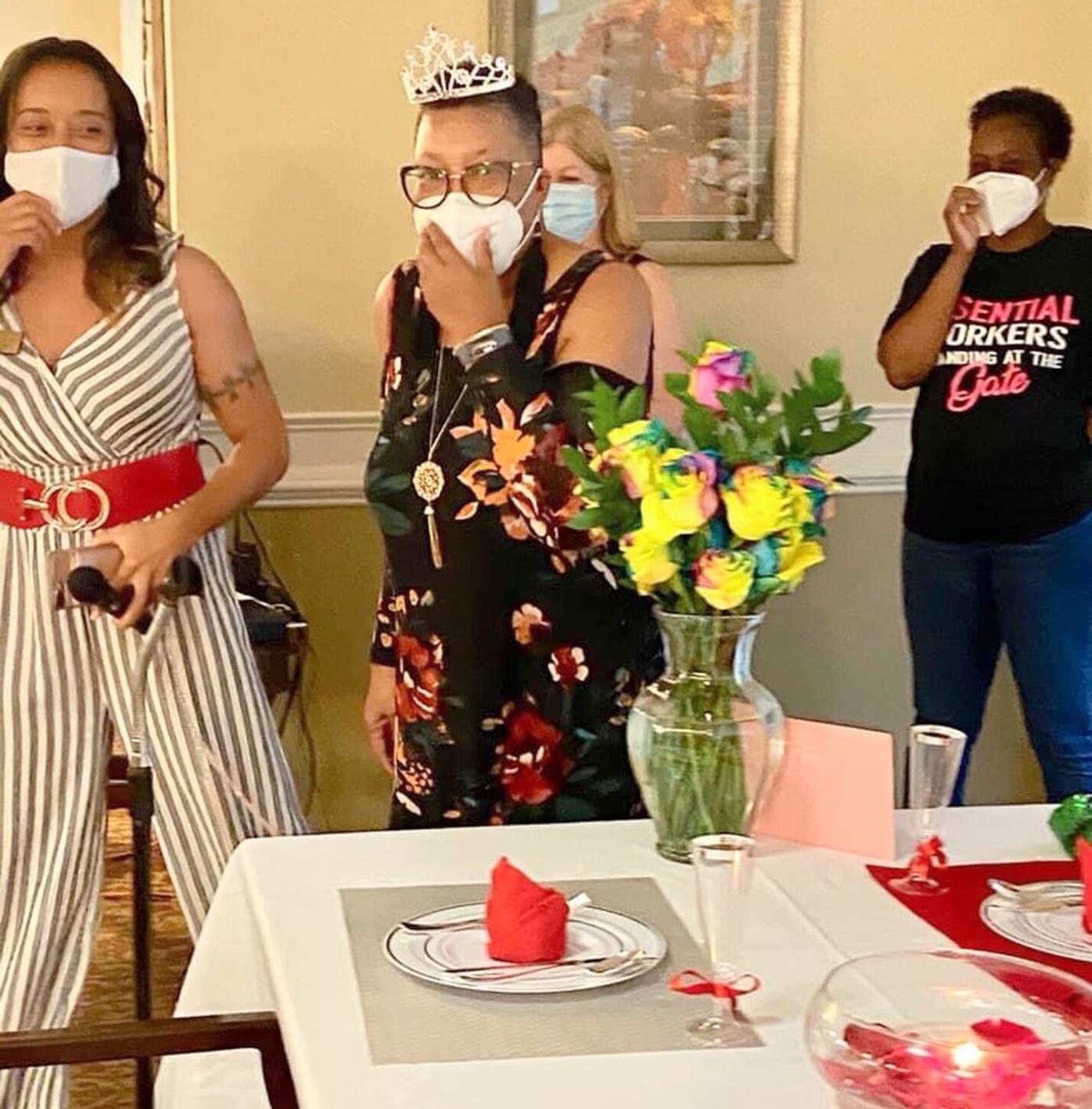 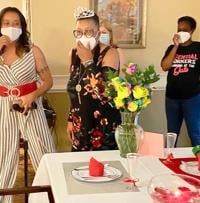 Sabrina Hatchett, dining room coordinator at the Hammond Glen Retirement Community in Sandy Springs, was feted with a drive-by parade at her retirement party July 31.

Hatchett came to Hammond Glen more than 25 years ago, and in her role as dining room coordinator, she not only served the seniors at the retirement community, but she also served as a counselor, mediator, mentor and friend for a multitude of young team members.

After realizing the many servers she brought were in need of more than just a supervisor, she made the decision to hire only high-schoolers so she could fill the void of the mentorship and guidance they lacked. Thereafter her referrals grew, and she never had to place another ad. To date, she has mentored and mothered more than 100 young adults, even taking many in as her own adding to her small family.

“Thank you for being so flexible and willing to help high school students,” N’Kira, a server, said in a news release. “You give them hope that the world isn’t so cruel and that not every place we enter will be working against us. You’re compassionate and I hope you continue to have that when you start your new journey. It was amazing to work with you. Short but impactful.”

Of the youths she mentored, Hatchett said, “I love working with the young because you can help mold them into wonderful adults and hard workers. Over the 25 years at Hammond Glen, many of my ‘kids’ came from single-parent homes, and some were homeless, and few (were) from two-parent homes. But it doesn’t matter what their home life was when they came to the Glen. We were family!

“Some of the kids came to live with me because they were put out of their homes. I have had parents call me to let me know that their kids were acting up at home or school and asked for help and I did. In order to work at Hammond Glen, these kids had to be in school, keeping their grades up, or their hours would be cut until grades came back up.”

Hatchett said she’s proud that all of her “kids graduated from high school and college.

“I have paid for some of my kids to get their GED,” she said. “All I ever wanted was that all the kids that came through the doors of Hammond Glen to have the same love and the same chance in life, and when they left, they knew they were loved.”

When asked about retirement, Hatchett described it as “a jazz festival.”

With the COVID-19 pandemic still causing facilities to adhere to health and safety restrictions, the Hammond Glen Retirement Community in Sand…

Sandy Springs woman, 105, reflects on living through the Spanish flu and COVID-19 pandemics

A sit down discussion with Gov. Brian Kemp

The pros and cons of annexation: Celanese, Honeysuckle Ridge and Horseleg Estates eyed by the city