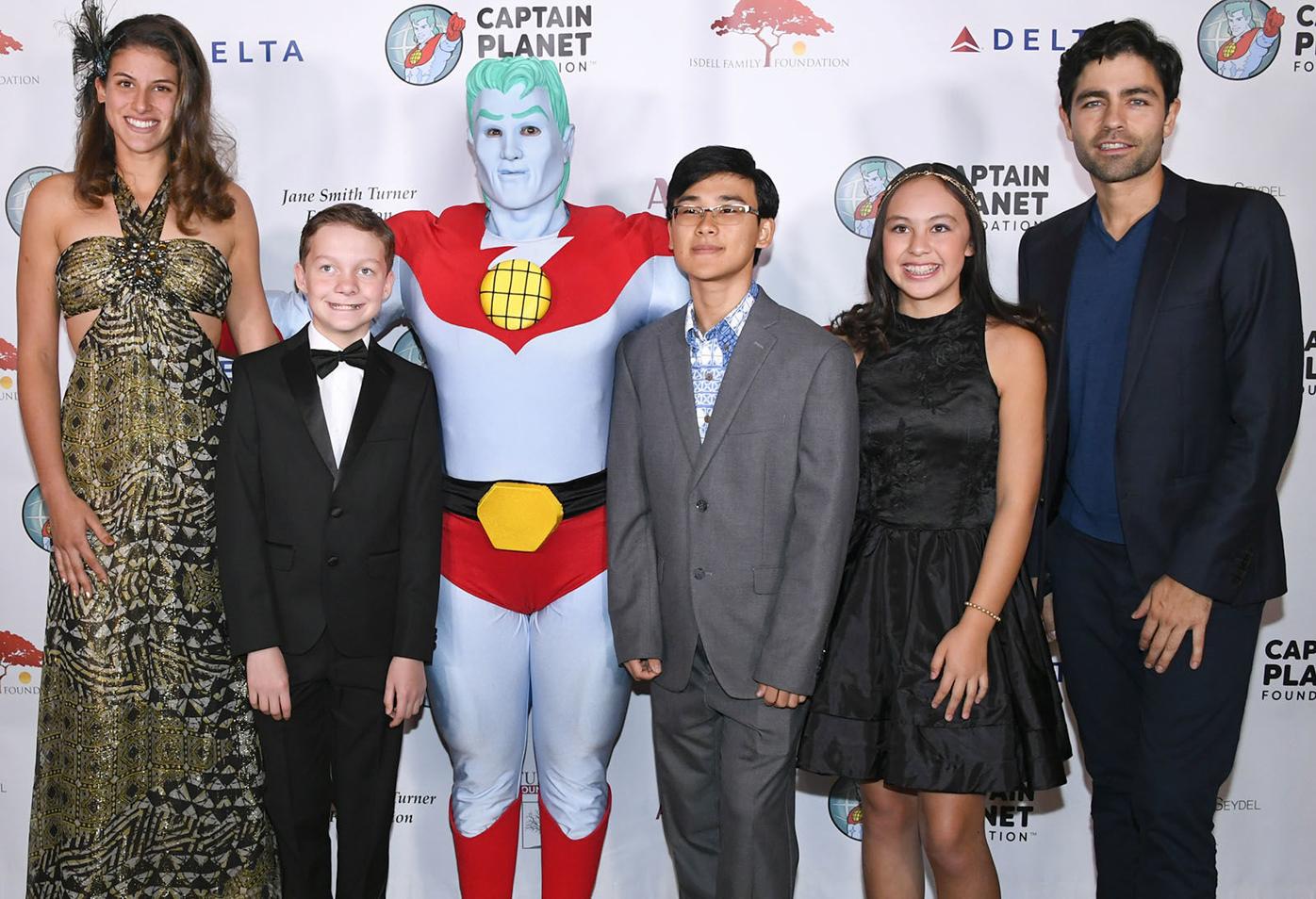 Young environmentalists posing with Captain Planet are, from left, Steff McDermot, Robbie Bond, Dyson Chee, Chloe Mei Espinosa, as well as actor/environmentalist Adrian Grenier, right, at the Captain Planet Foundation's annual Benefit Gala Dec. 7 at the InterContinental Hotel in Buckhead. All were honored at the event. 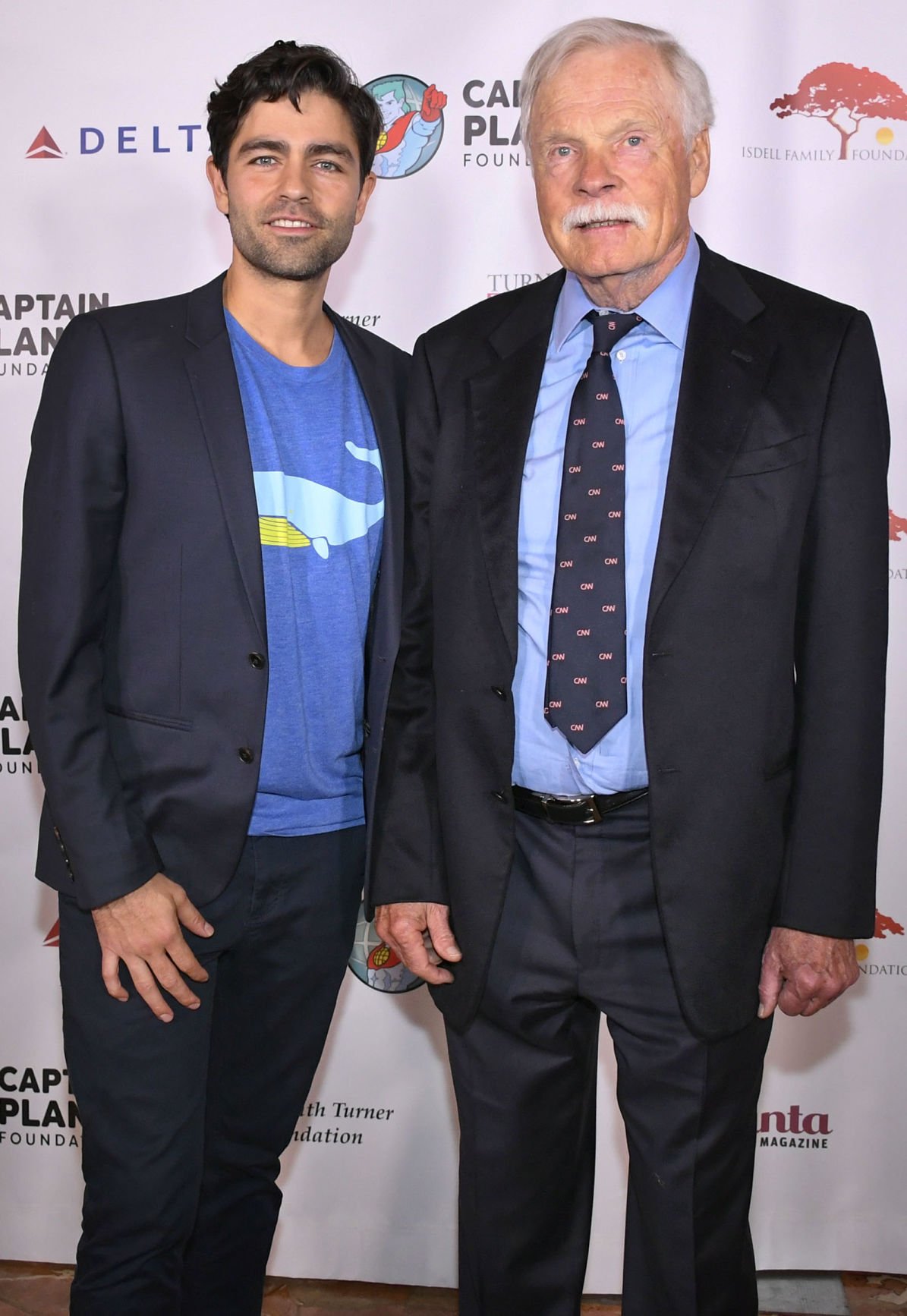 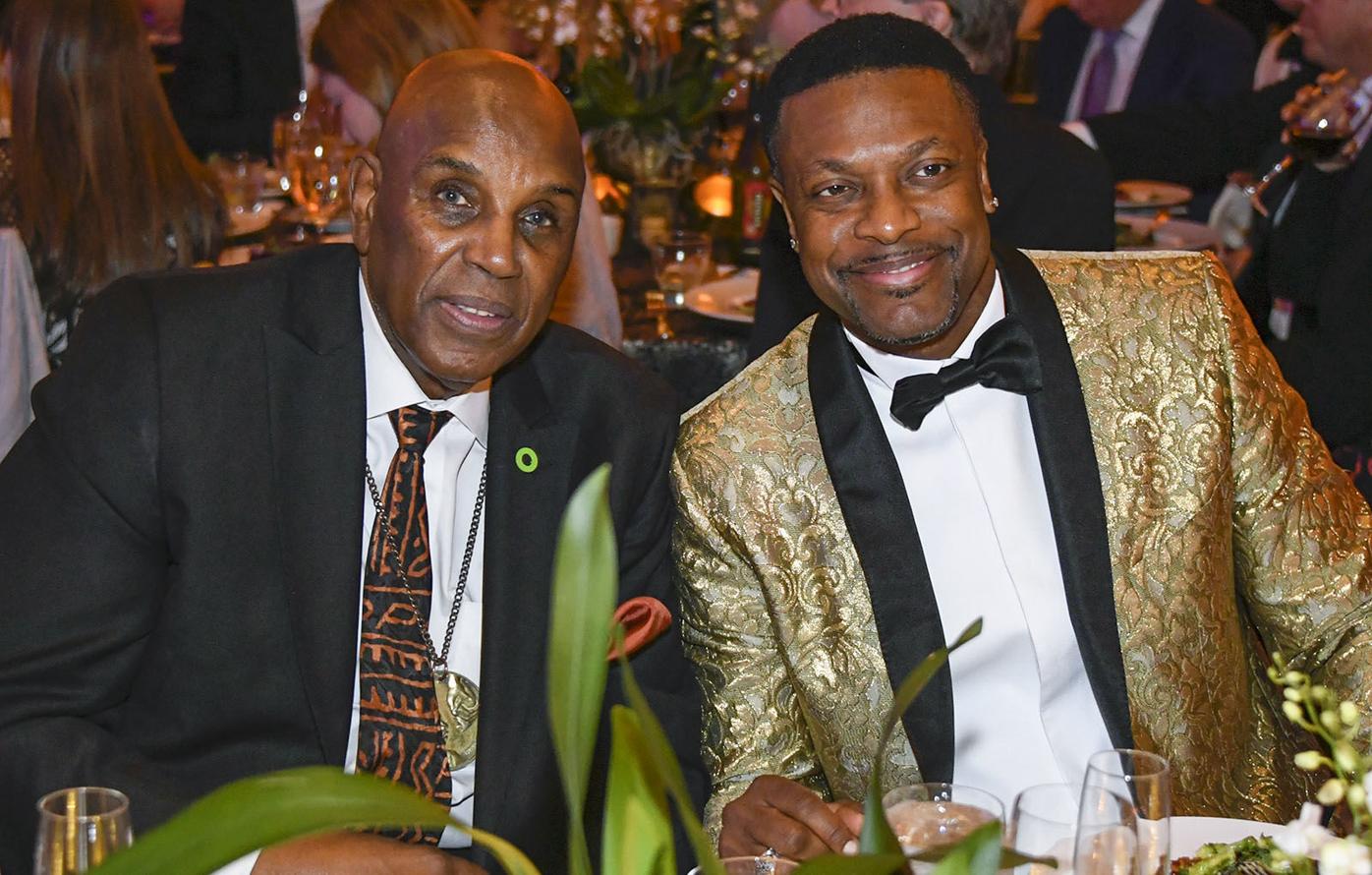 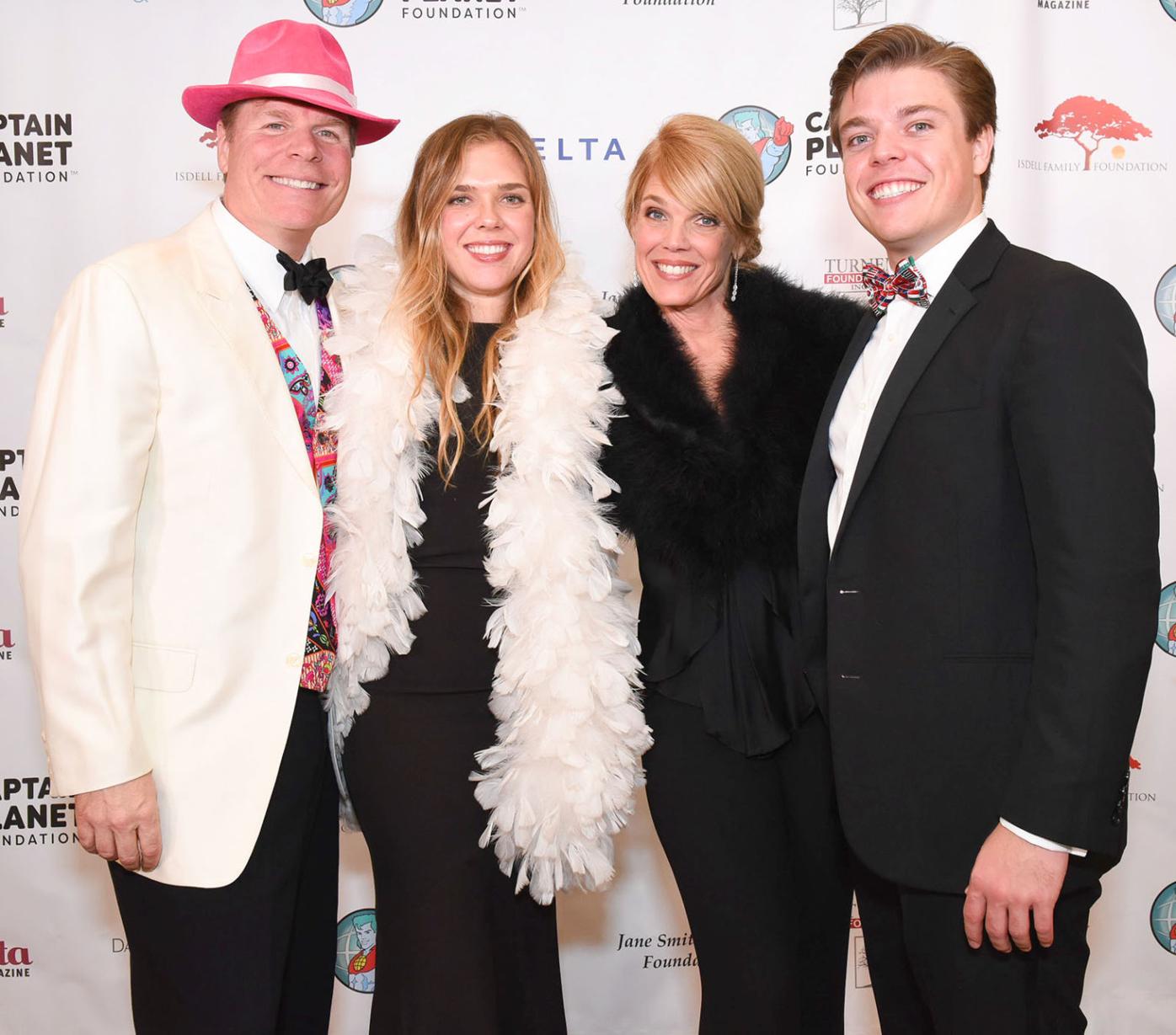 From left, Rutherford Seydel, Vassar Seydel, Laura Turner Seydel and John R. Seydel gather at the Captain Planet Foundation's annual Benefit Gala Dec. 7 at the InterContinental Hotel in Buckhead. Laura is the foundation’s chair, and the gala had a 'Gatsby and Gardens' theme.

Young environmentalists posing with Captain Planet are, from left, Steff McDermot, Robbie Bond, Dyson Chee, Chloe Mei Espinosa, as well as actor/environmentalist Adrian Grenier, right, at the Captain Planet Foundation's annual Benefit Gala Dec. 7 at the InterContinental Hotel in Buckhead. All were honored at the event.

From left, Rutherford Seydel, Vassar Seydel, Laura Turner Seydel and John R. Seydel gather at the Captain Planet Foundation's annual Benefit Gala Dec. 7 at the InterContinental Hotel in Buckhead. Laura is the foundation’s chair, and the gala had a 'Gatsby and Gardens' theme.

Actor Adrian Grenier said all human beings need to be aware of what’s happening to the world’s oceans regarding pollution and its effect on marine life.

So the “Entourage” star and Lucy Sumner co-founded Lonely Whale, a nonprofit that serves as an incubator for ideas that bring a positive impact to the globe’s oceans. Its goal, he said, is “just building empathy through making deep connections between humans, our shared values and connecting with the ocean.”

“For so long the ocean is this abstract, other place that doesn’t relate to our everyday experience,” Grenier said. “But the fact that we have more in common with it is it’s so important to the health and life of our planet and our well-being, not just marine wildlife but all life on Earth.”

That message rang true Friday night as he was one of seven individuals honored at the Captain Planet Foundation’s annual Benefit Gala at the InterContinental Hotel in Buckhead. The foundation, a spinoff of the 1990s animated TV show “Captain Planet and the Planeteers” founded by Ted Turner and Barbara Pyle, strives to improve the environment and especially works with youth to do so.

Grenier received the Superhero for Earth award for his efforts, which include partnering with the foundation for the Ocean Heroes Bootcamp, a program in which existing and emerging youth leaders can be educated on plastic pollution and work together on campaigns to reduce it. About 300 children participated in this year’s camps, both at its main one in New Orleans and in satellite locations.

“I’m very excited,” he said in an interview before the gala. “It’s actually been one of my favorite collaborations. Lonely Whale has a mandate to have radical collaboration, so we’re always making sure anything we do has at least one other partner. We think the only way to make real change is together, and so the work we do with Captain Planet is actually my favorite because it’s the Ocean Heroes Bootcamp with all the kids. They’re so inspirational. It’s a great time.”

Some of those campers were the youths honored at the gala. Robbie Bond, Dyson Chee, Coda Christopherson, Chloe Mei Espinosa and Steff McDermot each got the Young Superhero for Earth award for their environmental efforts.

“Something I love led me to Lonely Whale,” Grenier said. “You guys all care about the things I care about. You guys are all my family. To get recognition and see the world and to see the potential of a better world, a better future, to get that acknowledgement from you in my community, it means more than anything. … Together, we can make the Earth a better place.”

The Rev. Gerald Durley, a student leader in the Civil Rights Movement and pastor emeritus of Providence Missionary Baptist Church in Atlanta, earned the Exemplar award for his environmental activism.

“Tonight I am so thankful for you Ted, to your family, to Captain Planet, the Turner Foundation, for what it means to receive this award.”

Durley added human beings should take nothing for granted and that all living things on Earth have rights, including air and water.

Delta Air Lines was given the Corporate Superhero Award for its sustainability efforts, recycling 350,000 pounds of old uniforms and no longer offering single-use plastic straws on its flights and in its airport Sky Clubs.

Grenier, also a United Nations Environment Goodwill Ambassador, lives in Brooklyn, New York. He said he was enjoying his trip to Atlanta.

“I haven’t been here enough, but after today’s meeting with Lonely Whale, we’ve decided we’re going to come back here more often,” Grenier said. “We like it here and, in fact, a lot of Ocean Heroes (in the bootcamp) came from here in Atlanta. … We have a lot of good young energy here.”

The Captain Planet Foundation recently presented its annual Benefit Gala, one of the Southeast’s largest eco-benefits, at the InterContinental…

Livable Buckhead and more than 30 leaders have collaborated to create a sustainability plan for Buckhead, developing a hyperlocal course of ac…