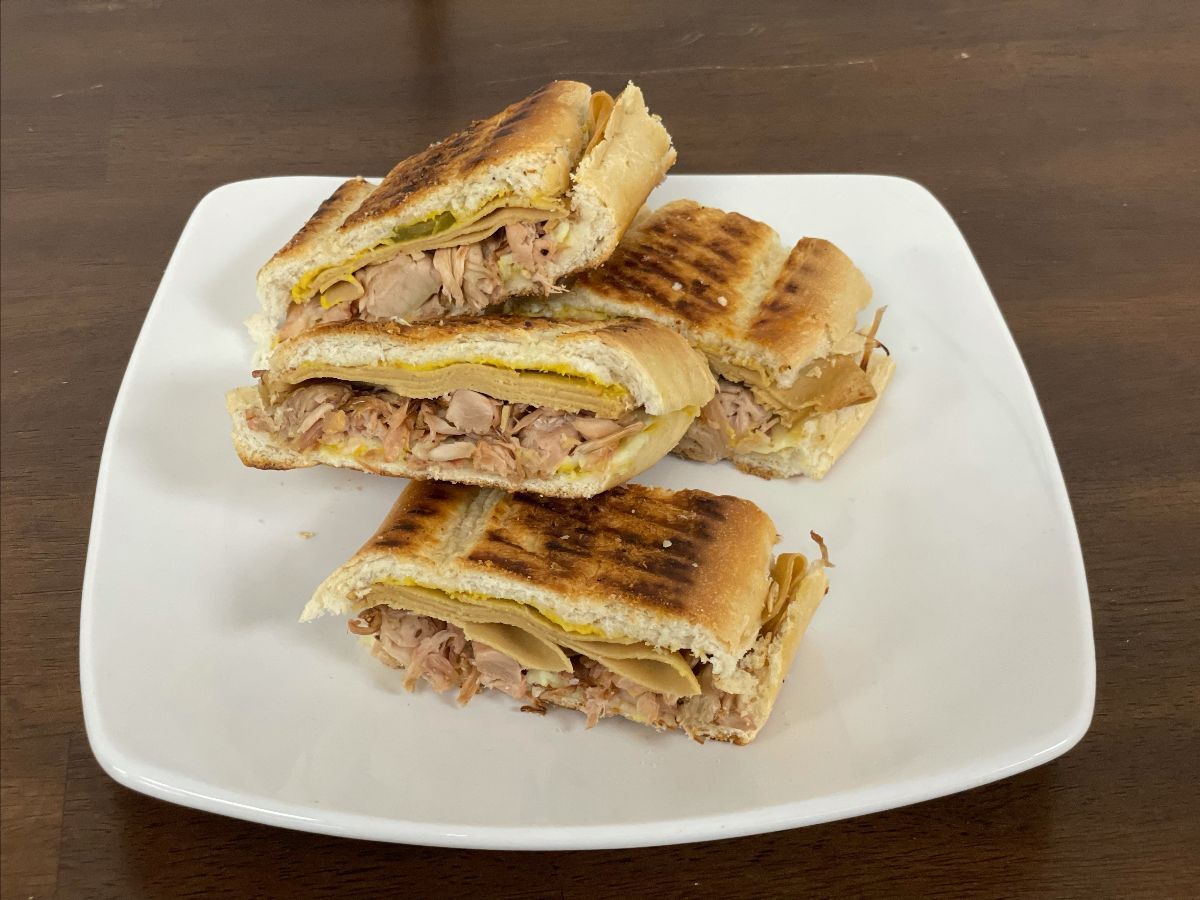 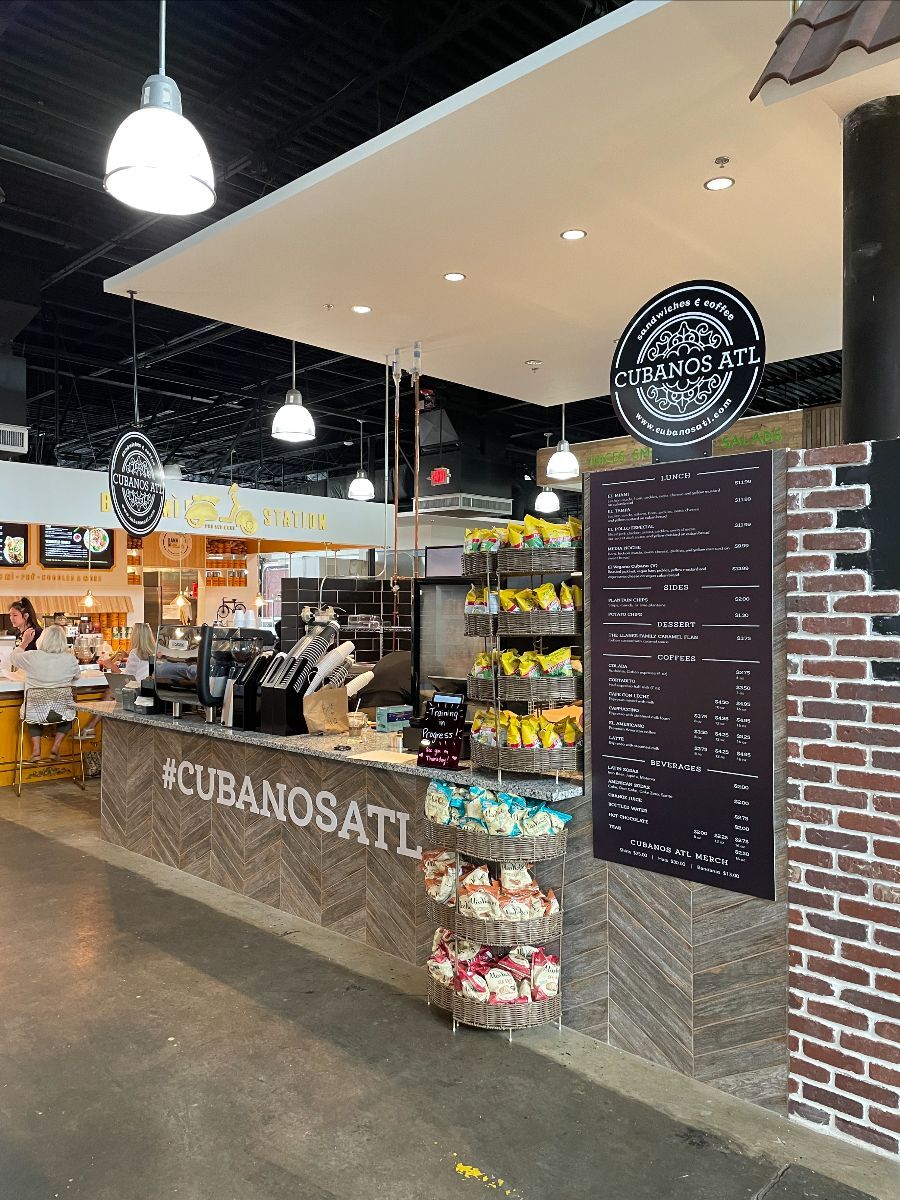 “With more and more of our customers requesting plant-based menu options, we wanted to create a vegan-friendly Cuban sandwich that is not only flavorful, but also uniquely Cubanos ATL,” said Cubanos ATL owner Ozzy Llanes. “After extensive recipe testing, we are excited to debut limited quantities of the final product at all three Cubanos ATL locations beginning on Aug. 1.”

Last year, when Cubanos ATL was established, Llanes partnered with La Segunda Central Bakery, the oldest Cuban bread maker in the United States, to provide bread for all Cubanos ATL sandwiches. The new Vegan Cuban Sandwich will use the same La Segunda bread but with vegan butter instead of regular butter.