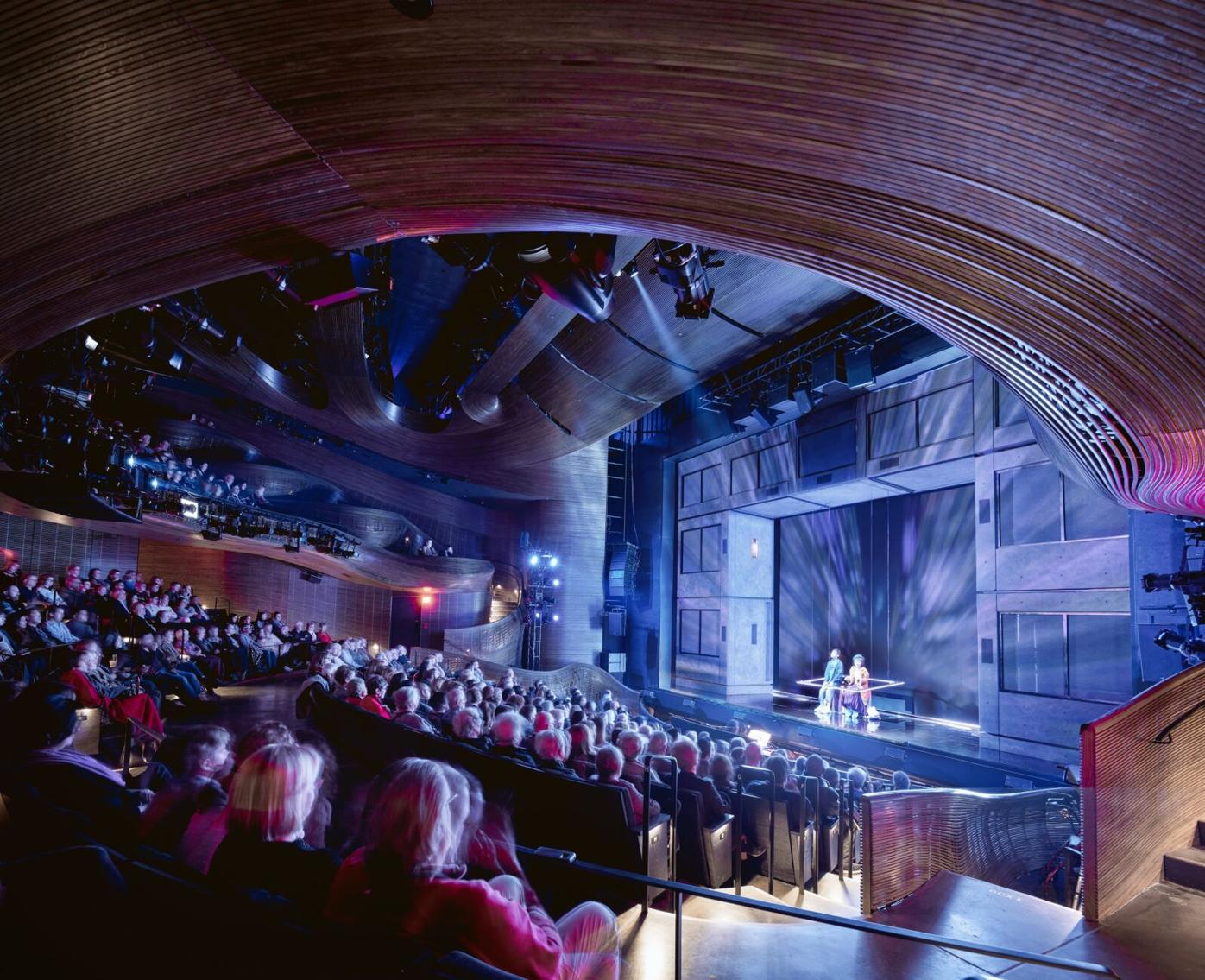 The audience watches a previous play at the Alliance Theatre’s Coca-Cola Stage. 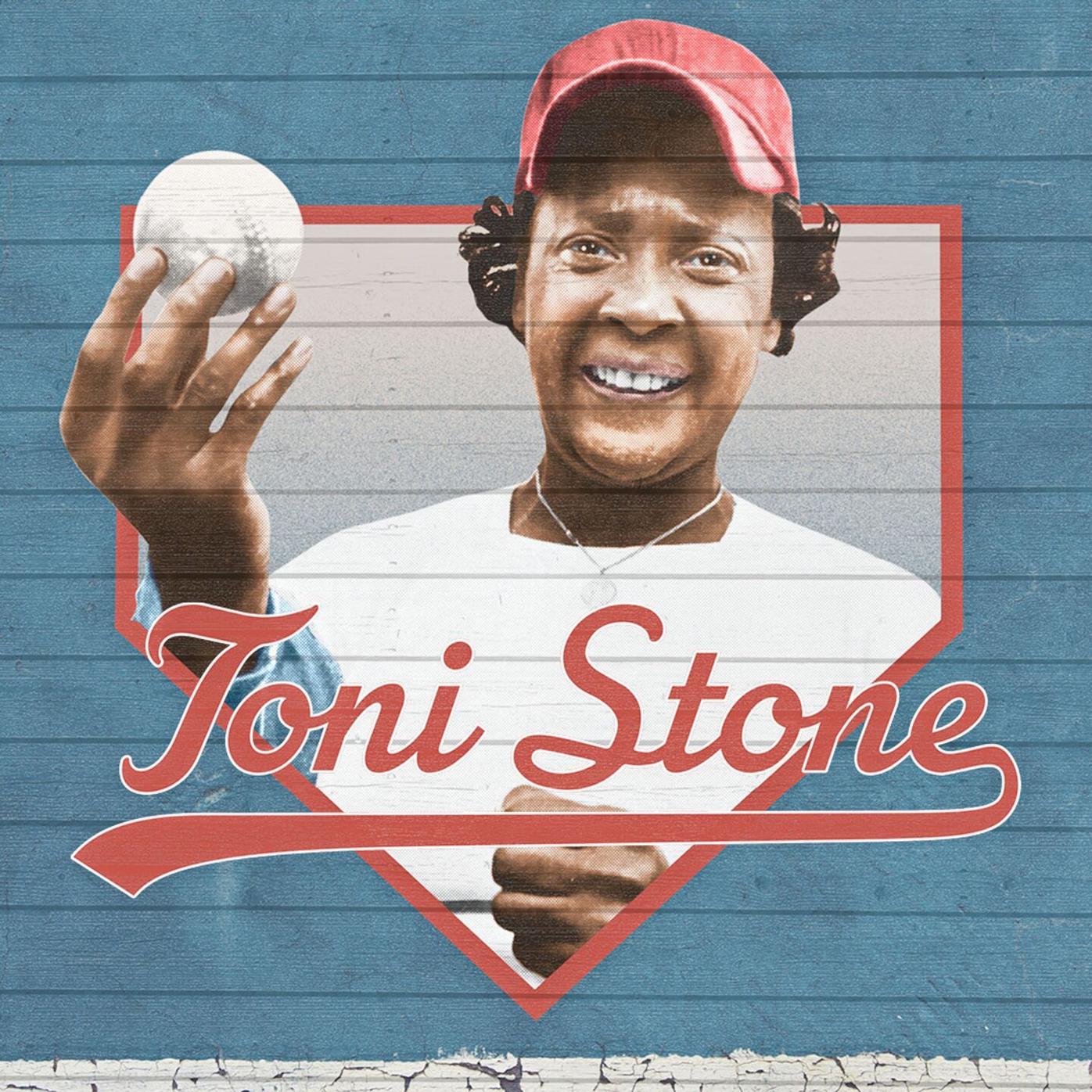 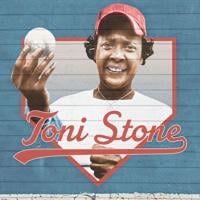 “Tony Stone,” a new play coming to the Alliance Theatre, is about the first woman to play in baseball’s Negro Leagues.

The audience watches a previous play at the Alliance Theatre’s Coca-Cola Stage.

“Tony Stone,” a new play coming to the Alliance Theatre, is about the first woman to play in baseball’s Negro Leagues.

Following over a year marked by virtual and drive-in performances, an animated film and shows taking place under a giant tent outside due to the COVID-19 pandemic, the Alliance Theatre in Midtown announced its 2021-22 season lineup, which will take place on its indoor stages.

Its 53rd season will start in September and will be performed on the Coca-Cola and Hertz stages. It will feature eight productions including four world premieres, two musicals and an new staging of its annual holiday production, “A Christmas Carol.”

“As a theater, we’ve been able to do a lot in this past upside-down year. The same commitment which helped us continue inspiring thousands of Atlantans (and beyond) while our stages were dark will enable us to do more innovative, equitable, and uplifting work as we come together in-person for our 2021-22 season,” Alliance Artistic Director Susan V. Booth said in a June 8 news release. “After the past year of pivoting with speed, agility, and yes, humor that we might never have imagined, it is thrilling to be announcing today our plans for the productions of our 53rd season.”

The world premieres include “Darlin’ Cory,” a new musical inspired by local lore with an original folk-country score by Grammy Award winner and Sugarland front man Kristian Bush, who collaborated on the Alliance’s “Troubadour” in 2017; “Dream Hou$e,” this year’s Alliance/Kendeda National Graduate Playwriting Competition winner, by Eliana Pipes of Boston University; “Bina’s Six Apples,” a harrowing and uplifting Korean War story of courage and finding home by Lloyd Suh; and a musical to be announced and directed by Tony Award winner Kenny Leon.

♦ Sept. 8 through Oct. 3: “Darlin’ Cory” – Set against the backdrop of 1930s Appalachia, “Darlin’ Cory” is a new musical by Bush and playwright and novelist Phillip DePoy

♦ Nov. 12 through Dec. 24: “A Christmas Carol” – The holiday production will return with a new adaption of Charles Dickens’ classic, adapted by David H. Bell and directed by Leora Morris.

♦ March 11 through 27: “Bina’s Six Apples” – Bina’s family grows the finest apples in all of Korea. But when war forces her to flee her home, she is alone in the world with just six precious apples to her name.

♦ May 25 through June 26, 2022: world premiere musical to be announced later this summer

♦ Oct. 8 through 31: “The New Black Fest’s Hands Up: 7 Playwrights, 7 Testaments” – Across seven monologues written by seven Black playwrights, “Hands Up” depicts the realities of Black America from the perspective of varying genders, sexual orientations, skin tones and socioeconomic backgrounds.

♦ Dec. 8 through 24: “Club Hertz Live” – Experience a special concert series featuring some of Atlanta’s top performers and musicians in a relaxed lounge atmosphere.

♦ Jan. 22 through Feb. 13: “Dream Hou$e” (winner of the Alliance/Kendeda National Graduate Playwriting Competition) – “Dream Hou$e” follows two Latinx sisters on an HGTV-style reality show who are selling their family home, hoping to capitalize on the gentrification in their “changing neighborhood.

♦ Aug. 17 through May 31: “Sounds of the West End” – Inspired by “In the West End,” this aural adventure will immerse you in the sounds of the historic Atlanta neighborhood.

♦ Oct. 12 through May 31: “The Curious Cardinal” – Join this cardinal as he bickers with the blue jays in spring, outwits the mischievous squirrels in summer and bids a fond farewell to the friendly otters in the fall in this animated short created in partnership with the Fernbank Museum of Natural History.

At the Selig Family Blackbox Theatre at Alliance Theatre:

♦ Dec. 2 through 23: “(Knock, Knock)” – The Apartment Building is home to a variety of friends and has surprises behind each door.

♦ Jan. 20 through Feb. 27: “Do You Love The Dark?” – Based on the book written by Maya Lawrence and illustrated by R. Gregory Christie, this production follows a young girl during a sleepless night trying to conquer her biggest fear of all: the dark.

♦ March 16 through April 24: “In My Granny’s Garden” – Based on the book written be Pearl Cleage and Zaron Burnett Jr. and illustrated by Radcliffe Bailey, this new production explores the glory of growing one’s own food.

For more information or to purchase tickets, visit www.alliancetheatre.org.

Four Atlanta venues will honor Juneteenth, which celebrates the end of slavery in the United States, in their own way.

A year after all local July 4 in-person events were cancelled due to the COVID-19 pandemic, Independence Day celebrations, including fireworks…