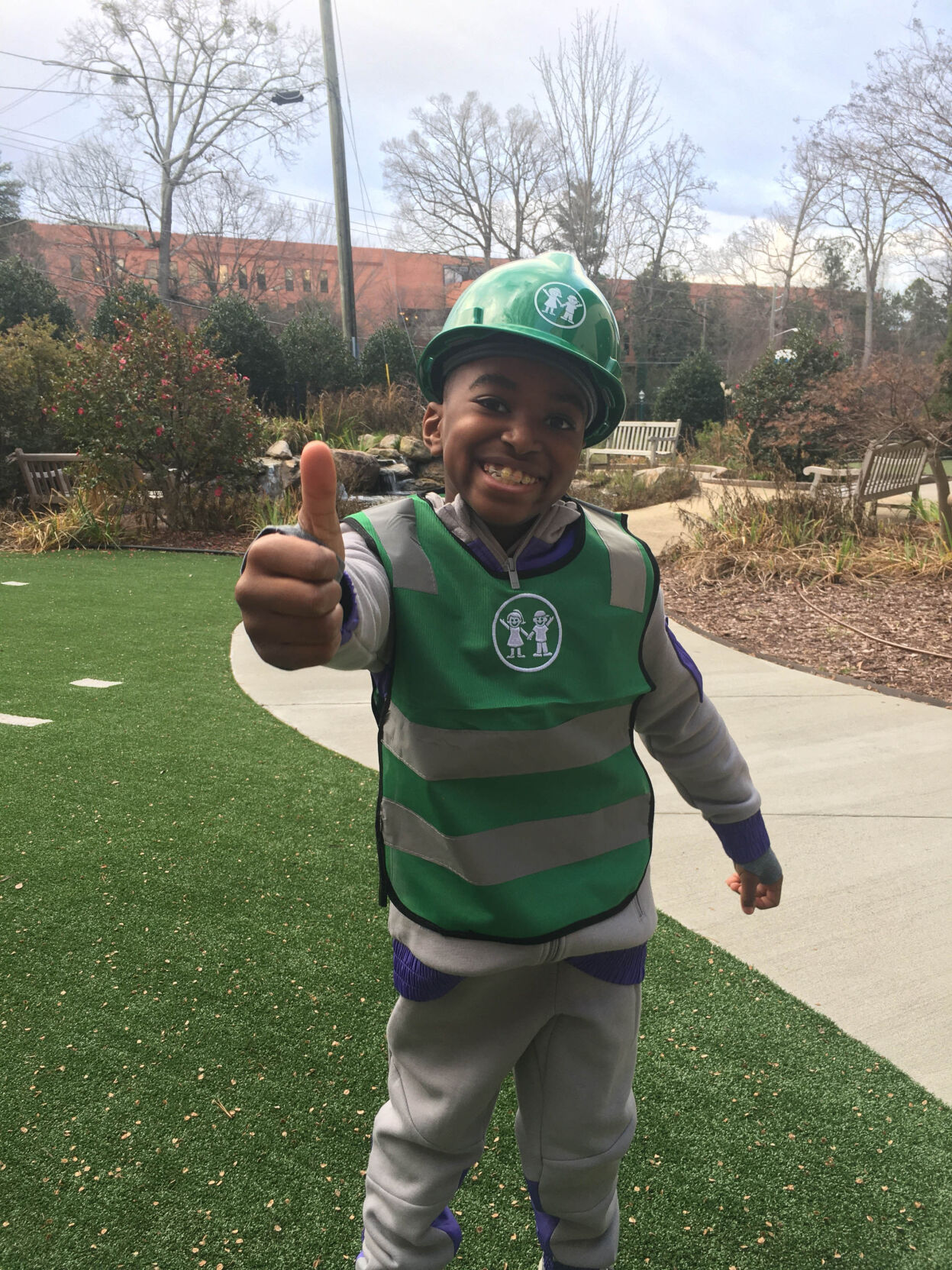 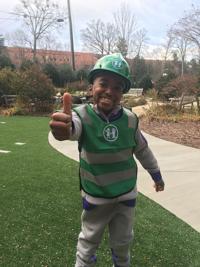 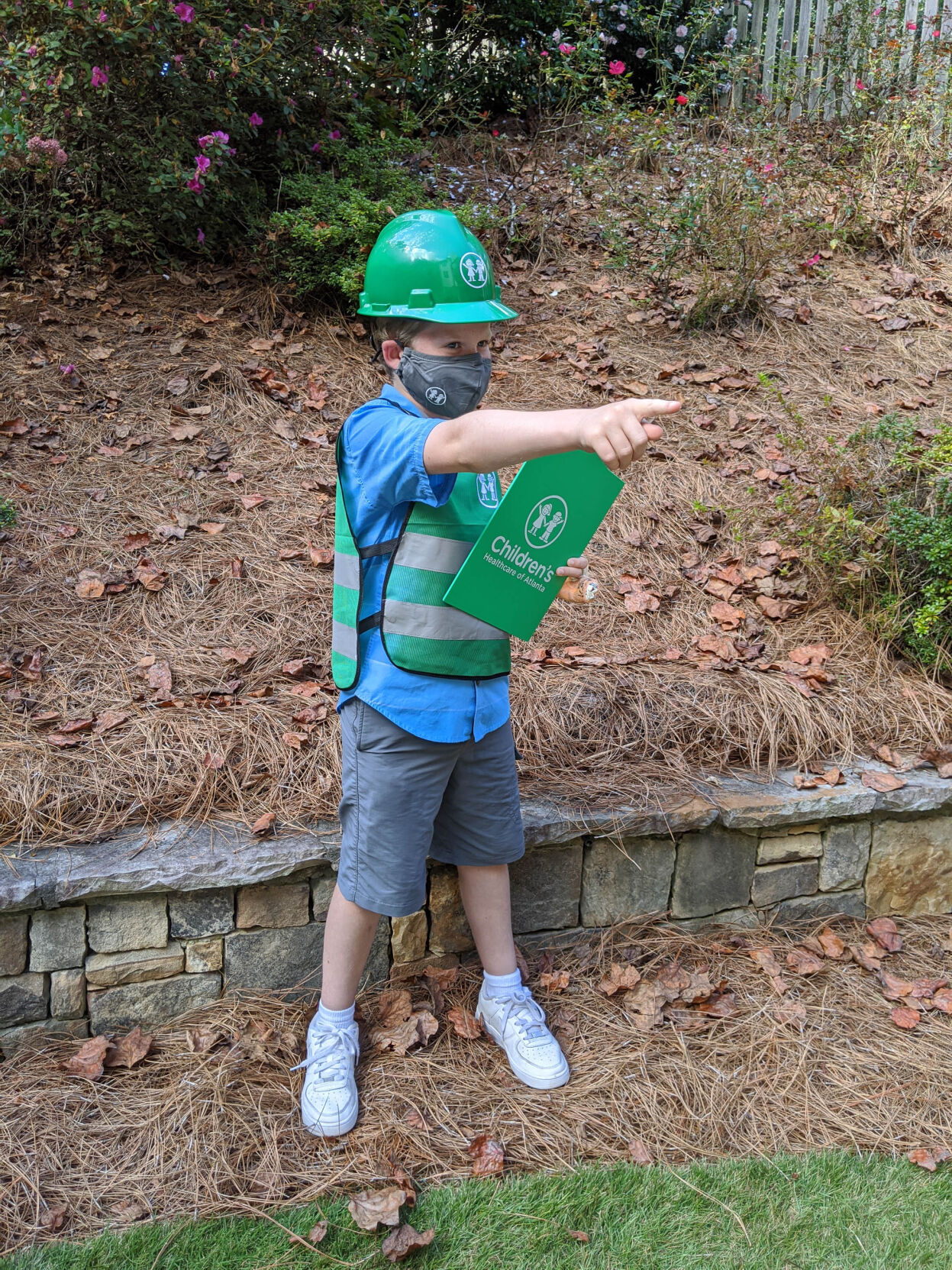 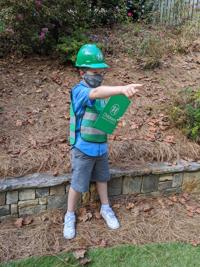 Lymphoblastic leukemia survivor Lex Stolle said he has big plans for the new hospital, including a green space and rooms with calming views for patients. 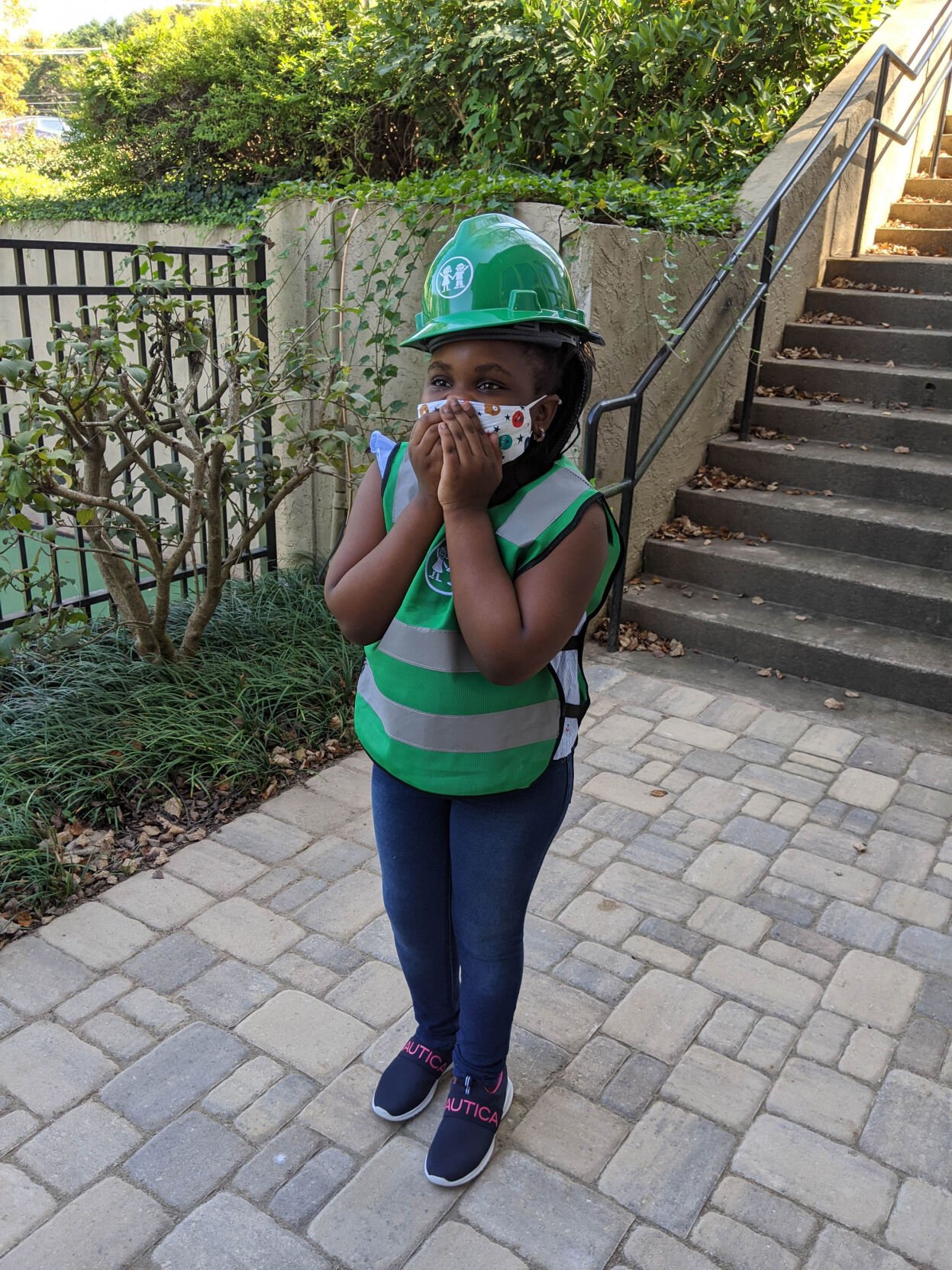 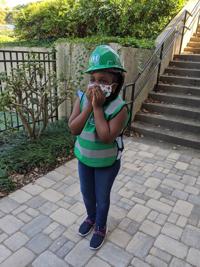 Ariella-Faith Damsia says she is most excited to get her first job at the hospital that saved her life.

Lymphoblastic leukemia survivor Lex Stolle said he has big plans for the new hospital, including a green space and rooms with calming views for patients.

Ariella-Faith Damsia says she is most excited to get her first job at the hospital that saved her life.

Ariella-Faith Damsia, Lex Stolle and Joseph “Jojo” Alonge will share regular updates with Arthur Blank and behind-the-scenes previews with the community. The three Honorary Construction Managers have all received life-saving care at Children’s. They also embody the hope and will that is so often seen in the strong and resilient patients within the healthcare system.

Damsia, Stolle and Alonge will work in lock-step with Chris Chelette, vice president of Planning, Design and Construction for Children’s. Chelette is overseeing the construction of the 1.5 million-square-foot hospital project and will take the three Honorary Construction Managers on tours of the hospital construction site over the next four years.

Chelette will share the latest updates and insights into what goes into building an innovative pediatric hospital, which the Honorary Construction Managers will then share with Arthur Blank and the Atlanta community.

“I am so glad they are involving patients and people who will actually be spending time at the new Arthur M. Blank Hospital,” Stolle said.

Stolle was diagnosed with high risk acute lymphoblastic leukemia in September 2019 at the Aflac Cancer and Blood Disorders Center of Children’s after experiencing a loss of appetite, fatigue and body aches. He began receiving chemotherapy treatments once a week and, in October 2019, celebrated going into remission.

The now-sixth grader will continue with monthly treatments over the next three years. Despite the toll that treatment took on his body, Stolle is returning to the activities he loves like participating in his school play and attending Atlanta United games with friends. Stolle says his favorite subject is math and he looks up to the big thinkers who have made a difference, such as Elon Musk and Bill Gates.

Stolle is excited about being a construction manager and said he has big plans for the new hospital, including a green space and rooms with calming views for patients.

“I think a play area such as The Zone would be important to have at the new hospital in order to distract the patient’s mind from medical stuff and focus more on being a kid and living their life to the fullest,” Stolle said.

As for Stolle’s advice for Chelette?

Joseph Alonge, better known as Jojo, was diagnosed with a spinal tumor just three days before his second birthday. His surgical team at Children’s sprang into action and operated to remove as much of the tumor as possible just a week after diagnosis. The toddler then began receiving chemotherapy treatments from the Aflac Cancer and Blood Disorders Center at Children’s. Today, 8-year-old, Alonge continues to work hard at his Robotics Rehabilitation appointments at Scottish Rite Hospital to build balance, strength and function.

“I’m most excited about seeing the construction site,” Alonge said. “It’s so cool!”

Like Stolle, Alonge is ecstatic to help build the new hospital. Alonge also hopes for a play area similar to Scottish Rite’s The Zone. Alonge said his favorite subject is also math and he loves the superhero The Flash.

“He can run on water if someone is drowning, he can run up buildings if a painter is about to fall, and he can finish jobs quickly if it needs to be done fast,” Alonge said. “Also, maybe once my tumor is gone, I can run track and be fast like him.”

Fellow Honorary Construction Manager Ariella-Faith Damsia was less than 2-years-old when a life-threatening mystery illness brought her to Children’s for diagnosis and treatment. Once under the care of experts at Egleston Hospital, she began several rounds of chemotherapy and had several stays in the ICU to treat liver failure, hyperbilirubinemia, Langerhans cell histiocytosis, failure to thrive, bleeding gums and more.

“I’m most excited about getting my first job at 7 years old in the hospital that saved me,” Damsia said.

She underwent a liver transplant in April 2017 and has been amazing her care team at Children’s with her success, joyful personality and dance moves ever since. She and Rene Romero, MD, medical director of the Liver Transplant Program at Children’s, regularly have dance competitions when she comes in for checkups. Damsia is also a math-whiz who says her role model is Romero.

“I would like for there to be a playroom for kids with bouncy castles and a spa, and a gym so kids also see the hospital as a fun place to be,” Damsia said.

Construction has begun on the $1 billion hospital and is slated to finish in five years. The 19-story hospital will have 446 beds, more than 20 acres of greenspace and a proposed connection to the Peachtree Creek Greenway.

Atlanta residents can donate to the project at https://give.choa.org/site/Donation2?df_id=4181&mfc_pref=T&4181.donation=form1.

Damsia offered one last piece of advice for the Children’s construction team.

Through the end of February, Children’s Healthcare of Atlanta is asking all to be kind to honor a former patient who died last year.

There are ways to minimize effects of pollen season