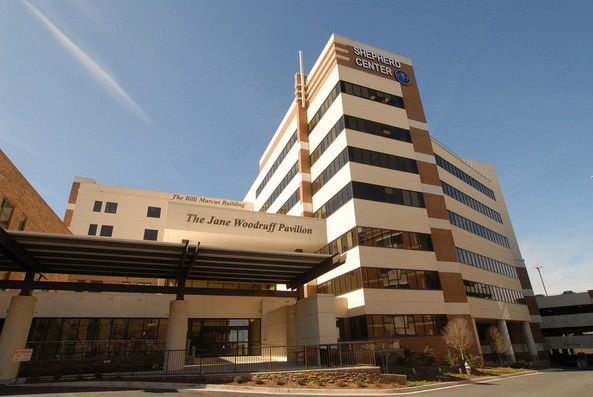 The exterior of the Shepherd Center in Buckhead. 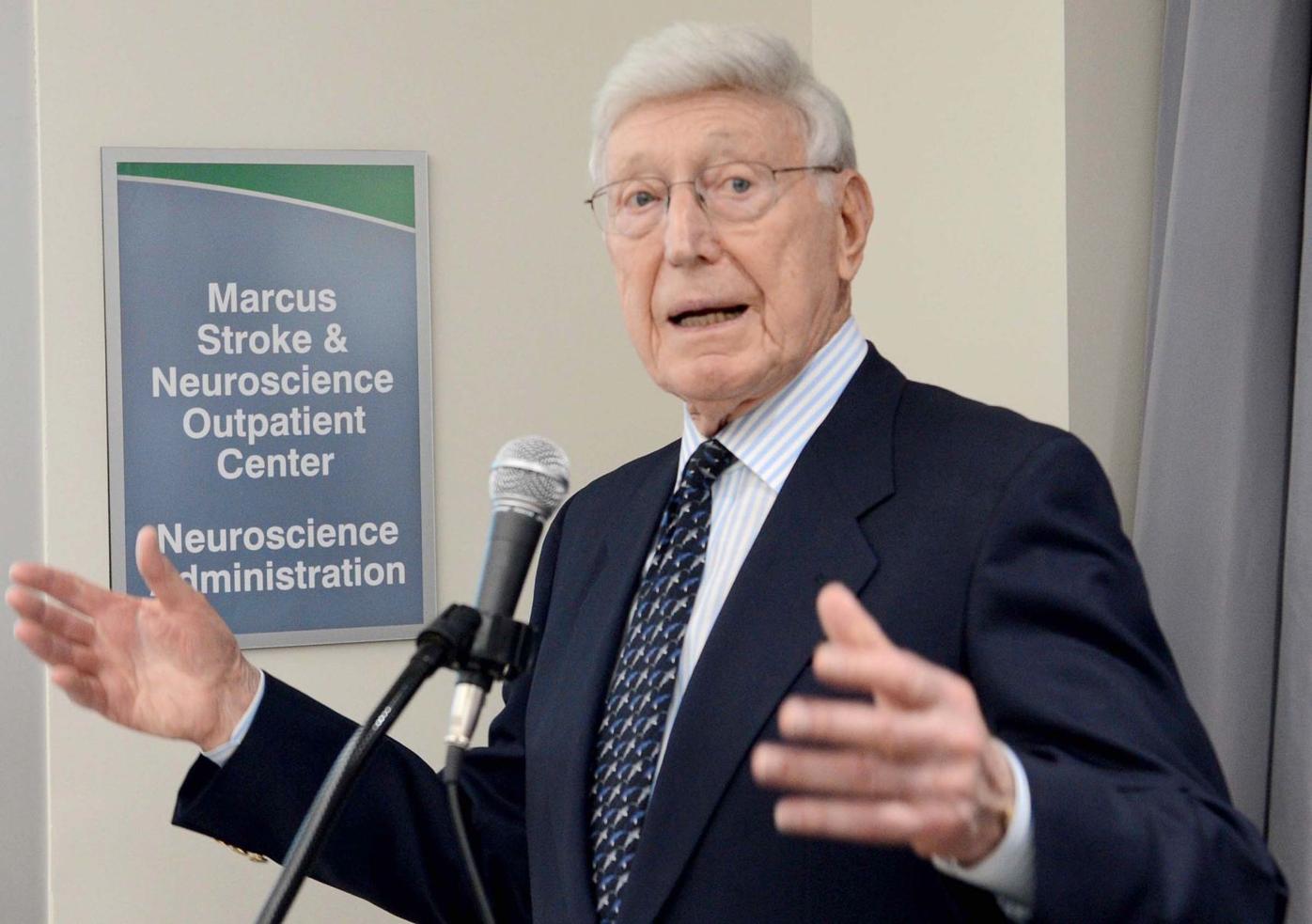 Bernie Marcus speaks at Grady Health System’s Marcus Stroke & Neuroscience Outpatient Center’s opening in 2017. It was funded through a $10 million gift from The Marcus Foundation.

The exterior of the Shepherd Center in Buckhead.

Bernie Marcus speaks at Grady Health System’s Marcus Stroke & Neuroscience Outpatient Center’s opening in 2017. It was funded through a $10 million gift from The Marcus Foundation.

Shepherd Center in Buckhead has received a big boost from The Marcus Foundation.

The center is a nationally-ranked neurorehabilitation hospital that helps restore the lives of patients with spinal cord injury, brain injury, stroke, multiple sclerosis, spine and chronic pain and other neuromuscular conditions stemming from a life-altering injury or diagnosis.

Dec. 10, the center announced the foundation gave it an $80 million grant that will spearhead its most significant, transformational expansion since it was founded in 1975. Shepherd is one of only a few neurorehabilitation specialty hospitals in the nation, having served more than 35,000 patients to date.

The grant will support additional capacity so more patients and families can receive the center’s transformative care that focuses as much on clinical excellence as it does on giving patients confidence and real-world tools to live as independently and pain-free as possible.

The foundation is led by Home Depot co-founder and philanthropist Bernie Marcus, whose support of the center began in the early 1980s. He and his wife, Billi, have since been generous supporters of the hospital through both the foundation and personal donations.

“Billi and Bernie believed in us from the beginning as we dreamed to do the impossible, establishing a specialized rehabilitation program following the catastrophic accident our son, James, experienced,” said Alana Shepherd, the center’s co-founder and board chair, said in a news release. “With The Marcus Foundation’s generosity, we were able to grow from a singular focus on patients with spinal cord injury to now also providing life-restoring care for patients with brain injury, multiple sclerosis and other neurological disorders.”

The foundation has partnered with the center as it’s expanded its capacity and programming to meet the needs of its patients and their families over the years, starting with a grant in 1988 to fund construction of the Billi Marcus Building.

The foundation has also helped bring new programs to the center, including the Marcus Community Bridge Program that supported patients after their inpatient care ended and the SHARE Military Initiative for U.S. service members who experience traumatic brain injury.

The Marcuses are also emeriti members of the center’s board and have provided personal support to the hospital in various ways, including Billi’s service as the chair of its annual fundraising golf tournament for 17 straight years.

“Watching Alana and her family nurture the organization from an idea into the premier destination for neurorehabilitation has inspired my family and foundation to continue driving Shepherd Center’s mission forward,” Bernie said in the release. “Billi and I are excited to be a part of Shepherd Center’s next chapters, which will save and change even more patients’ lives from catastrophic injuries and neurological conditions.”

“Atlanta ’96: Shaping an Olympic and Paralympic City,” the newest exhibition at the Atlanta History Center in Buckhead, aims to examine not on…

In the face of the COVID-19 pandemic, Georgia Gives Day broke a record for the most number of donors contributing funds to the state’s nonprofits.