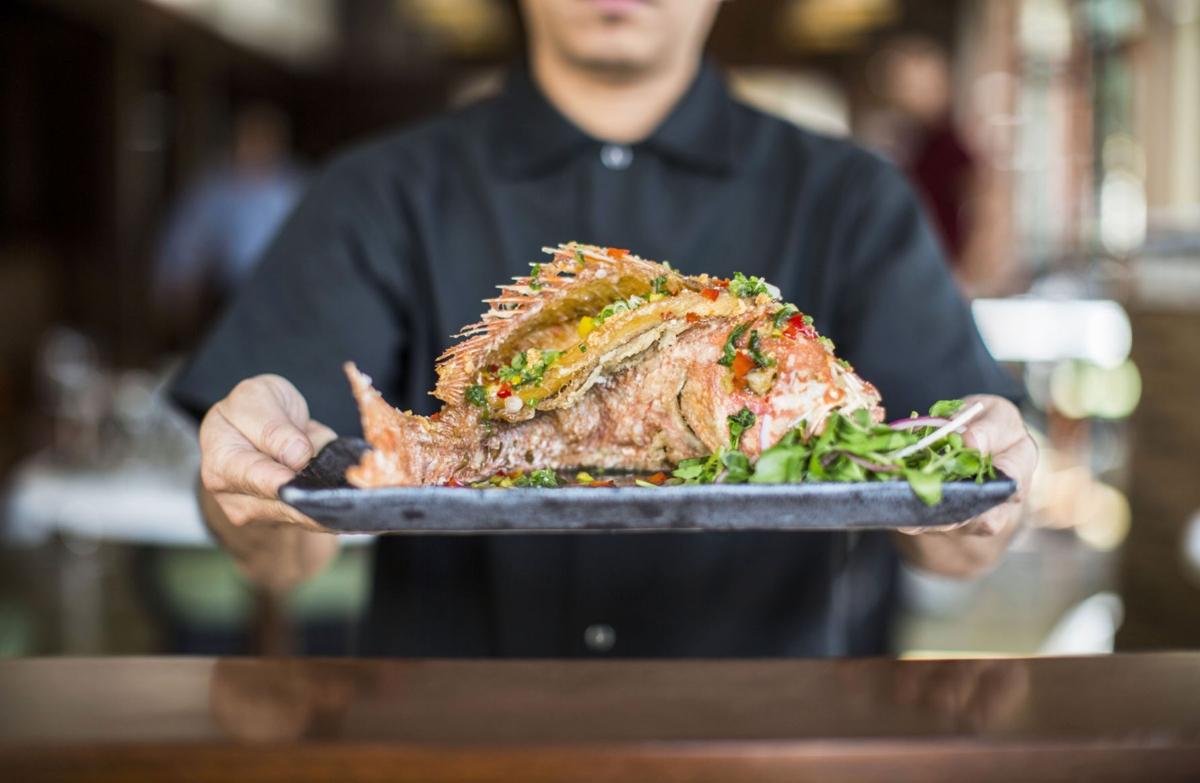 This fish dish is among the items served at Le Colonial in Buckhead. 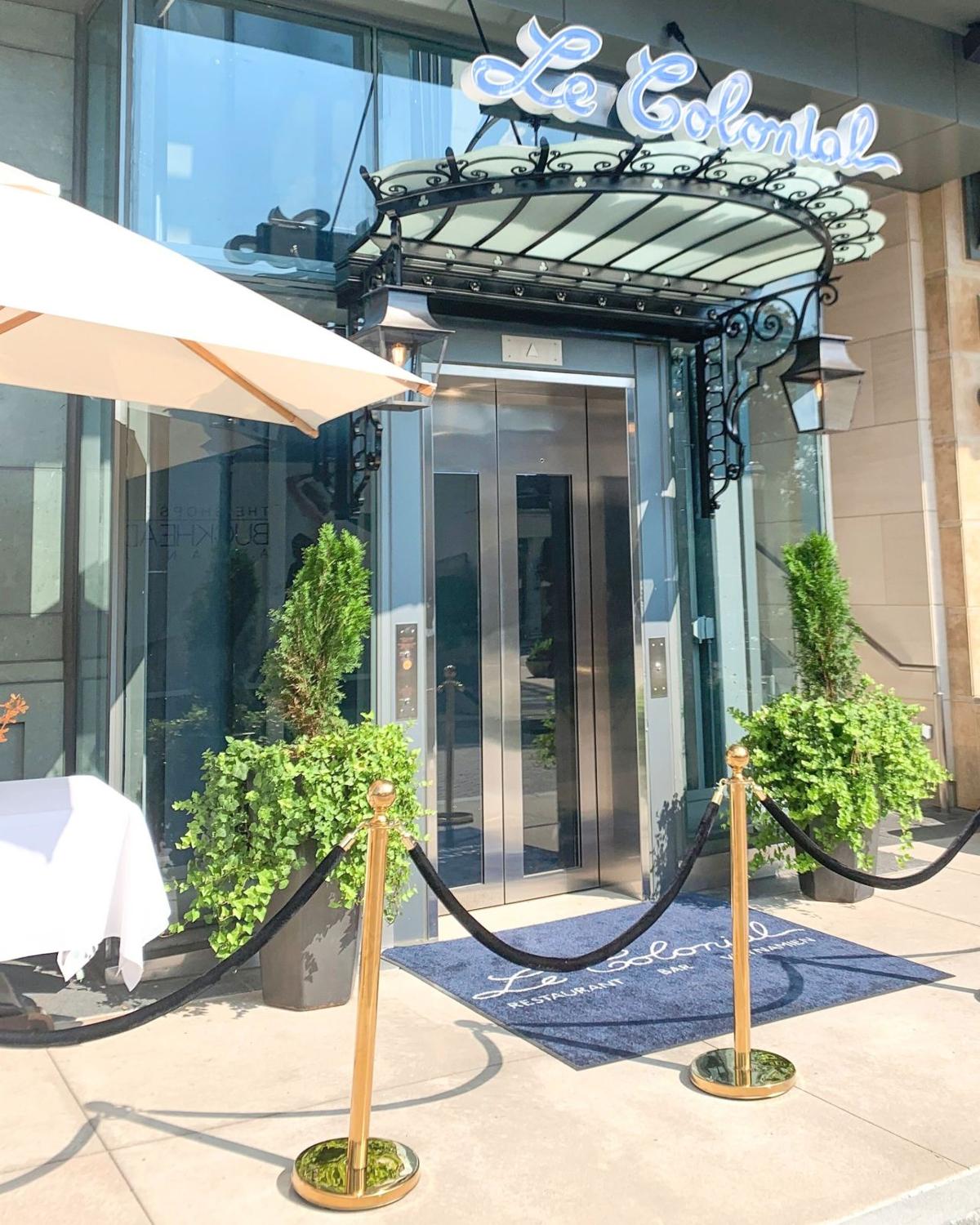 Pictured is the entrance to Le Colonial in Buckhead. 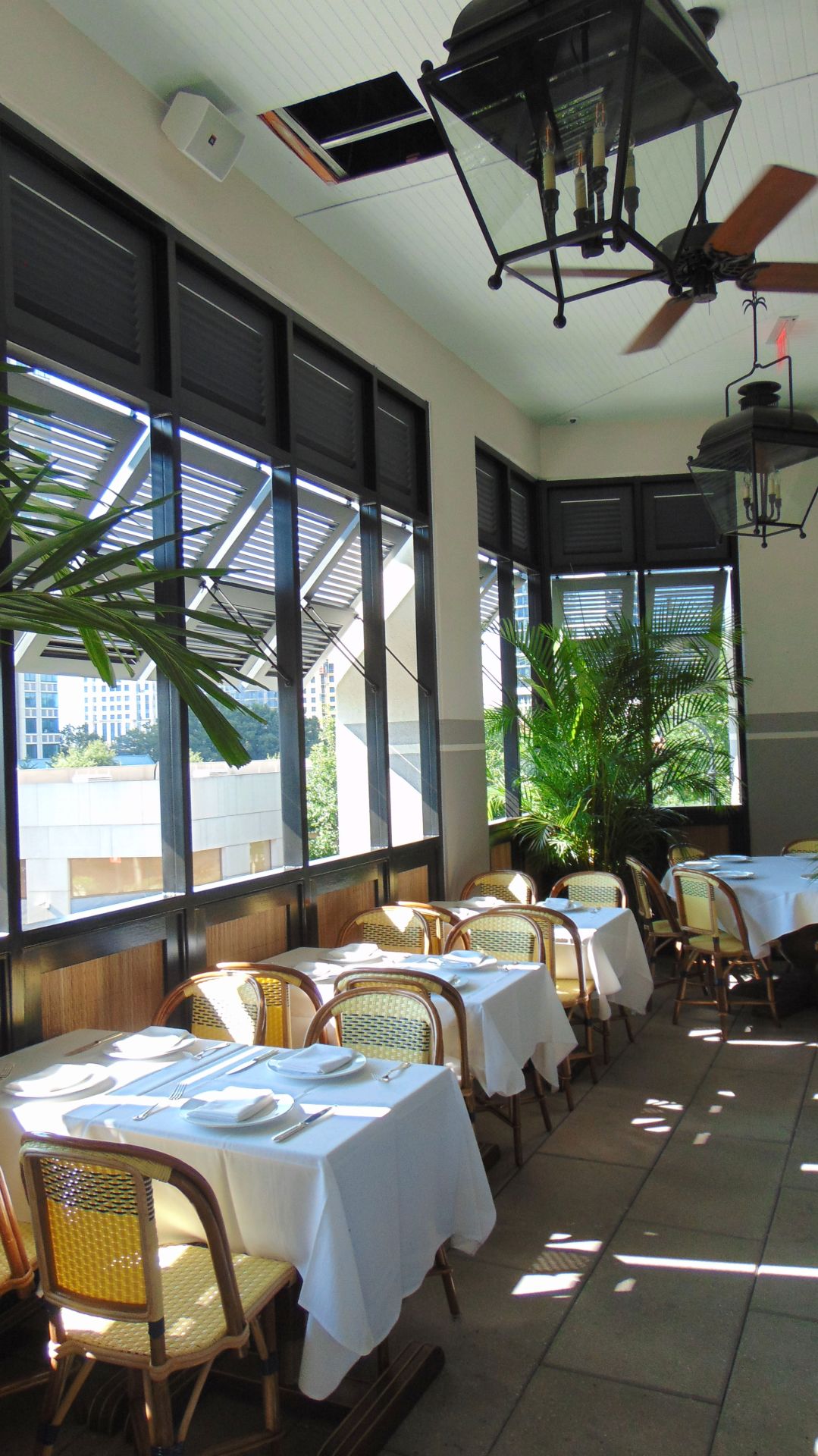 Pictured is the interior of Le Colonial in Buckhead. 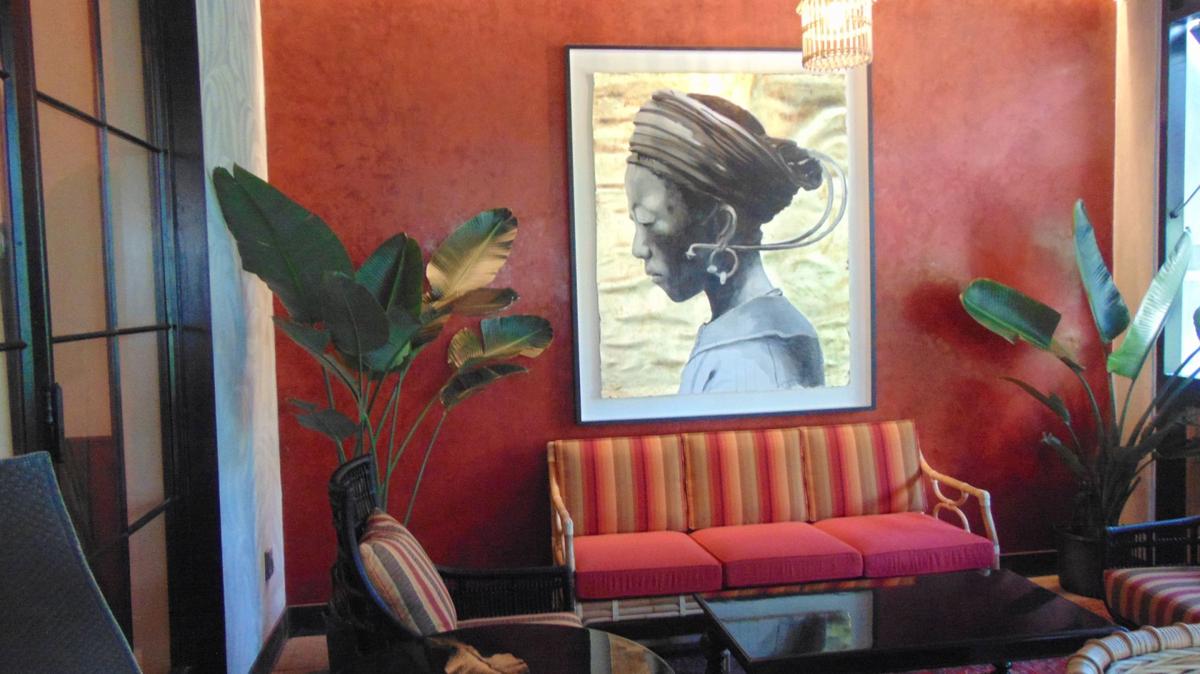 This fish dish is among the items served at Le Colonial in Buckhead.

Pictured is the entrance to Le Colonial in Buckhead.

Pictured is the interior of Le Colonial in Buckhead.

Le Colonial, the upscale French Vietnamese restaurant that has already developed a following in five other cities, has opened in Buckhead.

After first opening in New York more than 25 years ago, it expanded to Chicago, Houston, Los Angeles and San Francisco. Le Colonial’s Buckhead location, in The Shops Buckhead Atlanta, opened Aug. 14 above the Etro boutique at Buckhead Avenue and Bolling Way.

The restaurant and lounge will be housed in 8,100 square feet of space previously occupied by Dolce Italian and includes an expansive terrace and private dining spaces.

With King, he operates Le Colonial locations in Chicago and Houston. Widely considered the premier author and teacher of Vietnamese cookery, Routhier created the first menu for Le Colonial in 1993, capturing the flavors of 1920s French Indochina. She rejoined the group in 2016 as a partner and culinary director.

“Based on my fantastic experience with Le Bilboquet, I couldn’t be more excited to bring Le Colonial to Atlanta and share it with my friends here. The wait for this exceptional venue was well worth it,” Wahlstedt said in a news release. “Le Colonial speaks to Atlantans’ love of high design, rich cultures and appetite for upscale, sophisticated offerings. The city is an undeniably exciting place for us in this next brand evolution.”

Executive chef and Moroccan native Obaye has 20 years of experience, include working at a Michelin star-rated restaurant in the French countryside, Four Seasons Hotels and Resorts and The Oceanaire Seafood Room.

Routhier and Obaye will preside over a sharable menu that showcases heirloom Vietnamese recipes alongside contemporary takes on classic dishes, sourcing the best of locally available ingredients, the freshest seafood and meats, and exotic herbs and spices from around the globe.

“At Le Colonial, we’re not only obsessed with taste, but also texture and ambience,” King said in a news release. “We are dedicated to bringing something very special to Atlanta – a multi-layered environment that is both immersive and transportive.”

Lenox Square celebrates its 60th anniversary as a 'retail mecca'

Four months after Jamestown reportedly purchased The Shops Buckhead Atlanta, the high-end retail, restaurant and office center in the heart of…

The Springer Mountain Farms Southern Wing Showdown has announced its chef lineup for this year’s event.

A developer has filed plans with the city of Atlanta to build a mixed-use development that includes a luxury hotel in Buckhead.

Southern Art & Bourbon Bar in Buckhead is hosting one last summer bash before the season ends.

One local chef is going toe to toe with celebrity chef Bobby Flay in a made-for-TV battle.

Jamestown, the Atlanta-based real estate investment and management firm that recently bought The Shops Buckhead Atlanta, will host its second …