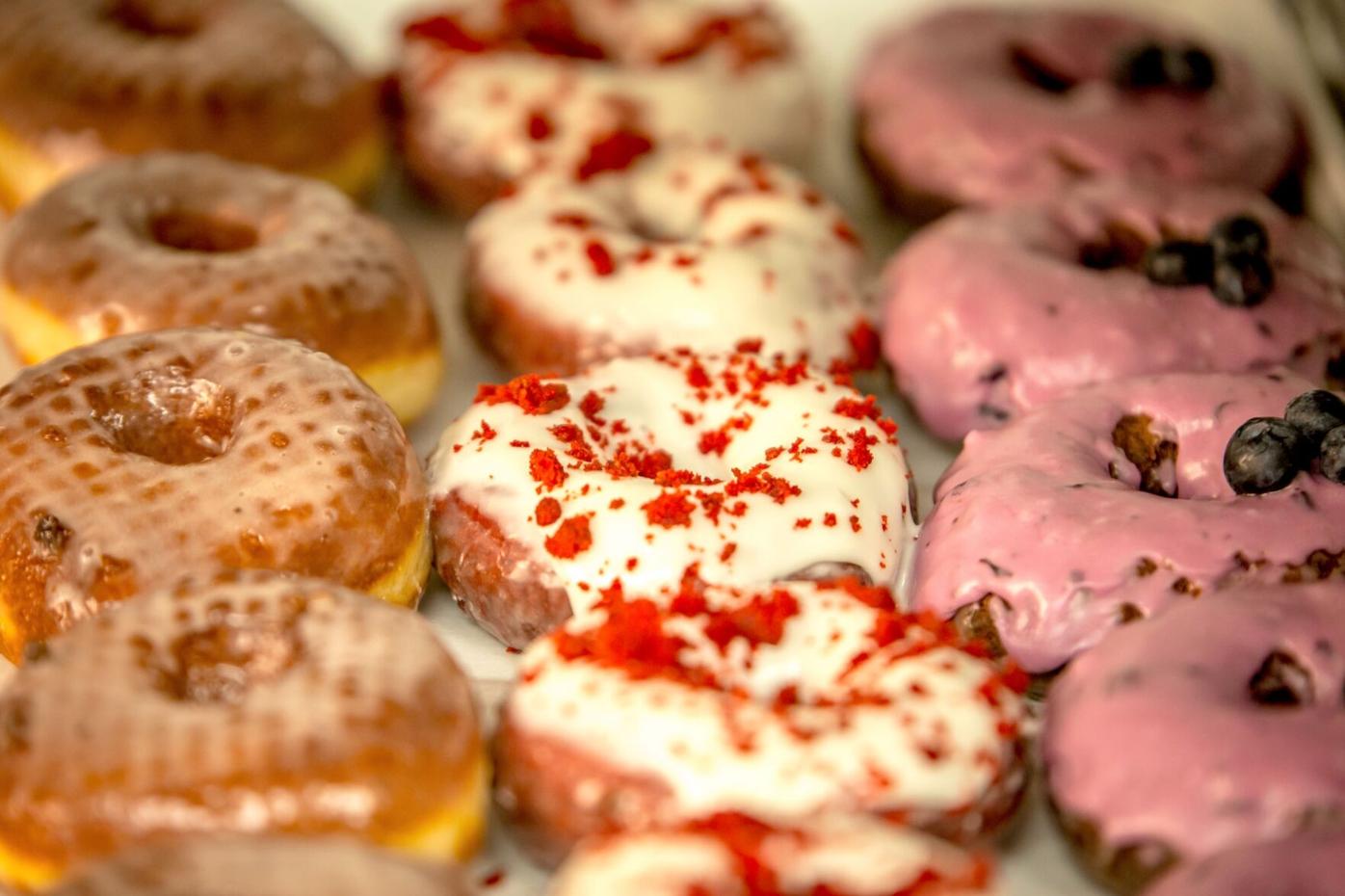 Doughnut Dollies specializes in over-the-top treats such as these three varieties. 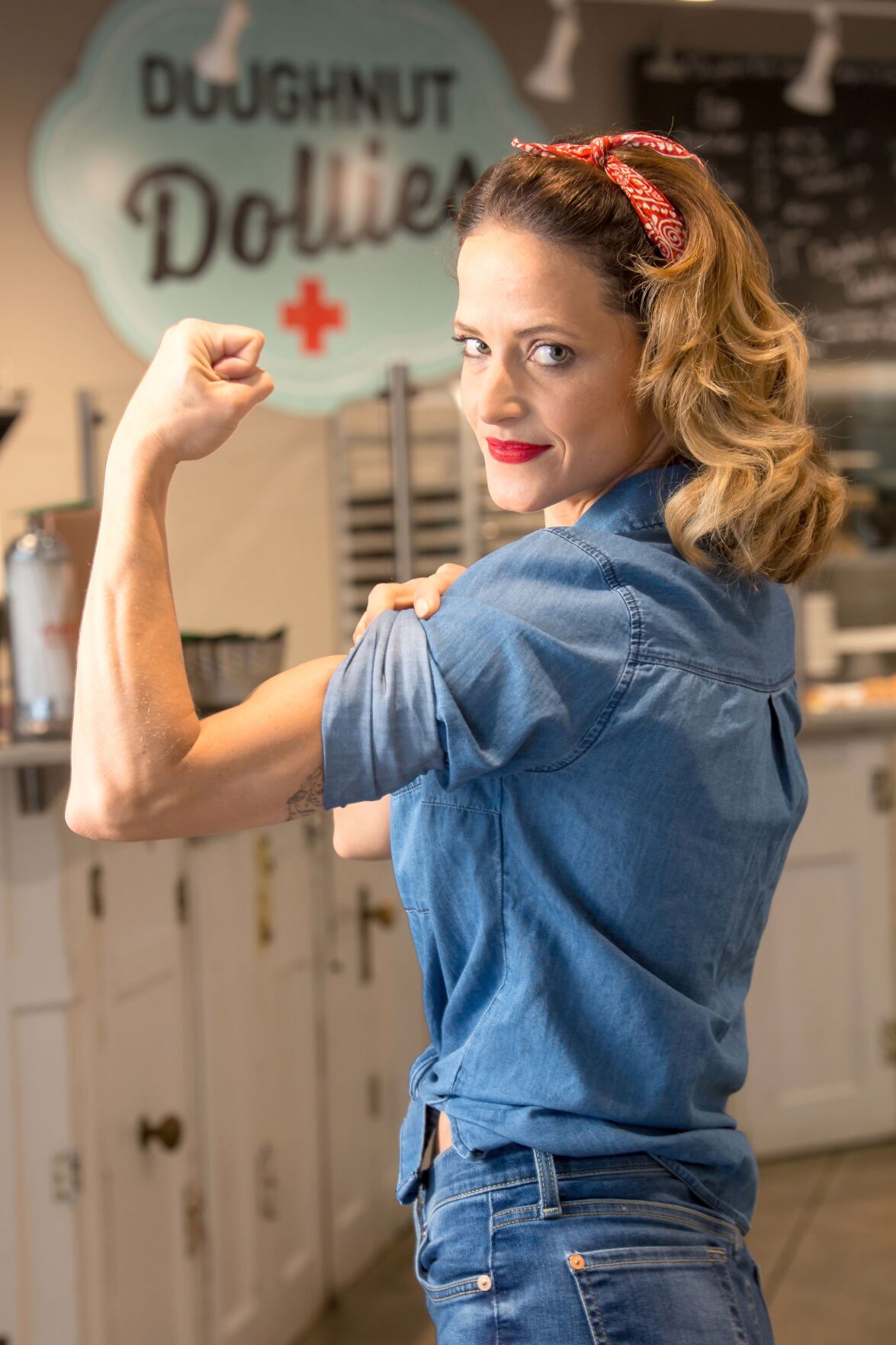 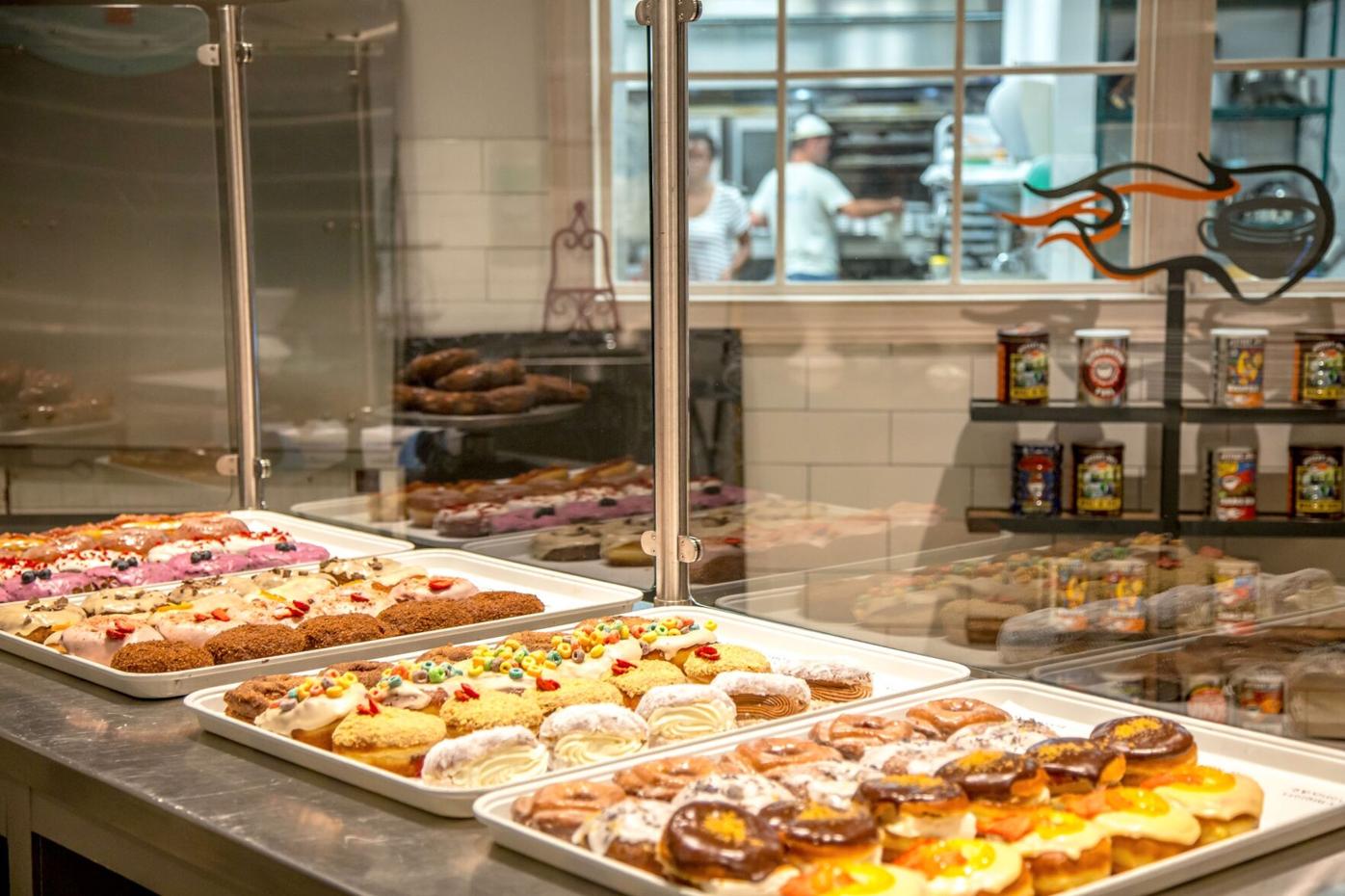 Doughnut Dollies specializes in over-the-top treats such as these three varieties.

The shop will open later this month at 1002 Virginia Ave. in a 400-square-foot space. It will mirror the west Midtown shop’s interior design details, which include black and white subway tile and quick countertop-style service while still allowing customers to enjoy their treats at the bar seating.

Chef Anna Gatti and her husband, Chris, opened their original location in 2015 with a menu of unique, out-of-the-box doughnuts that play to an elevated palate. The menu includes the Mikey with brioche espresso cream, maple and bacon or the Cheddar Poblano Cornbread doughnut with cheddar cheese, roasted poblano peppers, honey glaze and smoked salt. Anna Gatti also takes classic flavors to the next level, like the Glazed made with 24-hour brioche and vanilla bean glaze.

The Virginia-Highland store will also feature a full cold brew, espresso and coffee bar where customers can enjoy a large selection of accompaniments with their pastries.

"Since the community has responded so well to our offerings over the years, we are so excited to be able to share our creative doughnuts with a new neighborhood in the area," Anna Gatti said in a news release.

Editor’s Note: This information is taken from inspection reports found on the Georgia Department of Health’s Environmental Health Search Porta…

Metro Atlanta donut shops will celebrate National Doughnut Day, which is June 4, by offering a variety of free treats.