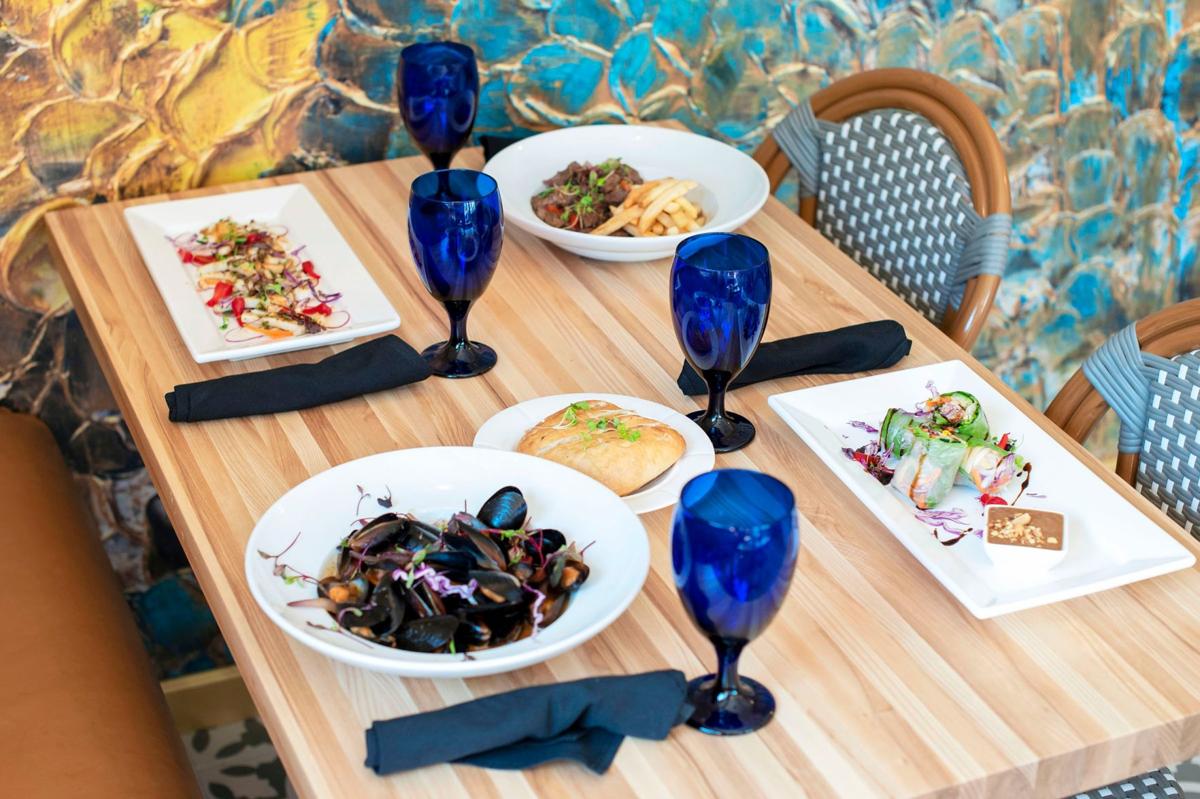 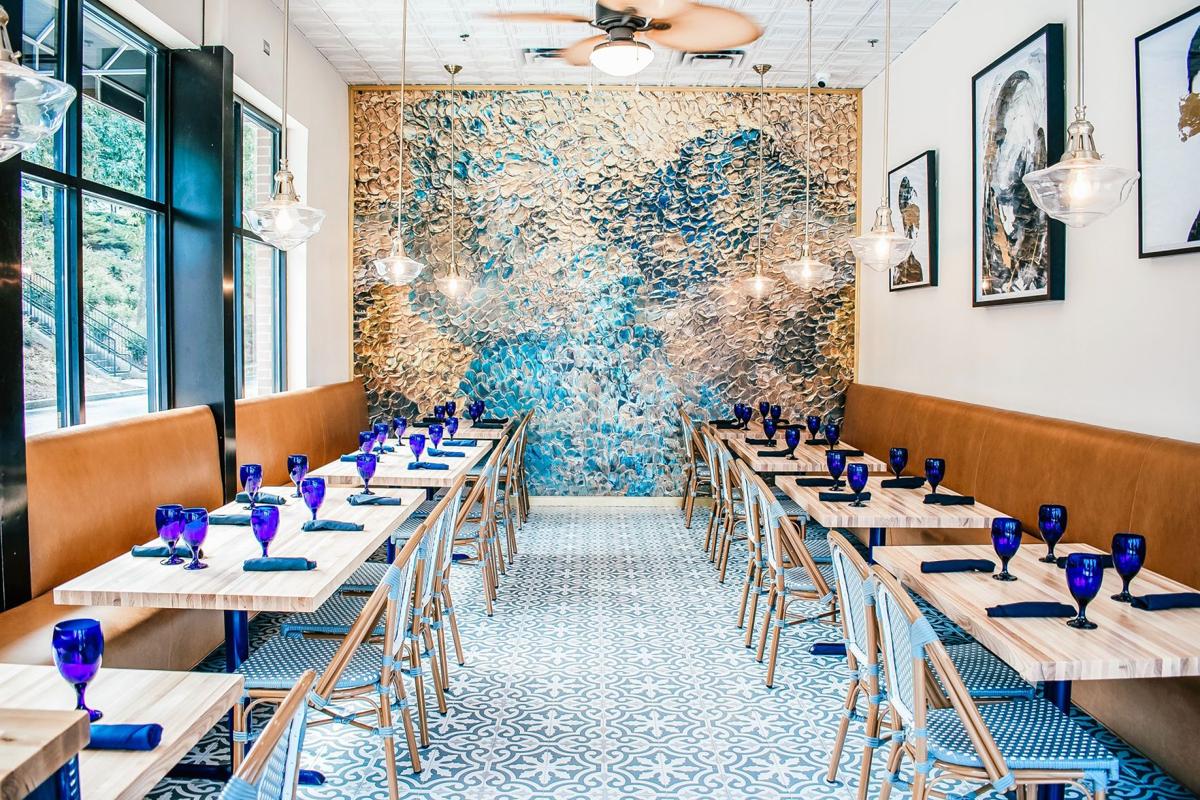 Pictured is the dining room at 285 Colonial Kitchen in Sandy Springs.

Pictured is the dining room at 285 Colonial Kitchen in Sandy Springs.

Two new restaurants helmed by entrepreneurs who own other eateries have opened in Sandy Springs.

“Crab404 is a sea-to-table restaurant, specializing in seafood boils and crab and lobster rolls. We are excited to feature giant, live king crabs which our guests can select fresh from our tank,” “Tuanphakdee said in a news release, adding since he’s owned Bangkok Thyme for 20 years, the opportunity was right to open Crab404.

Crab404 is also led by Executive Chef Garrett Teckmyer, formerly of The Big Ketch. While the menu is chock full of seafood, it also has items such as the royale burger and Cajun chicken.

About a mile north, 285 Colonial Kitchen opened Oct. 2 at 5610 Roswell Road (Suite 110) in the former Barberito’s space in the Prado shopping center. Specializing in French Vietnamese cuisine, the restaurant has entrees such as coq au vin blanc (French braised chicken), short rib bouillabaisse and glazed duck leg confit. It is owned by the same founders of 575 Bistro in Kennesaw.

“We wanted to create an upscale feeling dining experience without charging an arm and a leg, owner Duc Tran said in a news release. “Everything down to our service is elevated, including a proper ‘sir’ and ‘ma’am’ greeting.”

Colonial Kitchen is the second French Vietnamese restaurant to open in the area recently. Le Colonial opened in August at The Shops Buckhead Atlanta.

At Colonial Kitchen, to honor the last queen of Vietnam, Nam Phuong Hoang Hau, a portion of proceeds benefits local women’s and children’s shelters. The restaurant still has not received its liquor license from the city, so patrons can temporarily bring their own alcoholic beverages.

For more information on each restaurant, visit www.crab404.com or www.285colonialkitchen.com.

Atlanta’s Partners Card is back to support Camp Twin Lakes

The Partners Card, a way for shoppers to give back to a local charity this fall, is available for purchase once again.

Quality and service keep Henri’s humming as it turns 90

Henri’s Bakery & Deli in Buckhead has lasted for 90 years for three simple reasons.

Zambawango, a bakery in Sandy Springs, is giving away free slices of cake Oct. 10, in honor of its one-year anniversary.

Alon’s Bakery & Market, an award-winning business in existence since 1992, is expanding into Buckhead.

Two local restaurants are considered among the best ones in the nation for a romantic night out.