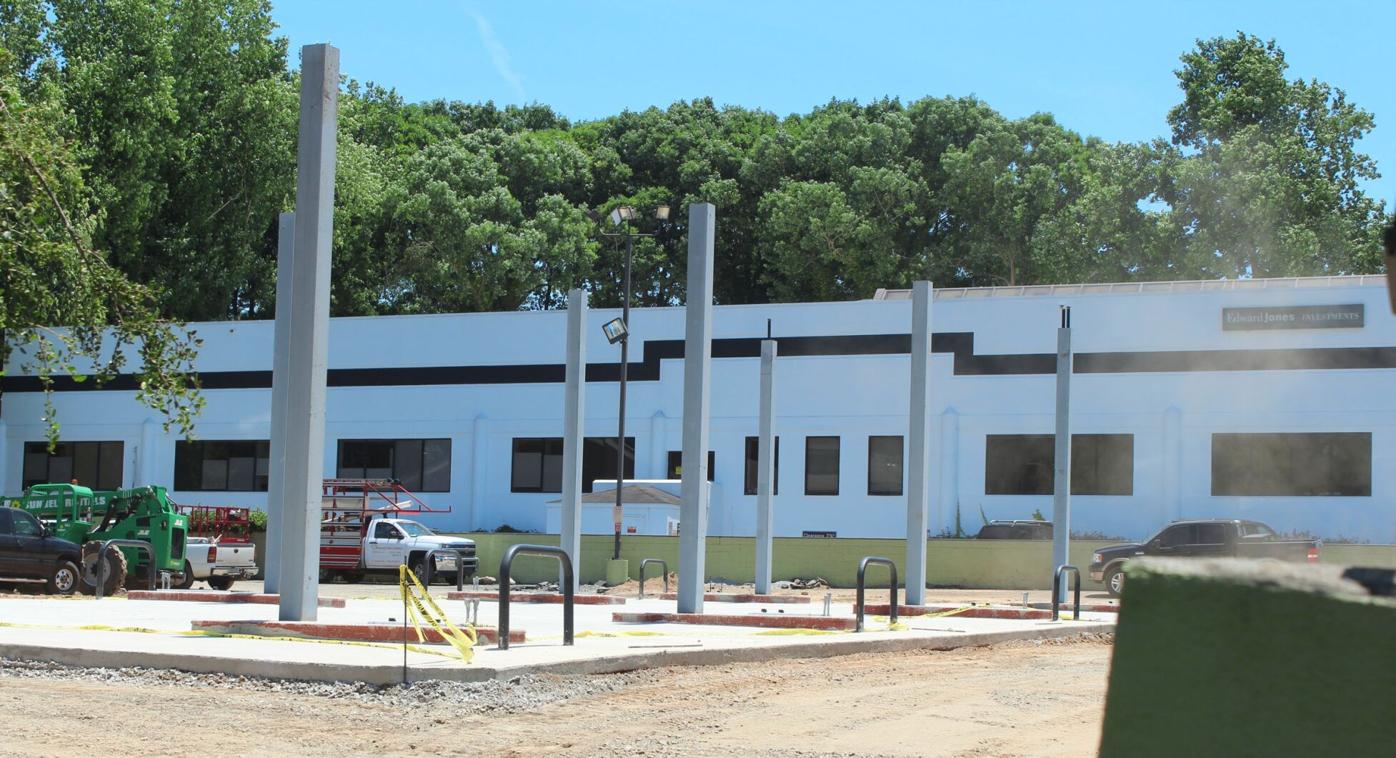 Urban Provisions Offering Petroleum (UPop) will include an Arco gas station, a 6,000-square-foot liquor store, a 3,000-square-foot restaurant called Waterfall and at least 1,000 square feet for a full bar. 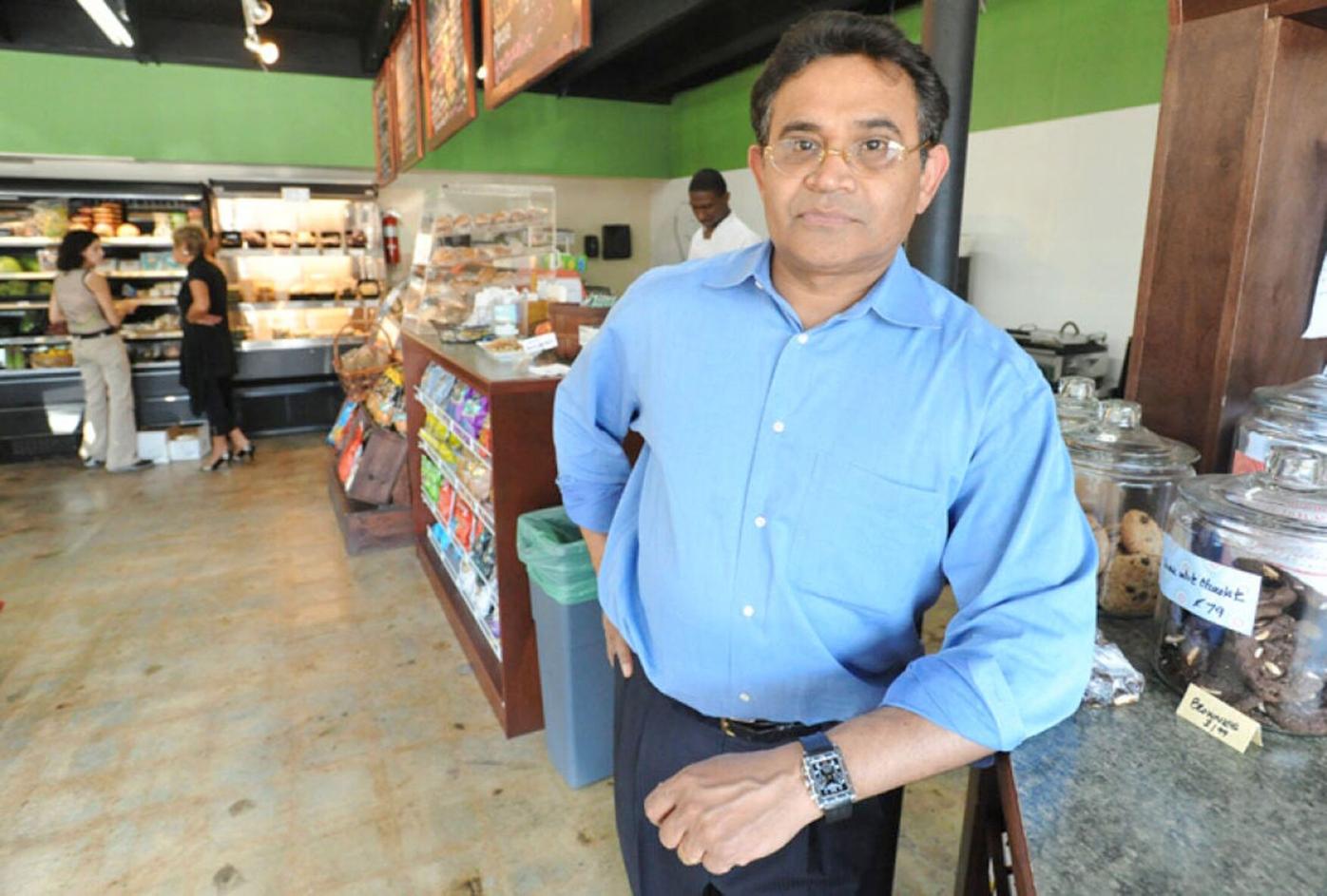 Savi Provisions owner Paul Nair relaxes in one of his stores. 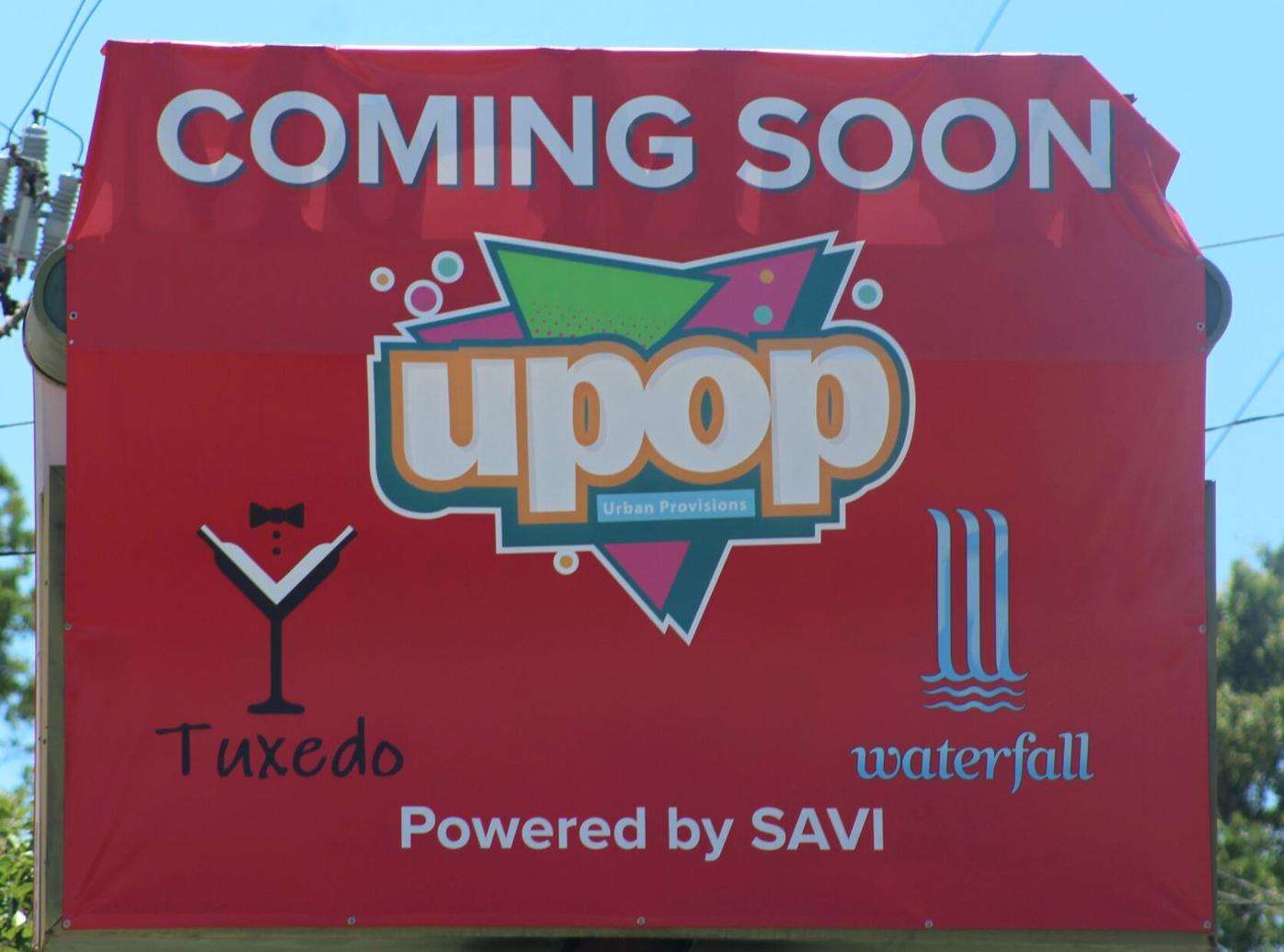 Urban Provisions Offering Petroleum (UPop) is expected to open in Buckhead in August. 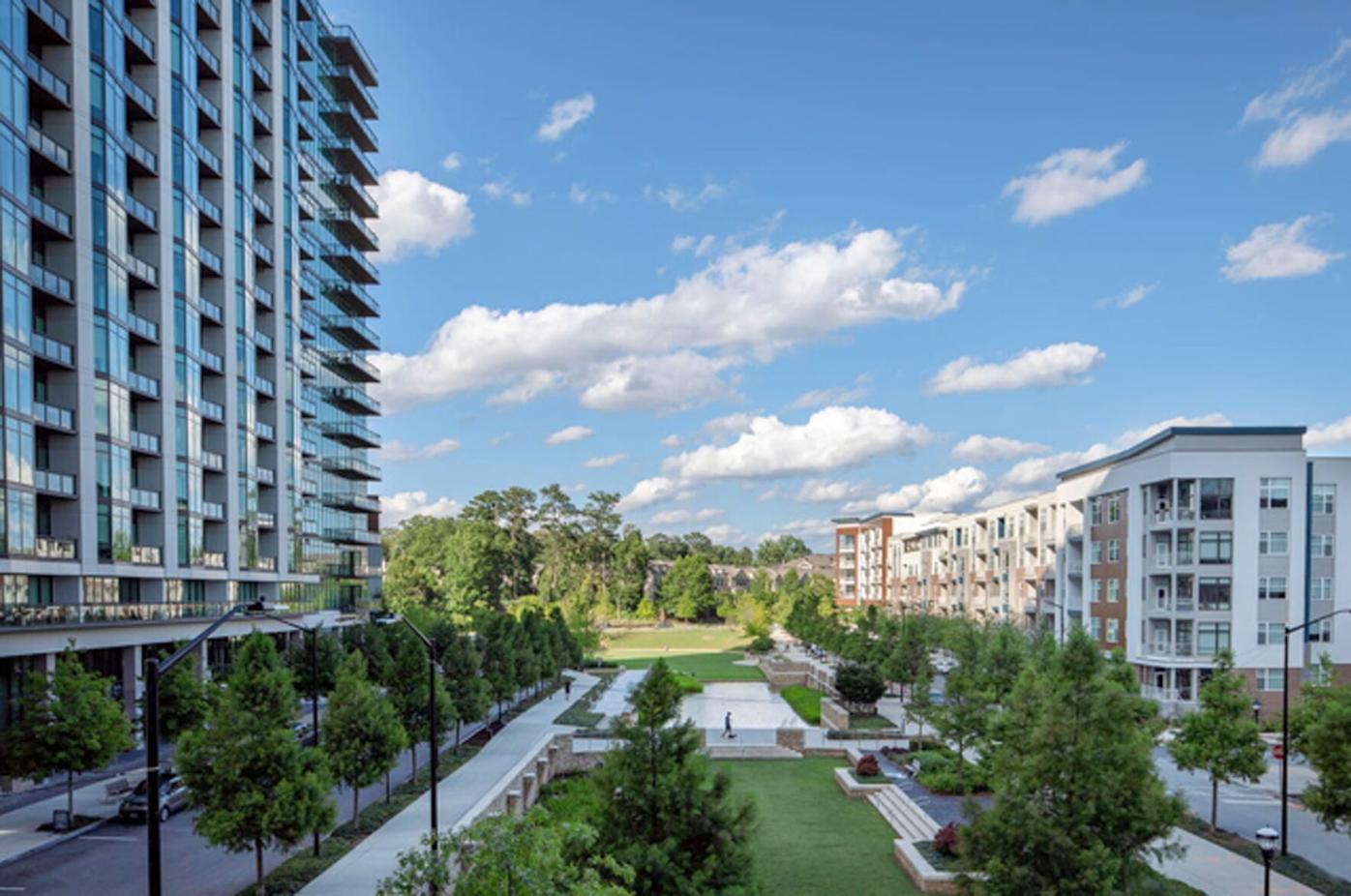 Urban Provisions Offering Petroleum (UPop) will include an Arco gas station, a 6,000-square-foot liquor store, a 3,000-square-foot restaurant called Waterfall and at least 1,000 square feet for a full bar.

Savi Provisions owner Paul Nair relaxes in one of his stores.

Urban Provisions Offering Petroleum (UPop) is expected to open in Buckhead in August.

Paul Nair said he doesn’t plan to reinvent the gas station/convenience store concept but does aim to “enhance” it with his latest business, Urban Provisions Offering Petroleum (UPop) in Buckhead.

Nair, who owns Savi Provisions, a group of stores selling gourmet and organic foods and top beers, wines and spirits, expects to open UPop in August in the former Golden Buddha space at 3861 Roswell Road.

“The convenience of the gas industry being here and worldwide, there was always a jaded feeling of this (gas station idea) is gasoline and nothing else you need unless you’re getting cigarettes or a drink,” Nair said. “I want to enhance that experience. It doesn’t need to be just a gasoline outlet. It needs to be considered a lifestyle center where you can have a healthy meal, even (where) a family can go in there and spend some time. …

“UPop, even though it’s short for Urban Provisions Offering Petroleum, the interior design and theme are based on pop culture.”

Nair, who owns 10 Savi locations, with nine in metro Atlanta, has plans to add another nine Savi stores total in the Atlanta, Nashville and Raleigh/Durham markets plus Florida, and could also add more UPop stations in those same areas. In metro Atlanta he said he plans to add “at least one or two” more UPop locations but wouldn’t say where because those deals haven’t closed yet.

Nair said he decided to open UPop after getting “a lot of inquiries from these gas stations and convenience stores to add Savi to (their) offerings, which I would not be willing to do” because of the space required to open a new Savi. So instead he opted for UPop, a smaller version of Savi.

He chose Arco, which is owned by Ohio-based Marathon Petroleum Co. and has no gas stations in Georgia today. But Arco, which was previously owned by British Petroleum (BP), at one time had locations up and down the East Coast until selling them off in the mid-1980s, said John Rice, Marathon’s advertising and brand manager.

Today Arco has about 1,300 gas stations located in Florida, plus several states in the Upper Midwest and the West Coast and in Mexico. Marathon bought Arco in 2018 when it purchased Andeavor, its parent company, in a merger for more than $20 billion.

“Paul’s got a history in the gasoline business, and (has a strong) reputation as far as being a good gasoline marketer,” Akin said.

Rice added, “When Marathon purchased Arco in 2018, that’s when we decided to move the brand back to the east side of the country. So S.A. White has been a partner of Marathon for several years, and when this opportunity presented itself to build this new store, Paul thought the Arco brand would be a good fit. It is the number one fuel brand in Southern California, which is the largest fuel market in the nation.”

Regarding Savi, Nair opened his ninth metro Atlanta location in Buckhead on Lakeside Drive in April in a partnership with the Amli Lenox apartments.

“These are all strategic decisions planned with high-density areas,” he said. (With) Amli, we are trying to make a national alliance with them to look at all their apartments so they have Savi (locations there). The (newest) location is does not cannibalize anything else we’re doing. It is pretty far away from our Pharr Road location.”

The Lakeside location is 3,100 square feet and has the latest in technology.

“This is going to have much more enhanced, chef-driven food, and we’re also featuring a completely automated patio with beer, wine, cocktails, liquor, on specially curated machines,” Nair said. “Along with that, we’ll be adding a much more robust small-plate menu that can be had on site.”

Three new hotels have opened in Atlanta, a sign that the city is coming out of the COVID-19 pandemic that has wreaked havoc on the hospitality…