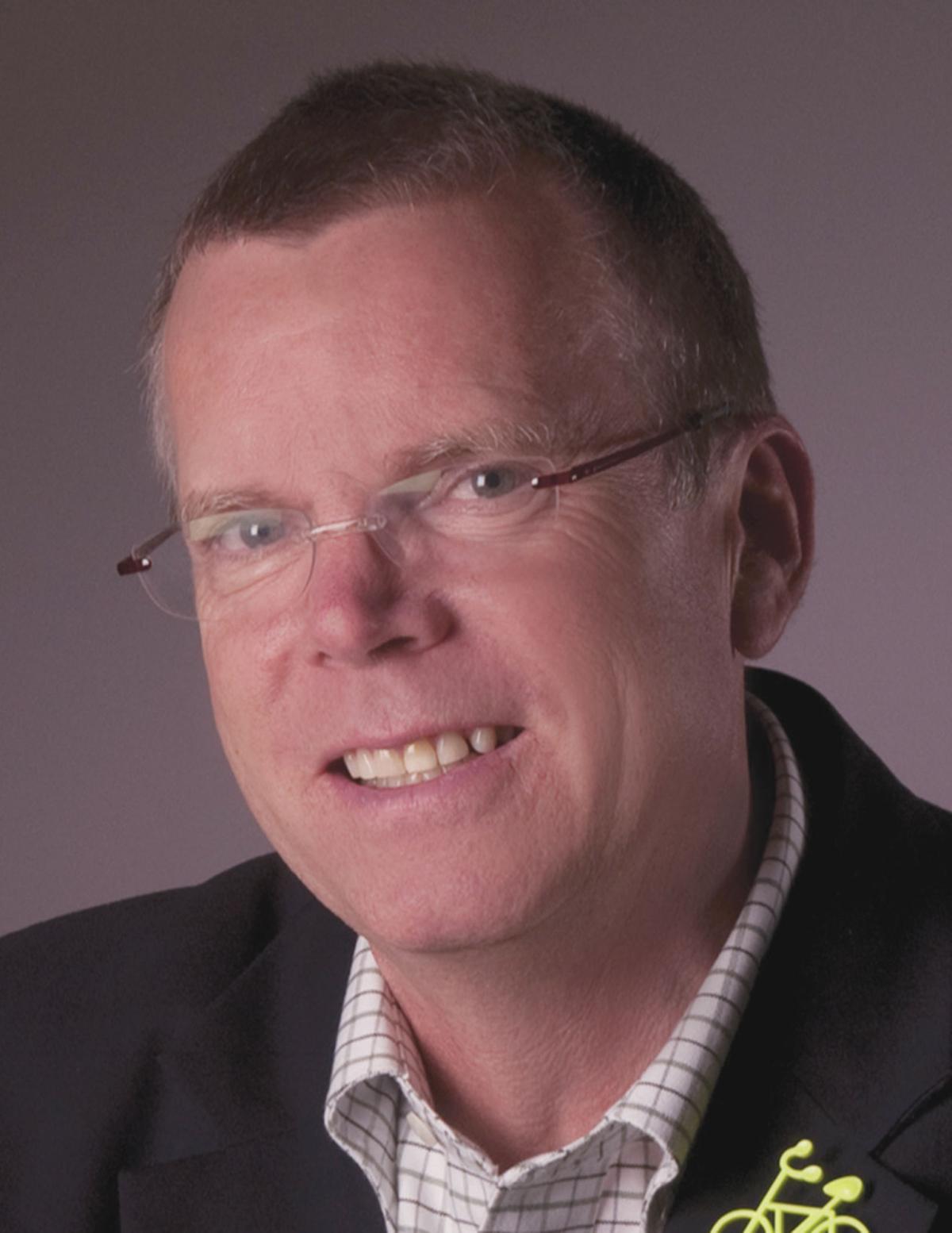 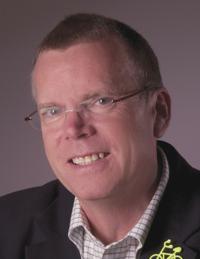 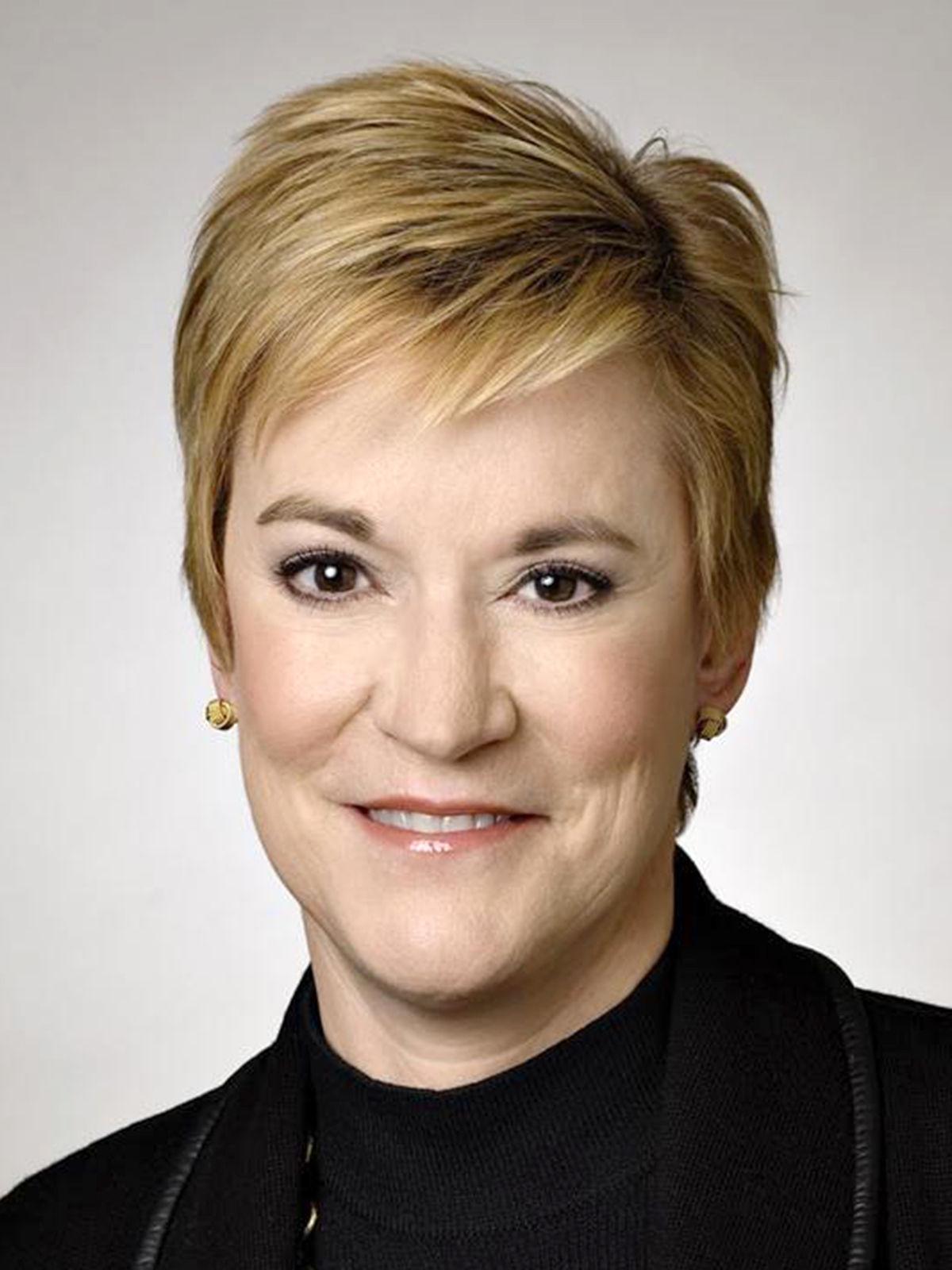 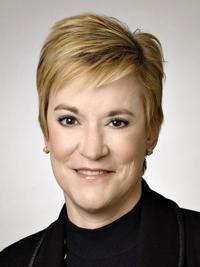 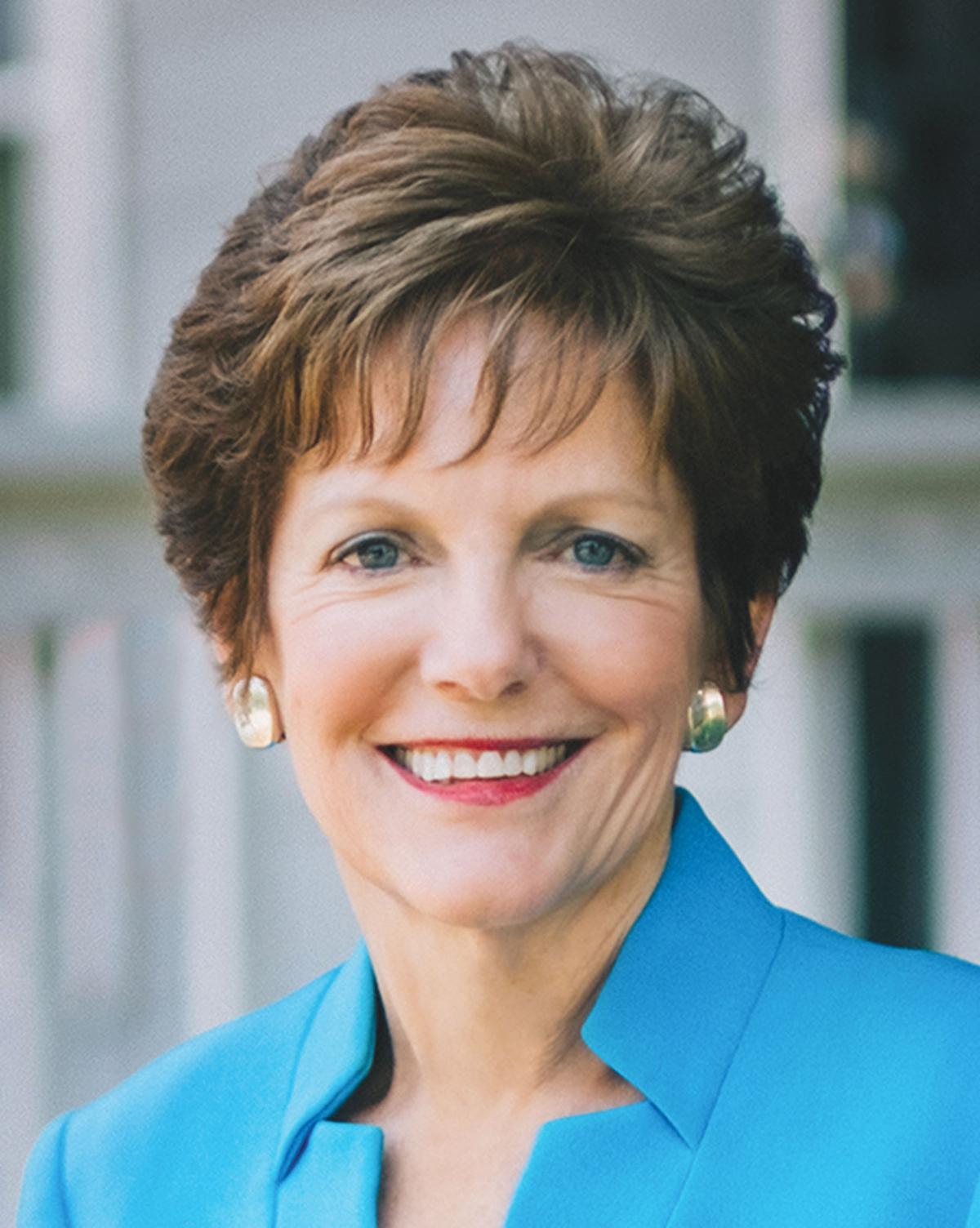 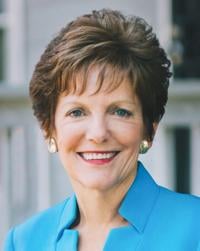 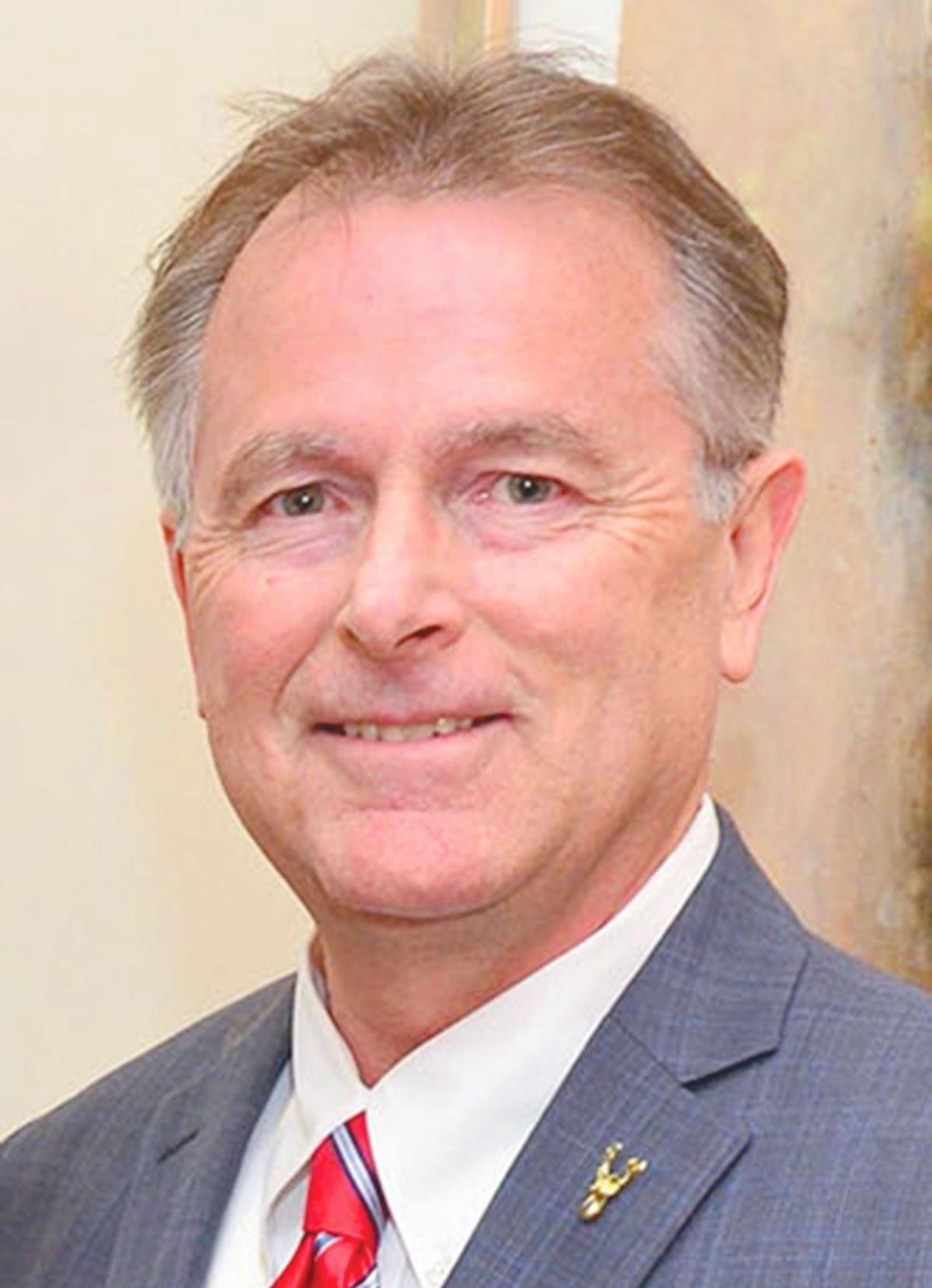 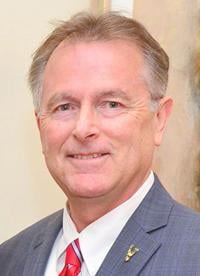 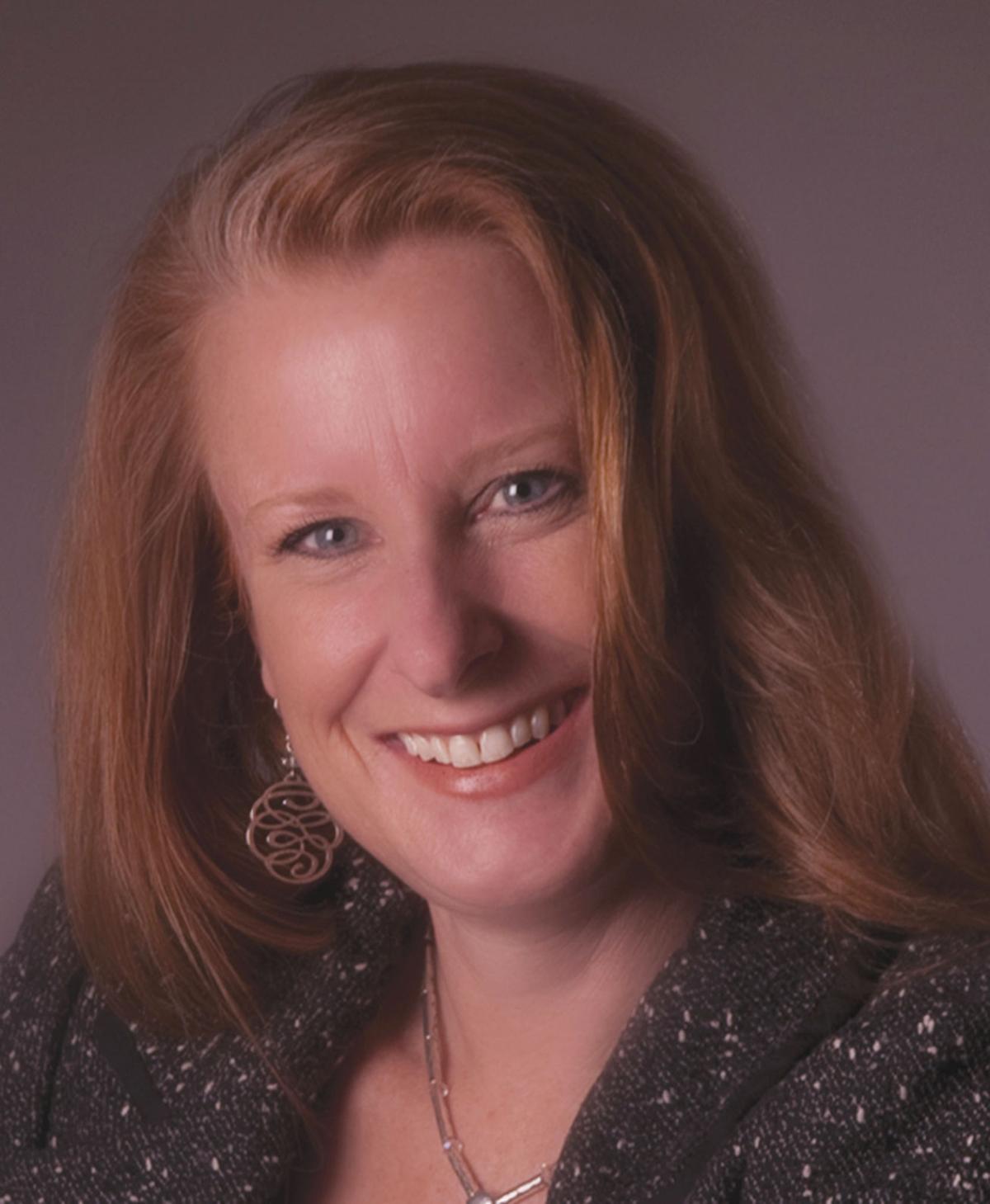 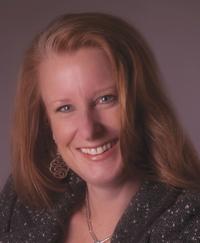 This article was updated Feb. 16 at 10:21 a.m. with the correct spelling of Hala Moddelmog's last name.

As the Buckhead Coalition moves forward with its plan to replace co-founder Sam Massell as its president, there are five candidates for the job it might consider in the hiring process.

Massell made the announcement at the organization’s annual luncheon Jan. 29 at 103 West in Buckhead. The coalition is a chamber-like group of 100 CEOs promoting the community, and as its president Massell, a former Atlanta mayor, has served as the unofficial mayor of Buckhead.

While the coalition’s succession committee is in its early stages of seeking a new leader, these five candidates (listed alphabetically), all of which have promoted Buckhead in their own way, may be considered for the job:

♦ Jim Durrett: Durrett is executive director of the Buckhead Community Improvement District, a group of self-taxing businesses/property owners that use those funds and other monies to maintain and improve the area. It’s spearheaded efforts to create the Hub404 park over Georgia 400 and other projects.

♦ Hala Moddelmog: Earlier this month Moddelmog announced she was resigning as the first female president and CEO of the Metro Atlanta Chamber, an organization that promotes the entire region. She previously served as president of Arby’s Restaurant Group, and in that role may have also been a coalition member since Arby’s is based in Sandy Springs, today as part of the larger Inspire Brands group.

Through a chamber spokesperson, Moddelmog did not answer the Neighbor’s questions seeking comment at deadline, but in an interview with the AJC, she said she plans to continue to serve on the boards of publicly traded companies and may work as a consultant for other businesses after leaving the chamber.

♦ Mary Norwood: The former Atlanta City Council member ran for Atlanta mayor twice, in 2009 and 2017, losing narrowly both times. The longtime Buckhead resident is currently chair of the Buckhead Council of Neighborhoods, a volunteer position.

“I would be honored to be considered” for the job, Norwood said, adding she often communicates with the coalition in her role with the council of neighborhoods.

♦ Garth Peters: The coalition’s executive vice president is Massell’s right-hand man and has worked for the organization since 2006.

When asked about the prospect of taking on his boss’ role, Peters said, “I think it would be inappropriate to comment.” But, he added, “I think everyone should be confident that the succession committee is going about this in a thoughtful and methodical manner that benefits equally the Buckhead community and the coalition’s members.”

♦ Denise Starling: Starling is executive director of Livable Buckhead, a nonprofit that aims to improve the community’s quality of life through projects that promote mobility, greenspace, sustainability, energy/waste reduction and health and wellness. She also declined to comment.

The coalition could look inward at its own membership to hire Massell’s replacement, or at least to cull their recommended candidates. The group includes dozens of company leaders, including Atlanta Tech Village founder David Cummings and Jeff Sprecher, chairman and CEO of the InterContinental Exchange, which owns the New York Stock Exchange and 22 other exchanges and clearing houses worldwide.

Whatever the committee decides to do, Massell said it will be a slow, well-thought process. He added his last day on the job hasn’t been set yet but “it will be four or five months from now.”

When asked if he could choose his successor, Massell said, “It’s up to the committee. It’s not up to me. If they ask my opinion, I’ll share it. I know they are reaching out to the entire membership for input. They want all the members to have the opportunity to be heard.”

Messages left with Dave Stockert, the succession committee’s chair, through Massell and Duke Realty, where he is a board member, seeking comment on the hiring process have not been returned.

Massell is retiring as head of the Buckhead Coalition

Sam Massell, who has been the face of the Buckhead Coalition since its inception, is stepping down.