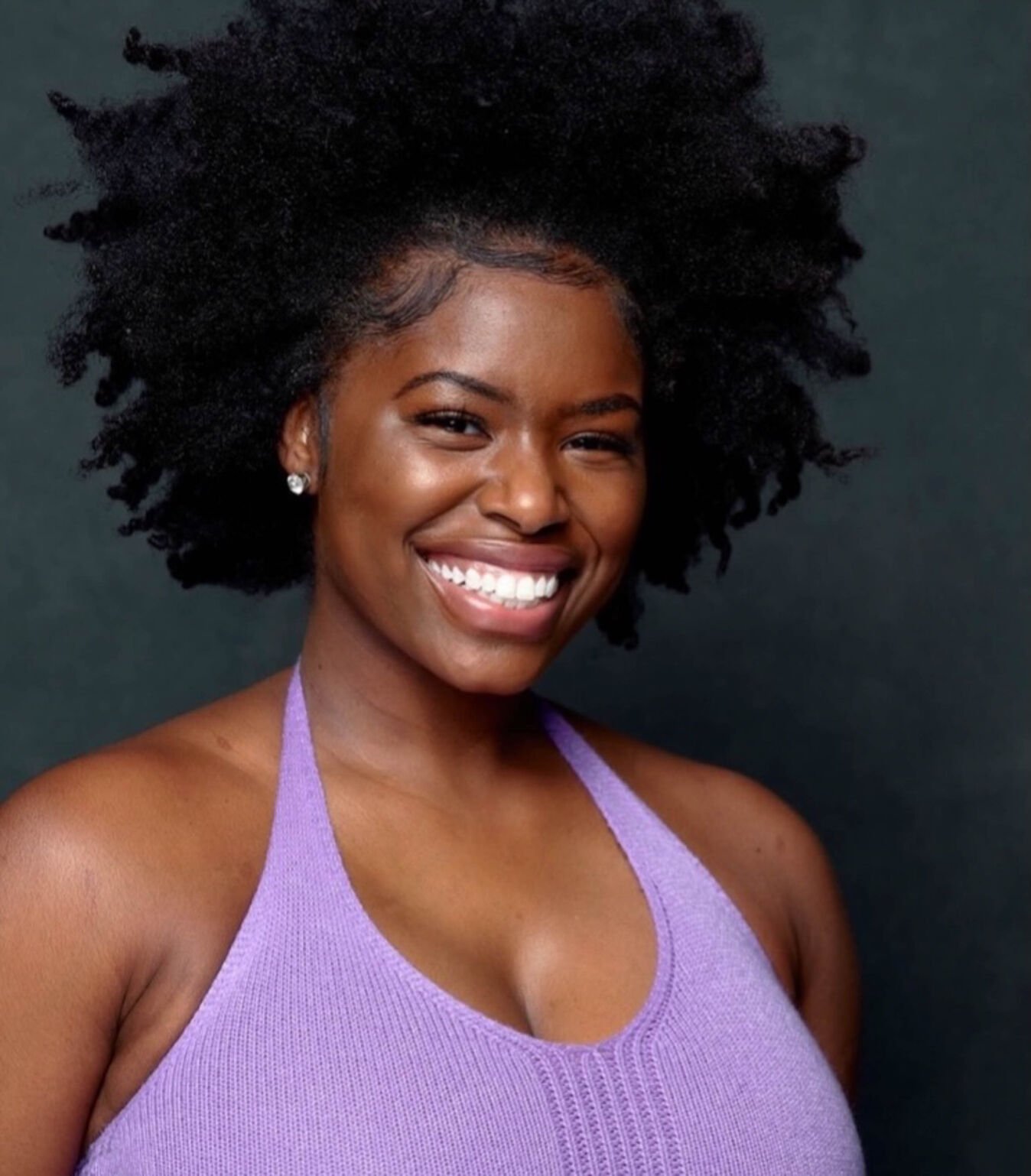 Atlanta native Quiantae Thomas is starring as an ensemble member of the National Tour of "Hamilton." 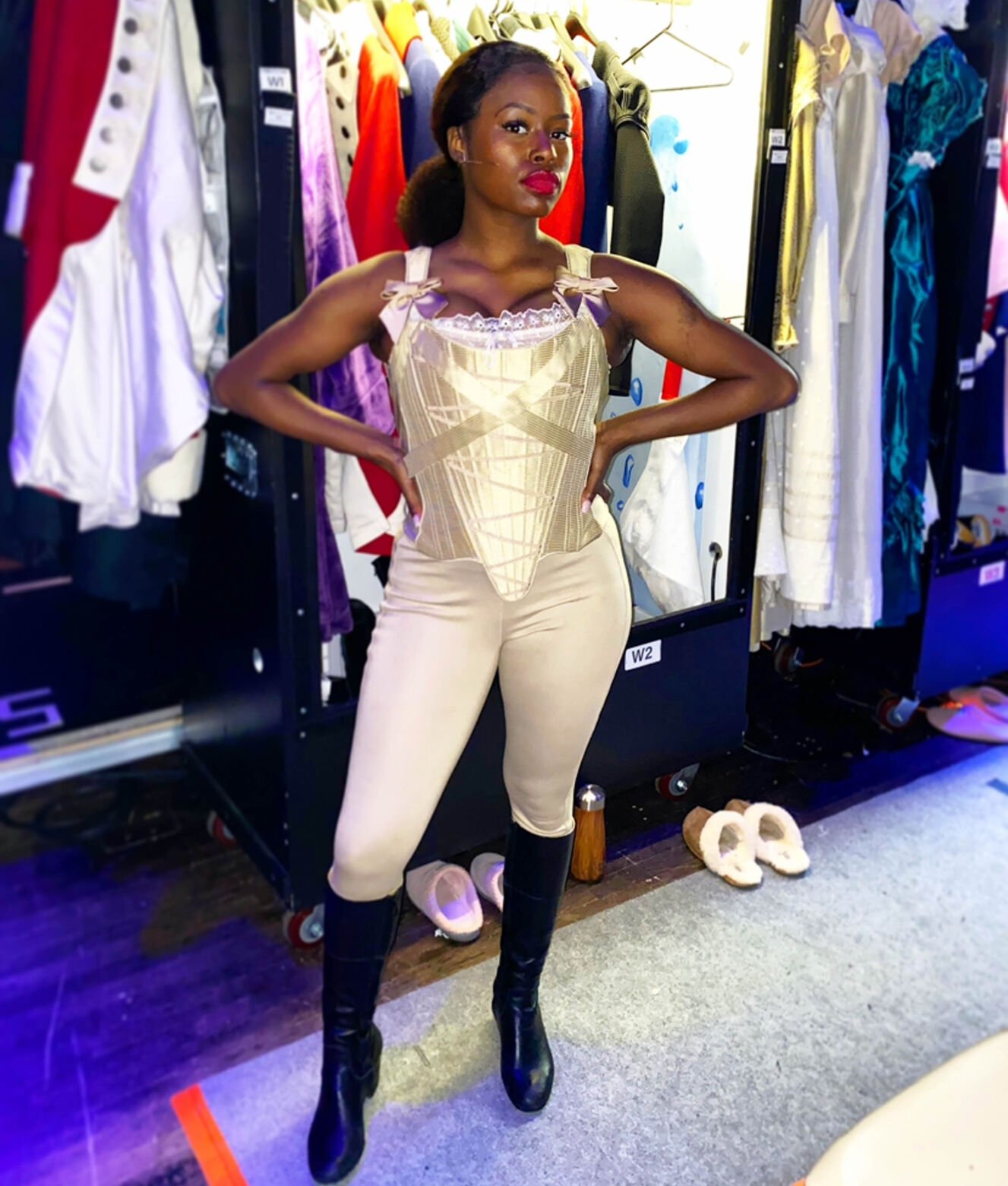 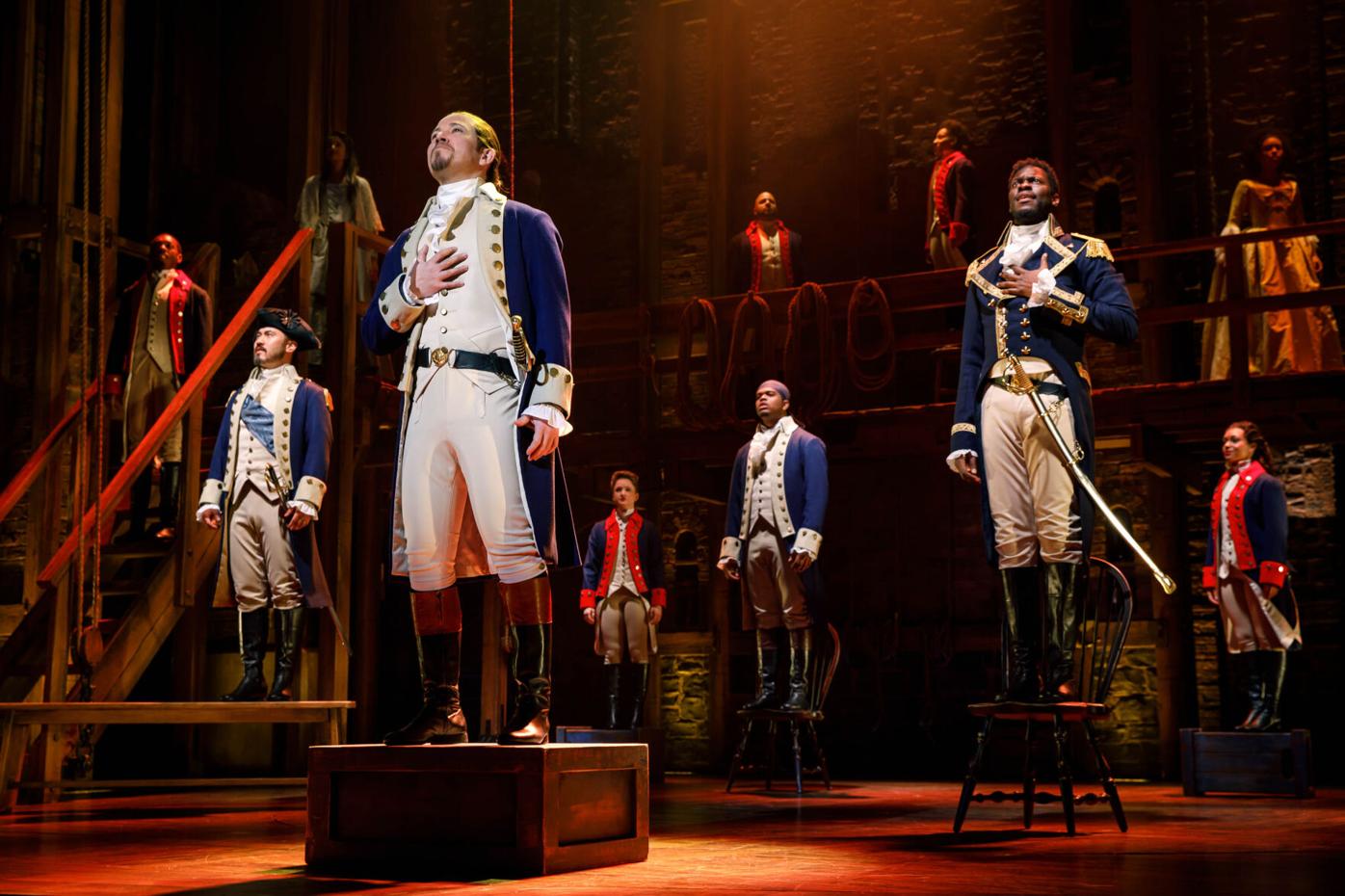 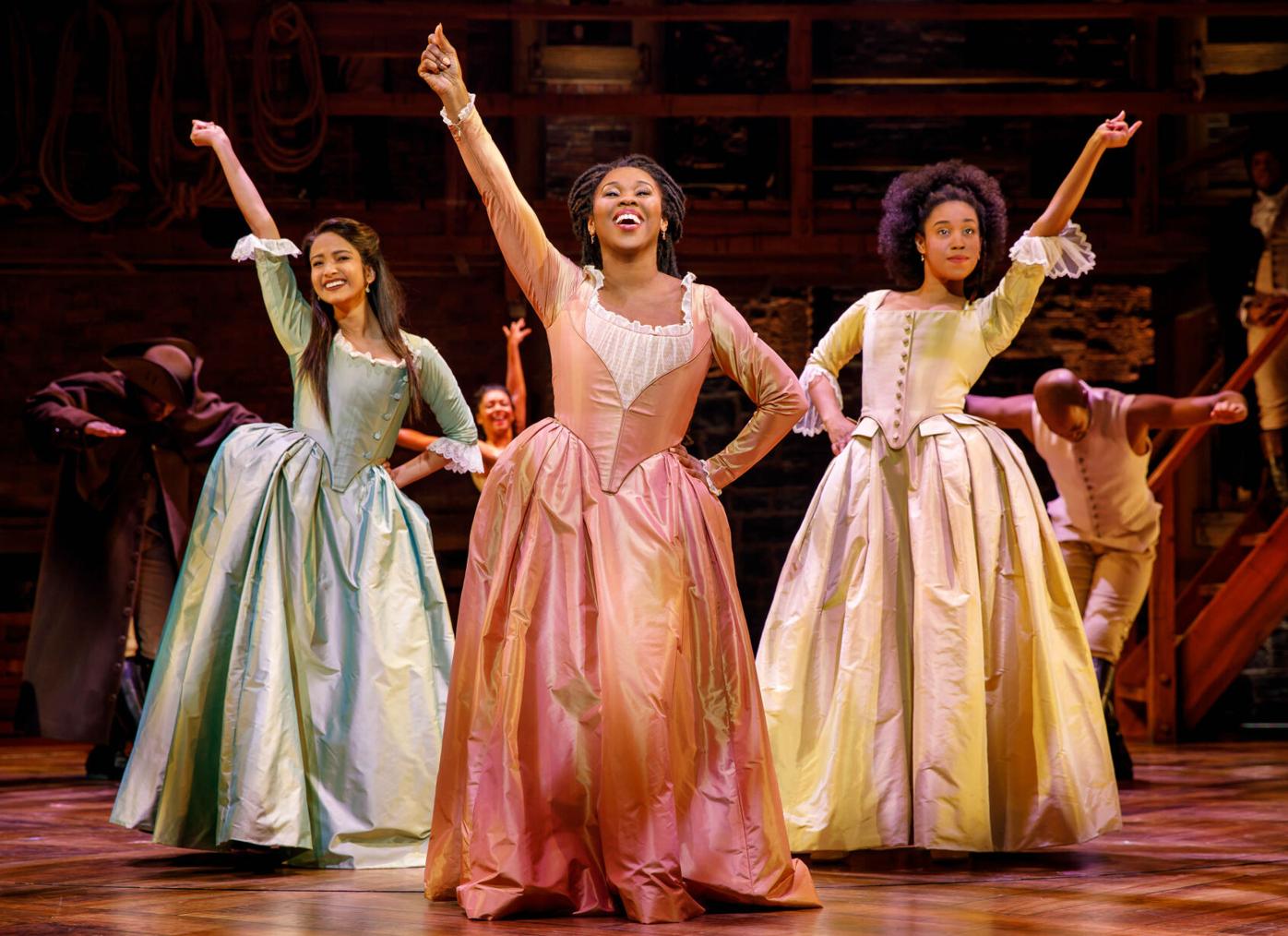 Atlanta native Quiantae Thomas is starring as an ensemble member of the National Tour of "Hamilton."

Atlanta native Quiantae Thomas will soon be taking the stage of the Fox Theatre to perform as a cast member in the award-winning musical “Hamilton.”

The 25-year-old has been performing since she was around three years old and is an alumni of the Carver School of the Arts in Atlanta, the Youth Ensemble of Atlanta, a premier African-American youth theater company, and Alabama State University.

“It prepared me just being comfortable being on stage and performing in general because I know that is not the easiest thing for a lot of people,” Thomas said. “But for me, it was probably easy to just get on stage, perform and do what I love to do.”

Thomas decided to audition for “Hamilton” in 2019 and went through around 12 auditions — including multiple callbacks, type castings and boot camps.

By August, Thomas hadn’t heard anything for weeks. Her nerves and frustrations led her to call her mom before work one day. This role is for me, she told her mom. I know this is what I’m supposed to be doing, she said.

“Just pray about it,” her mother responded.

Thomas said she approached her copy of the “Hamilton” playbill hung on her wall, placed her hand on it and prayed to God to give her this shot. Literal seconds later, Thomas’ agent calls to tell her she got the part — she would perform in “Hamilton.”

“I was crying,” Thomas said. “It was a very, very emotional time for me.”

Like countless other around the world, Thomas had been a fan of “Hamilton” since its Broadway debut in 2015. With book, music and lyrics by Lin-Manuel Miranda, direction by Thomas Kail, choreography by Andy Blankenbuehler, and musical supervision and orchestrations by Alex Lacamoire, the musical took the world by storm.

In 2016, “Hamilton” was nominated for a record-breaking 16 Tony Awards, winning 11, including best music. It also won the 2016 Grammy for best musical theatre album and the 2016 Pulitzer Prize for Drama.

“Hamilton” tells the story of America then, told by America now. Featuring a score that blends hip-hop, jazz, R&B and Broadway, “Hamilton” has taken the story of American founding father Alexander Hamilton and created a revolutionary moment in theatre — a musical that has had an impact on culture, politics and education.

Despite all the founding fathers being white, a majority of the cast is made up of people of color.

“I think it made America realize that white people are not the only people that have an input in this country,” Thomas said. “People of color had a huge part in it, so for them to make people of color play the principal roles, that kind of shifts the focus to open people’s eyes and makes people uncomfortable.”

The show doesn’t shy away from slavery and racism; in fact, slavery is address in the third line of the musical.

“[Slavery] is in the third line of our show,” Miranda said in an 2020 interview with NPR. “It’s a system in which every character in our show is complicit in some way or another.”

In the musical, Hamilton calls out Thomas Jefferson’s hypocrisy on slavery during Act 2, but never says much more than that. Which, Miranda says, was intentional and honest and is questioned at the end of the song “Cabinet Battle #1.”

“So that hits differently now because we’re having a conversation, we’re having a real reckoning of how do you uproot an original sin?” Miranda said during the NPR interview.

“Hamilton” was released to Disney+ July 4, 2020, just weeks after protestors across Georgia and the nation took to the street to protest the murder of George Floyd. For many viewers and cast members, the show took on a new meaning.

“I’m one of the darkest people on stage,” Thomas said. “So when I come out, it’s a different feeling for me telling this story because it’s not just about our founding fathers — it’s about the people in slavery, the people who were affected by the founding fathers.”

“Everyday, like during the show, is a realization of stepping on the stage telling the story — because it’s not just about those four people or the people in the name of the show,” Thomas said. “It’s more about the story within all of our characters and how we all look at it, how we all portrayed as well.”

Thomas was also given the opportunity to invite local aspiring artists and students to join her in the room where it happens. Nearly 100 students will join Thomas and the cast during one of their final dress rehearsals before the show opening night.

“That’s why my biggest thing is getting more people of color in the audience because that’s not what we’re used to,” Thomas said. “The show is very expensive, so that’s one thing that I wanted to do is to make sure I can have a lot of people that are aspiring artists to see the show.”

“Hamilton” will be at the Fox Theatre from Aug. 22 to Sept. 26. Tickets can be purchased at FoxTheatre.org/Hamilton.