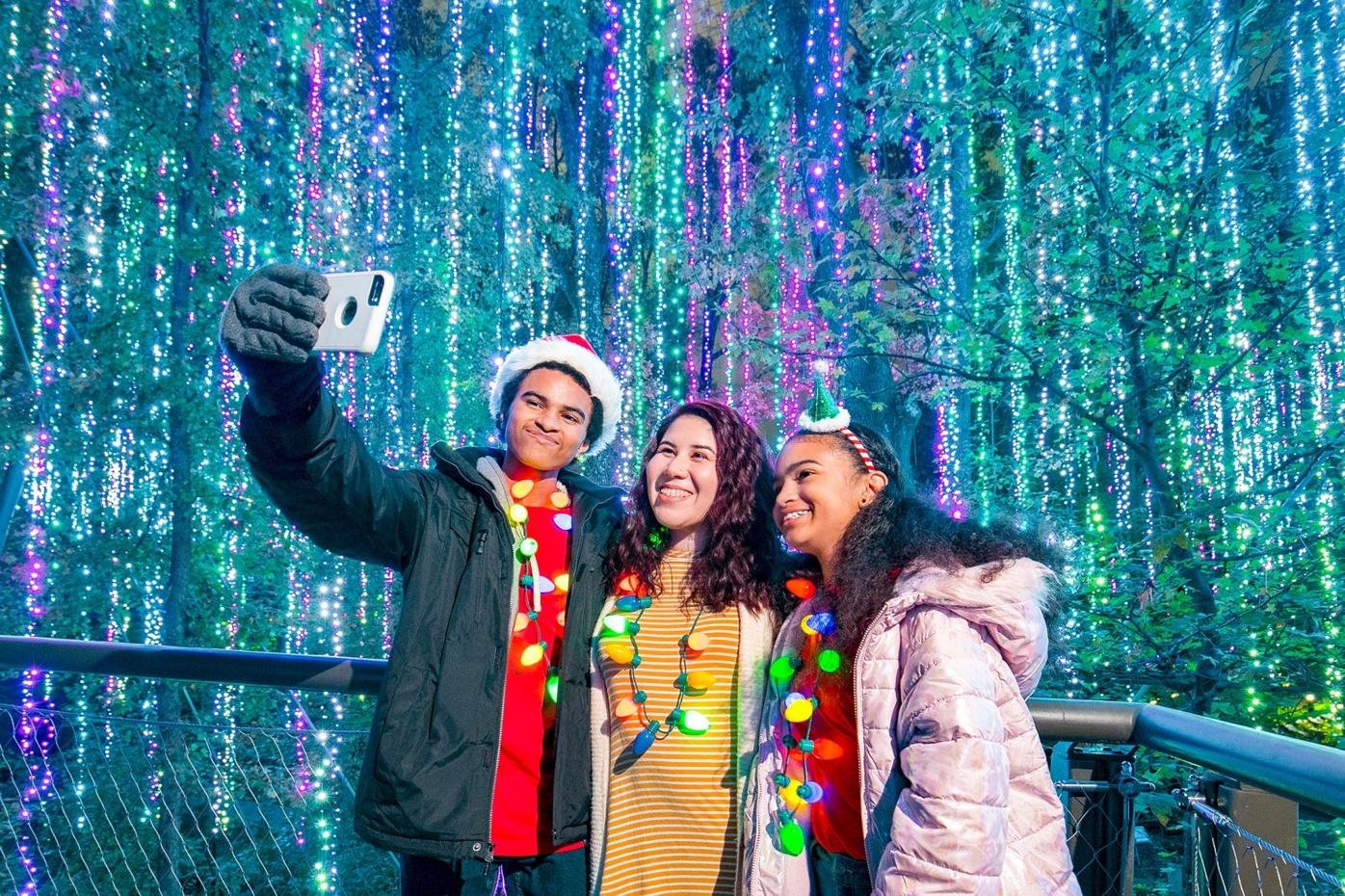 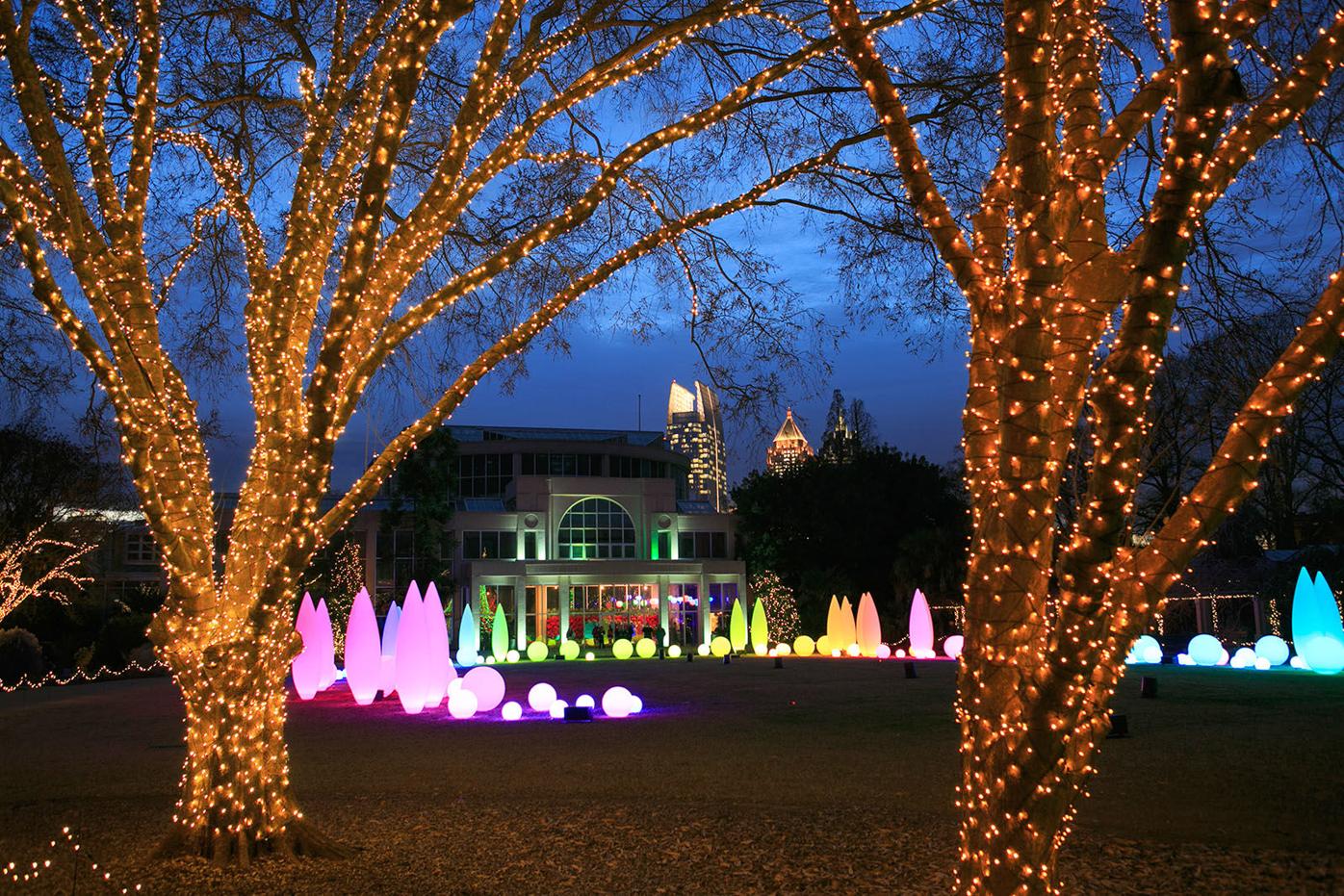 According to spokesman Danny Flanders, the Atlanta Botanical Garden has used millions of lights, of various shapes and sizes, to create its ‘Garden Lights, Holiday Nights’ exhibition. 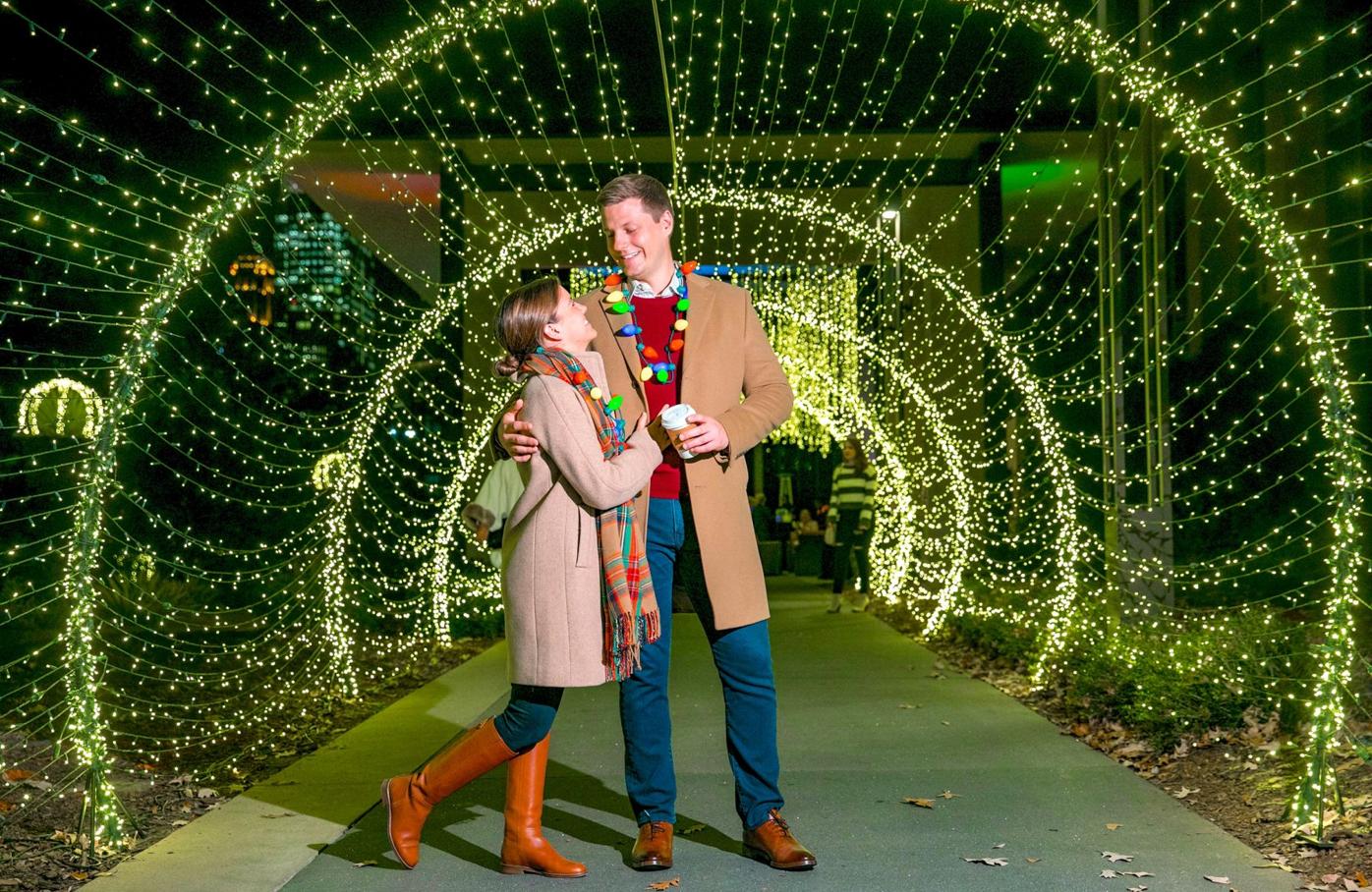 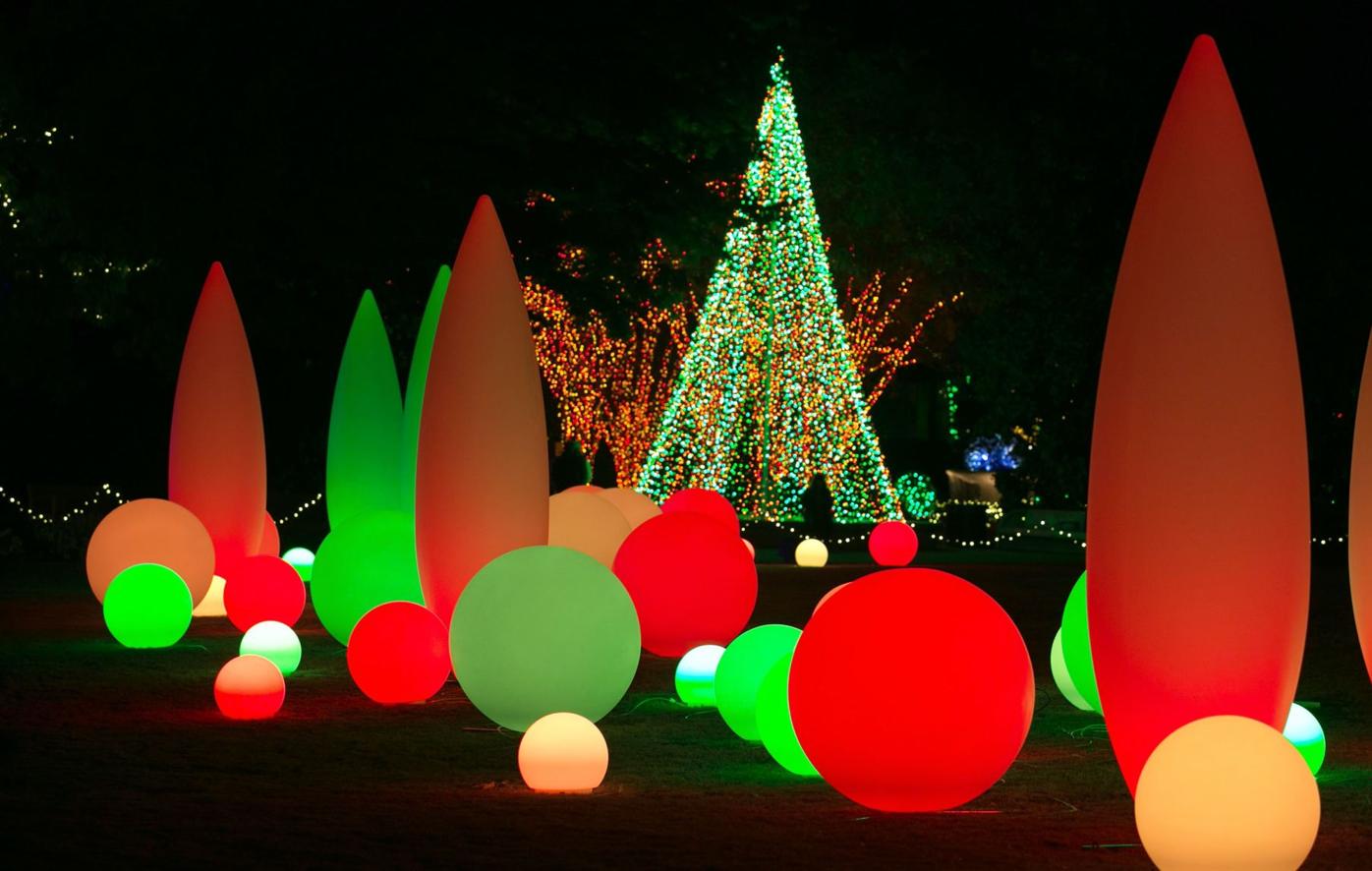 According to spokesman Danny Flanders, the Atlanta Botanical Garden has used millions of lights, of various shapes and sizes, to create its ‘Garden Lights, Holiday Nights’ exhibition.

As beautiful as the Atlanta Botanical Garden’s traditional holiday display, “Garden Lights, Holiday Nights,” is, visitors can count on something different to grab their attention each year, and the same holds true this season.

According to garden spokesman Danny Flanders, the ninth annual exhibition, which opened Nov. 16 and closes Jan. 11, will again feature millions of lights overall and more than 70,000 color-changing LED bulbs as part of its display.

The garden has a number of exhibits that, although not altogether new this year, have been redesigned and are “more technically fascinating and spectacular,” he said.

The exhibition features a new twist on the popular three-dimensional curtain of light and the return of many of the giant characters from this summer’s “Imaginary Worlds: Alice’s Wonderland” exhibition, Flanders said.

However, the plants and other varieties of vegetation that adorned that exhibit during the summer, haven been replaced by thousands of LED lights.

“Storza Woods returns with (the) Nature’s Wonders (display) and its vertically hung strings of multicolored lights suspended from the treetops over the (Kendeda) Canopy Walk,” he said. “This year’s display features new music, including pop hits as well as holiday tunes, new choreography and sound effects.”

Displays extend to the Skyline Garden, where the Flower Walk will be immersed in an all-white light tunnel leading to the Skylights Lounge, which features a DJ, cash bars and fireside comfortable seating, a news release on the exhibition stated.

Hanging out throughout the garden will be several creatures from Alice’s Wonderland, including the towering White Rabbit and other sculptures, all either wrapped almost entirely in lights or dramatically lit.

Flanders said nearly 200,000 visitors viewed “Garden Lights, Holiday Nights” last year, which set a record for attendance in a season, and he is hoping to eclipse that number this year.

“This is a wonderland display where people can get out of their cars and take in our huge 70,000 (LED)-light display, which has become an Atlanta holiday tradition,” he said.

For more information on the exhibition, the hours of operation and tickets, visit www.atlantabg.org.

Celebrate the holidays this season with the Avalon

The sixth annual Lighting of Avalon marks the opening of the Rockefeller Center-inspired ice skating rink, the lighting of the grand, 40-foot …

These Buckhead teens will perform in the Macy's Thanksgiving Day Parade