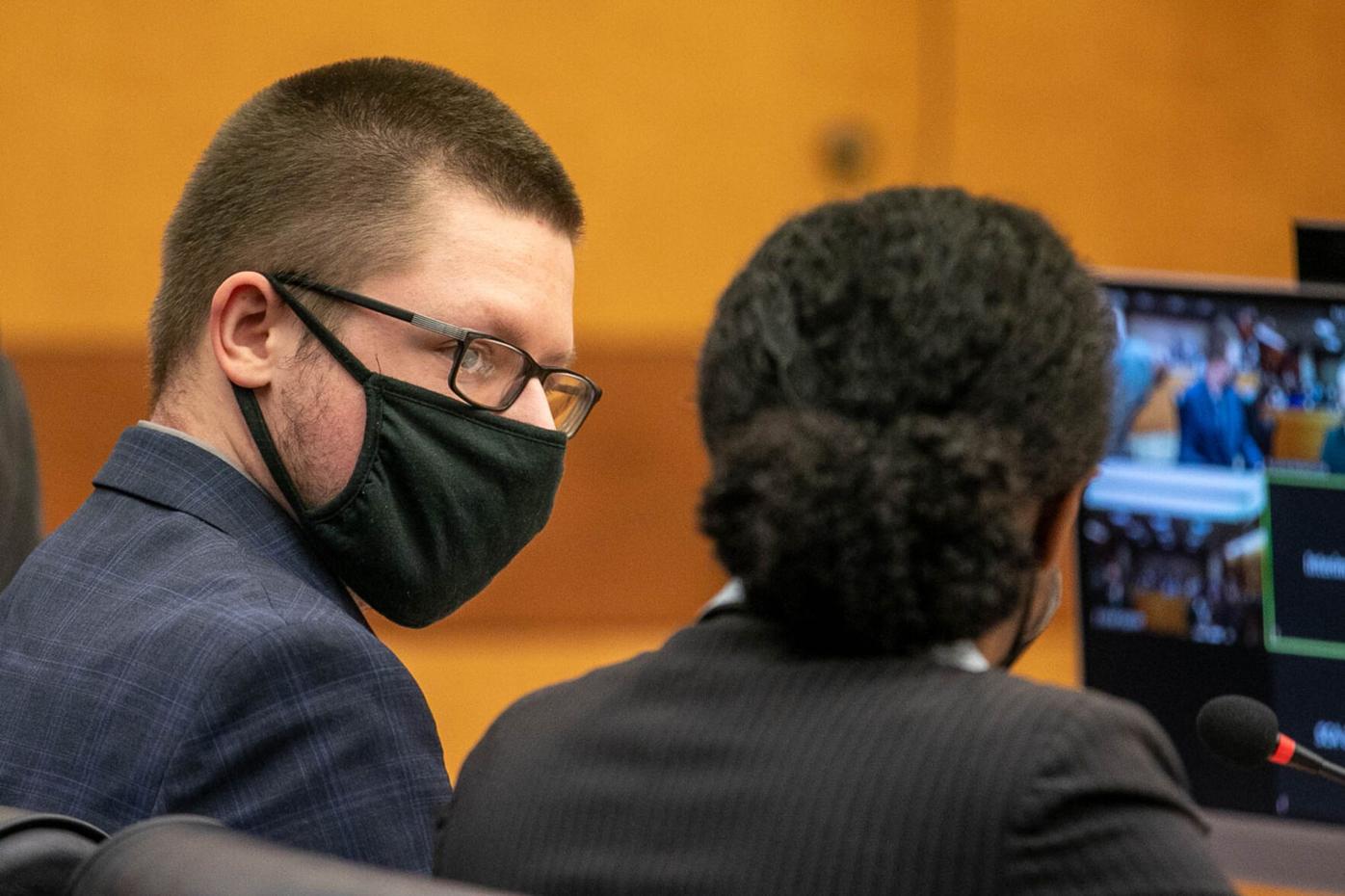 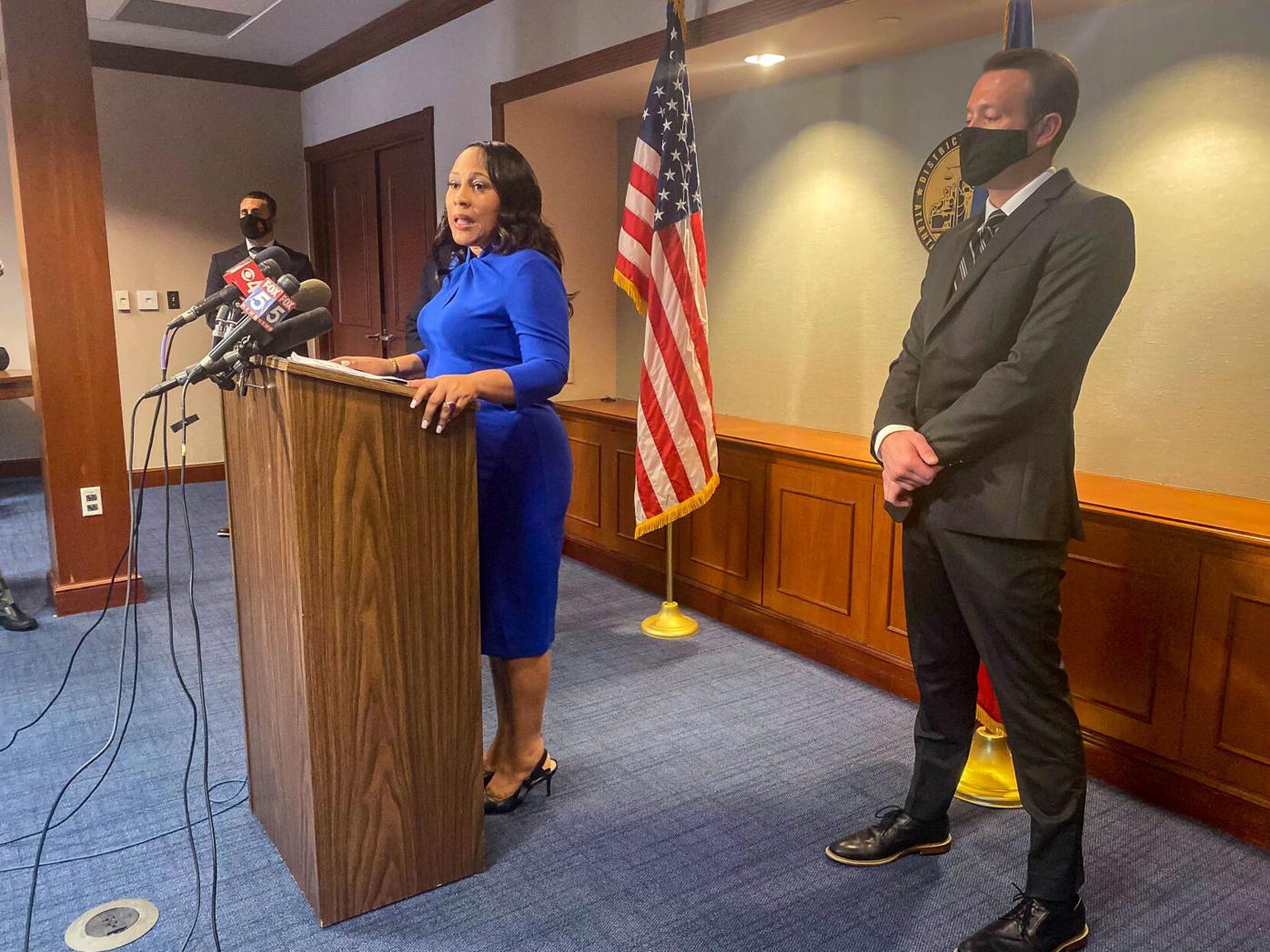 A hearing for alleged Atlanta spa shooter Robert Aaron Long was postponed to Sept. 28, but prosecutors revealed they intend to pursue hate crime charges and confirmed they are seeking the death penalty.

Long’s hearing was originally scheduled for Aug. 23, but was postponed to Aug. 30 due to a defense attorney being exposed to COVID-19. Long briefly appeared in the Fulton County courtroom for the first time Monday for what was meant to be his hearing.

In a news conference after the hearing, District Attorney Fani Willis said she intends to pursue this as a hate crime and that the victims’ families are in agreement with seeking the death penalty.

“I do have all the respect in the world for the DA down there in Cherokee County; however, let me say this — when you make decisions at the District Attorney’s Office, you do so based on the facts, based on the law, based on your conscience and your life experiences,” Willis said. “This district attorney looked at the facts, looked at the law, sought guidance from her conscience probably some of which is based on life experience, I am very comfortable in my decision to request sentencing enhancement.”

Six of the eight victims who died were Asian women. The victims at the Atlanta spas include Soon Chung Park, 74, Hyun Jung Grant, 51, Suncha Kim, 69 and Yong Yue, 63.

“I want the Asian community to know — and all of the community — if you’re Hispanic, if you’re African American, if you’re a woman, if you’re poor, if you’re an educated, if you are very wealthy, if you are Caucasian, it does not matter,” Willis said. “Lady Justice is finally blind. Every single person in this community has value and we will fight for them as hard as we would fight for any victim.”

Long pleaded guilty in Cherokee County to four counts of felony murder, criminal attempt to commit murder, 11 counts of aggravated assault, aggravated battery, possession of a firearm during the commission of a felony, and criminal damage to property in the first degree.