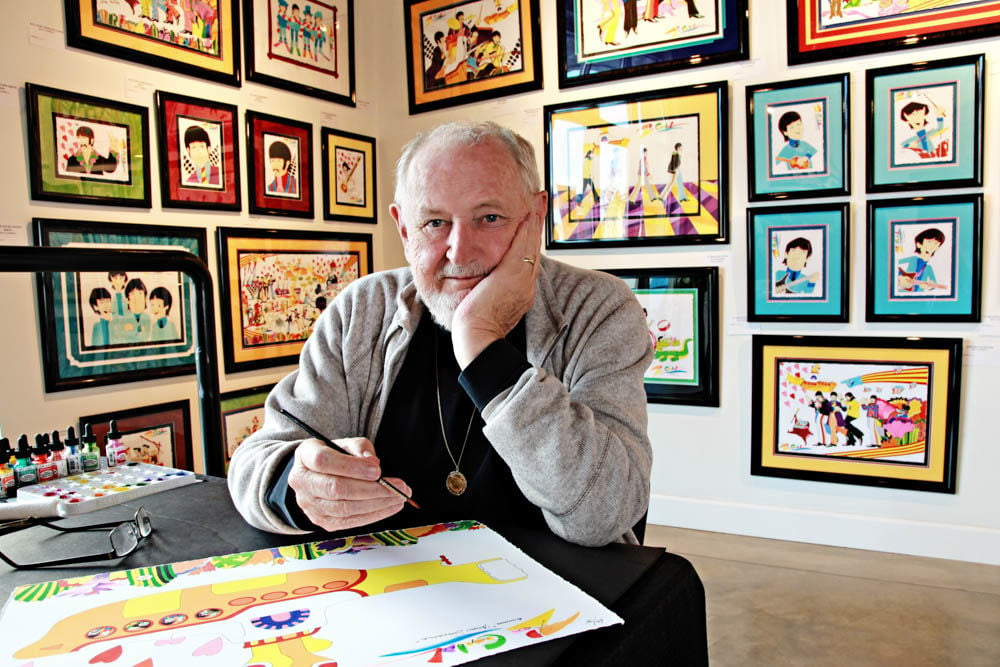 “Yellow Submarine” artist Ron Campbell will be coming to Roswell Jan. 24 through 26. 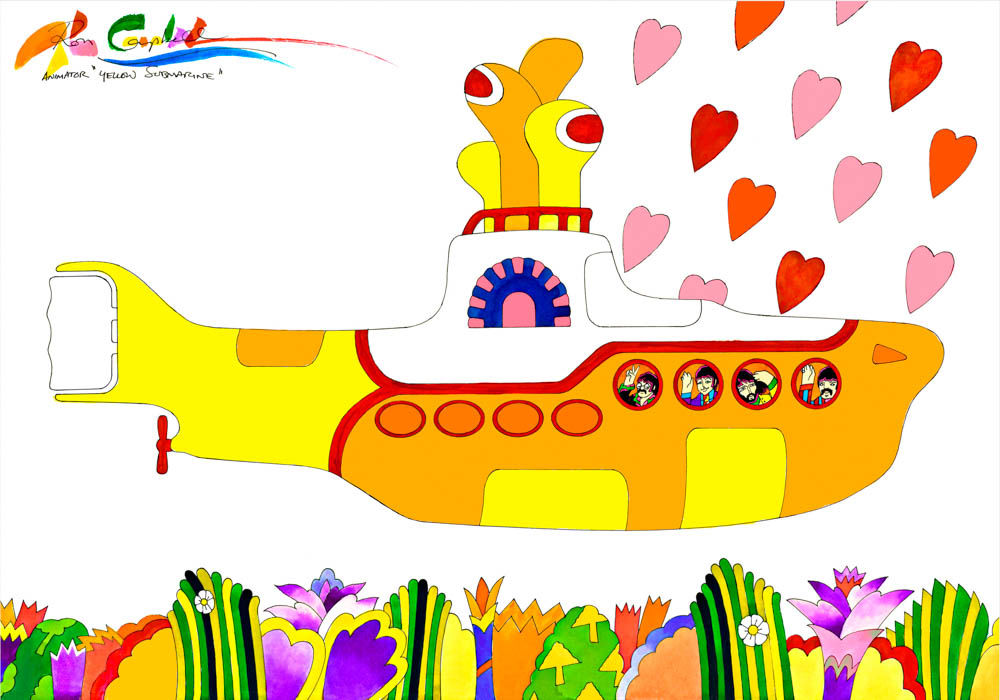 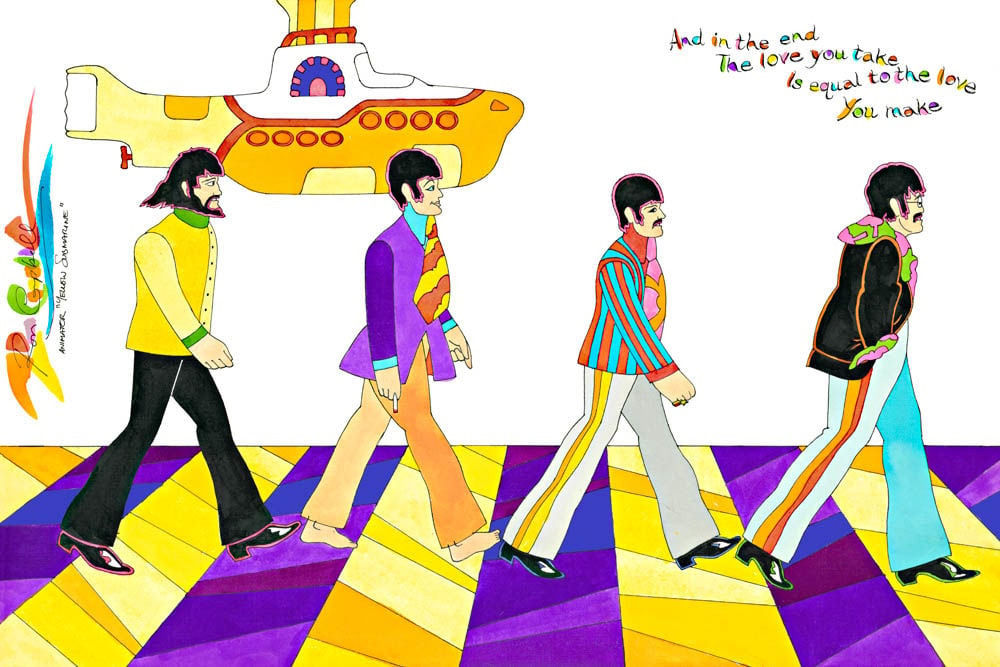 “Yellow Submarine” artist Ron Campbell will be coming to Roswell Jan. 24 through 26.

“Yellow Submarine” and “Flintstones” artist Ron Campbell will make a rare personal appearance at the Ann Jackson Gallery in Roswell Jan. 24 through Jan. 26.

Campbell will showcase his original Beatles cartoon paintings created since his retirement from his 50-year career in cartoons. The exhibit will also feature paintings from other cartoons that Campbell was involved with throughout the Golden Age of Saturday Morning Television including “Scooby-Doo,” “Rugrats,” “Smurfs,” “Flintstones,” “Jetsons” and more.

The exhibit is free and all works are available for purchase. As a special bonus, Campbell will also paint original remarques on site featuring any one of his cartoon characters for customers who purchase any of his art work.

Campbell will be offering for sale original cartoon paintings of the Beatles both in their Saturday Morning Cartoon and Yellow Submarine roles as well as various other works from his 50-year career in animation including “Scooby-Doo,” “Smurfs,” “Rugrats” and more.

The Saturday Morning Beatles Cartoon series debuted on ABC on Sept. 25, 1965. It continually fueled new music to the young kids of America as they followed the bouncing drumstick to each Beatles tune. Campbell also wrote the forward to the definitive book on the Beatles cartoon series, “Beatletoons.”

The film “Yellow Submarine” celebrated its 50th anniversary of the release of the Beatles classic animated film. Since its release, “Yellow Submarine” has become a permanent fixture in pop culture, defining the psychedelic 60s for generations to come. In his book Up Periscope Yellow, “Yellow Submarine” producer Al Brodax gives Campbell a great deal of credit for saving the movie and tying it all together at the last minute.

Campbell’s former studio was awarded a Peabody and an Emmy for his work in children’s television. Since retiring after a 50-year career, he has been painting subjects always based on the animated cartoons he has helped bring to the screen. With emphasis on The Beatles, he shows his Cartoon Pop Art in galleries worldwide.