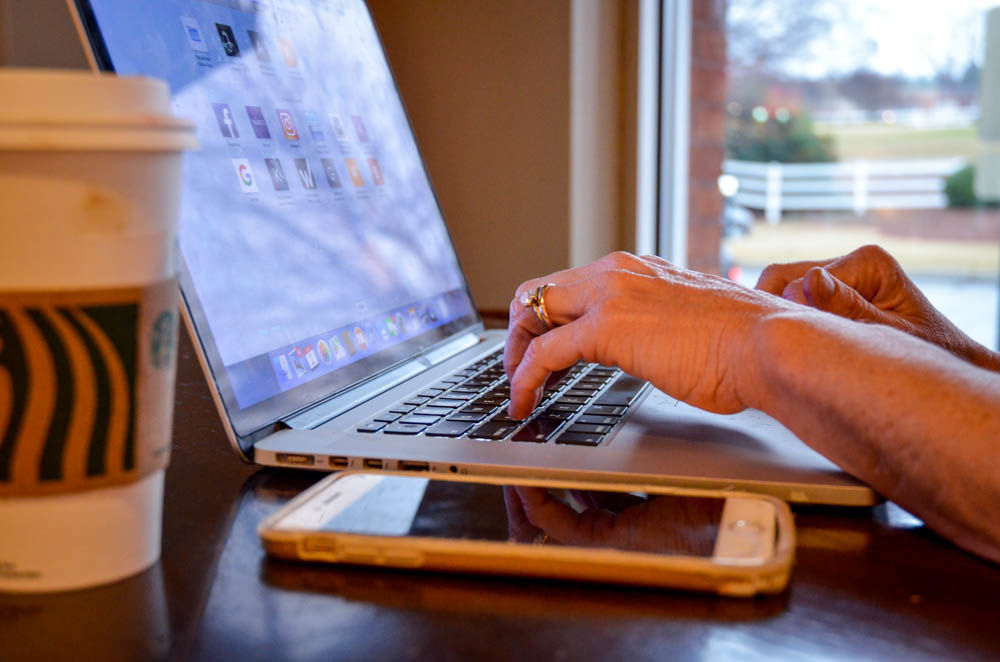 Community Facebook groups and pages have been selected as Roswell’s Newsmaker of the Year. Below: Susan Segars created the Facebook group Roswell Ga Citizens. 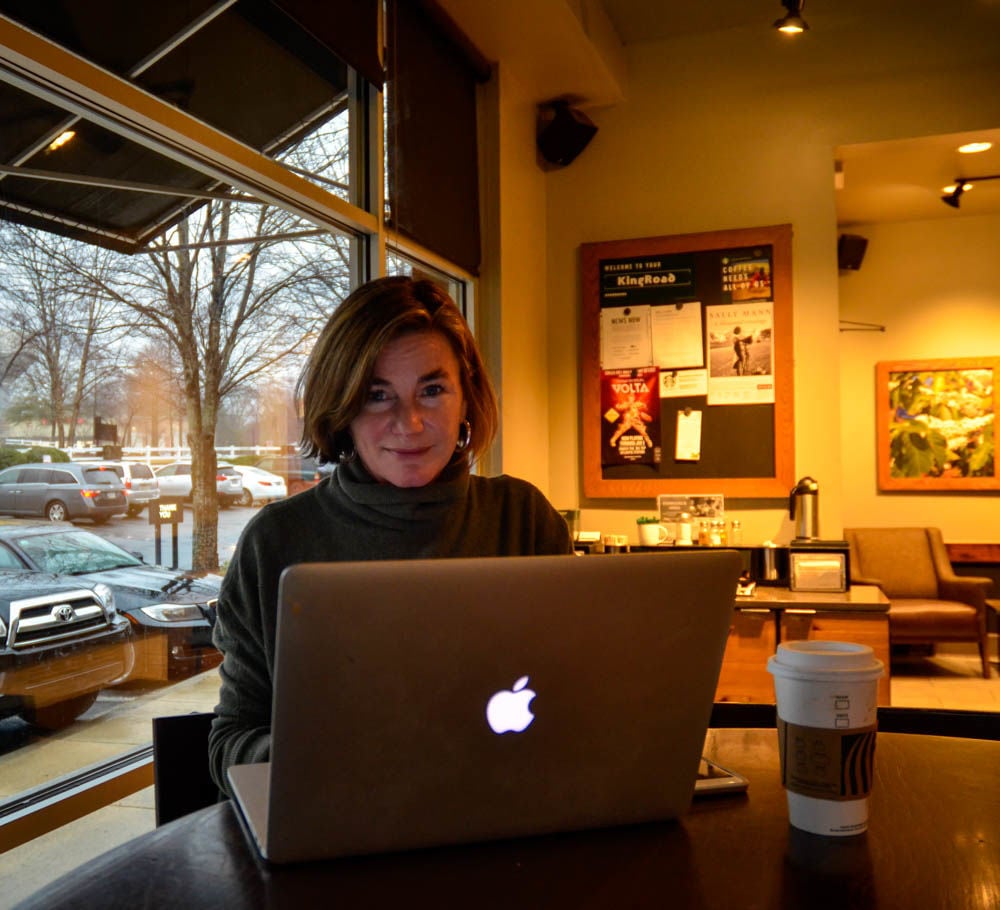 Sally Mckenzie is the primary admin of the Facebook page Citizens for Responsible Development in Roswell Inc. 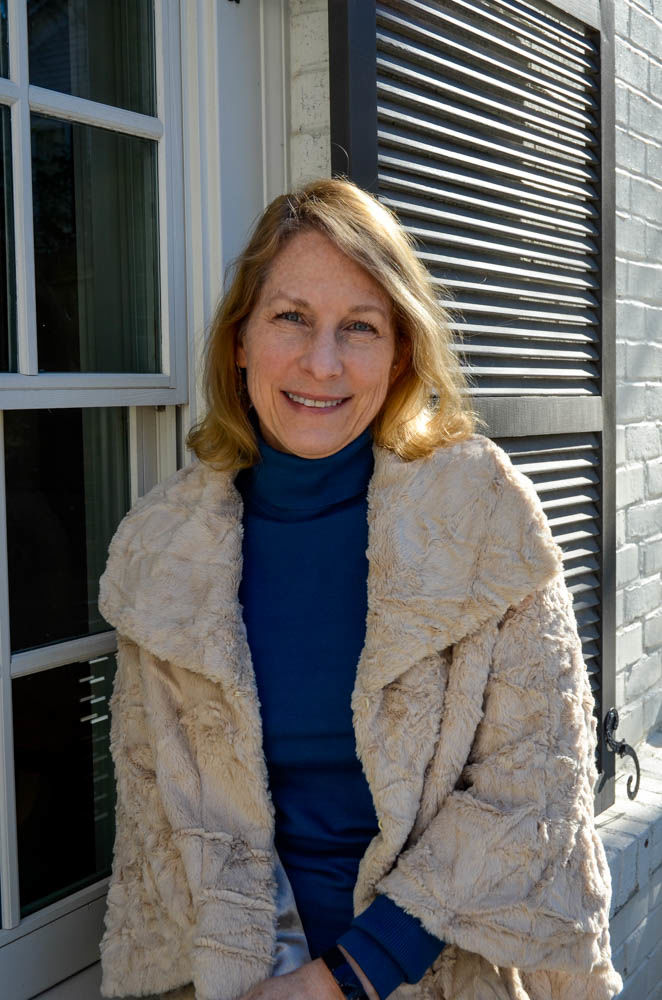 Community Facebook groups and pages have been selected as Roswell’s Newsmaker of the Year. Below: Susan Segars created the Facebook group Roswell Ga Citizens.

Sally Mckenzie is the primary admin of the Facebook page Citizens for Responsible Development in Roswell Inc.

When a problem comes to Roswell resident Susan Segars’ attention, she prefers to take direct action. She and numerous others have taken to creating Facebook groups and pages as a way to encourage civic involvement and transparency among Roswell residents and city officials.

During a year and election season where the word “transparency” spread from person to person, the North Fulton Neighbor has made the 2019 Newsmaker of the Year the Facebook groups and pages who encourage active government engagement from citizens in Roswell.

Some of the most active Facebook groups and pages include “Roswell Ga Citizens,” “Coalition for East Roswell Progress” and “Citizens for Responsible Development in Roswell.”

According to PEW Research Center, roughly 69% Americans say they use Facebook. About 68% of American adults say they at least occasionally get news on social media. Additionally, about 43% of Americans get their news through Facebook.

Like other residents, Segars is passionate about Roswell. She moved to Roswell in 1993 and began the group “Roswell Ga Citizens” in 2017 as a way to get objective information to residents, she said.

The Facebook group now has 1,451 members. Segars has a background in journalism and advertising, so she said her eye for newsworthy stories has been sharp for as long as she can remember.

She said it made more sense to make “Roswell Ga Citizens” a group, as opposed to a page, so that people can voluntarily join, contribute and be a part of conversations about the community.

“I felt like the biggest problem in Roswell is that our government and people who were trying to be elected and other organizations were forgetting citizens,” Segars said. “We really needed a voice for the average people out there that aren’t involved in politics and aren’t involved in government or city council meetings. They care and they’re not stupid. They’re just raising families and, you know, for a variety of reasons, it’s not a priority to spend their life doing that.”

During the election season, residents used many of the Facebook groups and pages to urge people to vote and to share information with residents about candidates and campaign issues. One of the issues repeatedly brought up during this year’s election season was the desire for transparency between the residents and city council and officials.

“We are a democracy,” Sally Mckenzie said. “We are a system of checks and balances. Citizens — we need to to be able to check the actions and activity of our city officials and city councils. The only way we can do that is being as transparent as possible.”

Fifty-one-year-old Mckenzie has lived in Roswell for 25 years and has spent the last five years in the historic district. Mckenzie started the page “Citizens for Responsible Development in Roswell” about five years ago when the Vickers development was first proposed. Vickers was proposed by city council at the end of 2014 and received criticism for its size and density. Mckenzie led and submitted an appeal for the project and says she tried to rally Historic Roswell.

“It ended up becoming a forum for other issues as well,” Mckenzie said. “Anything from issues that affect neighborhoods, like cut-throughs, to zoning issues, to big developments that are coming in, transportation projects, just things that have an impact on how Roswell is developing and our quality of life.”

As the primary admin of “Citizens for Responsible Development in Roswell,” Mckenzie believes that over the years, community engagement has increased.

“Overall, community engagement has increased significantly,” Mckenzie said. “More people go to meetings, sign petitions, and send emails to council and city staff because they are more aware of what’s going on. People are busy enough, and it’s difficult to stay current on local politics and civic issues. Social media has definitely made it easier to be ‘in the loop’ on local issues.”

Another community page, “Coalition for East Roswell Progress,” also has brought more attention to local issues. The page was created January 2015 and now boasts 1,033 likes and 1,177 followers. The page did not respond to Neighbor Newspapers’ request for comment, but the “About” section says the page provides residents with “a forum to learn what is going on in the East Roswell, GA community, share ideas freely and take action to shape East Roswell’s future.”

While most interactions on the pages and groups are considered positive, Mckenzie and Segars do have to moderate them. Because Segars said the page is meant to be unbiased, she has to keep up with posters who may include biased or opinionated posts.

“It has presented challenges in that people have agendas and try to post news, but add their own take in an aggressive or pushy way,” Segars said. “I don’t allow it.”

Both admins have also dealt with negative feedback, whether through comments or private messages. Segars and Mckenzie try to moderate and control comments and posts as little as possible, but Mckenzie says its frustrating when users attack each other. Mckenzie said sometimes the page will hide or delete comments and have only banned a small amount of users from the group.

“If someone goes at someone’s character, we draw the line there,” Mckenzie said.

Both Mckenzie and Segars plan to continue cultivating civic engagement through their Facebook communities.

“You do it out of the love of your community,” Segars said. “You don’t do it for any other reasons.”