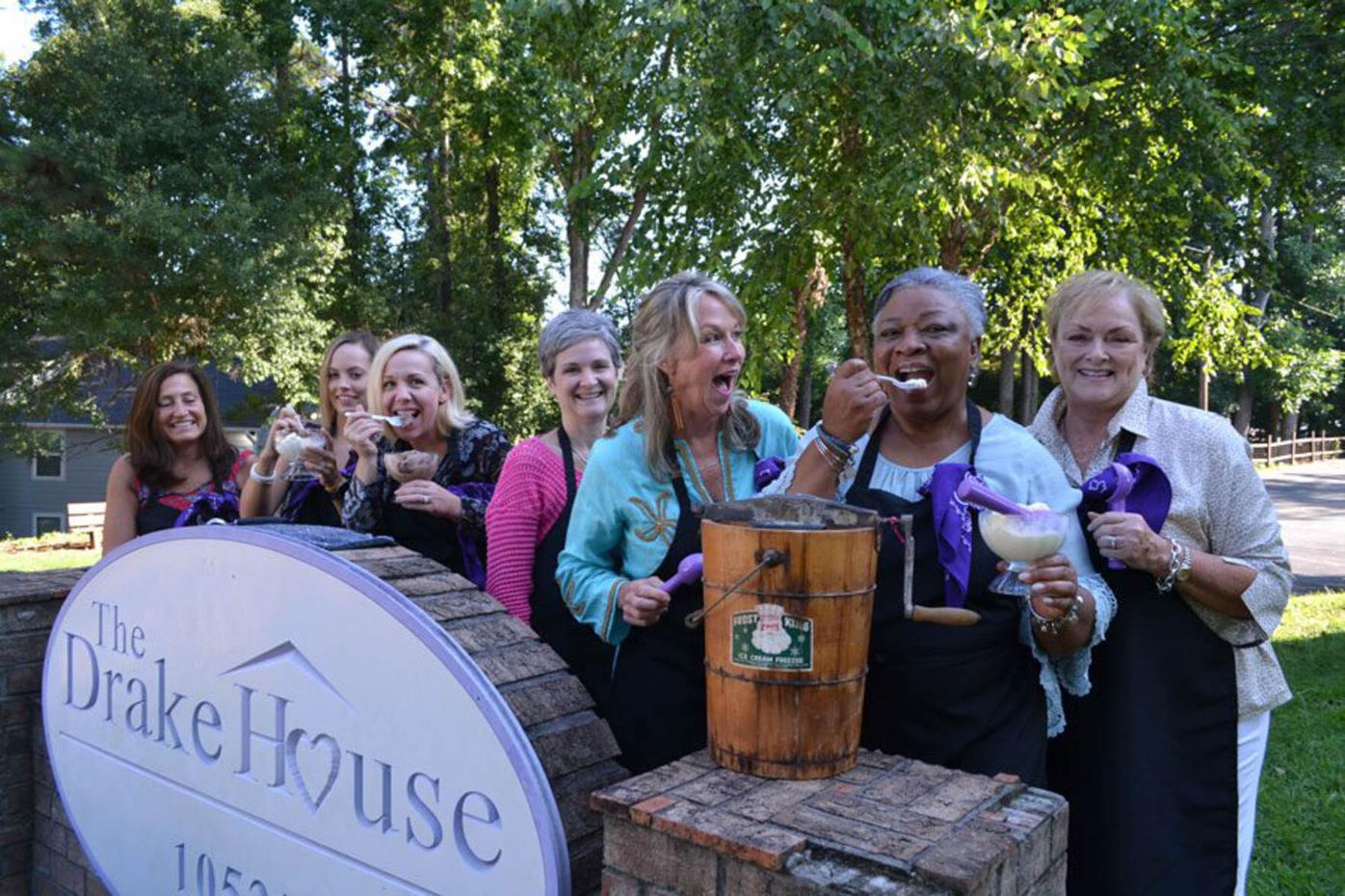 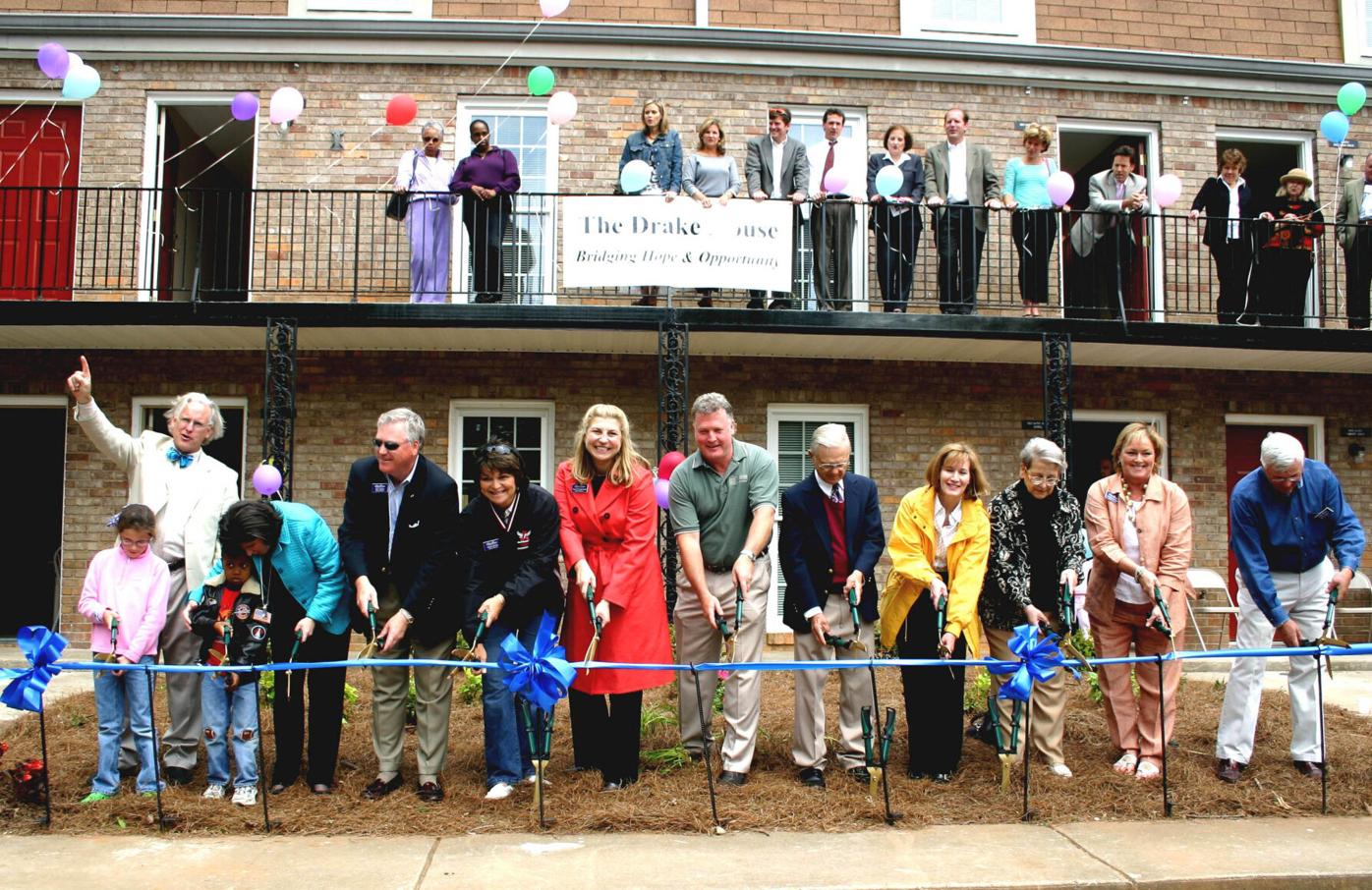 Since its inception in 2006, The Drake House has been called home by more than 500 families and more than 1,000 children.

Since its inception in 2006, The Drake House has been called home by more than 500 families and more than 1,000 children.

The Drake House is celebrating 15 years of helping single mothers and their children experiencing homelessness in north Fulton.

The local non-profit was founded by the North Fulton Leadership Class of 2004, and officially opened its doors to families on June 12, 2006. Since inception, more than 500 families and 1,000 children have called The Drake House 16-unit apartment complex “home.”

“We are incredibly grateful to the Leadership Class of 2004 for recognizing the need for crisis housing in our area,” Executive Director Nesha Mason said. “Many of those Leadership Graduates remain very involved in our mission, even having seats on our Board of Directors.”

“I have had the humbling honor of being part of The Drake House since 2003 when I was part of the group of founding members from the Leadership North Fulton class of 2003-2004,” The Drake House Board member David Hammond said. “It was during one of our class days focused on ‘non-profits in the community’ that many of the business leaders in the class were introduced to homelessness in North Fulton, particularly single mothers and their children.”

Hammond said as the continued to look into this issue, they realized that many facing homelessness were working single mothers with at least one child.

“Typically, the mother is “underemployed,” and the kids are attending the local schools,” Hammond said. “Homelessness can occur as easily as a child is sick for a few days, the mother must stay home to take care of sick child so she cannot make it to work, she gets fired, falls behind on rent and is ultimately evicted. It sounds so simple, but it can happen so quickly.”

When this happens, Hammond explained, the family may end up living in extended stay hotels, sometimes with the help of other non-profits in the area, or even living in their car. Mothers with boys ages 12 or older also face the risk of having their sons taken away to a separate men’s shelter.

The Drake House reports that the majority of people experiencing homelessness in the Fulton community are single women.

According to The Drake house, 41% of school-aged children experiencing homelessness in Atlanta are students within Fulton County Schools.

“Our mission is as important today as it was 15 years ago,” Mason said. “This year, we celebrate the lives that have been changed through our programs, and the strong foundation this community has helped build for the families that will need to call The Drake House home.”

“For that, we are truly grateful,” Mason said. “We want to celebrate this milestone with the incredible community that has made our mission possible for 15 years. Our efforts would not be possible without the support of our Neighbor to Neighbor Partners, Board of Directors, and countless civic and religious partners.”

The community is invited to join The Drake House in celebration at one of their upcoming 15th Anniversary Celebration Events slated for June and August of 2021.

To celebrate its 15th anniversary, The Drake House is hosting its annual Rockin’ the Runway Fashion Show in June in Sandy Springs. The annual event includes a Fashion Show of The Drake Closets designer labels and trends, food, beverages and an online auction. The event will be both in-person and virtual and tickets range from $25 to $75.

In August, The Drake House will host Miss Mary’s Ice Cream Crankin’ in August at First Baptist Roswell. The organization hopes to have the festival in person, but will have the drive-thru option again this year. Drive-thru tickets and ice cream flavors are limited. Tickets are $20 per person.

The organization depends on financial support from fundraising events, sponsorships and partnerships. For more information on Sponsorship opportunities, tickets and further information on the 15th Anniversary, please contact, Megan Riddle by email at mriddle@thedrakehouse.org or by phone at 470-508-9936.