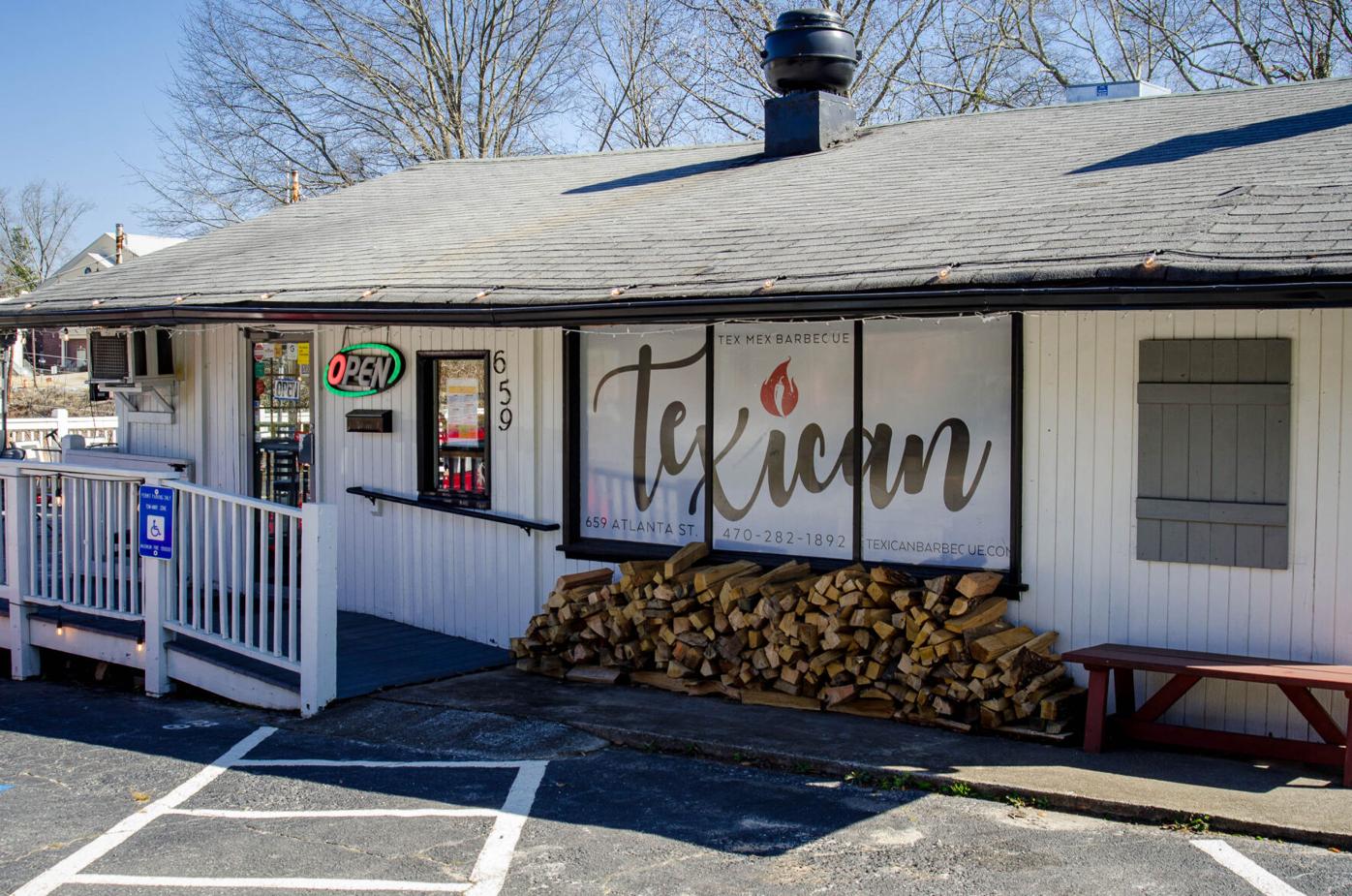 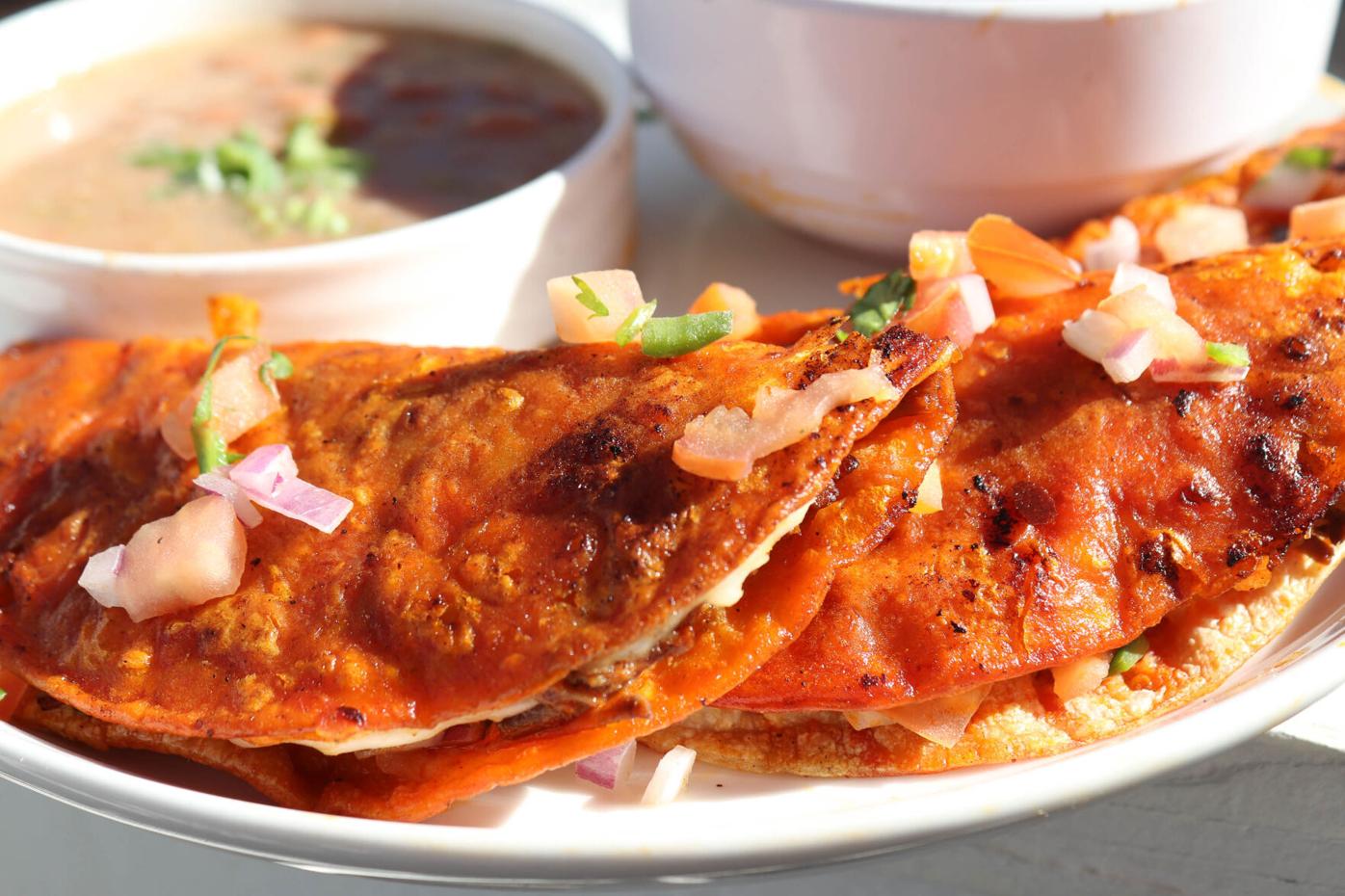 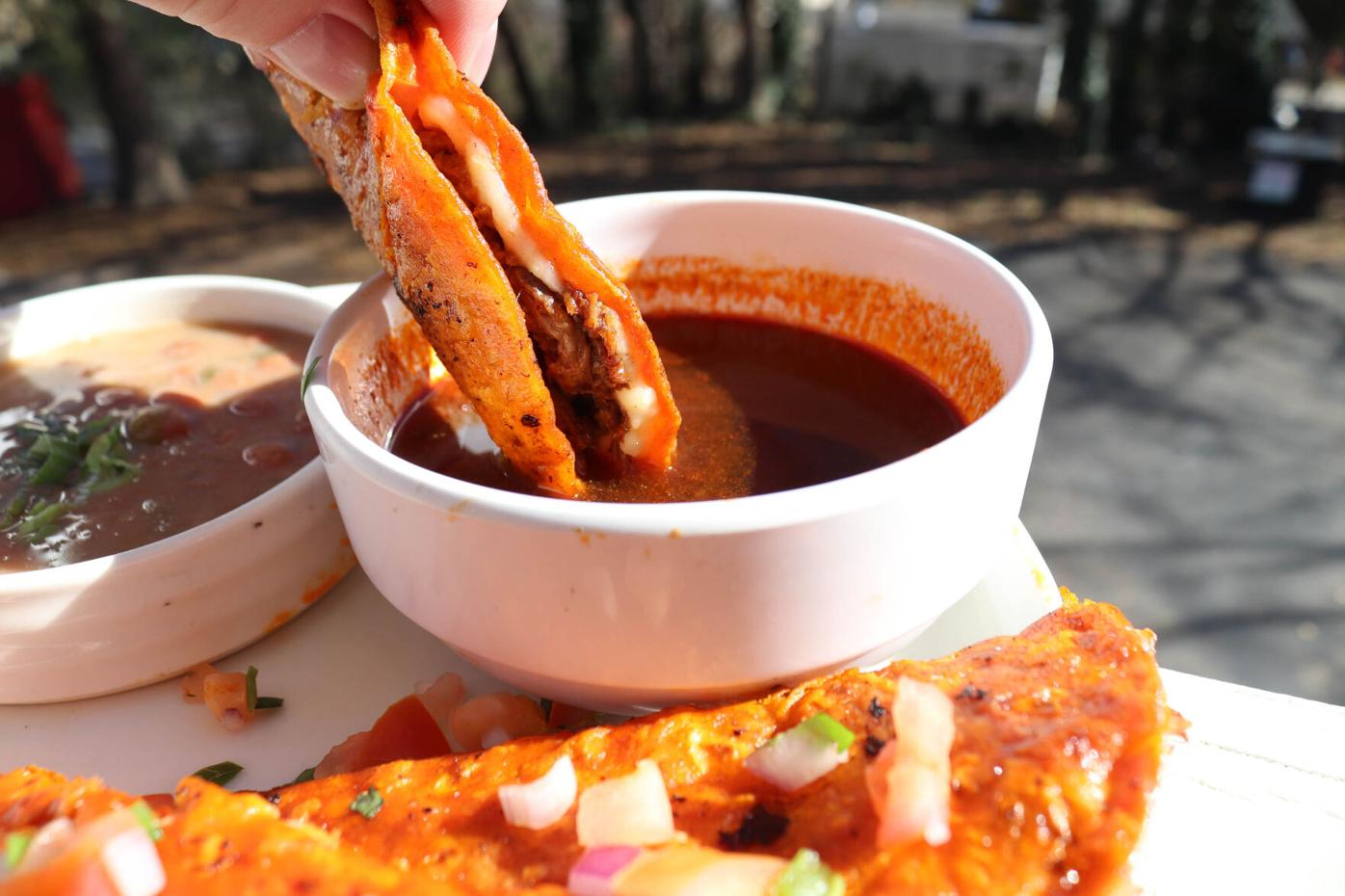 “Our business model and concept was centered on being the gathering place or the local community in historic downtown Roswell,” Gronholm said. “Due to the forced shutdown and reacting to the ever-changing situation with limited success, we made the decision to re-evaluate our concept.”

After months of research and careful planning, Texican Tex-Mex Barbecue was born. As self-proclaimed foodies, Gronholm and his team saw the opportunity to bring a new popular concept to life in Roswell.

“We had to consider what restaurant revenue streams were going to look like in the future,” Gronholm said. “With the increase in Take-Out and delivery, we wanted to create a concept that would better fit the demands of restaurant consumers.”

Radioactive Restaurants brought on chef Miguel Delgado to create the menu for Texican Barbecue, which Gronholm describes as “Tex-Mex fusion.” In addition to wings and barbecue platters and sandwiches, the menu also features an entire section dedicated to birria, a newly popular niche cuisine that is taking the industry by storm.

Birria, a savory, chile-laden stew traditionally made with goat or mutton originated from the Mexican state of Jalisco and was often served at celebratory occasions such as weddings and holidays. The dish eventually traveled north to Tijuana, becoming a street taco, and then to Los Angeles, where it rose even further in popularity and is now more commonly made with beef.

The Tijuana-style queso birria de res tacos at Texican sees beef brisket braised for five hours with chiles, vinegar, garlic, herbs, and spices until the meat is tender and forms a deep red consommé. Tortillas are then dipped into the mixture and griddled crispy on the flat top grill. The tacos are stuffed with melty Oaxaca cheese, braised birria brisket and pico de gallo. In addition to birria tacos, they serve a birria burrito, quesadilla, nachos and birria ramen.

Texican opened for dine-in, curbside pick-up and delivery at 659 Atlanta Street in Roswell. Diners can order online at www.TexicanBarbecue.com. Regular business hours are Wednesday, Thursday and Sunday from 11 a.m. to 8 p.m. and Friday and Saturday from 11 a.m. to 9 p.m.

The official grand opening and ribbon cutting ceremony is scheduled for March 10 at 12 p.m.