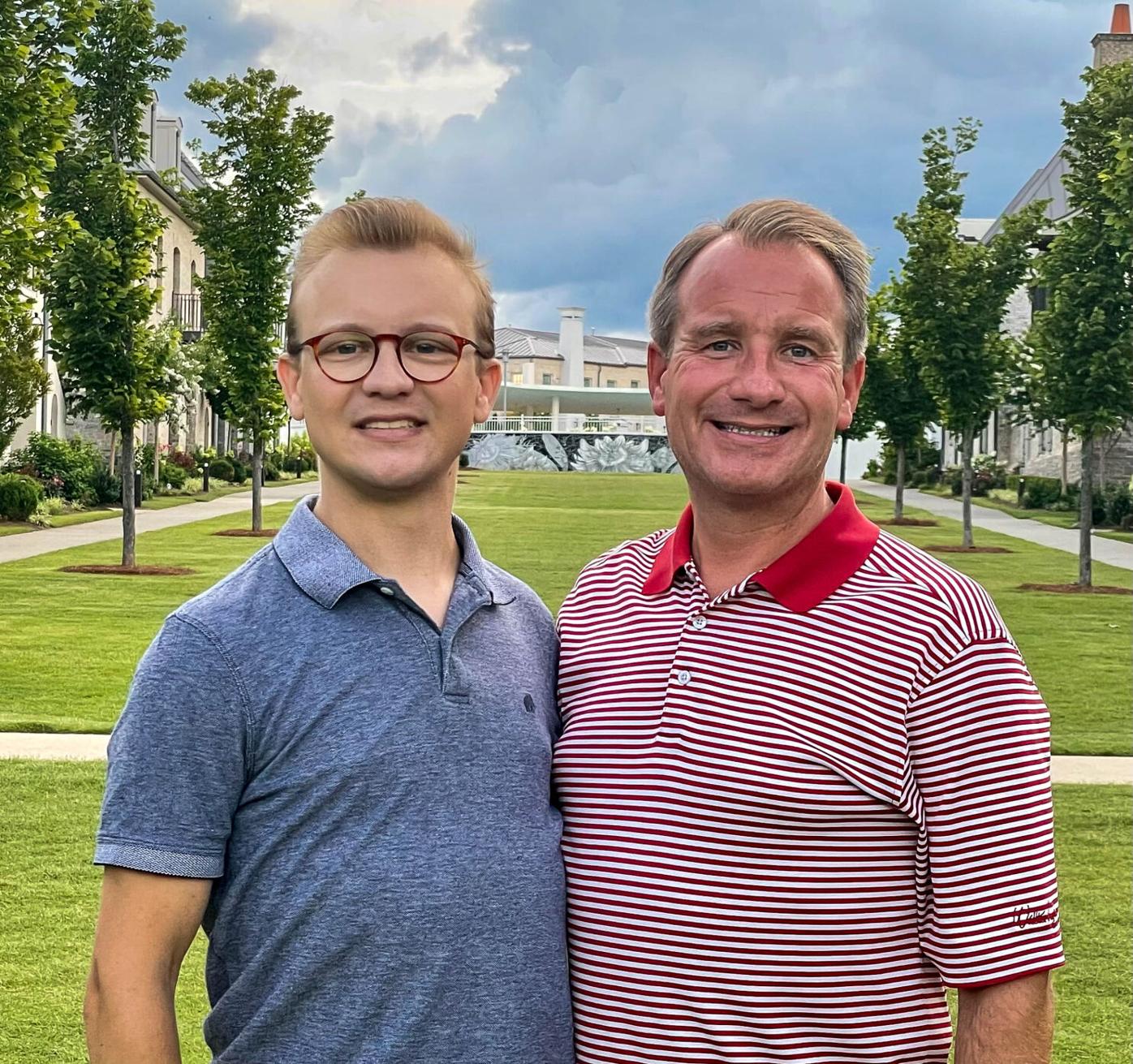 Will Albers, 25, left, and his father, Sen. John Albers, are set to undergo a kidney transplant July 21. 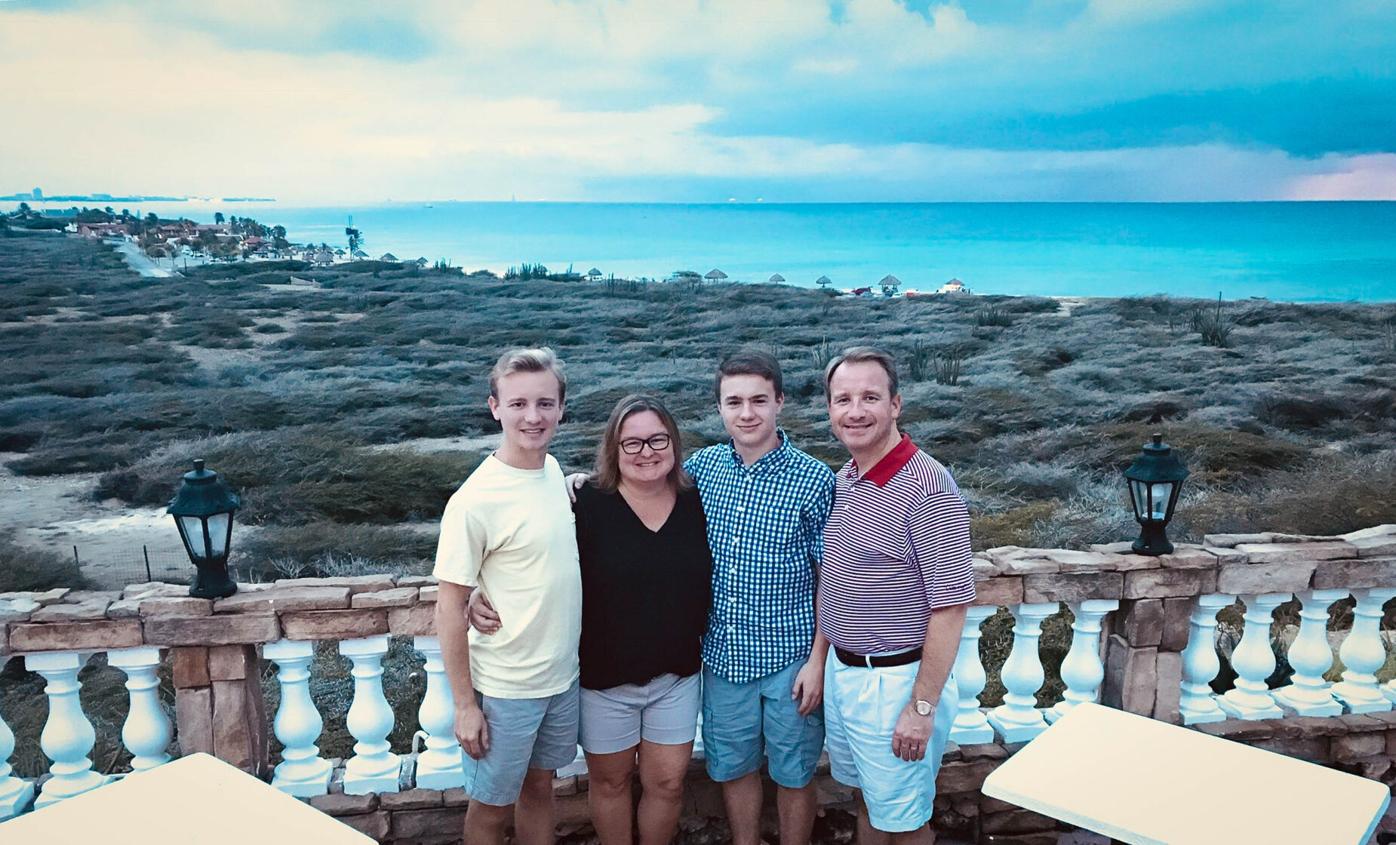 From Left to Right: Will, Kari, Ryan and John Albers are all asking for prayers during this time.

Will Albers, 25, left, and his father, Sen. John Albers, are set to undergo a kidney transplant July 21.

From Left to Right: Will, Kari, Ryan and John Albers are all asking for prayers during this time.

Senator John Albers and his 25-year-old son Will Albers will be undergoing a kidney transplant July 21.

In August 2020, Will Albers was rushed to the hospital for kidney failure. Will Albers barely survived and was put on kidney dialysis at 24 years old.

“We were overwhelmed and shocked,” Senator John Albers said. “It was unexpected and we wanted to do anything possible to help. Our world was forever changed and the impact was substantial for Will and our family.”

Since his diagnosis, Will Albers has undergone test after test to find a kidney donor and after several months, the Alberses were told they had a match — Will’s father.

“It was one of the greatest words I ever heard in my life,” Sen. Albers said. “It was joyous, relief and raw emotion.”

Will Albers said he was also grateful and excited to hear that his dad is his kidney match. Sen. Albers decided to post the news on his Facebook page, where he received an outpour of community support.

“We were not planning on posting this publicly and my son Will encouraged us to have more people pray and become aware,” Albers said. “As of 7/14, we have over 9.6 million views, 42,000 comments, 282,000 likes/loves and over 31,000 direct messages of support and prayers. They have come from every corner of the earth and every major faith. It is humbling and divine. We literally have a worldwide prayer army!”

“It has been a tough year, but along the way, God has sent angels to help light the path ahead,” Albers said. “We have kept our situation quiet until now and feel it is time to share the story. Our hope is people will get tested if they are feeling ill, have a network to understand kidney disease, support those in need, and learn about being a transplant donor. We know God has a plan and our mission will be to share our experience and serve others.”

The surgery will be at Emory July 21 and the Alberses plan to keep the community updated as much as they can.

“Thank you to everyone who shared their stories, prayers and support (of) me and Dad,” Will Albers said. “The outpouring of support is amazing and we will pay it forward.”

For more information on kidney disease and how to become a living kidney donor, visit www.kidneyfund.org.