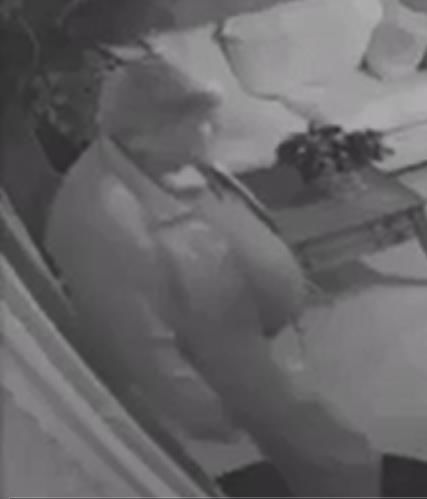 One of the surveillance photos of the suspect. 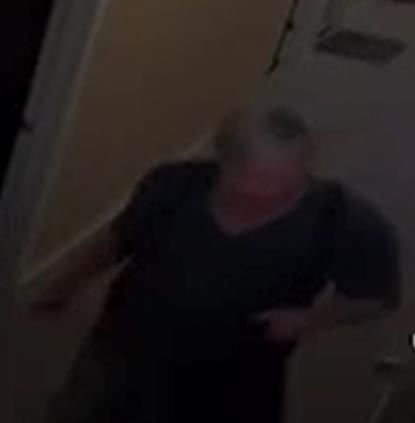 Police say an unknown male suspect entered the business Massage Angels at 1020 Woodstock Road in Roswell Dec. 12, at around 10 p.m.

Surveillance photos depict the suspect wearing a blue sweater, blue jeans and black suspenders. The suspect was drinking Heineken beer and left the business in his own vehicle.

Anyone with information is asked to call the Roswell Police Criminal Investigations Division at 770-640-4100, or Crime Stoppers Atlanta. Callers may remain anonymous.

Police have arrested and charged the man who performed indecent acts in front of a masseuse at Massage Angels.