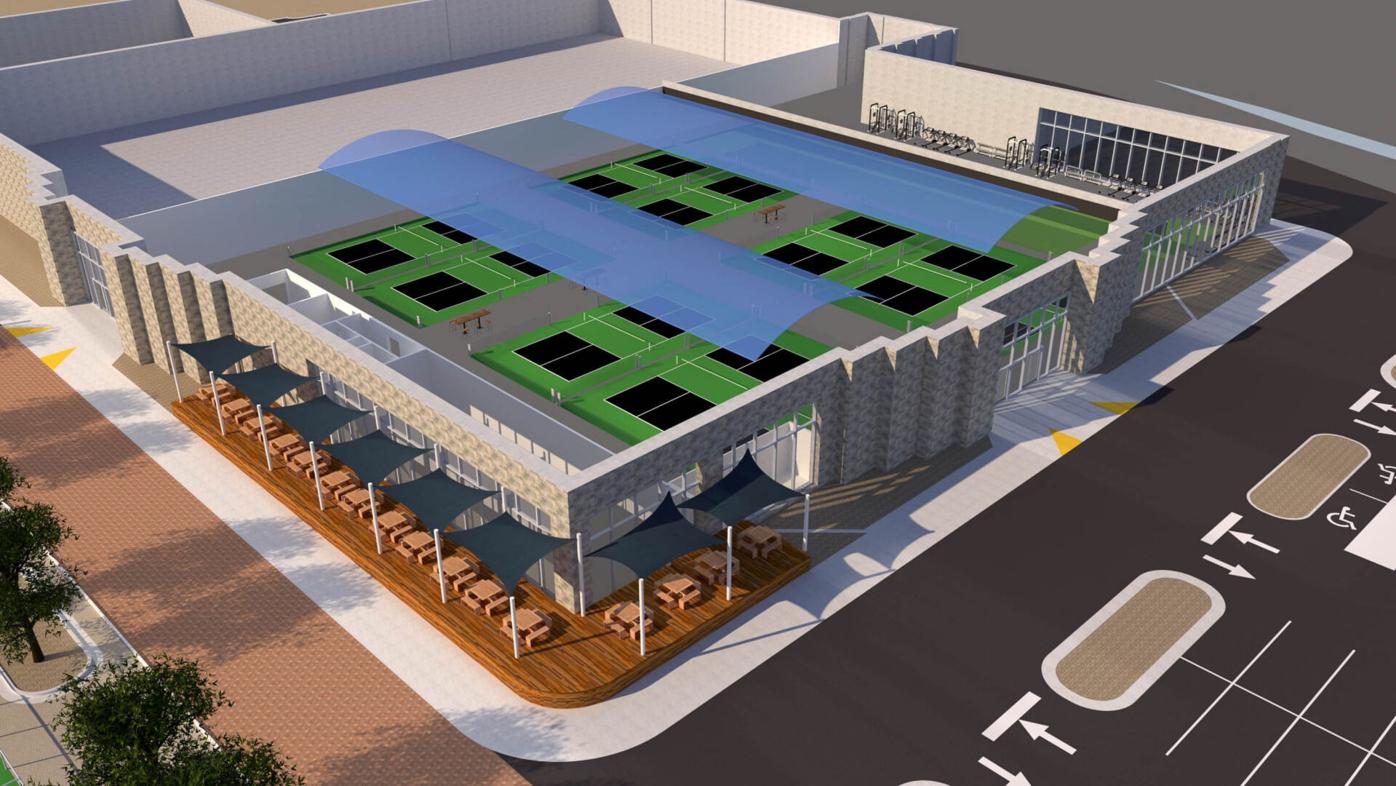 A rendering of the Pickle and Social venue shows several outdoor pickleball courts. 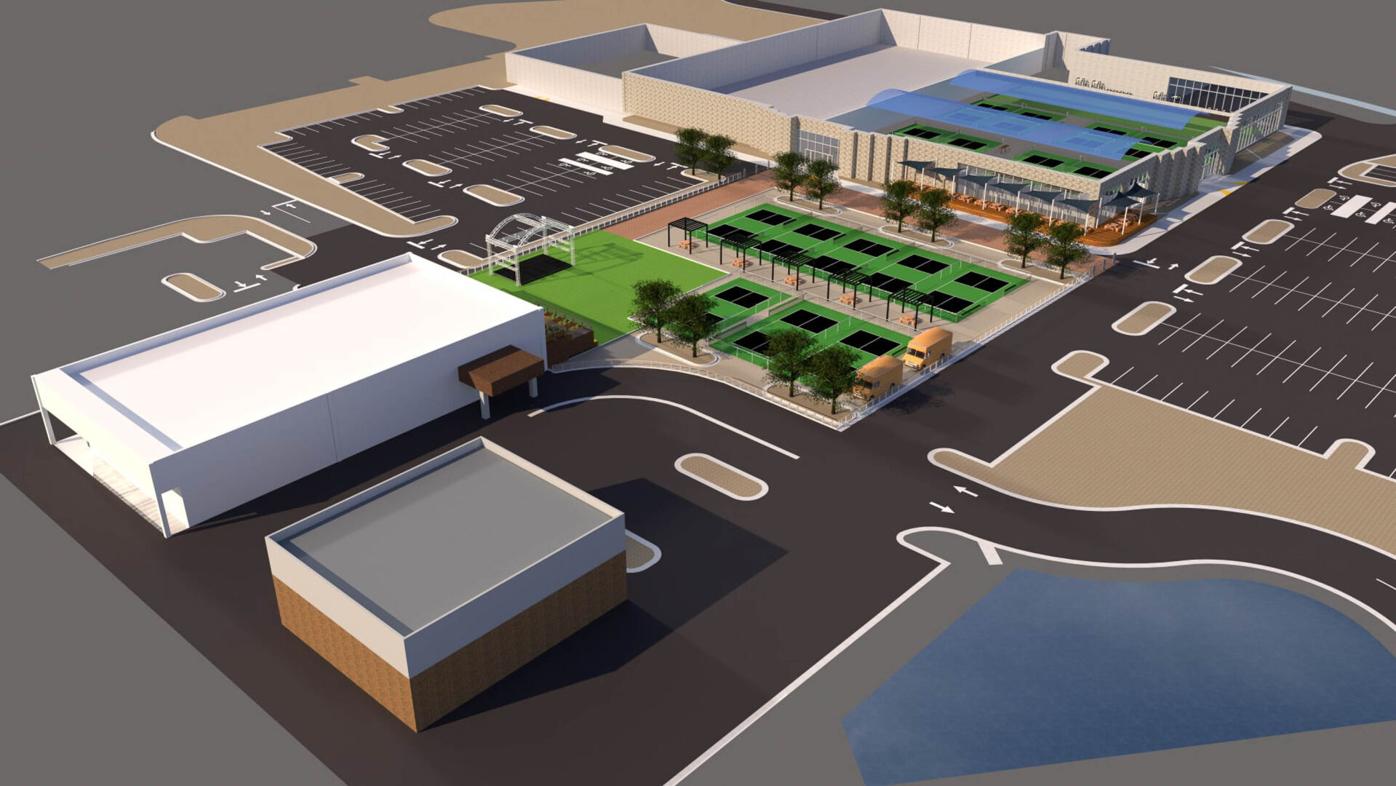 Pickle and Social was meant to replace the vacant Kohl’s lot off Holcomb Bridge road.

A rendering of the Pickle and Social venue shows several outdoor pickleball courts.

Pickle and Social was meant to replace the vacant Kohl’s lot off Holcomb Bridge road.

Pickleball sports and recreation facility Pickle and Social will replace the vacant Kohl’s in east Roswell.

The new facility was unanimously approved during the Feb. 8 city council meeting. Pickle and Social will replace the vacant Kohl’s lot off Holcomb Bridge road and is projected to open around the end of the year and beginning of 2022.

The 15-acre venue will have 12 indoor and eight outdoor professional pickleball courts, a stadium court and stage and two restaurants and bars with a professional ping pong venue. Pickle and Social will also be equipped to host tournaments, clinics, leagues and other events.

City council is hopeful the new facility will become a destination site for east Roswell.

“Awesome stuff here, awesome foresight and ideas to adaptive re-use of the big boxes (stores),” council member Matt Judy said. “I’m pumped about this. It’s much needed in the city of Roswell and hopefully is a model for other areas in the city where we can put other ideas.”

Project head Neal Freeman said the venue will be a place for not only sports, but a place that’s family and dog friendly.

“When pickleball first started, it was generally for the older crowd like myself, but now it truly is for a younger and everything in between,” project head Neil Freeman said. “One of the things that really got us charged about doing this is that it’s all ages now.”

The Moe’s and Petco will remain, but the Kohl’s and Rite Aid will be redeveloped.

“I think this is a tremendous opportunity to not just create a destination but also a community center,” council member Marie Wilsey said. “That’s something that’s much needed for us in this community and that particular community. It’s definitely going under a time of, I think, revitalization and this is just another step to make the community there in the Centennial node there as great as it can be.”

The developers behind the approved sports and recreation facility, Pickle and Social, have decided to look at other sites in the city.