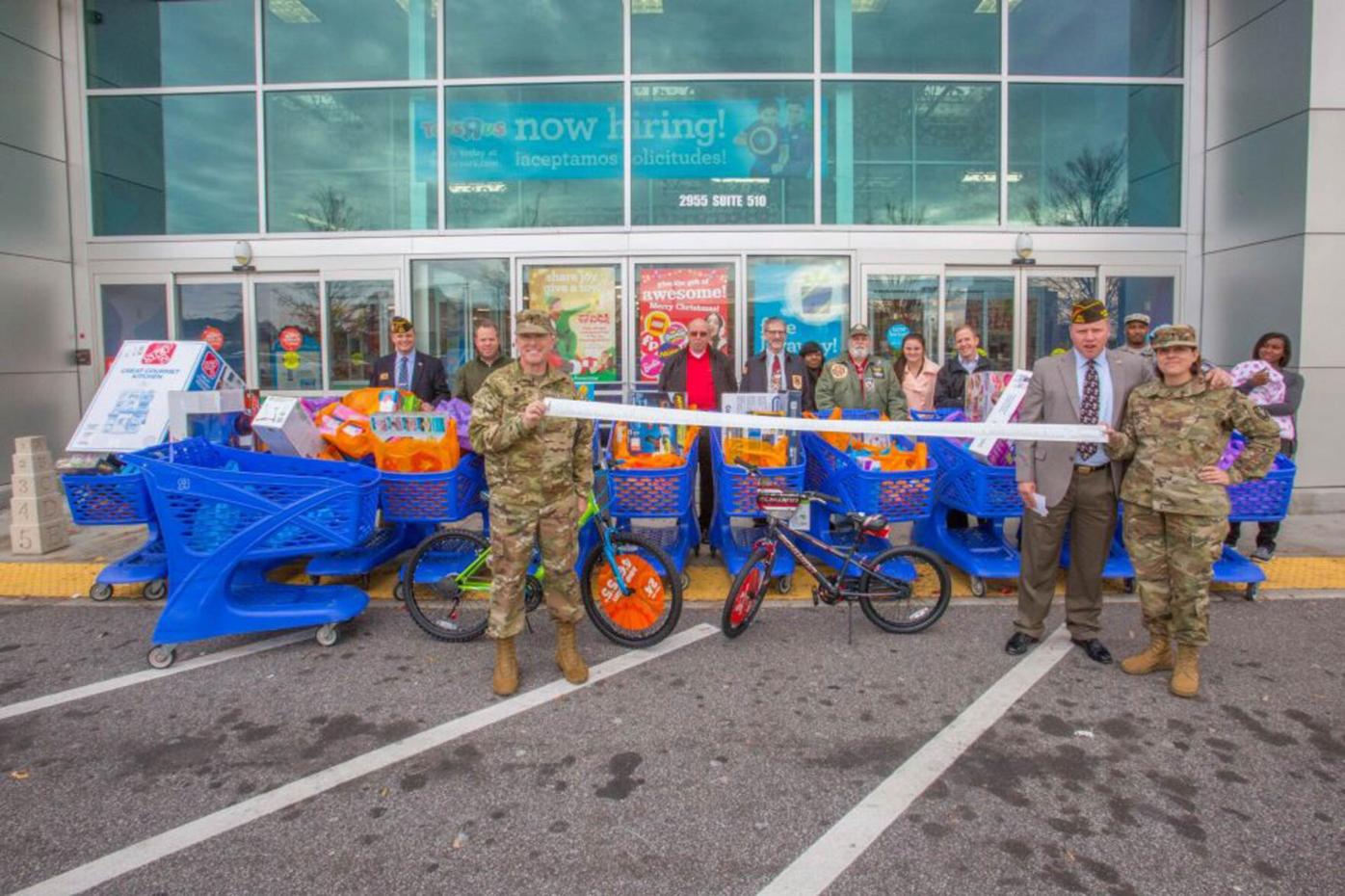 Each year, members of VFW Post 12002 and other volunteers purchase targeted Christmas gifts for the children of all Georgia-based troops deployed overseas. 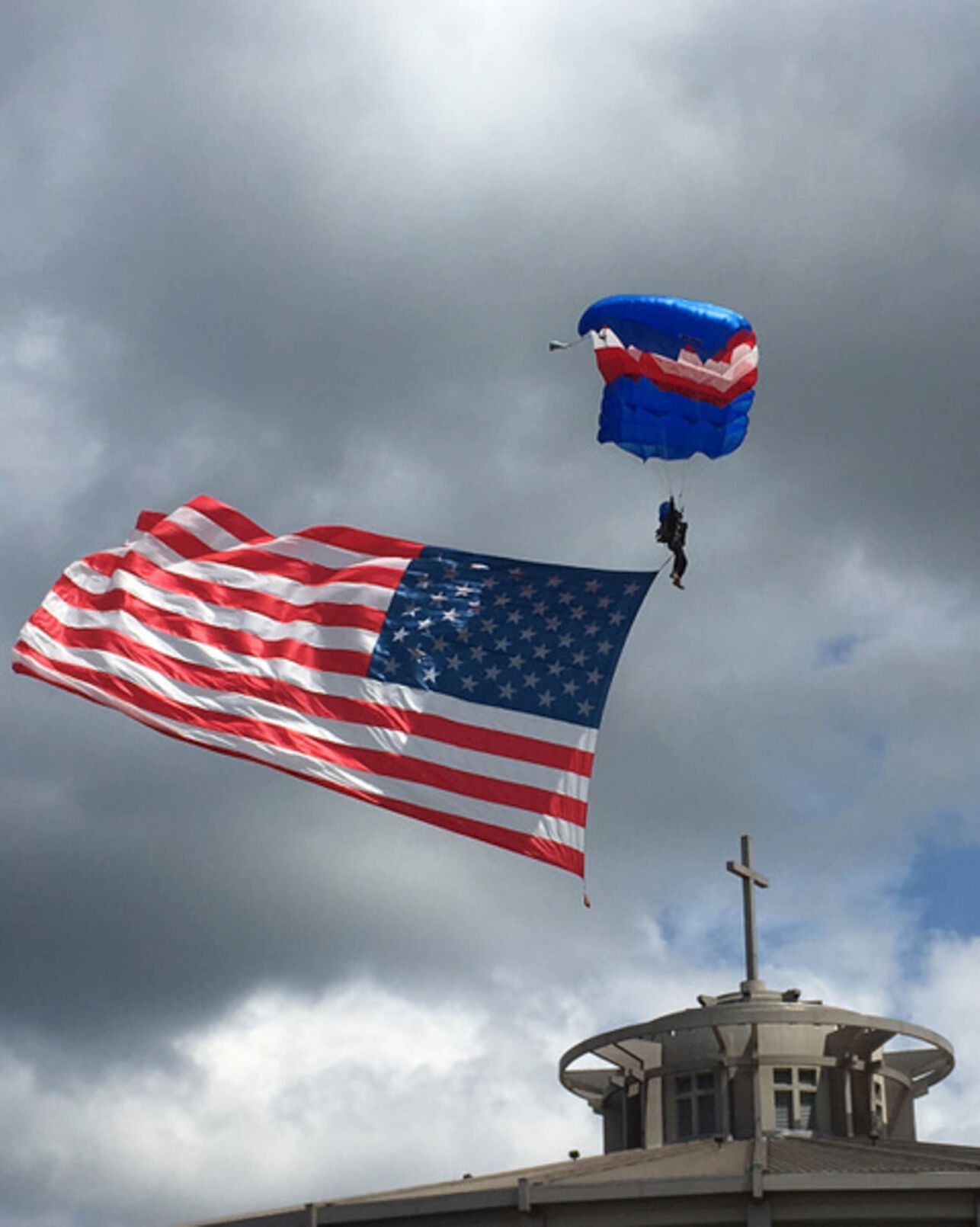 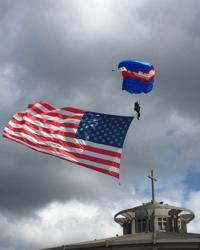 Each year, members of VFW Post 12002 and other volunteers purchase targeted Christmas gifts for the children of all Georgia-based troops deployed overseas.

The tournament is hosted by north Fulton’s Veterans of Foreign Wars Post 12002. Each year, proceeds from the event go to Operation Santa, a nonprofit started by VFW Post 12002. Operation Santa was started in 2003 with the intent of using funds raised from private and corporate donors to provide support for Georgia-based troops fighting overseas. Since its creation, the charity has raised nearly $350,000 and has spent that money making certain that “those fighting for our freedoms know that we appreciate their sacrifices and are 100% behind them, their families, and their missions.”

Each year, members of VFW Post 12002 and other volunteers purchase targeted Christmas gifts for the children of all Georgia-based troops deployed overseas. Since its inception, Operation Santa has touched the lives of over 5,000 children. In 2019 alone, the post provided 630 gifts for the military children.

“The ultimate goal of this program is providing a nice gift for a child of a deployed parent,” Post 12002 Senior Vice-Commander Ron Cowan said. “It’s a little bit of sunshine in a time that’s probably bittersweet.”

This year’s tournament will take place Nov. 6 10:30 a.m. at the BridgeMill Athletic Club in Canton. The format is a 4-Person Scramble with a Shotgun Start. Players and guests can enjoy other activities, including chances to win new cars from Hennessy Honda of Woodstock, a golf ball drop from a helicopter and raffle prizes.

Military and first responder vehicles and equipment will also be displayed for families to explore.

“Our past commander, his name is Christian Owen Stevens, was tragically killed in a skydiving accident in early February,” Cowan said. “We’d like to make it a memorable year because it’s in memory of him. We’d like to provide a little scholarship for his two girls.”

During his service, Stevens deployed with the 82nd Airborne to Kosovo, where he was awarded the Kosovo Campaign Medal as well as the North Atlantic Treaty Organization Medal. Stevens also earned the Army Commendation Medal, the Army Achievement Medal, and the National Defense Service Medal.

After leaving the military, Stevens joined Post 12002, where he served as an All-State Post Commander, All-American Post Commander, a Gold Legacy Life Member, and a Member of the Veterans of Foreign Wars National Legislative Committee from 2016-2019.

In addition to raising money for a good cause, Chaplain (MAJ) Jeffery D. Struecker will be the guest speaker. In the 1993 Battle of Mogadishu, Struecker was a 24-year-old Sergeant and Squad Leader assigned to Task Force Ranger as a part of the 75th Ranger Regiment. He led the 3-vehicle convoy that returned, through intense fire, wounded Ranger Private Todd Blackburn to their base. In the film based on the battle, “Black Hawk Down,” Struecker is portrayed by Brian Van Holt.

“Come out and have a good time, even if you’re not a golfer,” Cowan said. “If you like golf, but want to come see something different, come out.”

The VFW is still looking for donors and raffle items. To register as a donor of golfer, visit https://operationsanta.org/ffo/.

Report: Man allegedly threatened to "blow" another man's "head off"

Georgia gets another ‘F’ on premature births

New arrivals for the Wednesday, Nov. 25, 2020 edition of the Standard Journal

90,000 lights and counting -- Local lights up the night for Christmas season