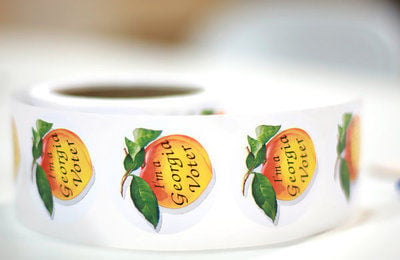 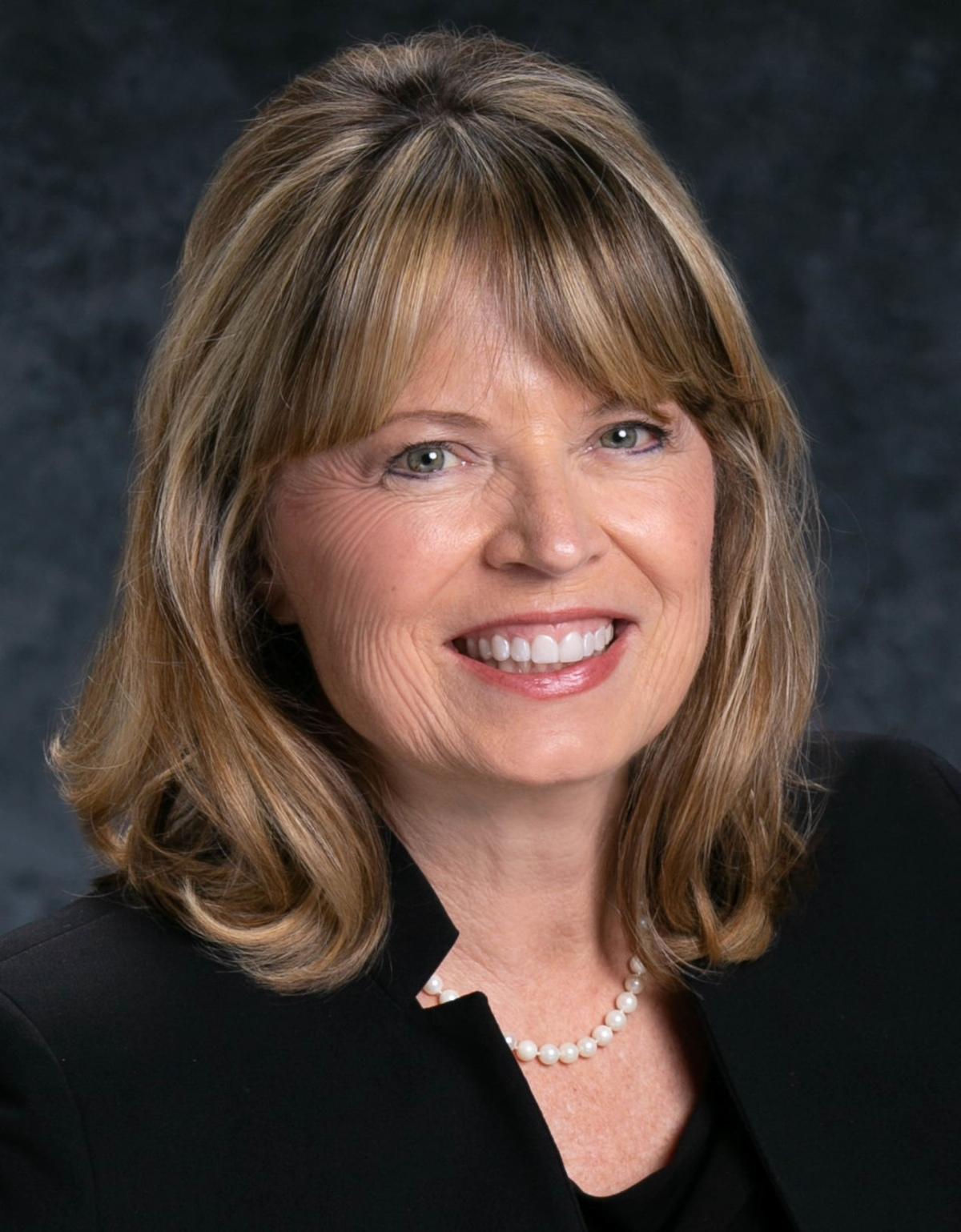 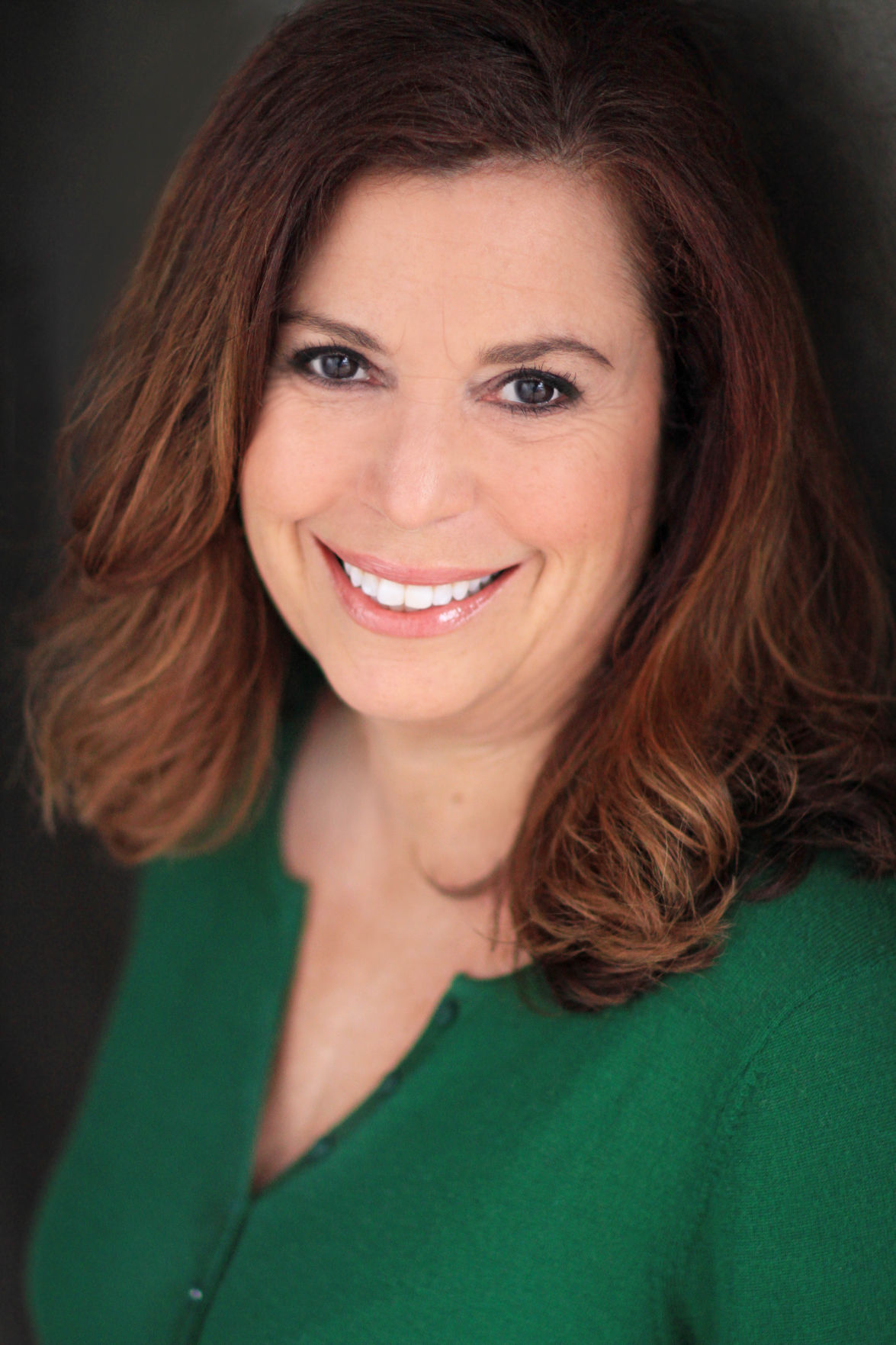 Post 3 candidates Christine Hall and Lisa Holland will face off in a runoff election Dec. 3.

Election Day left Hall with 34.52% of votes, and Holland with 31.84% of votes. Both candidates expressed their gratitude to Roswell voters.

“I am honored to be in a runoff,” Holland said. “I’ve spent my entire adult life working for Roswell — in the police department and as a resident. My goal is to continue my service and commitment as a council member.”

“It is very gratifying to lead the way in the Post 3 race, and I will continue to work hard to earn the vote of Roswell’s residents as we head to Runoff Election Day on December 3rd,” Hall said.

“I also support Council Members recusing themselves from voting on projects by developers who have given them contributions,” Hall said. “It is important that elected officials strive to eliminate even the appearance of a conflict of interest, so that residents have confidence in the decisions being made.”

Holland said her top priorities include helping and improving the public safety department and traffic issues around the city. As far as traffic, Holland said volume and management “have to be top of mind all the time for us.”

“We have a critical shortage of police officers,” Holland said. “Of course pay is important, but police officers don’t generally choose this work just for the money. I have the experience to bring creative solutions to hire and retain qualified professionals to keep our city safe.”

Both candidates continue to prepare for the runoff elections. During the preliminary post 3 election, 11,203 votes were cast.

“I am glad to be back out on the campaign trail, continuing to discuss the ideas and topics that are important to residents and their families,” Hall said. “There needs to be balance on City Council because decisions made today will determine the landscape of Roswell long into the future. I will work hard to earn every vote.”

“(Voters) have reinforced my view that open, honest communication and positive relationships — or the lack of them, will determine what kind of Roswell we have in the future,” Holland said. “The runoff campaign is really short, with just a few days of early voting on a holiday week. I hope people will come out and vote again Dec. 3.”

Arrest records from the Wednesday, Jan. 22, edition of the Calhoun Times