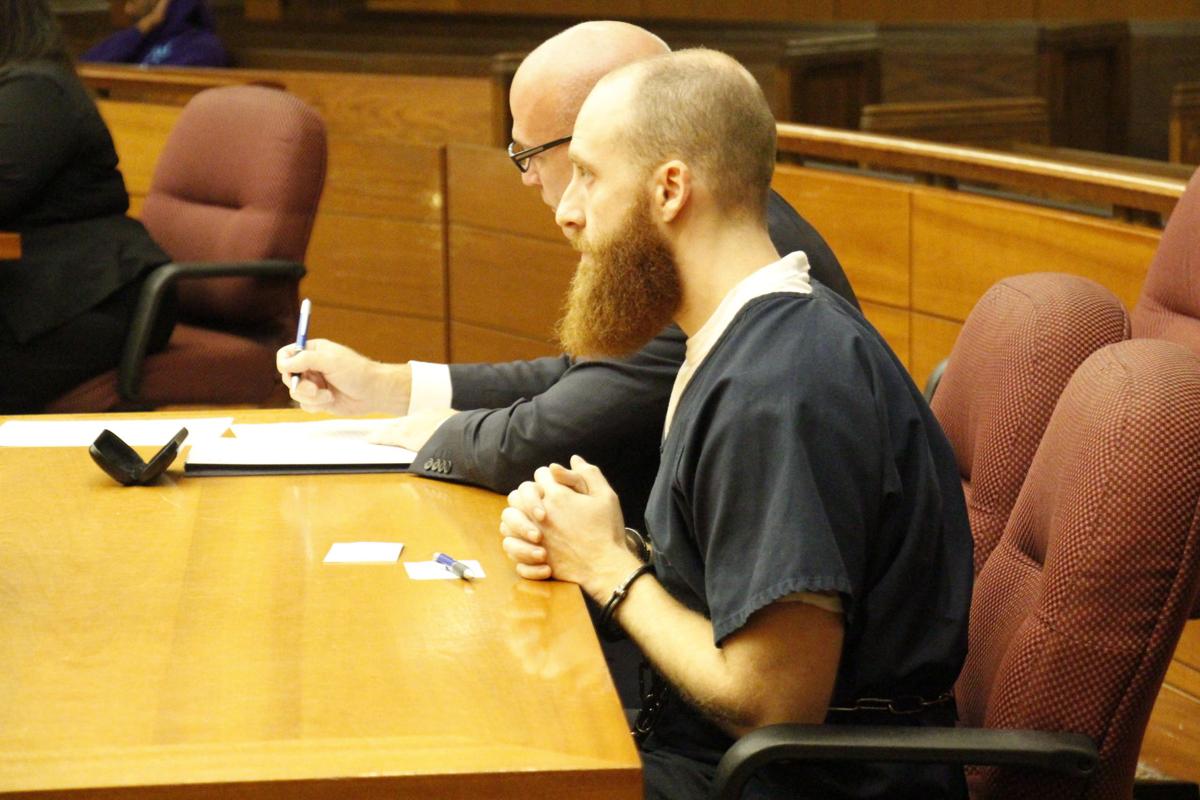 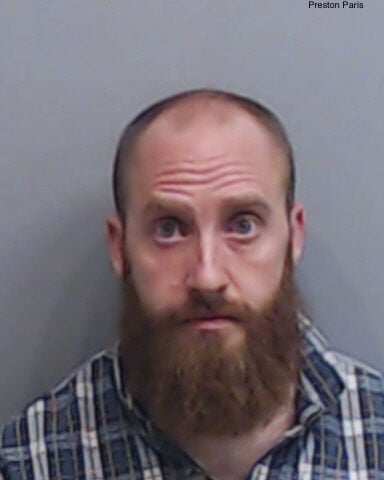 Police say the 34-year-old has been sentenced to 25 years in prison and one year of probation.

“We take these incidents very seriously and work hard to make sure those who are responsible are held accountable,” Roswell Police Chief James Conroy said.

According to the Roswell Police, Paris admitted to molesting a 13-year-old girl at his Roswell apartment in July 2018. Police say he met the child on Tinder and communicated through the app SnapChat.

Paris appeared in Fulton County Superior Court Jan. 9, 2019, where Roswell Police Department Detective Chad White was recalled to testify. According to White, the victim alleged she “would never send him anything (inappropriate),” but “he (Paris) sent her a video” that she never opened.

A previous incident involving Paris and a 17-year-old student at a Gwinnett County school in 2016 was also discussed Jan. 9. Paris resigned from teaching at the school, moving on to Chattahoochee High School.

White said he was not aware of specific case details and only his Sergeant had spoken with the alleged previous victim. No charges have been brought against Paris in that investigation.

An Atlanta man who allegedly told a woman he was gay to gain her trust before raping her has been convicted of the crime.

Violence-stricken US cities clean up, brace for more unrest

Georgia schools given guidelines for reopening amid COVID-19

Georgia schools given guidelines for reopening amid COVID-19

Here’s what school could look like in the fall