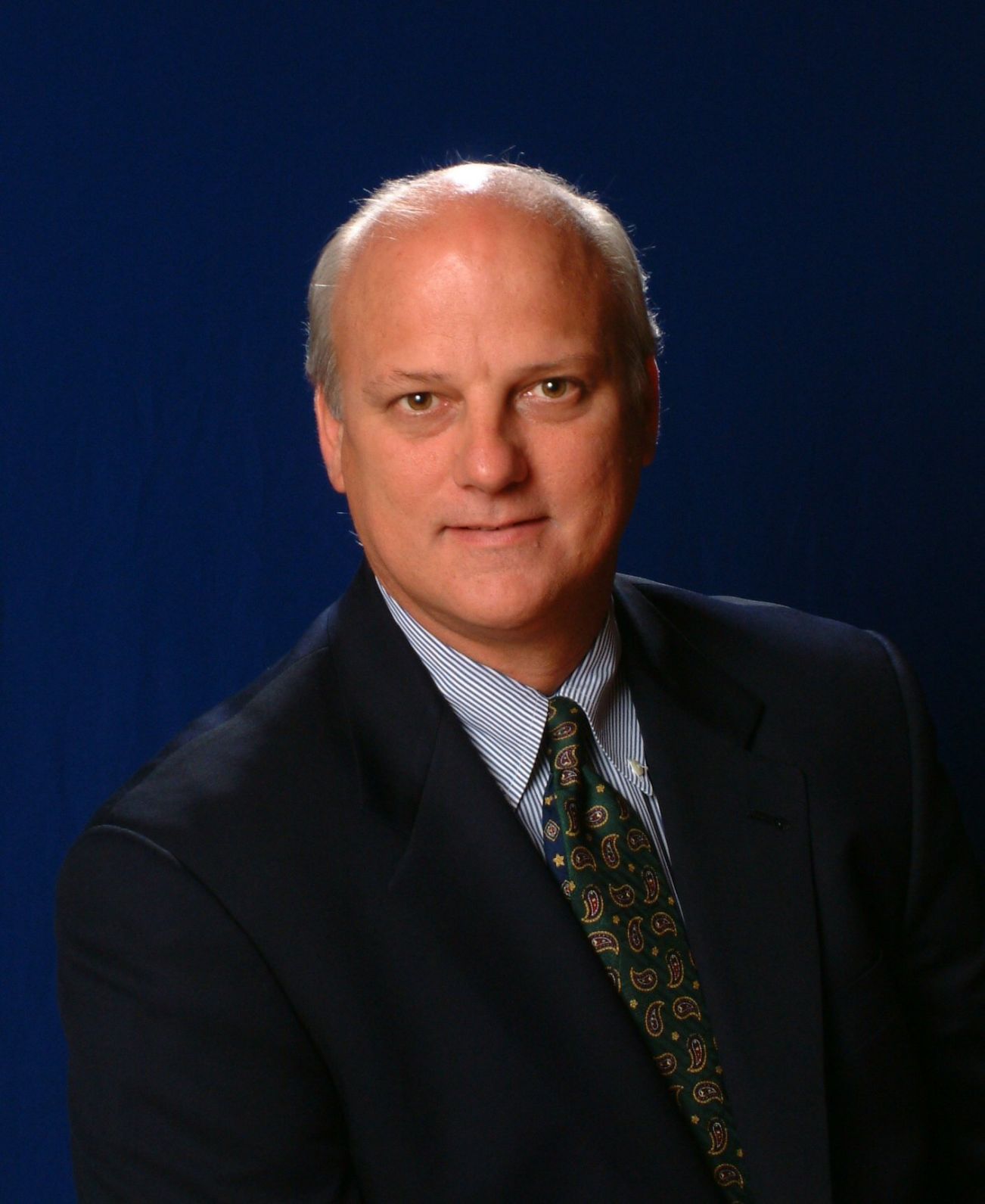 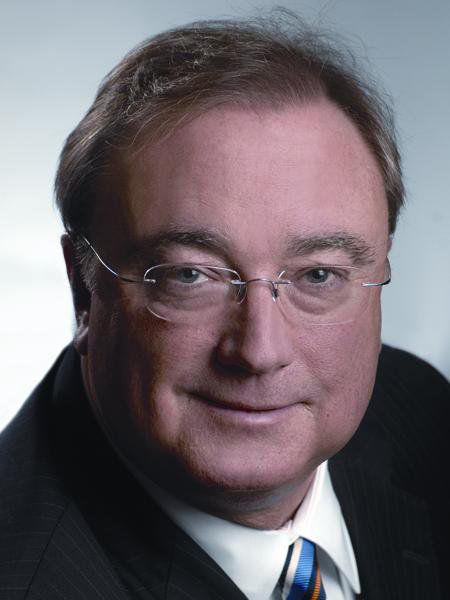 North Fulton Community Improvement District (CID) was recognized by Georgia Trend having two of its own in the list of the “100 Most Influential Georgians.”

Chairman of the Board Kerry Armstong and Executive Director Brandon Beach were recognized.

The list is released annually to “those who are not only successful in their careers but have contributed to making life better for Georgians.”

Both Armstrong and Beach were recognized “among CEOs, politicians, college presidents and other leaders who have led efforts to bring about positive change across the whole state.”

“Kerry (Armstrong) and Brandon (Beach) are dedicated to their work, not only within the North Fulton CID, but in all aspects of the community,” said Board of Directors Vice Chairman Moses Brown.

According to Brown, “their efforts to bring about positive change to Georgia are inspiring, and we can’t think of two people more deserving of this honor.”

For 20 years, Georgia Trend has been compiling a list of the state’s most influential leaders and selecting 100 people, who “share the best qualities in power, leadership and character.”

More information about the North Fulton CID is available at www.NorthFultonCID.com or by calling 678-397-0570.