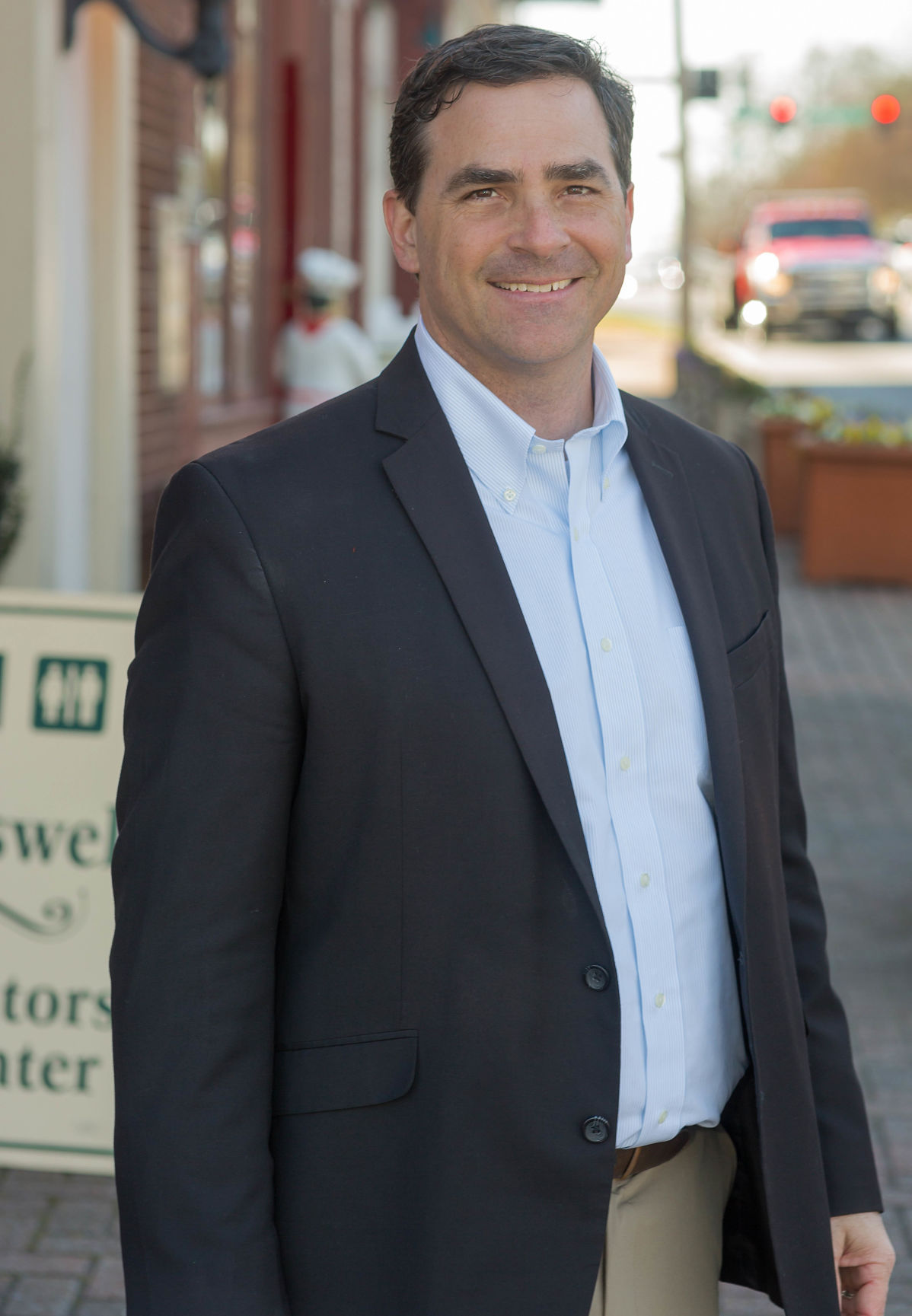 City council candidate Geoff Smith is under fire after comments he made in a newsletter in 2015. 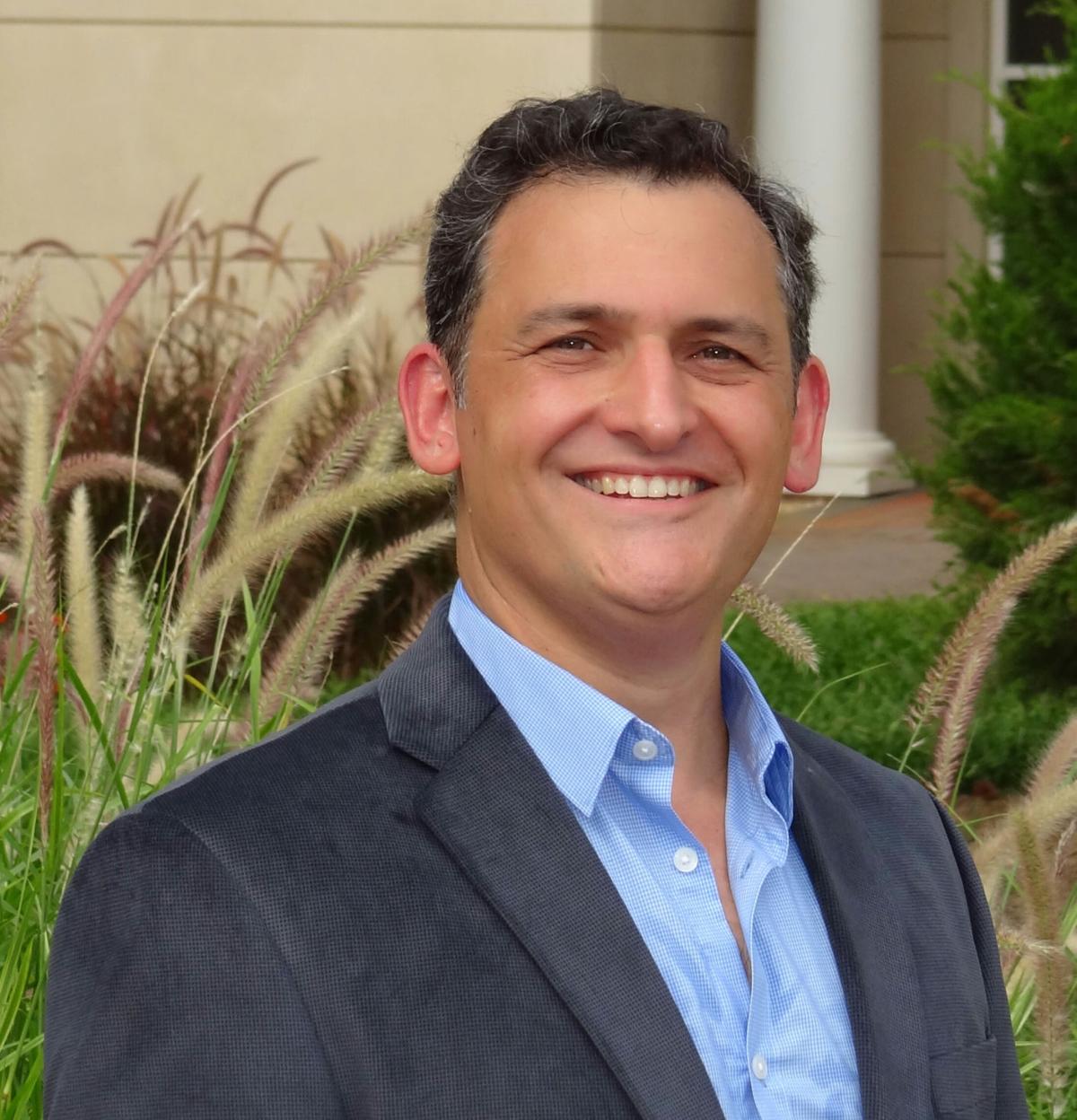 A Roswell city council candidate is under fire after a newsletter he sent out in 2015 resurfaced.

On Nov. 13, 2015, council candidate Geoff Smith published the newsletter in which he wrote about low voter turnout for the 2015 city council election, which was about 16% of registered voters. In the newsletter, Smith alluded to then newly-elected candidates, Mike Palermo and Marcelo Zapata.

"One guy is 30 years old and another guy has only lived in Roswell for 8 months and barely speaks English," Smith wrote in the newsletter. "l'm serious. People who have spoken with him say he cannot carry on a conversation in English. I think he moved here from Argentina."

Zapata and his wife moved to Roswell from Buenos Aires, Argentina in 2000. Prior to moving to Roswell, Zapata lived in several countries, including Brazil, Chile and Italy. Zapata said he also speaks four languages.

"His comments about my language skills were very disrespectful not only to me and my family, but more importantly he disrespected and attacked the community and the 4,045 voters in Roswell who had just elected me," Zapata wrote in his statement.

Smith said the newsletter is not a reflection of his character and that he and Zapata met two years later in June 2017 to talk about what was written.

"I was trying to make a point about the tactics used during his election and how, while I didn’t approve of them, they were effective," Smith said. "The phrasing should have been better and I am truly sorry if anyone was offended."

Smith noted that he co-founded the Mimosa Collective Impact Program where he said "more than 90% of the students use English as a second language." The program was established to help improve third grade reading levels, the last grade where students are learning to read.

"No one in this council race has done more for the Hispanic community than me, and it’s not even close," Smith said.

"This isn’t about a couple lines in a newsletter, it’s about my character and who I am," Smith said. "And anyone that knows me understands what I’ve done to help not only north Fulton, but specifically a community in particular where a majority of the people use English as a second language."

Smith is running against incumbent council member Mike Palermo for post 2. Polls will be open for Election Day Nov. 5, from 7 a.m. to 7 p.m.