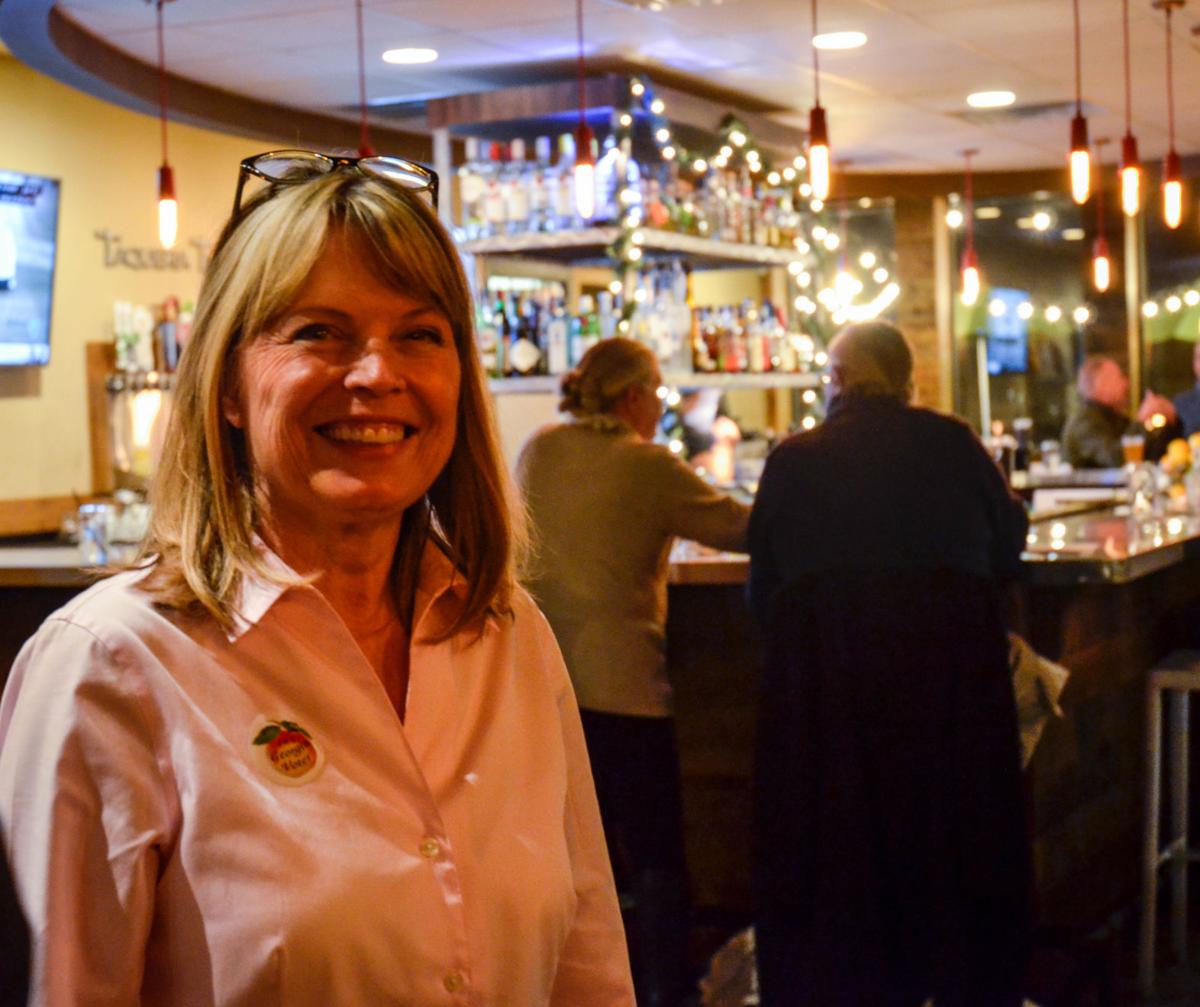 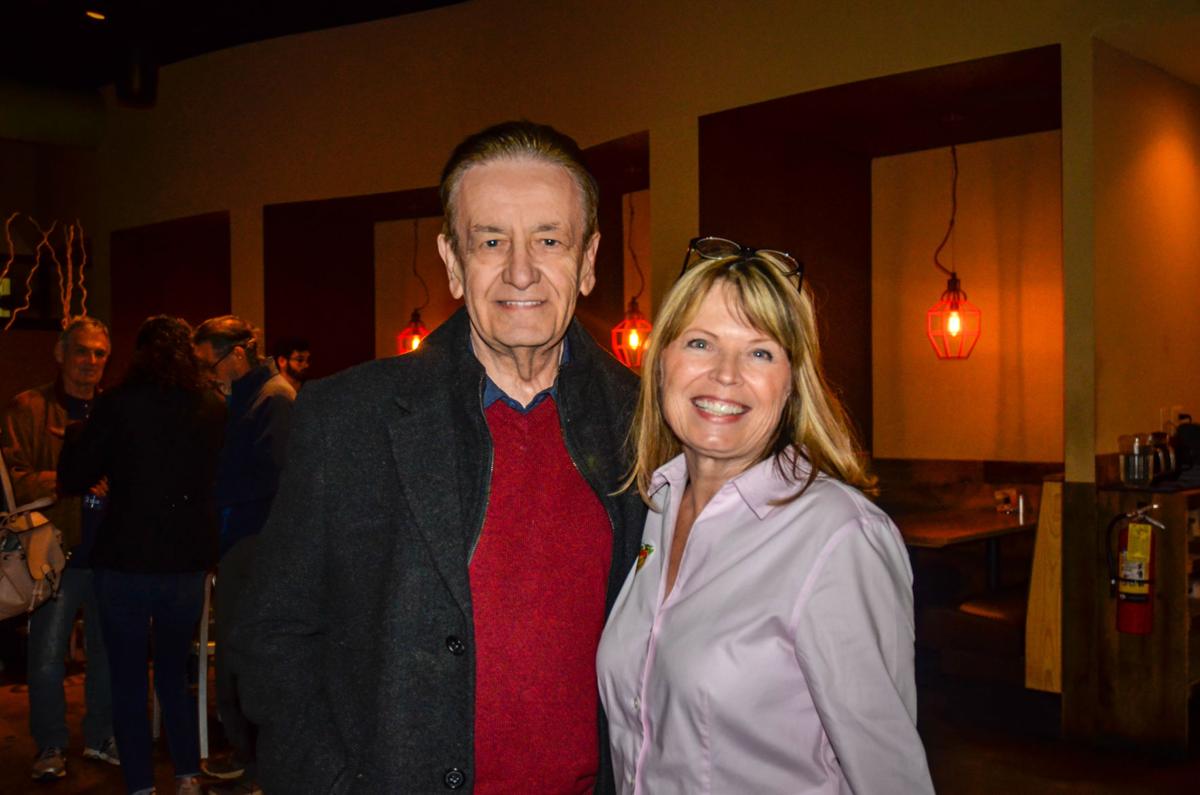 The runoff election left Hall with 66.05% of votes and candidate Lisa Holland with 33.95% of votes.

About 6,400 votes were cast during the runoff race, compared to the nearly 11,200 votes cast for the council post 3 race in November. The November election left Hall with 34.52% of votes, and Holland with 31.84% of votes.

This election night, Hall was surrounded by supporters and volunteers at Taqueria Tsunami off Holcomb Bridge. Hall and others present wore their Georgia voter stickers on their chests.

Hall said she is very excited and humbled by the results.

Hall said the first thing she plans to do once she is sworn in to council is bring back written minutes and transparency. She also said her priorities have not changed since November.

“I also support council members recusing themselves from voting on projects by developers who have given them contributions,” Hall said in November. “It is important that elected officials strive to eliminate even the appearance of a conflict of interest, so that residents have confidence in the decisions being made.”

Hall thanked council members Marcelo Zapata and Mike Palermo for their endorsements, as well as their work the past four years “representing the residents.”

Hall also took a moment to acknowledge her opponent Holland and her commitment to the community.

Hall will be sworn into office in January. More information will follow.