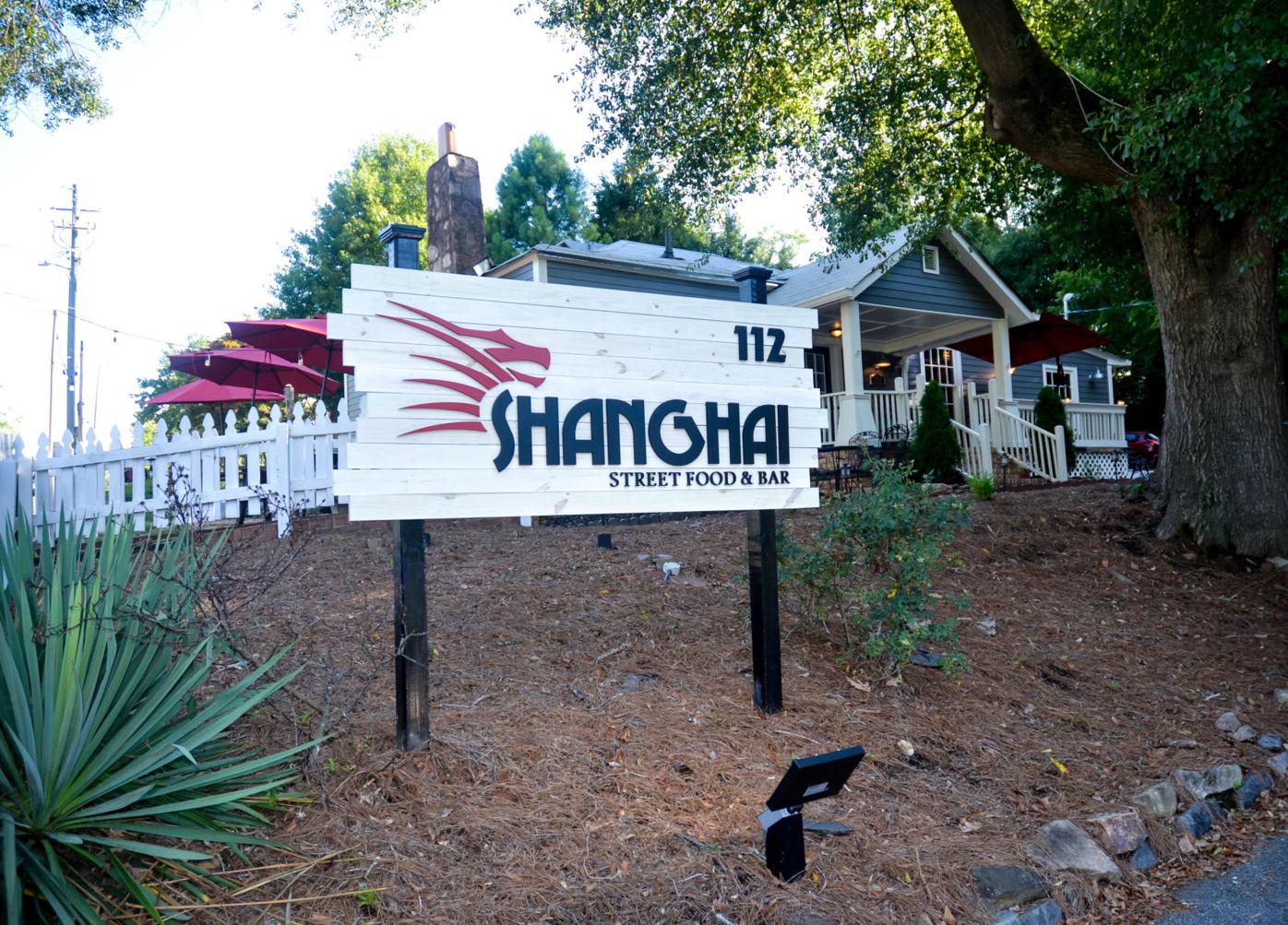 Shanghai Street Food and Bar was opened around five weeks ago by owner Aaron Smith. 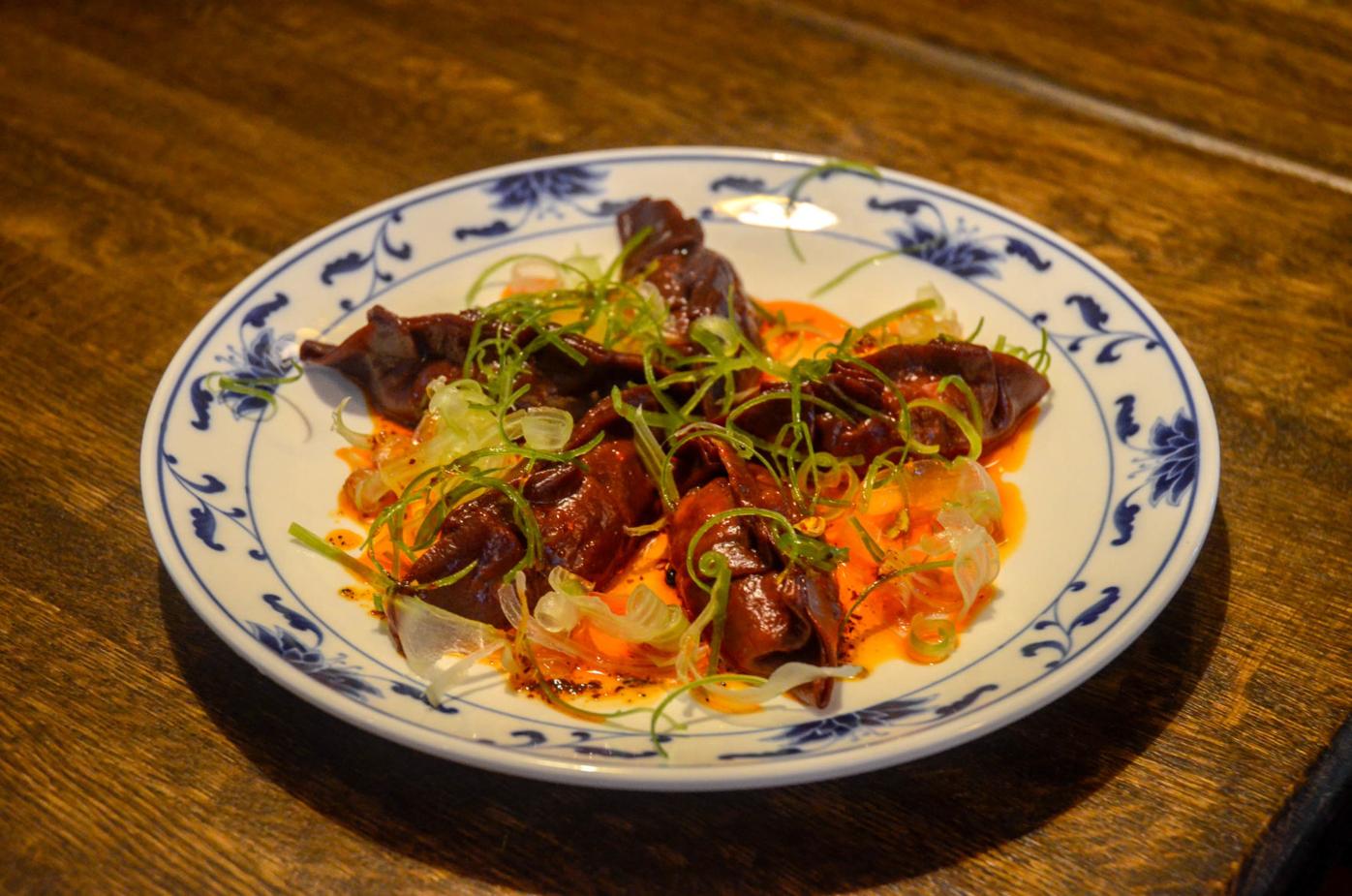 Shanghai Street Food and Bar was opened around five weeks ago by owner Aaron Smith.

Roswell’s newest restaurant, Shanghai Street Food and Bar has only been open for five weeks and already has customers yearning for more of its localized authenticity.

Owner and self-proclaimed foodie Aaron Smith left his corporate marketing job just a few months ago to pursue his dream of owning his own restaurant. His father was in the restaurant business for decades, so Smith was drawn to the restaurant lifestyle.

“Roswell itself doesn’t have a really good ethnic cuisine, not in the historic district anyway,” Smith said. “I just wanted to bring that here in Roswell. I wanted to do that in a way that felt like Roswell and felt authentic to Roswell and not foreign, so that’s what you see in the casual environment.”

All menu items are made completely fresh and from scratch. Smith works with local farms and businesses, including Athena Farms and Flux Ice Cream. All proteins are fresh, and Shanghai offers options for vegans and vegetarian customers as well.

“Because we take so much care in our preparation and our proteins, it doesn’t allow us to have 207 dishes, so instead we focus those efforts on the ones that mean the most, the ones that have the most identity,” Smith said.

Smith says the most popular menu items so far it the duck confit chicken wings, which take three days to prepare. The chicken wings are cured for two days, marinate them overnight and then confit them in duck fat. Right before the wings are served they are flash-fried for clean, crispy skin.

In addition to the farm fresh ingredients, Shanghai is a chef-driven kitchen. Its head chef Kolya Katz has a professional culinary background in contemporary cooking. Katz has worked at Restaurant 356 and Marcel in Midtown, as well as apprenticed under renowned chef Shaun Doty.

“Shanghai is a colorful and eclectic city,” Smith said. “I thought if we bring Chinese food to Roswell, it’s important that we recognize it in a way that’s authentic. It has to be in a way that east meets west. We’re not here trying to appropriate a culture or try to pretend that we’re Chinese.”

The restaurant also offers $3 valet parking for guests, and prides itself in having some of the cheapest drinks. Smith says he wants to make it really approachable for people to come and drink.

“We get all walks of life in here,” Smith said. “Every age, every ethnicity, every type of person imaginable lines up at this bar together, and I think that’s one of the best parts about it.”

Work ramping up for Nov. 3 election in Polk County

2nd GOP senator a 'no' to filling court seat before election