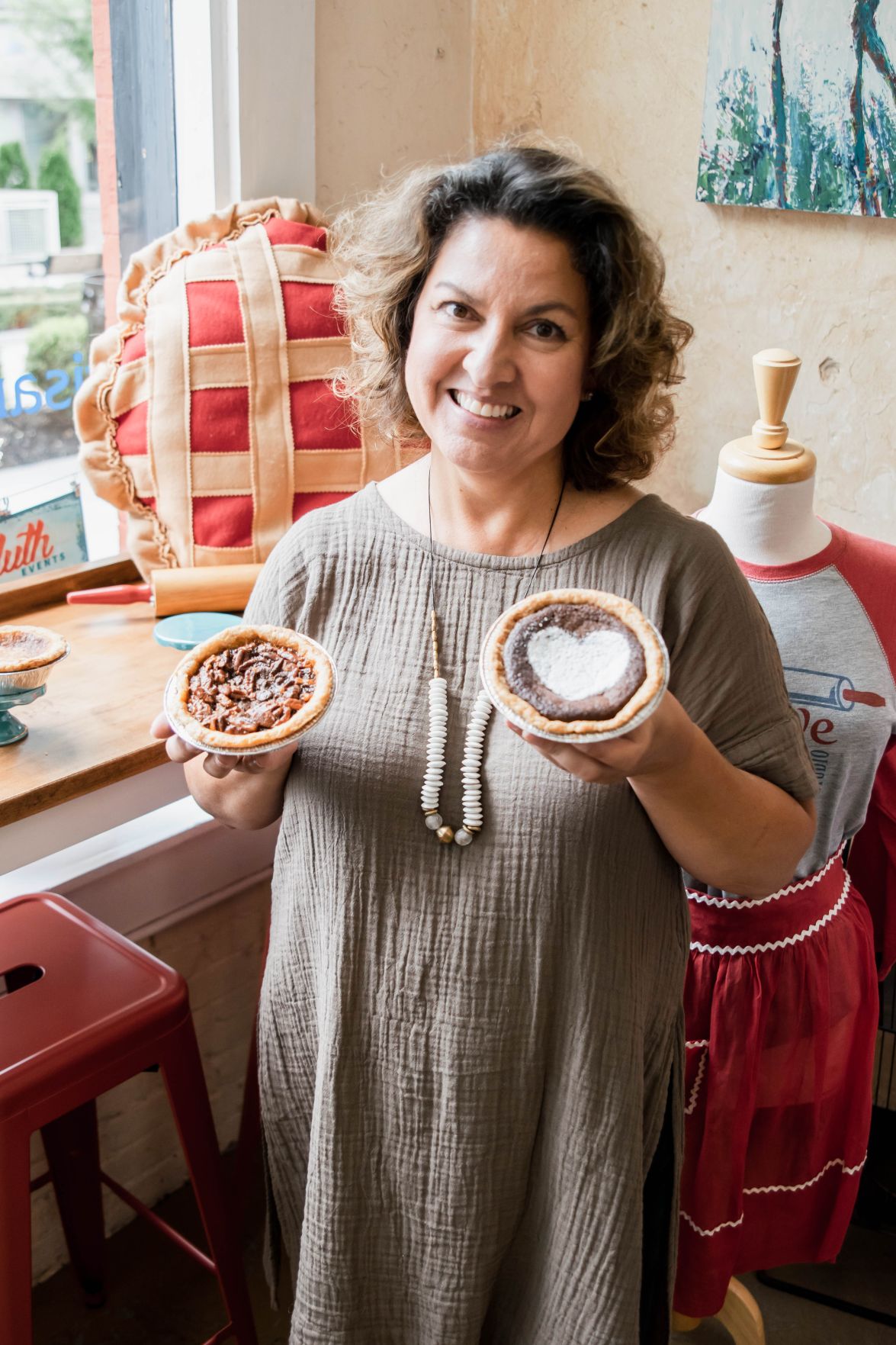 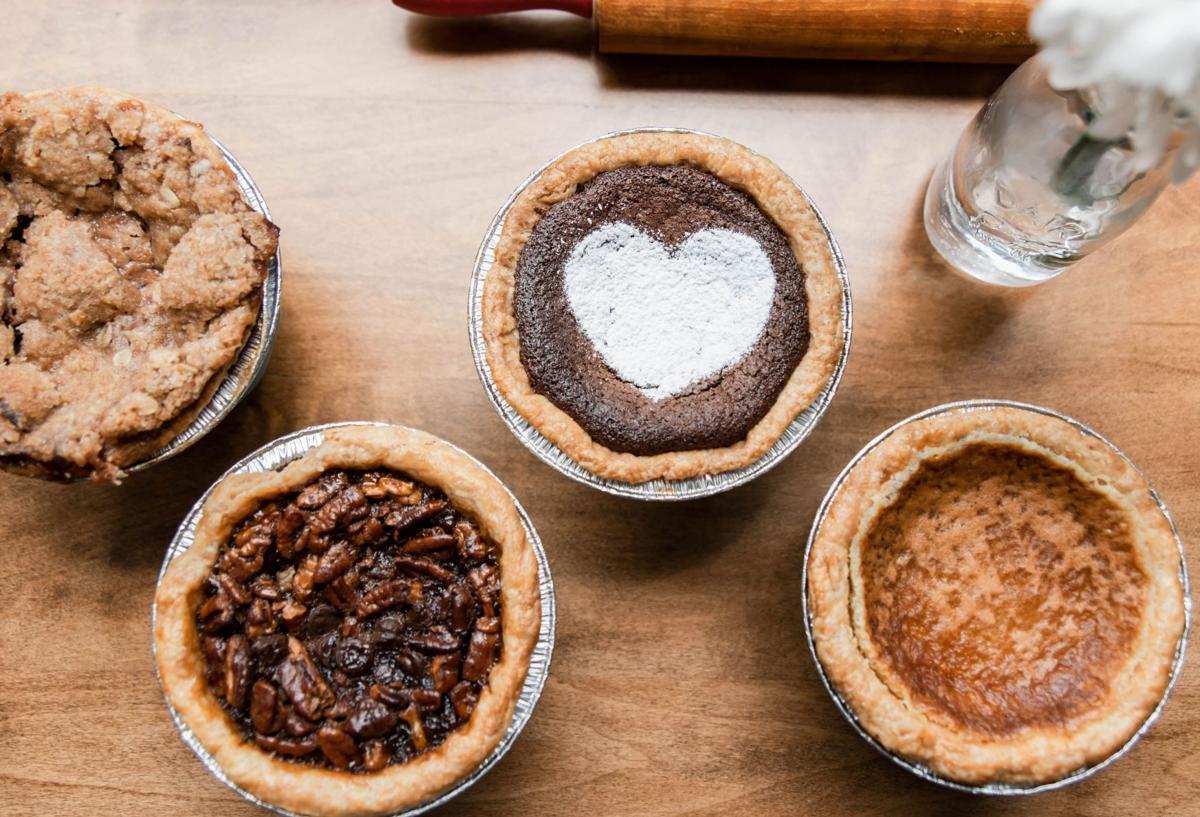 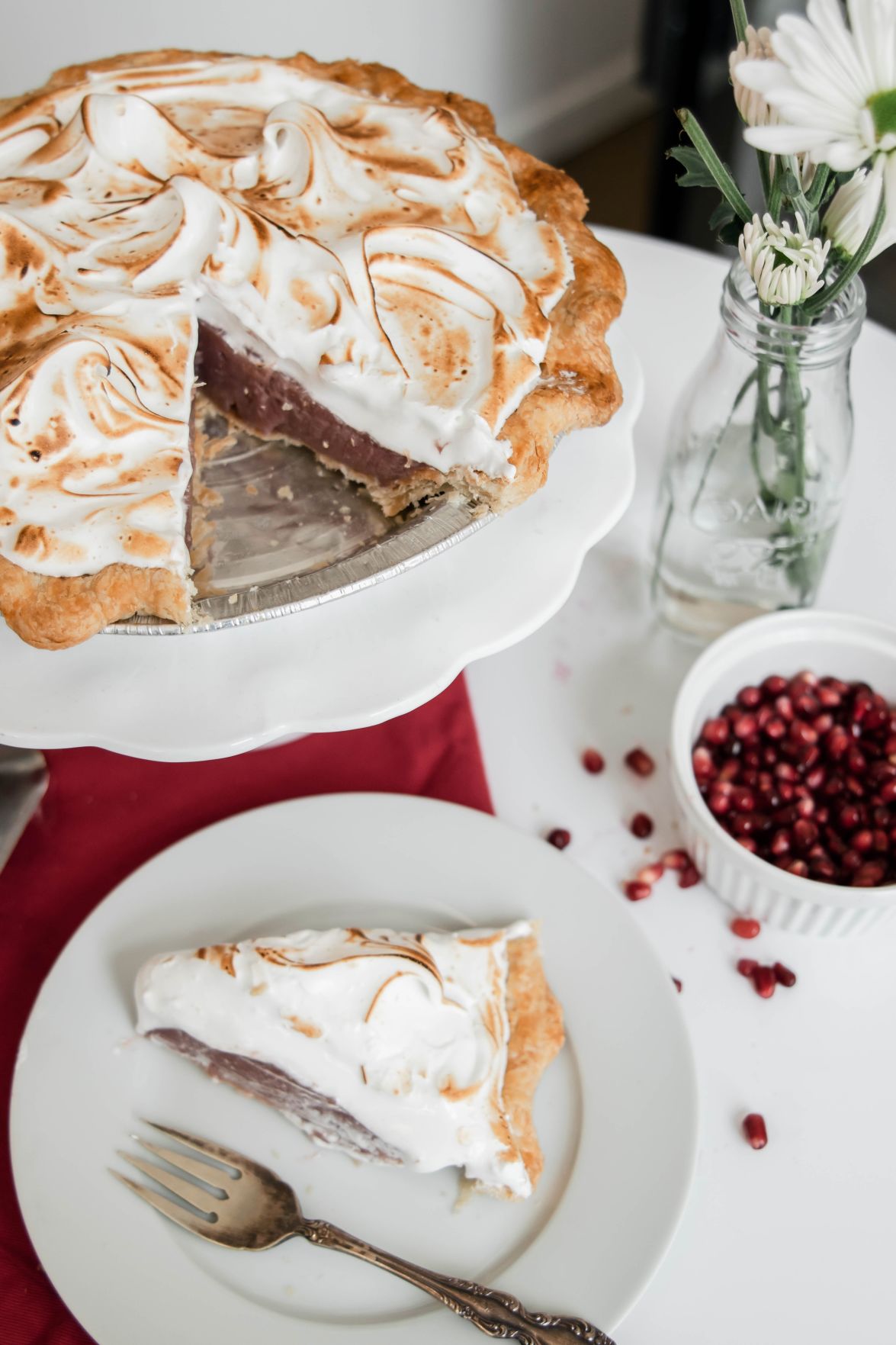 The nine-year-old concept is the latest tenant to open its doors at City Center in downtown Alpharetta, joining the development’s more than 30 locally owned retailers and restaurants.

Located along Commerce Street in the heart of the 26-acre development, Crave Pie offers a variety of five and 10-inch pies skillfully crafted with fresh, seasonal ingredients, as well as quiche, pot pies, crusts and pie accessories.

Carson said she is dedicated to bringing people together around the table for conversation and human connection. With this new Crave Pie location, Carson aims to create a community-driven gathering place where friends and strangers alike can bond.

“I cherish being part of a community where people feel like they can make our pies a part of their traditions,” Carson said. “I want to create an intimate environment similar to what we have in Duluth and use it to nurture relationships with people who visit us at Alpharetta City Center. Pie is the ultimate comfort food, and Downtown Alpharetta is the perfect place to elevate pie back to its rightful place as America’s dessert.”

In addition to its daily offerings, Crave Pie plans to host pie baking classes at its shop in Alpharetta City Center. Carson will also debut the studio’s “Happie Camper” food truck and mobile catering shop in the North Fulton market.

Opened in 2010, Crave Pie Studio began when owner Briana Carson decided to go to culinary school and discovered her love of all things pie. Crave Pie Studio offers seasonal, made from scratch pies made daily as well as custom orders and mini pies.

Dire warning in ship salvage lawsuit not repeated in court

Voters may get to choose between standard and daylight saving time

Cities could get larger share of Georgia vehicle tax revenue