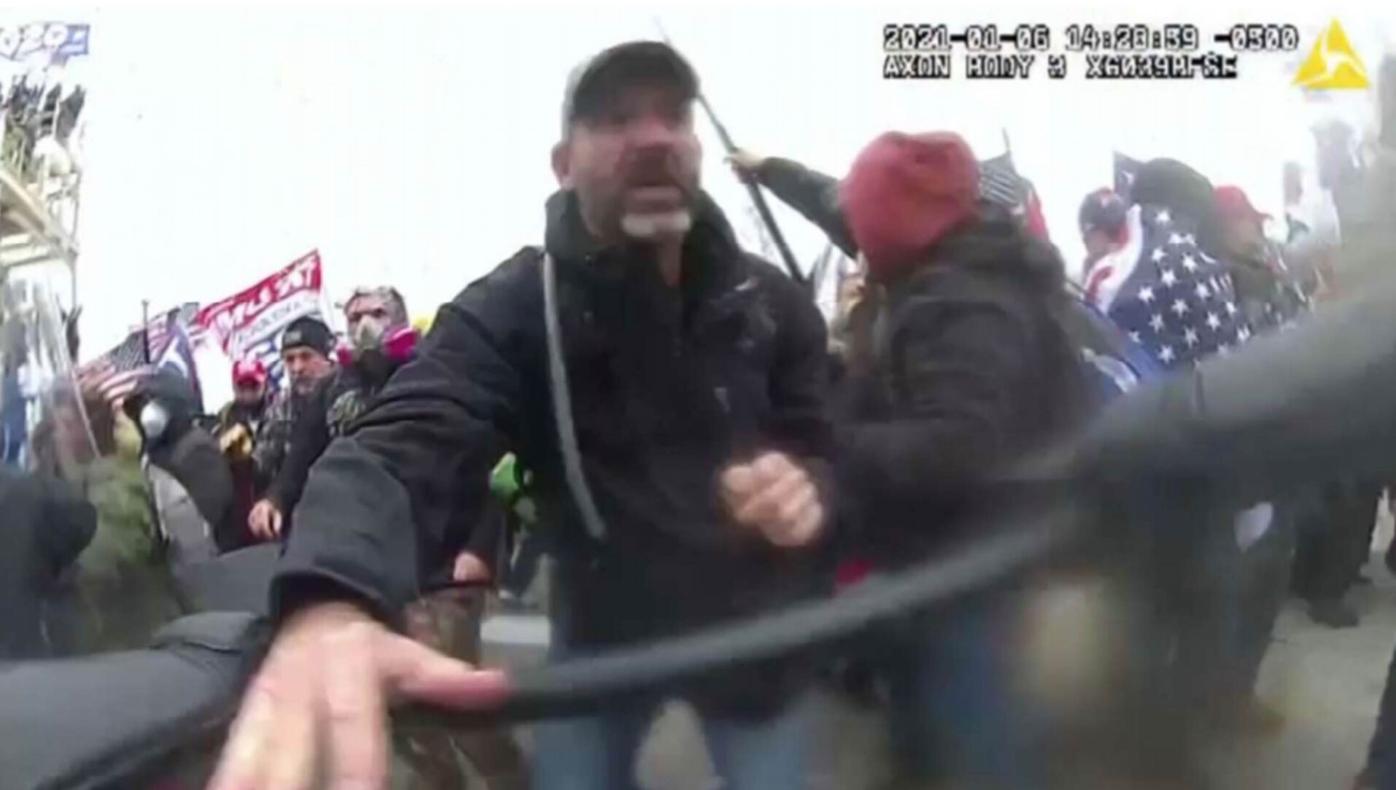 Kevin Douglas Creek of Alpharetta was arrested for assaulting Capitol police officers during the breach of the U.S. Capitol Jan. 6. 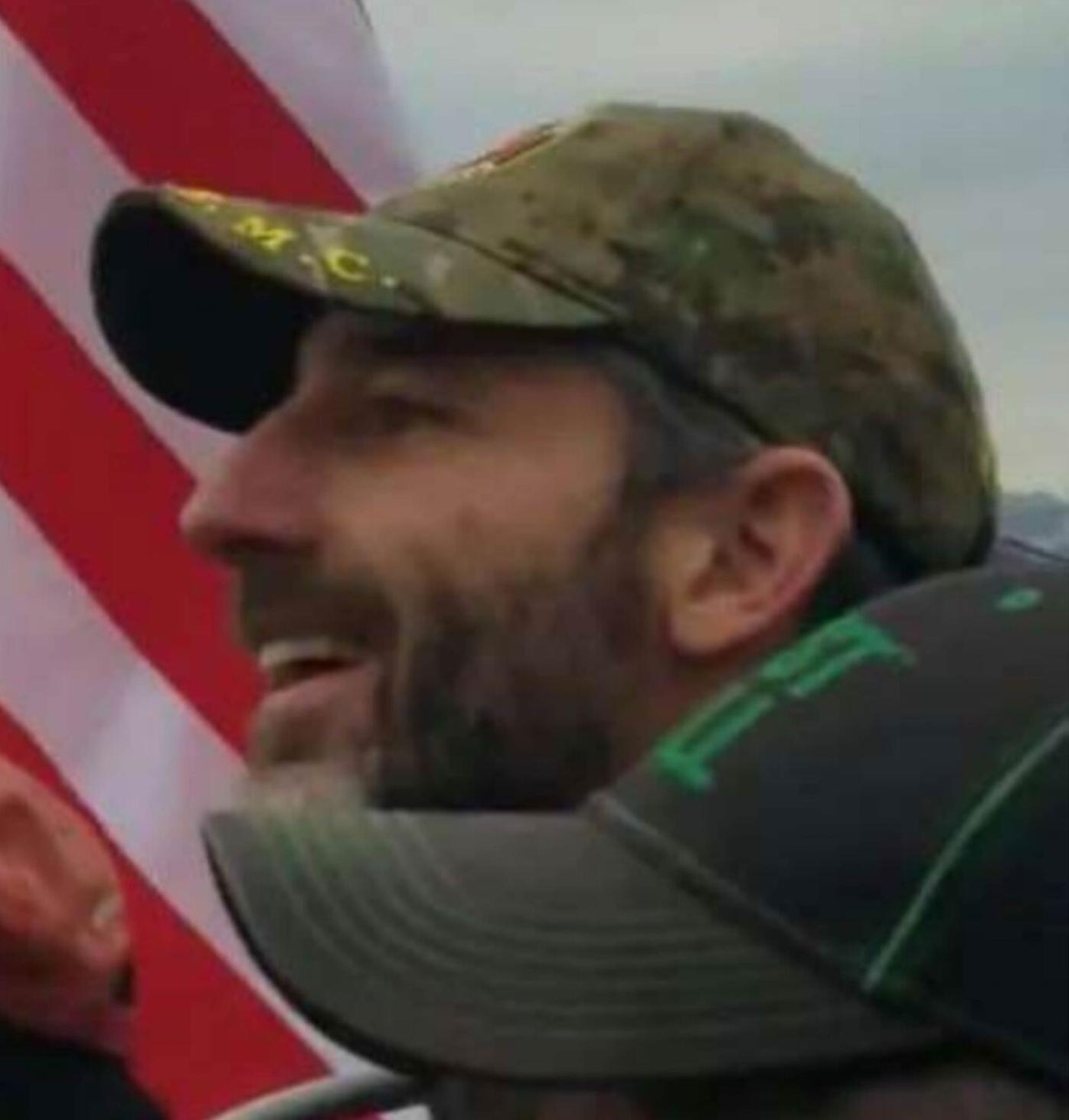 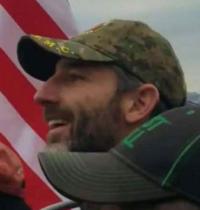 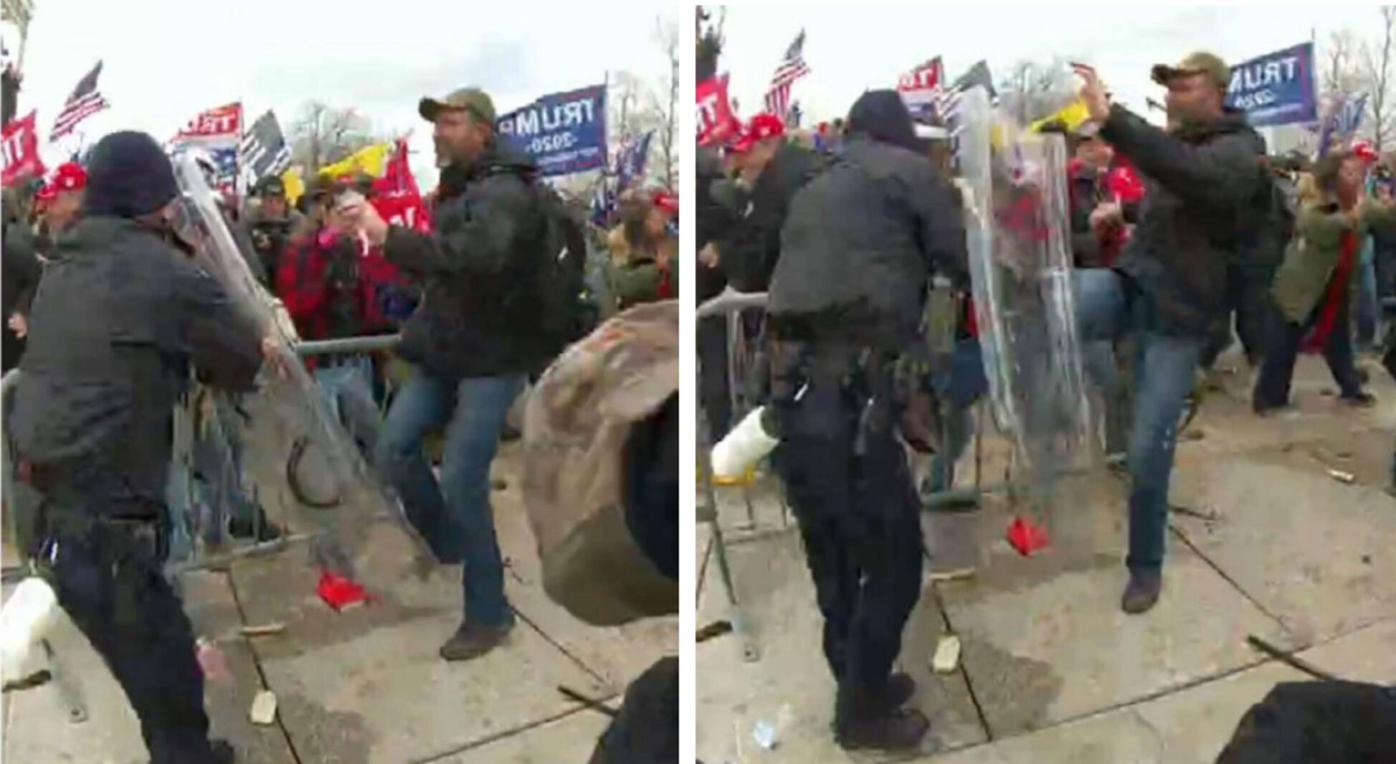 Kevin Douglas Creek was captured on body camera footage striking an officer and kicking another around 2:30 p.m. Jan. 6.

Kevin Douglas Creek of Alpharetta was arrested for assaulting Capitol police officers during the breach of the U.S. Capitol Jan. 6.

Kevin Douglas Creek was captured on body camera footage striking an officer and kicking another around 2:30 p.m. Jan. 6.

Kevin Douglas Creek of Alpharetta was arrested on charges of assaulting Capitol police officers during the Jan. 6 breach of the U.S. Capitol.

The 46-year-old is charged with six federal offenses that include assaulting, resisting or impeding certain officers; physical violence on Capitol grounds; and obstruction of law enforcement during civil disorder, among other charges.

Creek made his initial court appearance in the Northern District of Georgia on June 9.

According to court documents, Creek travelled to Washington, D.C. on Jan. 5, carried mace and a boot knife at the U.S. Capitol on Jan. 6. Creek was captured on body worn camera footage assaulting multiple law enforcement officers. As depicted in the footage, shortly before 2:30 p.m., Creek struck an officer and kicked another a minute later. Both officers were uniformed and carrying out official duties.

Creek told officers he live-streamed the event on his Facebook page, posting said video and photos to his account before deleting them when he returned to Alpharetta on Jan. 7.

After arriving home, Creek visited Northside Forsyth Hospital for treatment of injuries he received while at the Capitol riots. According to the FBI, Creek discussed being tear gassed at the riots and running up the steps of the Capitol trying to get inside. He also talked about having trouble at the door he ran to because “the police were gassing individuals at his door.” Creek also mentioned he was bruised from his activity at the Capitol.

When asked if Creek regretted his conduct at the insurrection, authorities say he responded, “50/50.”

In the 150 days since Jan. 6, approximately 465 individuals have been arrested on charges related to the Jan. 6 Capitol breach, including over 130 individuals charged with assaulting or impeding law enforcement. The investigation remains ongoing.