The Latest: Trump adviser promotes use of drug … 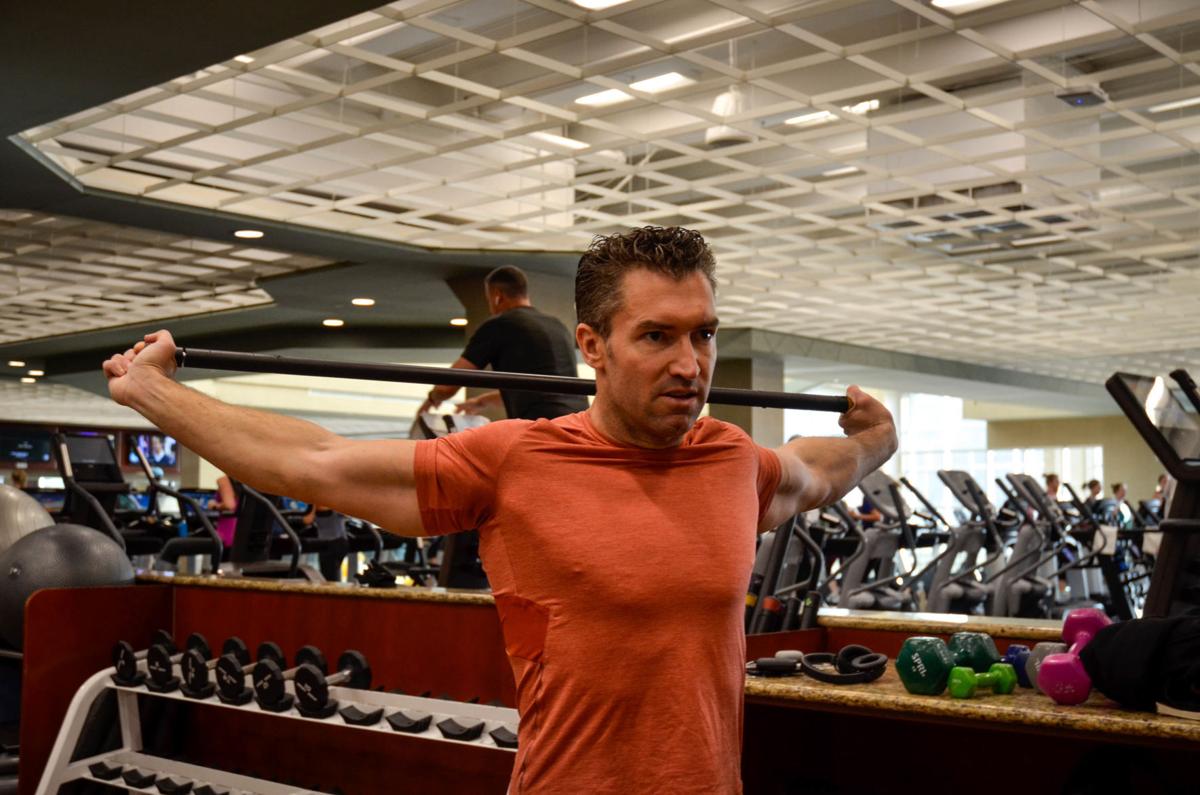 Joel “Thor” Neeb was given 18 months to live in 2010, but has now scaled Mt. Kilimanjaro, became CEO and auditioned for American Ninja Warrior. 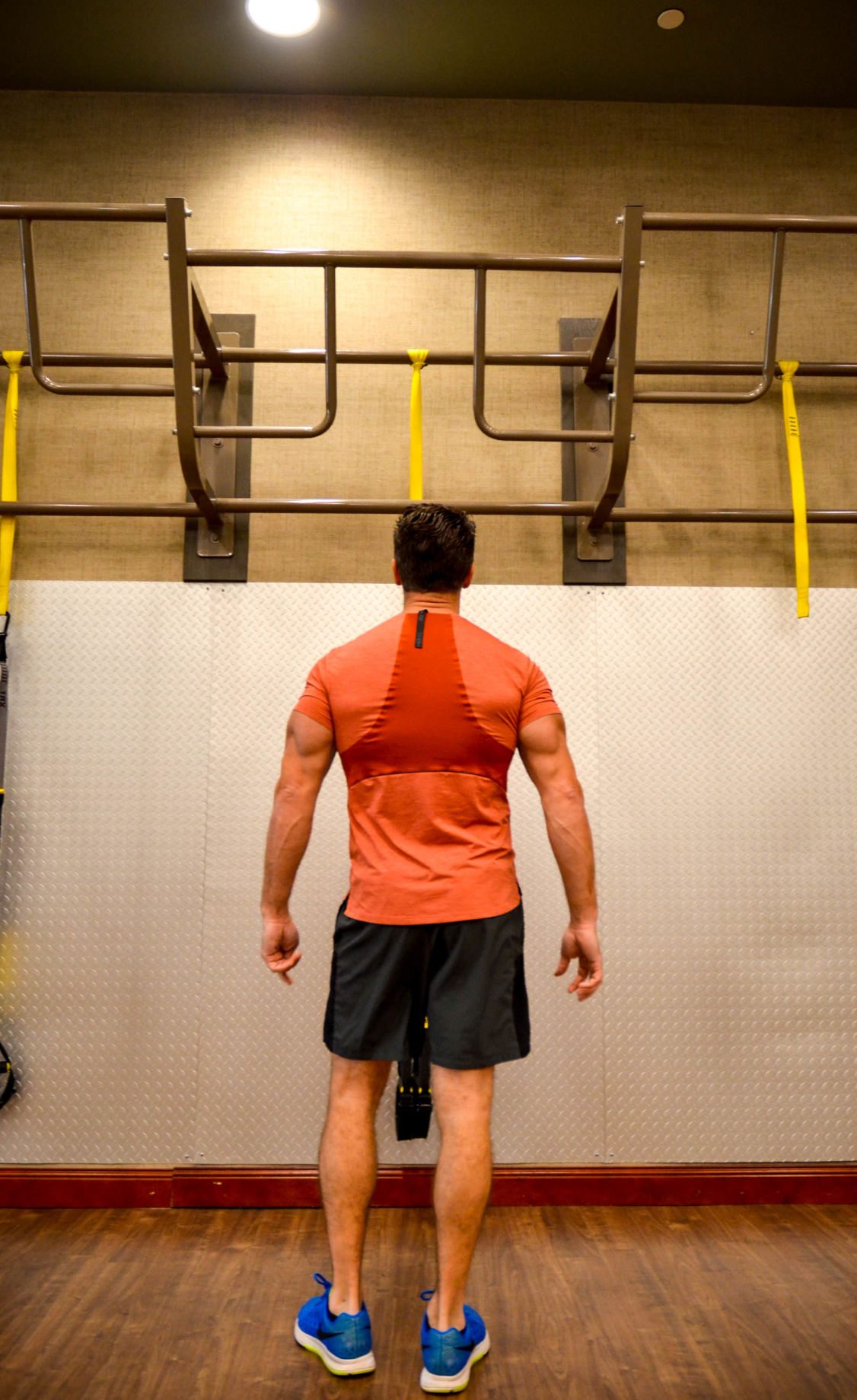 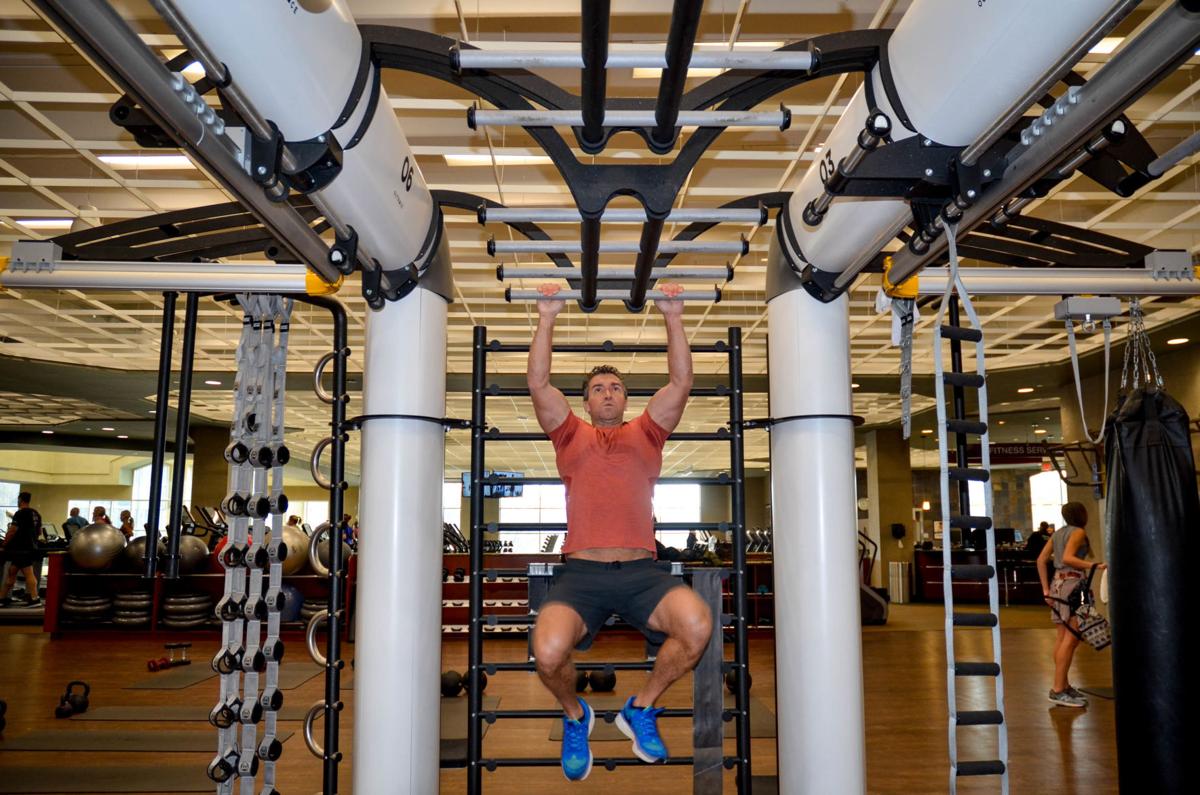 Joel “Thor” Neeb was given 18 months to live in 2010, but has now scaled Mt. Kilimanjaro, became CEO and auditioned for American Ninja Warrior.

Alpharetta resident Joel “Thor” Neeb was a fighter pilot in the U.S. Air Force when he was given just 18 months live.

That was 10 years ago. Today, Neeb has defeated cancer, scaled Mt. Kilimanjaro, hiked Mt. Rainer, flown at the speed of sound and auditioned for “American Ninja Warrior” — three times.

Around 10 years ago, Neeb was diagnosed with Stage Four cancer and given 18 months to live. Neeb was diagnosed in January 2010 and underwent surgery to remove the tumors in February. Doctors removed part or all of his large and small intestines, part of his bladder and his appendix.

For the next seven months, Neeb endured chemotherapy treatment, where he says he heard countless patients talk about second chances. Around the same time doctors found Neeb’s cancer, doctors discovered a tumor in his 3-year-old son’s lungs.

“It gave us something we both went through together,” now 13-year-old JJ said.

Though dealing with two diagnosis, Neeb recalls trying to make the best out of it. One of the most important parts of recovery after abdominal surgery is being able to walk. Neeb said he and JJ would do laps together around the kitchen island, IV bags and poles in hand. Thankfully, JJ’s tumors were removed before they could develop into cancer.

During the first few weeks of his diagnosis, Neeb was a zombie. Neeb said that many cancer patients love the moments between dream and awake — where don’t yet remember they have cancer and it feels like a “normal day.” You think about taking the kids to school and doctors appointments stay in your dreams. However, Neeb hated that moment.

“You’ll slowly wake up and realize it’s not a dream, and you’re not waking up from a nightmare, you’re waking up to a nightmare,” Neeb said. “You’re effectively be diagnosed (with cancer) over and over every single day.”

Neeb now has what he calls survivors obligation — a second chance to do things he had always wanted to do.

“You have to live deliberately and live intentionally,” Neeb said.

PTSD still manifested in physical ways for Neeb, despite his drive to thrive with is second chance. Neeb said he sat with so many people in chemo rooms who talked about second chances, but most did not get that second chance.

So Neeb took his second chance and ran with it. He climbed Mt. Kilimanjaro, trained and recently participated in “American Ninja Warrior.”

“My son and I would watch this TV show back in 2010 while we were both recovering and getting better,” Neeb said. “As soon as I became healthy enough to workout, that become one of my goals — to find myself on that TV show.”

Neeb appeared on “American Ninja Warrior” during the last two seasons, 10 and 11. Neeb is in the process of training to be on Season 12 and just submitted his audition tape a few weeks ago. He trains at least five times a week with workouts focusing on agility, high intensity circumstances and grip strength. All the athletes train independently and Neeb said the community shares workouts with each other.

Neeb’s favorite course from “American Ninja Warrior” was the Flying Wheels. Large wheels are suspended in the sky and the athletes grab onto them, launch their body over an 8- to 10-foot gap, grab a swinging pendulum and leap onto a moving platform.

In addition to “American Ninja Warrior,” Neeb became CEO of Buckhead-based company Afterburner. The company embodies a learning culture of principle and themes of fighter pilots, Neeb explained. This military style of business has lead them to work with 80% of Fortune 500 companies.

“We help teams get out of their comfort zone,” Neeb said. “We help teams go after something that inspires them and to build alignment toward a massive goal they don’t even know they’re capable of doing.”

Neeb has pursued all these triumphs because of this second chance he was given. This lead to his friend Chris Stricklin and him writing a book together on survivor’s obligation, called “Survivor’s Obligation: Navigating an Intentional Life.”

“Instead of having survivor’s remorse...I have survivors obligation to live my life differently than I did before,” Neeb said. “It’s a choice that we make. The PTSD still lingers, but we choose to live differently on the other side of that.”

Neeb will hear around February if he is selected for “American Ninja Warrior.” For more information on Afterburner and Neeb’s book, visit www.afterburner.com/joelneeb.

Update: Floyd COVID-19 cases up by 2 overnight; deaths in Georgia rise to 219

Fielder Center could be emergency shelter

Berman to Navarro: What are your qualifications?

Intensive care doctor with coronavirus made goodbye video for her kids

Has Covid-19 been in humans for years?

What you should know if you need a haircut

HIGHLIGHTS: Mizzou Takes Down No. 4 South Carolina in Back-to-Back Years!

HIGHLIGHTS: Mizzou Takes Down No. 4 South Carolina in Back-to-Back Years!