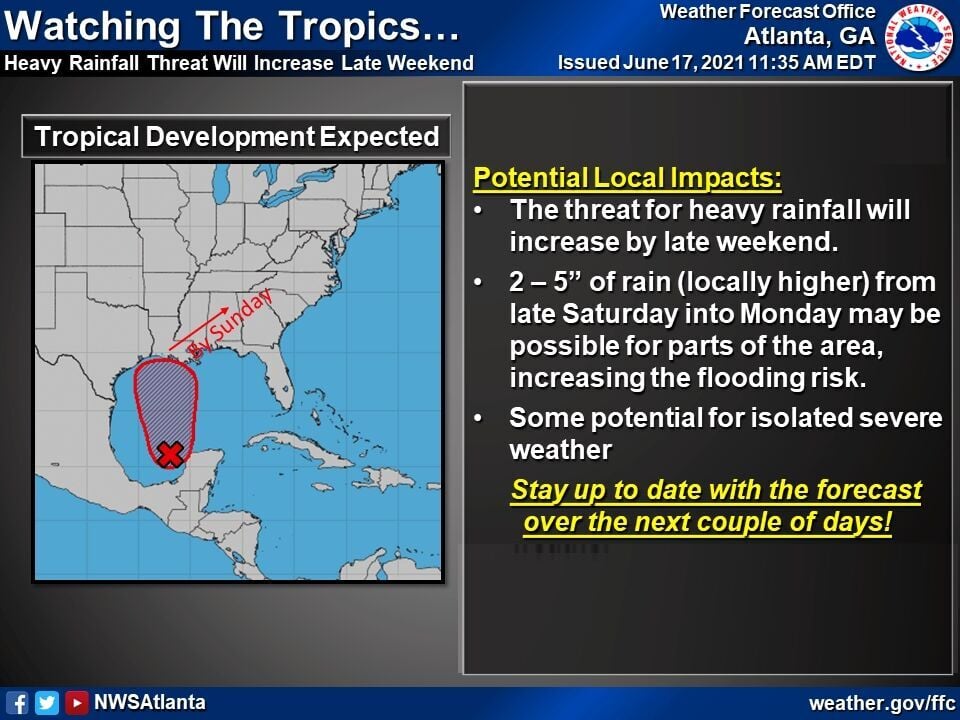 The threat for heavy rainfall will be on the increase for parts of our area by the latter half of the weekend, according to the National Weather Service. 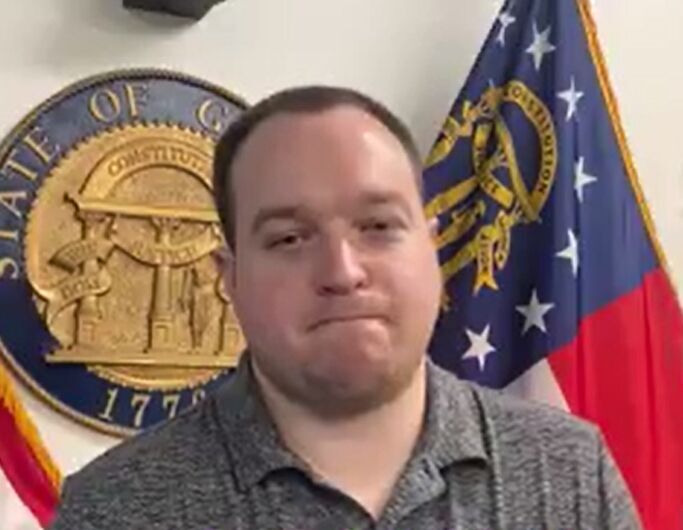 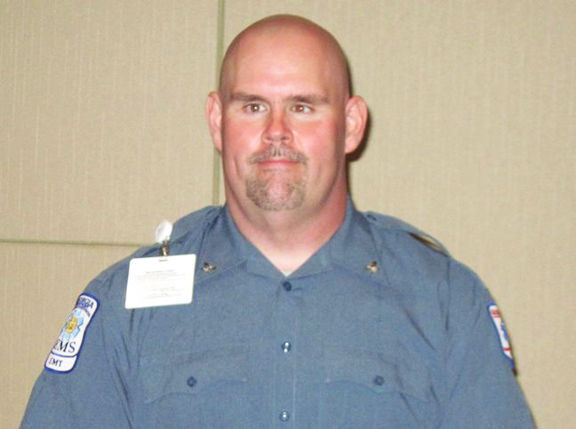 Forecasters and emergency personnel are readying to a potentially busy weekend, with the potential of heavy rains and thunderstorms across the area.

A tropical disturbance in the southwestern Gulf of Mexico is expected to develop into a tropical depression today or tomorrow.

"Regardless of development, heavy rainfall should affect most of North and Central Georgia between Saturday night and Tuesday," State Meteorologist Will Lanxton said.

Lanxton said the system has the potential to dump anywhere between three to seven inches of rainfall across most of Georgia.

"Most of this rainfall will occur between late Saturday and early Monday as the tropical system passes through Georgia," Lanxton said. "A cold front moving through on Tuesday and Wednesday will bring additional showers and storms."

Lanxton said, given the topography of North Georgia and the amount of potential rainfall, flash flooding is expected.

Residents are encouraged to be prepared ahead of storms that bring heavy rains, and to also prepare their properties ahead of potential flooding.

"We encourage you to take time ahead of the rain to clear leaves and debris from these drainage systems," Lanxton said.

Locally, emergency officials are continuing to prepare for any flooding or storm damage that may occur, and, as always, plan to keep local residents informed throughout.

"We will continue to monitor and release more information as it is released and gets nearer the event," Gordon County Emergency Management Director Courtney Taylor said.