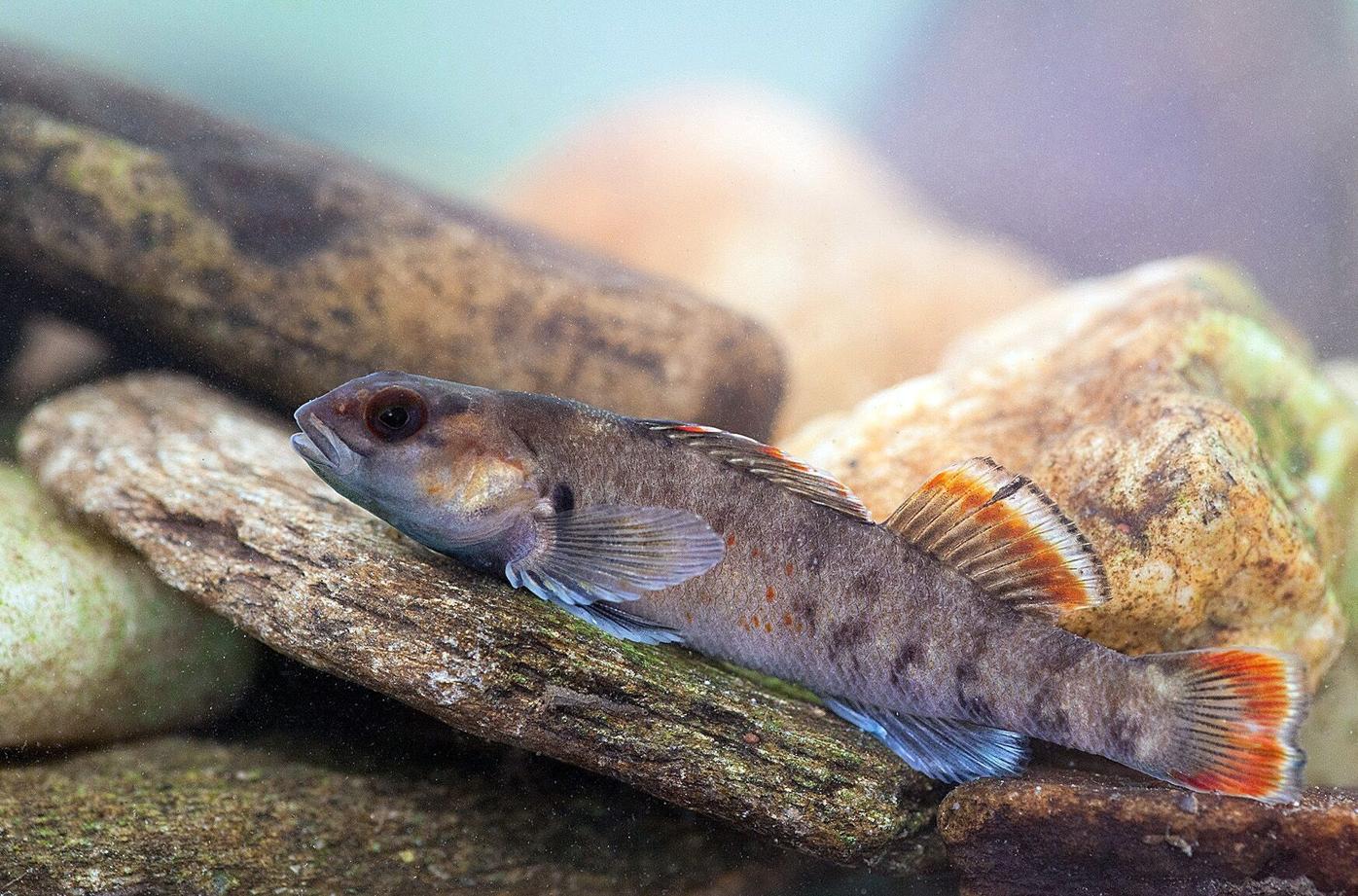 An Etowah Darter, one of a number of endangered or threatened fish species that are found in the the pristine waters of northwest Georgia. 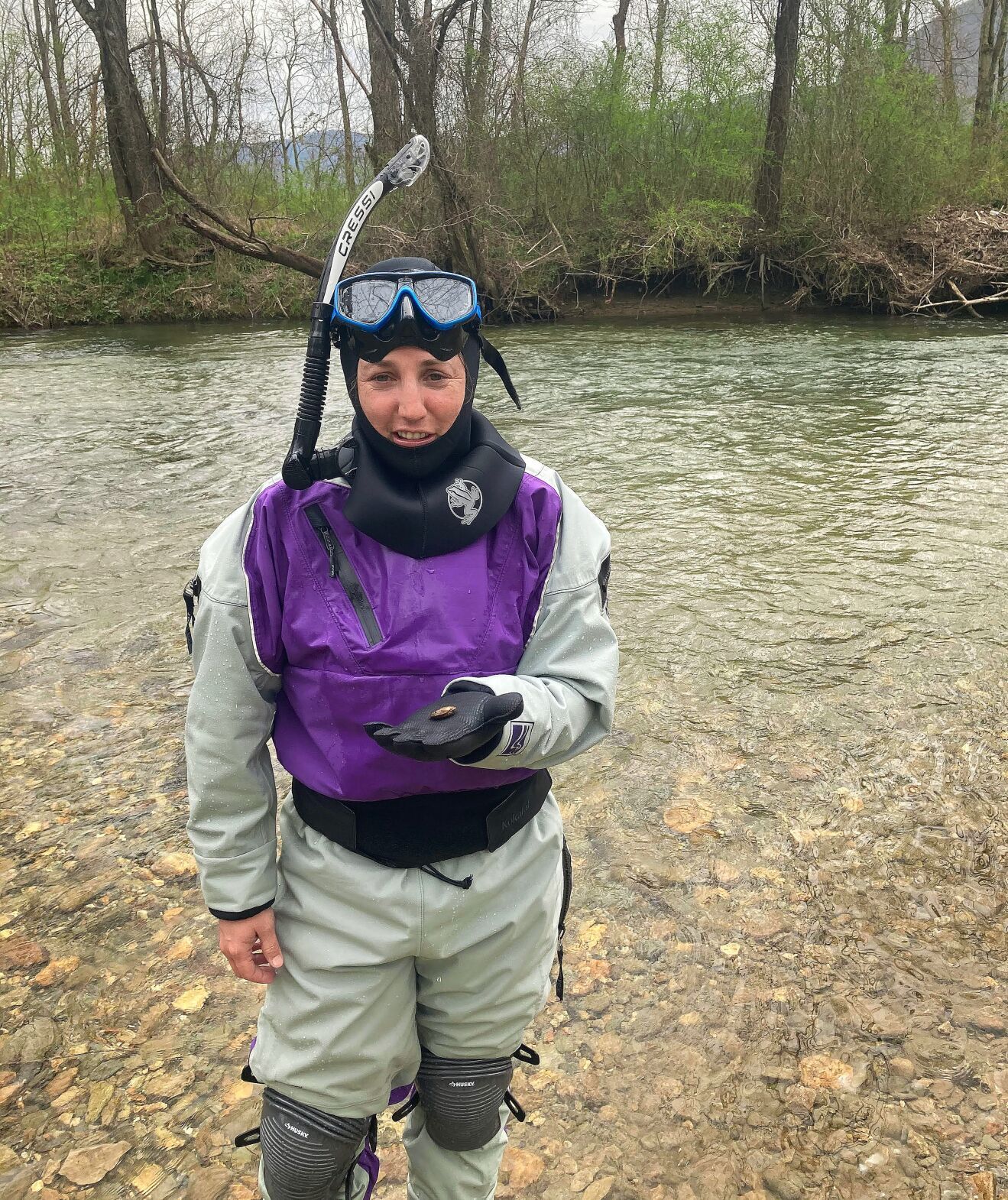 The Nature Conservancy's Katie Owens during a mussel sampling project. 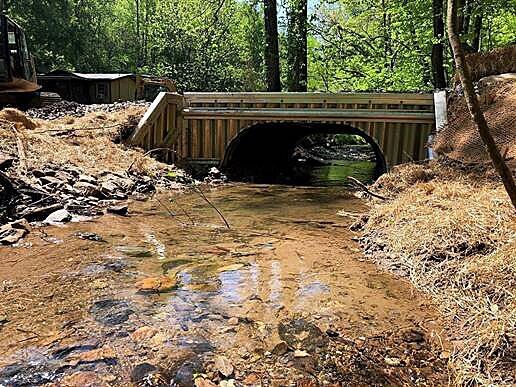 An example of the way the Nature Conservancy has helped fish passage by removing an old culvert and replacing it with a bottomless culvert on Rock Creek, a tributary of Holly Creek near Chatsworth. 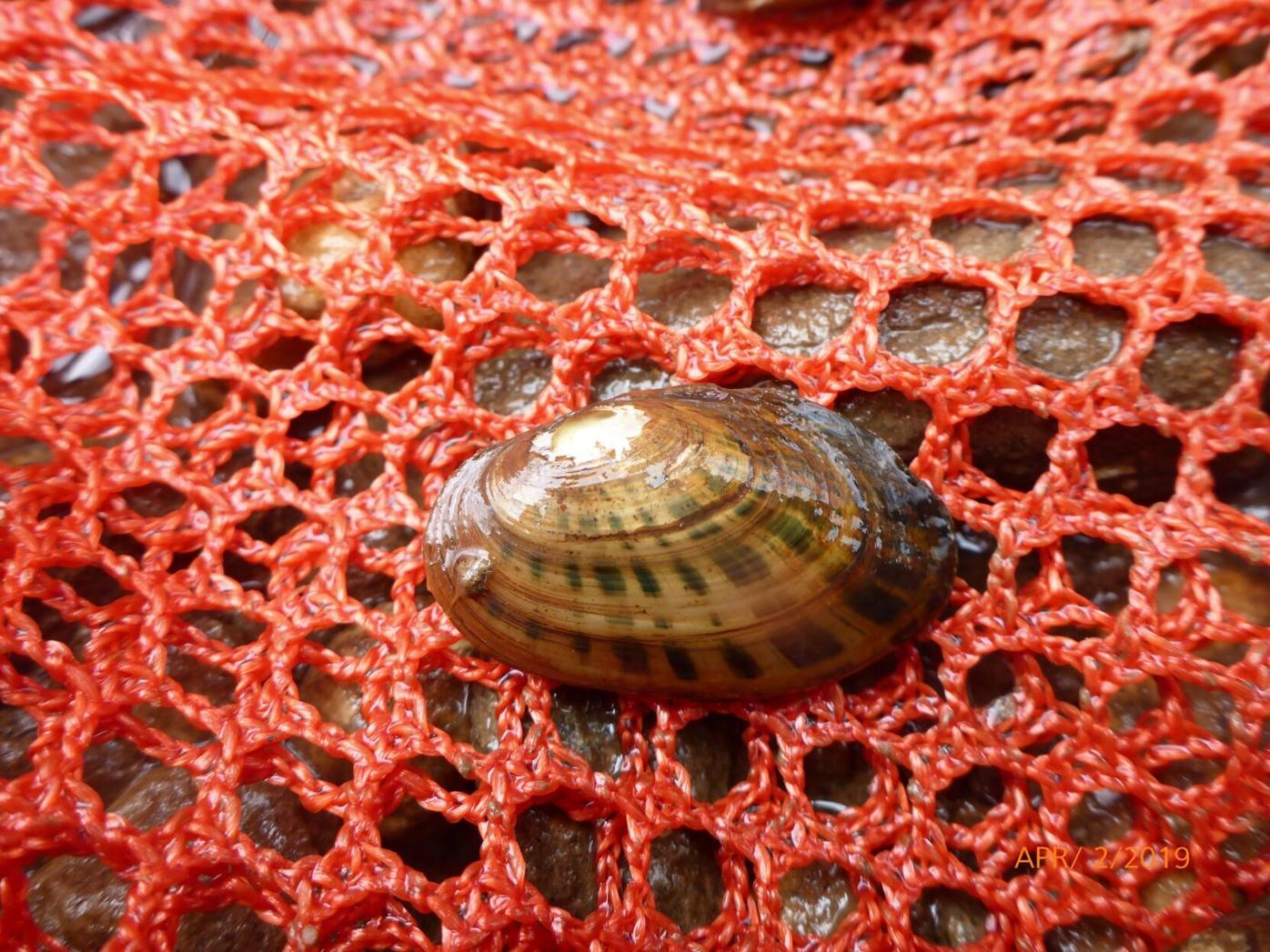 A freshwater mussel recovered from Holly Creek near Chatsworth. 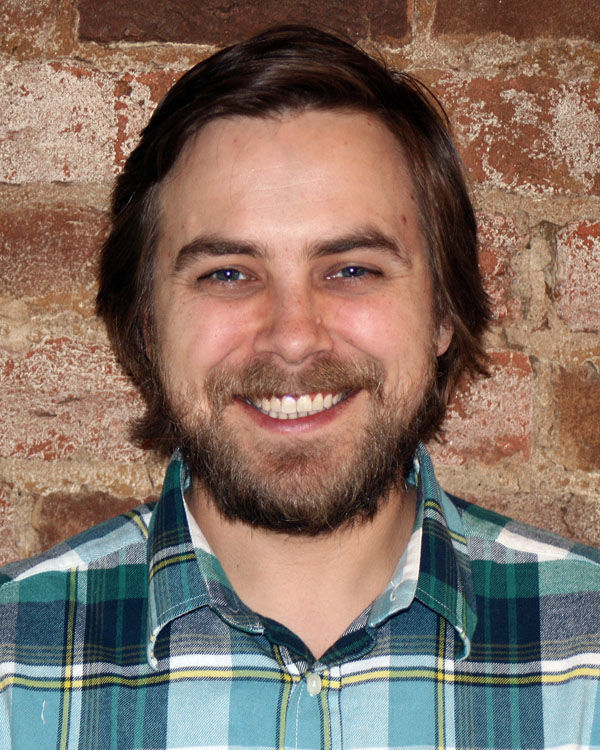 The Nature Conservancy's Katie Owens often refers to the Upper Coosa, Upper Conasauga and Upper Etowah watersheds as a miniature Amazon in terms of biodiversity, referring to the rich ecosystem of South America's Amazon basin.

The southeast, in general is well known for both fish and mussel biodiversity, but the northwestern corner of Georgia lights up like a Christmas tree in terms of aquatic biodiversity.

"It's because of the geologic diversity in northwest Georgia," Owens said.  "As the water goes through different physiographical regions we see species that have adapted and changed. The genetics between the fish changes for those different ecoregions."

Jesse Demonbreun-Chapman, Upper Coosa Riverkeeper and Executive Director of the Coosa River Basin Initiative in Rome furthered explain that the unique geology of the region provides really stable habitat in which lots of critters live.

The Conasauga, which flows through the Cohutta Wilderness and meets the Coosawattee near Resaca is known as the "Holy Grail for species," according to Owens.

The Upper Coosa is historically home to 100 different fish species. Of those 12 is not found anywhere else in the world. The Etowah Darter is one that Owens calls a phenomenal fish.

One of the big projects Owens has been working on involves the replacements of culverts that prevent fish from swimming back upstream.

"You're cutting off the genetics of your fish population," Owens said. The Nature Conservancy is working with local communities to replace older culverts with bottomless culverts are actual bridges.

The Nature Conservancy also spends a lot of time tracking mussel species across the river systems.

The freshwater mussels are bottom feeders in the aquatic system, embedded in the sediment.

"They are the canary in the coal mine for northwest Georgia for our water quality," Owens said.  The Upper Coosa system was historically known for as many as 43 different species of mussels but only 28 remain.

Their decline can be directly linked to water quality.

If there is a lot of development going on, or logging on steep riverbanks, just a little bit of sediment can cover up the mussels and prevent them from feeding.

Demonbruen-Chapman said the mussels spread by attaching their larvae to fish gills allowing the population to move and remain genetically healthy.

"Freshwater mussels are really bizarre and beautiful," Demonbreun-Chapman said. "We recently found different species that hadn't been seen in the Etowah close to Rome in a couple of decades. We found a population that is doing really well right there close to Grizzard Park."

Demonbreun-Chapman identified those species as the threehorn wartyback, the pistolgrip, the Alabama orb and the Southern pocketbook mussels.

The CRBI executive said the biggest shift in improving water quality came in the aftermath of adoption of the Clean Water Act which will mark it's 50th anniversary next year..

"More recently, I think the increased recreational use of the rivers means that people see them more as an amenity, something we should be taking care of," Demonbreun-Chapman said.

"Recreational use to me is a tricky one," Owens said. "It's incredibly important for the public to be tied to our natural resources and understand what they have in their backyard but I also think you want to limit trash inputs."