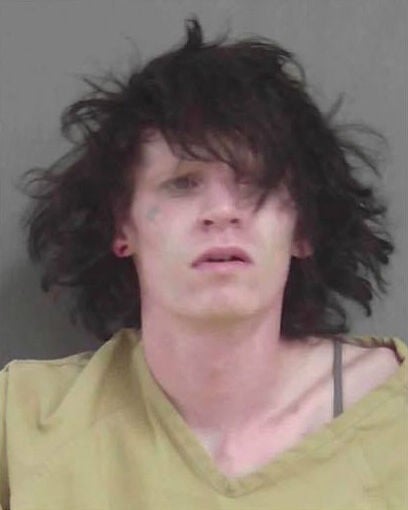 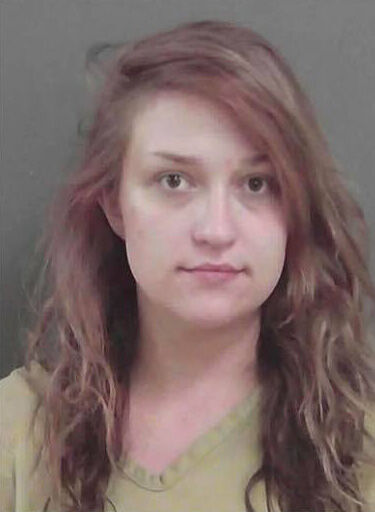 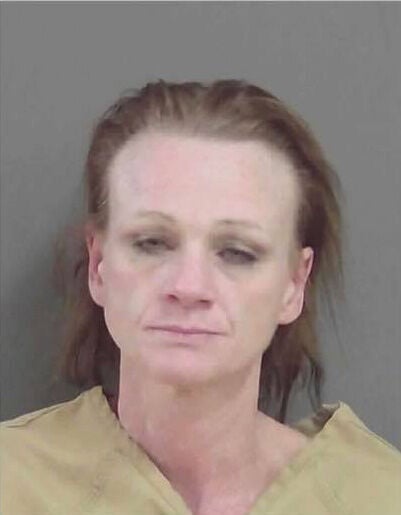 Calhoun police were called to Walmart around 3:40 p.m. Tuesday after a woman said her backpack purse was taken from a shopping cart while she was loading groceries into her car in the parking lot.

The woman told police that after the robbery, her debit card had been used at the nearby Kroger store before she was able to cancel it. Also in the purse were house and car keys, a smart phone, as well as identification and social security cards.

At Kroger, police were able to see and make copies of video surveillance of three individuals -- later identified as Sean Xavier White, 25, and Jessica Anne Dlugonski, 25, both of Dalton, and Rachael Marie Hyde, 42, of Calhoun -- making those purchases.

Another transaction in the amount of $152.95 was denied by a cashier, and an attempt to purchase a USPS money order was also declined.

Police were able to use a phone app to track and locate a vehicle on Newtown Loop where White, Dlugonski and Hyde were arrested shortly after 6 p.m. and each charged with robbery.

All items except a smart phone case were the were eventually recovered and returned.