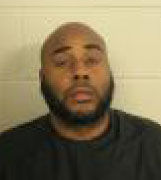 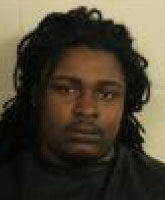 McClarity was initially observed by officers as he was picking up a box full of marijuana from the UPS store in Rome.

Police immediately started to follow McClarity and make a traffic stop, however McClarity sped away. During the chase, the box of marijuana was tossed out of the vehicle. Once the vehicle was finally stopped, police found a cartridge of 90% THC vape fluid near the center console.

Both men are also charged with a misdemeanor for abandonment of dangerous drugs.

McClarity is additionally charged with fleeing and attempting to elude officers and misdemeanors for failing to maintain his lane and a stop sign violation.