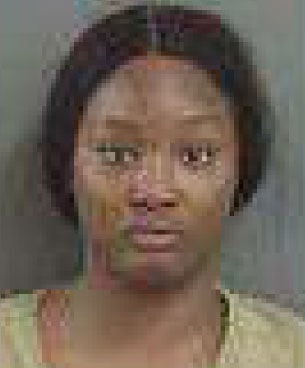 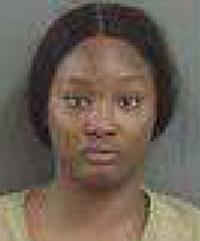 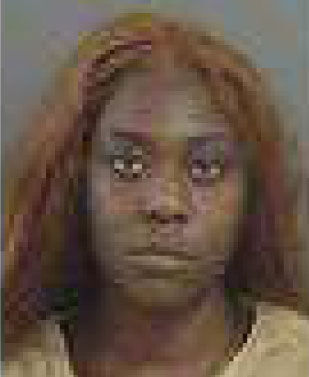 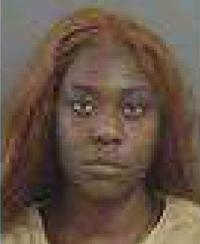 A pair of Chattanooga women were arrested Monday in Gordon County after reportedly stealing nearly $5,000 from a clothing outlet store and leading police on a high speed chase on the interstate.

Calhoun police responded to a trespassing call Monday afternoon at the Calhoun Outlet Marketplace, 455 Belwood Road, after employees at the Ralph Lauren store reported that two women who had previously stolen items from the location had grabbed handfuls of clothes and left in a white Ford Fusion toward Ga. 53.

An officer followed the car onto the I-75 on-ramp and began a chase that reached speeds of over 100 miles per hour and almost caused several wrecks.

Near the Carbondale Road exit, just below the Whitfield County line, an officer performed a PIT maneuver on the car, causing the driver to lose control and hit a guard rail.

The driver, Miracle Kadasha Bates, 19, and the passenger, Nychicia Devonshae Driver, 21, both of Chattanooga, were arrested at the scene.

The total dollar amount of clothing recovered from the car was $4,810.47, according to store employees.

Driver is charged with felony theft by shoplifting.

I’m so shocked at the pictures. They could have contributed so much.