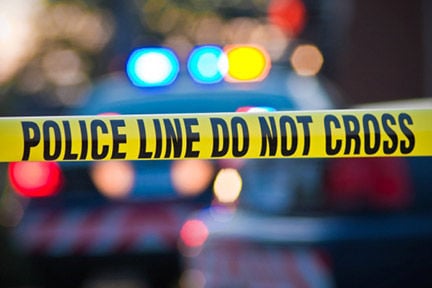 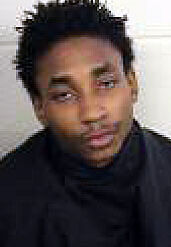 A Rome man was stopped on Shorter Avenue for driving without his headlights on is facing felony drug charges after police detected a strong odor of marijuana and searched the vehicle, reports state.

Robert DeVaughnta Sanchez Williamson III, 23, had quantities of marijuana and cocaine in the vehicle when he was stopped late Friday night.