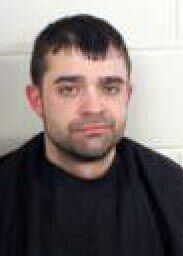 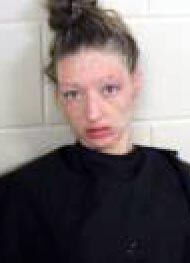 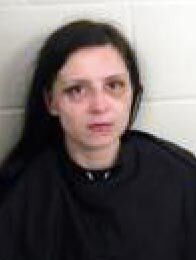 Police arrested three individuals and confiscated more than an ounce of meth and three firearms during the execution of a search warrant Thursday night at a home in Silver Creek.

Bennie Brodrick Duvall III, 33; Jyesica Leigh Fowler, 31, of Adairsville; and Sydney Nichole Parris, 20, of Chatsworth, were arrested at a residence at 1398 Abrams Road on Thursday evening.

Duvall is also being held without bond on probation and parole violations.