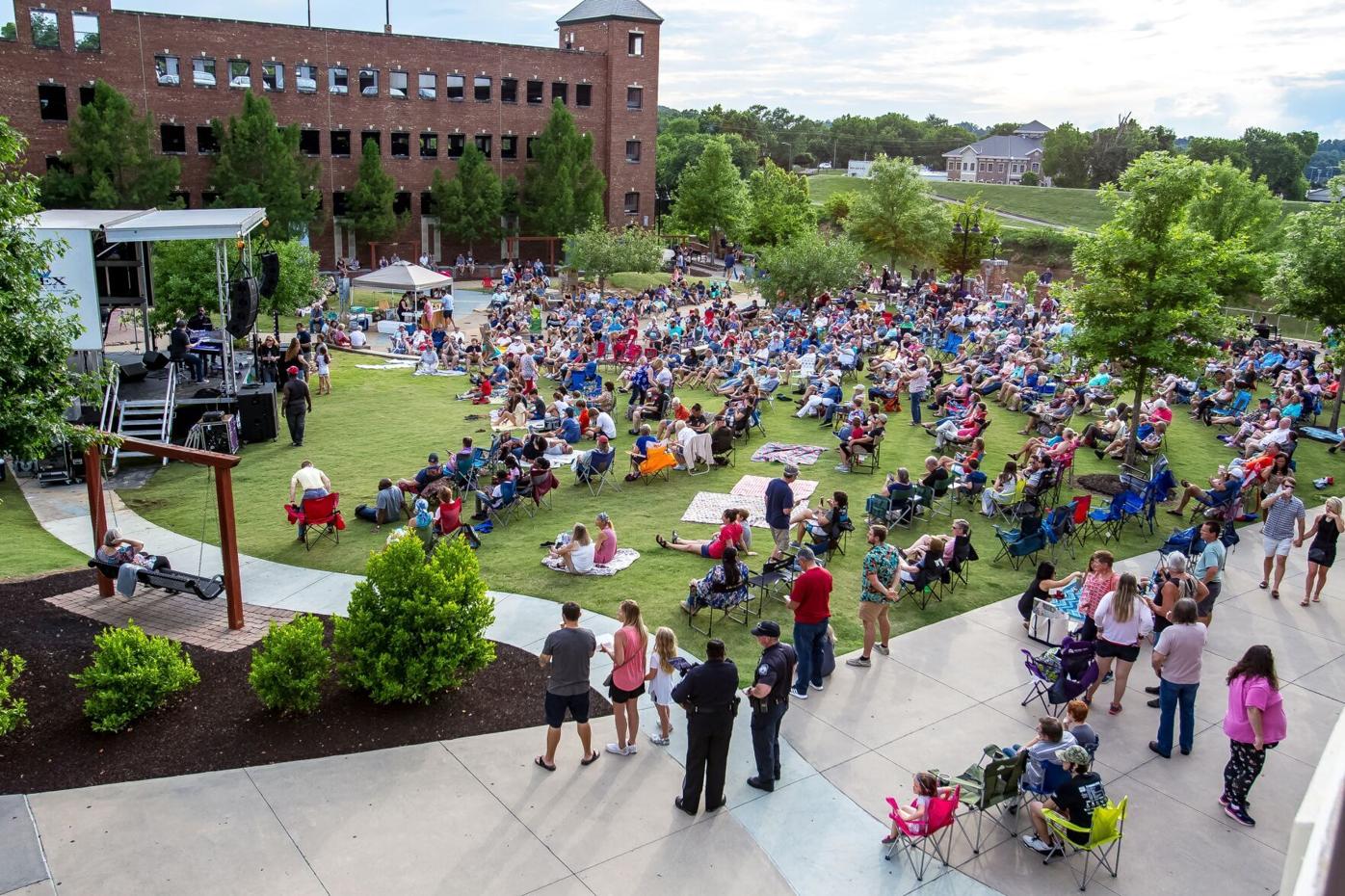 Open containers were allowed at the First Friday concert this past week at the Town Green. 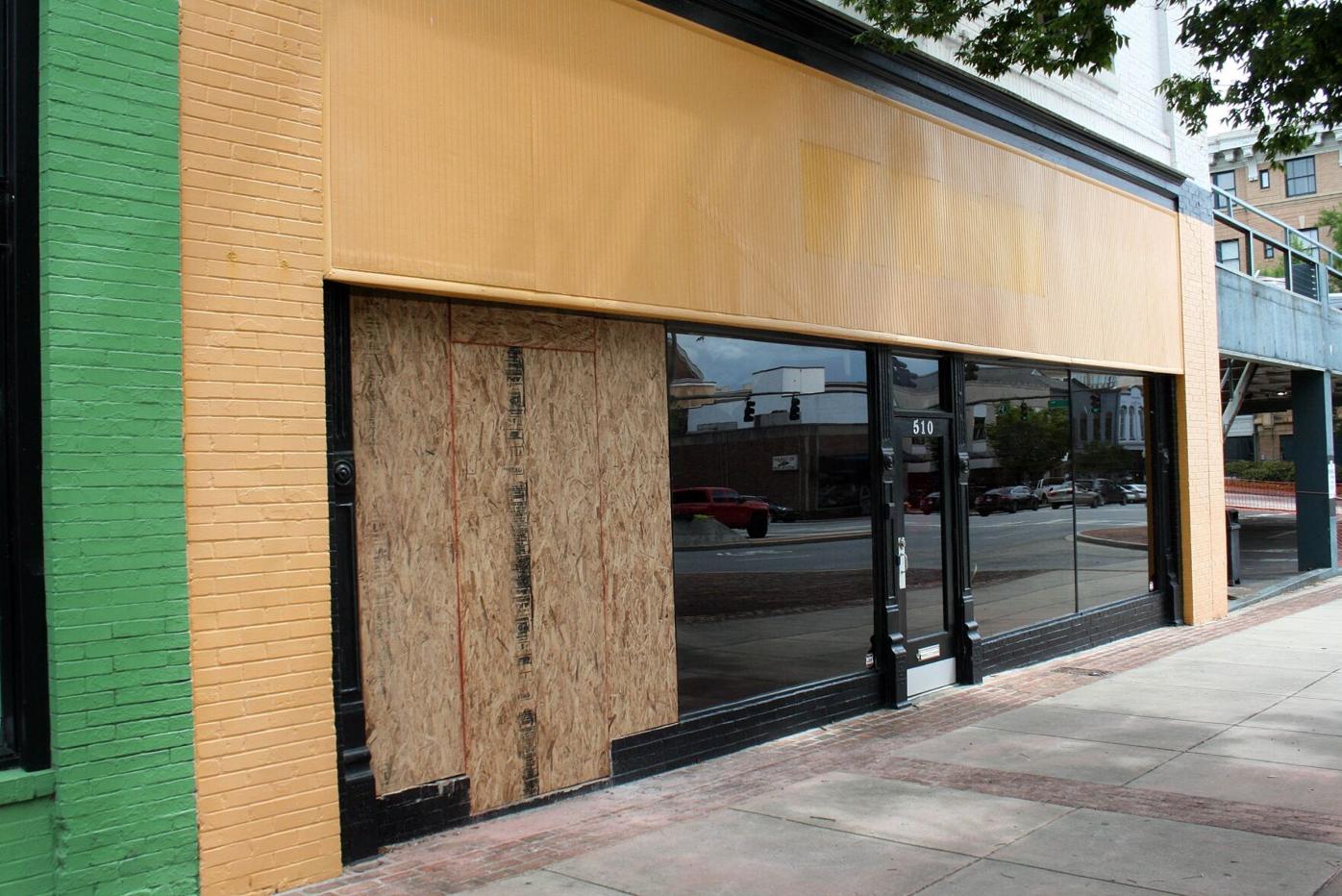 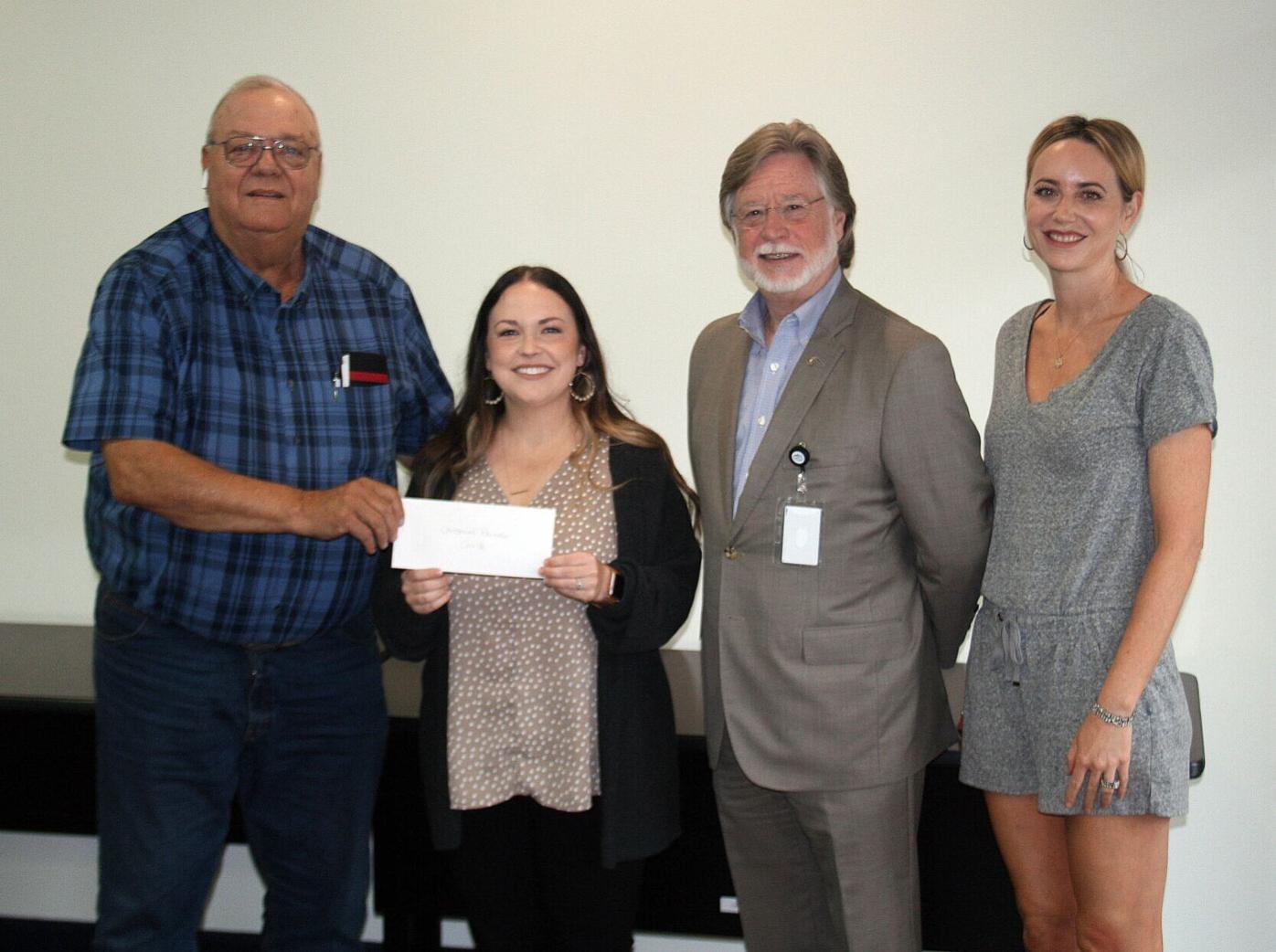 The Rome Downtown Development Authority will carry a lot of new data to city commissioners as it seeks for a third time to win approval for an open container ordinance in the downtown district.

DDA Executive Director Aundi Lesley provided the agency’s board with survey results Thursday that show a majority of downtown residents and business owners favor giving it a try.

Surveys indicated that 82% of the business owners and 95% of the residents who responded approve of a 90-day trial period for open containers downtown.

The plan coming out of the DDA board meeting Thursday is to make the pitch to the Rome Alcohol Control Commission June 21, follow that with a presentation at the city commission caucus on June 28 and then get an ordinance acted on during the month of July.

Lesley explained that any concerns the survey respondents expressed were focused largely on litter and cleanliness.

“We heard that same thing from other communities. That might be the only thing that they have had to spend more on, either additional garbage cans or additional manpower to empty those garbage cans,” Lesley said.

The proposal that will go before the ACC would permit customers to walk around downtown with alcoholic beverages in specific cups provided by merchants. The 90-day trial period would allow open containers on Thursday, Friday and Saturday from 11 a.m. to 11 p.m.

Lesley said she wouldn’t be surprised if those days or hours weren’t tweaked some before a final vote is taken by the city.

The DDA office has reached out to communities all over the state that have an open container ordinance and none expressed any significant issues with public drunkenness or crime related to the abuse of alcohol.

The city of Gainesville even produced a video touting the success of the open container program for revitalizing their downtown area.

A portion of that video included comments from police officials about the benefits of putting officers in the downtown district, particularly during special events, and increasing interaction between the community and the police.

DDA Chairman Bob Blumberg said if the open container ordinance could motivate more interaction between police and the community, it would be a huge plus for both the Rome downtown district and the police.

In other action, the Christmas in Rome Parade Committee co-chairman, Jerry Rucker, presented a $2,000 check to the DDA to be used for additional holiday decorations.

Also, PAM Studios at 510 Broad St. won approval for a $5,000 façade grant to improve the appearance of the front of their building. DDA Design Committee Chair Megan Watters said the total project cost is expected to be near $25,000.

A big part of that project involves replacing windows and cutting a new Broad Street entrance to access the second floor of the downtown building.