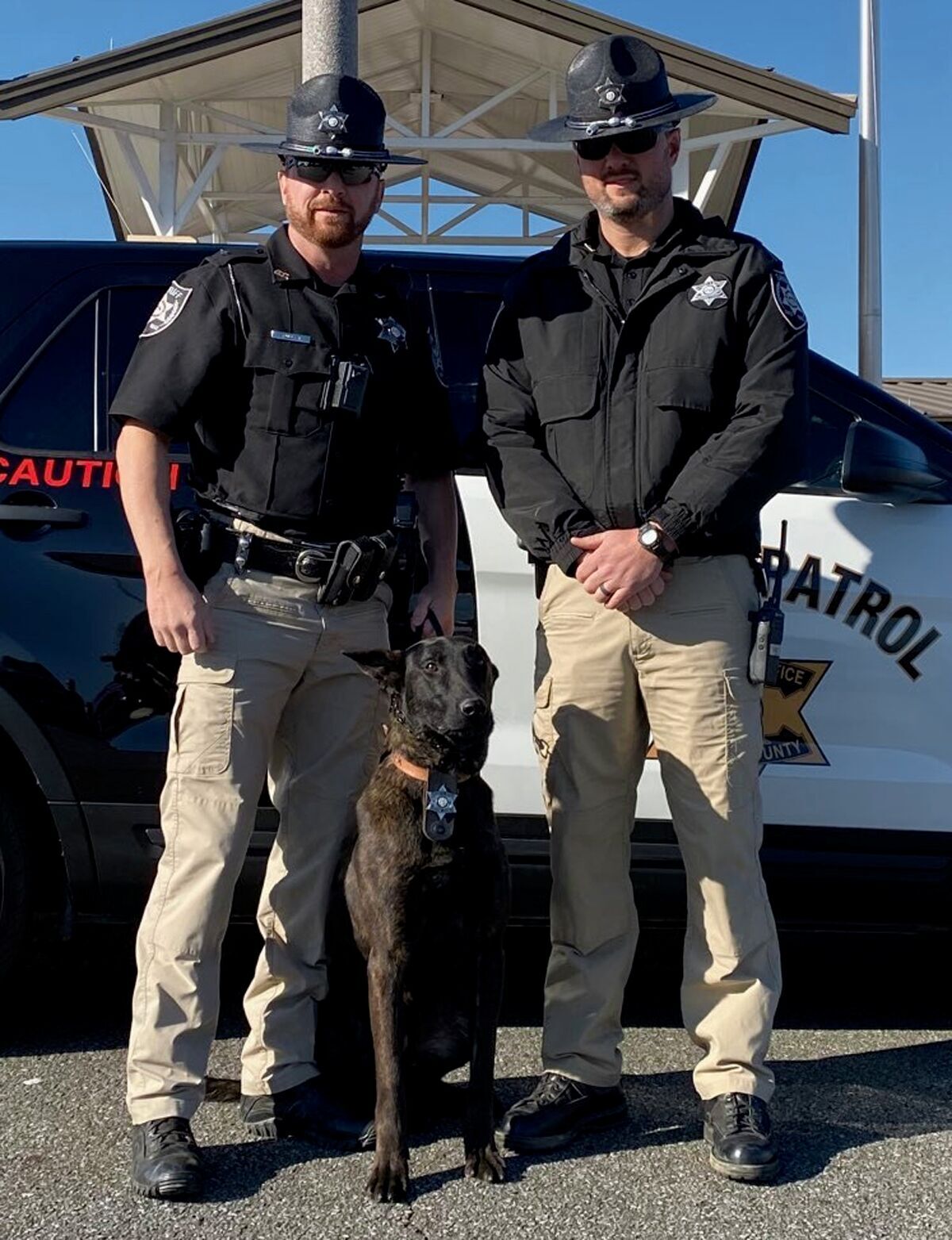 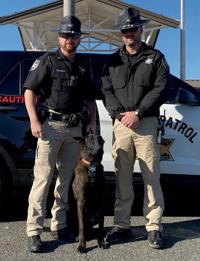 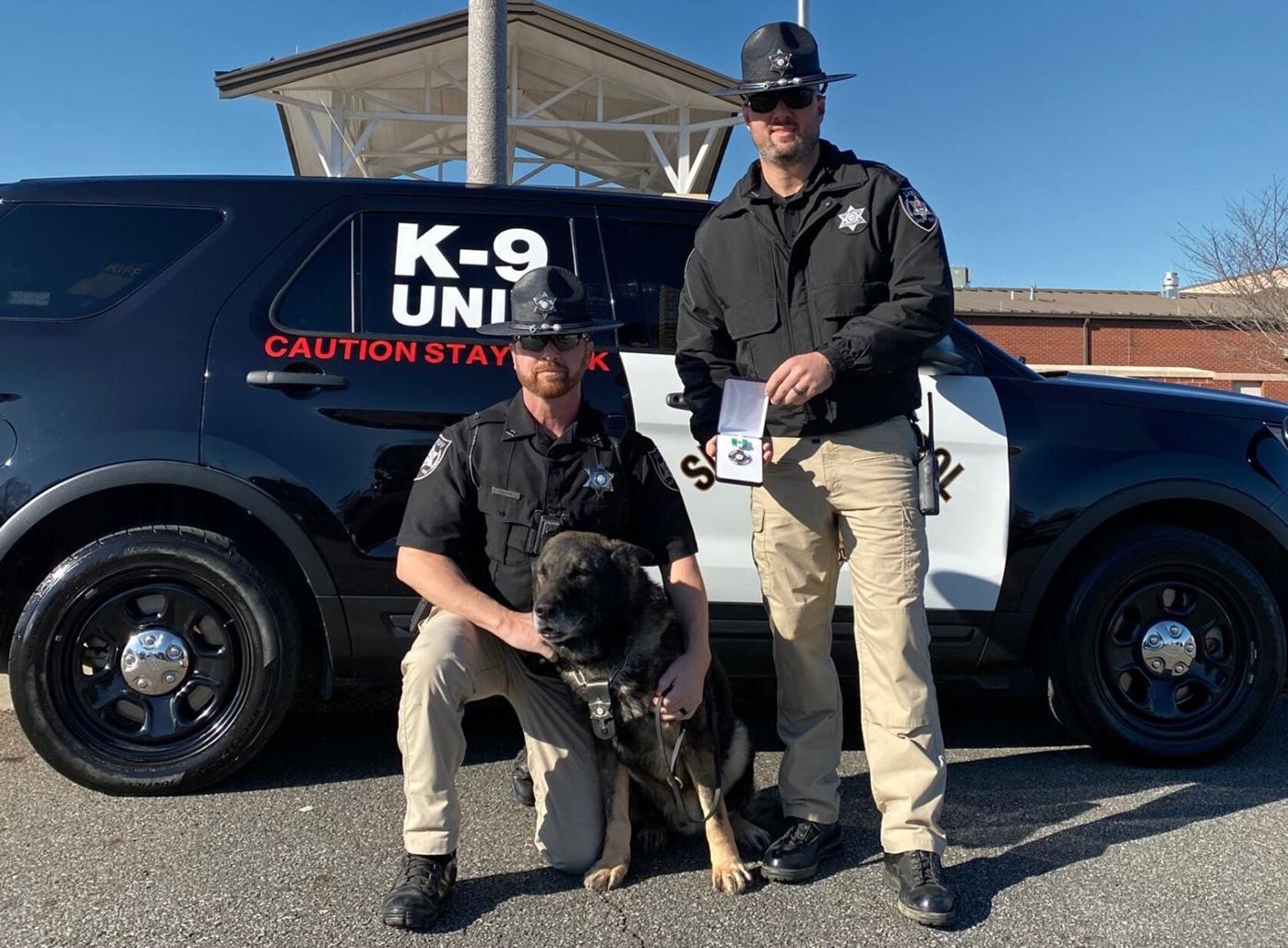 In honor of his service, EROS was the recipient of the Sheriff’s Drug Enforcement Award, an official commendation which reads in part that among EROS’ accomplishments was “being an ambassador of good will” at public K9 demonstrations and schools, and being responsible for hundreds of searches for drugs and subsequent arrests, as well as many successful tracks, resulting in the arrests of many fugitives and location of lost/missing persons.

As EROS enjoys a well-deserved retirement, Sheriff Ralston appointed GCSO’s newest addition, K9 CZEK. After weeks of intensive training at his home kennel where he was taught to search both for illegal drugs/narcotics and persons, CZEK was familiarized with his new handler, Deputy Pullen, in Pennsylvania this week (week of Dec. 13). CZEK is a Dutch Shepherd, a breed renowned for its abilities in law enforcement work. CZEK was scheduled to start patrol Friday afternoon (Dec. 18).

The GCSO K9 program is funded by asset forfeitures from illegal drug cases.