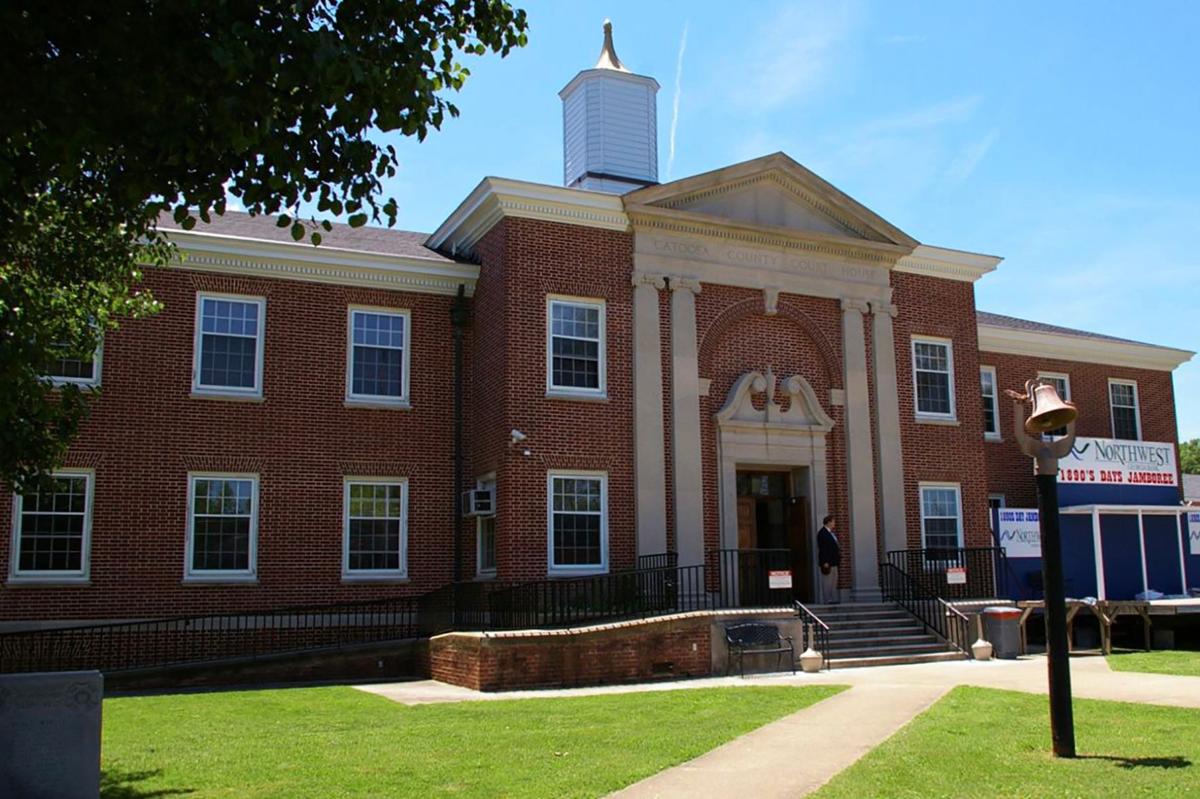 The city of Ringgold has approved the design and permitting costs associated with the construction of new handicap ramps and parking spaces at five locations downtown. The work would coincide with the ongoing streetscape project around the Catoosa County Courthouse. 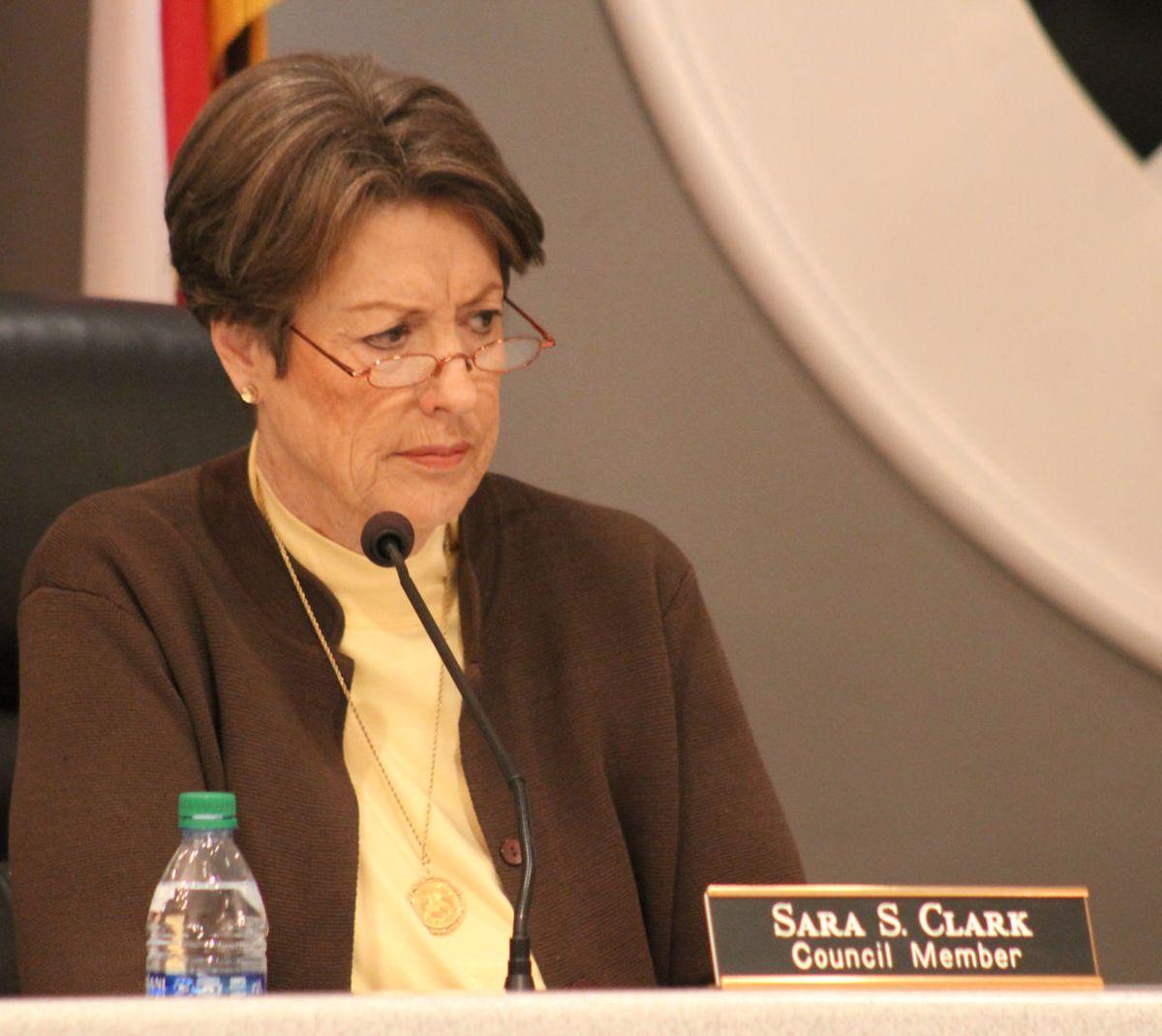 Council member Sara Clark looks on during discussion about the need for handicap ramps during the Nov. 25 City Council meeting.

The city of Ringgold has approved the design and permitting costs associated with the construction of new handicap ramps and parking spaces at five locations downtown. The work would coincide with the ongoing streetscape project around the Catoosa County Courthouse.

Council member Sara Clark looks on during discussion about the need for handicap ramps during the Nov. 25 City Council meeting.

The city of Ringgold has decided to move forward with the design and permitting of new handicap ramps and parking spaces downtown.

The city’s evaluation of its handicap accessibility came about after a downtown business owner brought the issue up to a City Council member, who then pointed the concerns out to City Manager Dan Wright.

During the Nov. 25 City Council meeting, Wright brought up some of the issues and also relayed the permitting and design costs proposed by the city’s engineer.

“Council member Sara Clark contacted me because one of the merchants downtown had a relative that’s in a wheelchair and had some handicap issues,” Wright explained. “She (Clark) spent some time with this merchant looking at some of our handicap ramp situations and also some of our handicap spaces. Ms. Sara and I talked and put together sort of a map, a schematic, and we got with our Public Works director, Mike Cagle, along with Philip Schofield, who is the design engineer on the courthouse streetscaping project.”

Wright explained that there are five handicap ramps and some spaces in question downtown along areas of Nashville Street, Depot Street and others.

Schofield worked up a task order in the amount of $2,750 for the design and permitting that would precede the actual construction of new ramps and spaces.

“When you start doing anything on that sidewalk, you’re in DOT right of way, and you’re going to have to go through their permitting and approval process,” Wright explained.

A streetscape project is already underway downtown around the Catoosa County Courthouse designed to help will accessibility and parking. Wright said the work could be done by the crew that’s already at work.

“If you’re interested in moving ahead, we’d need approval for the $2,750,” Wright said. “We also got an estimate because for of the five ramps it would require some pretty extensive concrete work at about $8,320 by the contractor on the project right now. The first thing to do would be to get the permits in place.”

During the discussion, Clark agreed that now would be the best time to make the necessary handicap upgrades since construction is already ongoing.

“They’re all working down there right now, so it’s just a good time to look at that,” Clark said. “There needs to be ramps in the appropriate places for somebody who needs it.”

One specific area of concern was creating a handicap ramp at the end of Depot Street.

“There’s no handicap anything there,” Clark said. “We may be meeting the legality of the law, but we are not serving our citizens the best that we can serve them, and now that it was brought to my attention and I went out and walked it, I’m afraid there could be some liability attached to somebody if they fell going up a curb because they couldn’t get to a ramp.”

Ultimately, the board voted to approve the $2,750 cost for the design and permitting needed to eventually construct the ramps and spaces.

“I just think it’s something we ought to consider,” Clark said. “We ought to look at it and take some time to make some of the corrections. There needs to be a ramp in the appropriate place for somebody who needs it.”

Adam Cook is a general assignment reporter and covers the Walker-Catoosa County area. He has been a reporter since 2009.