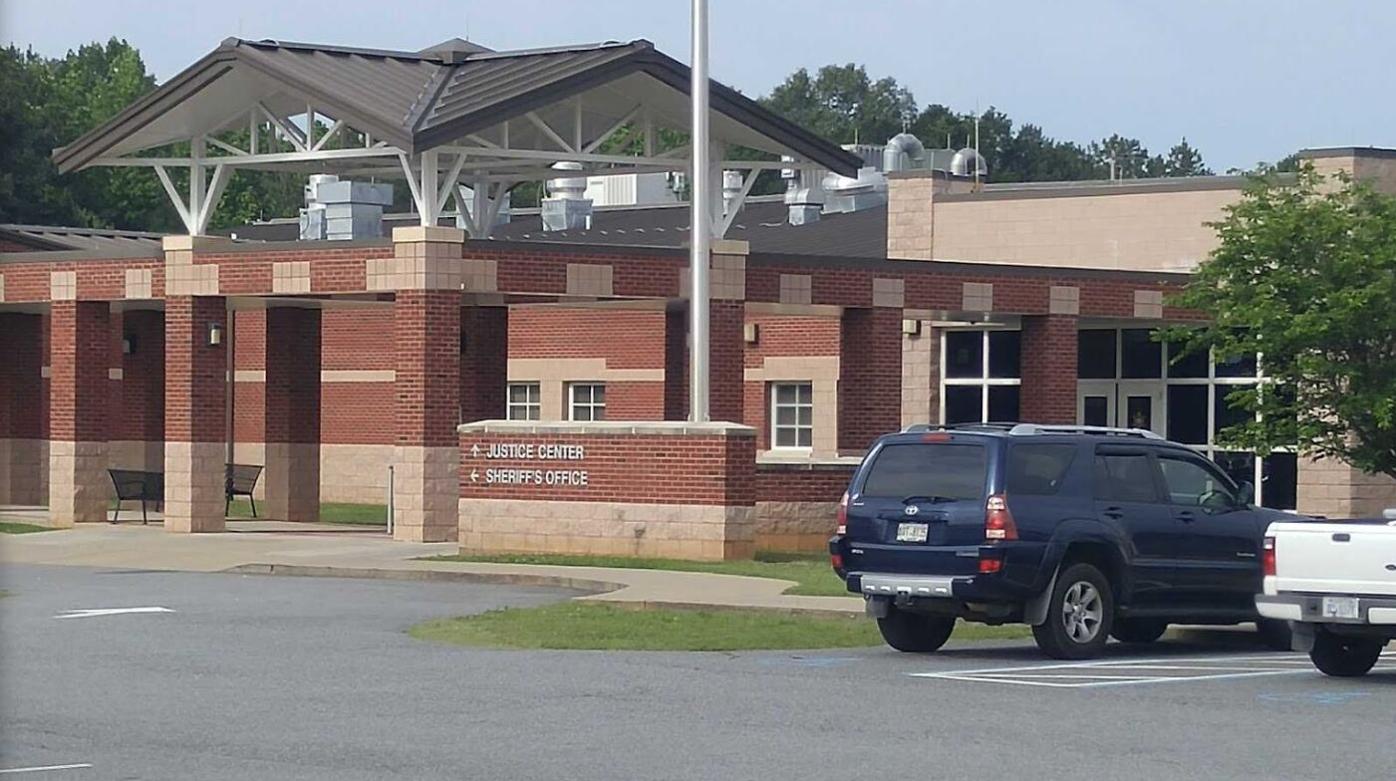 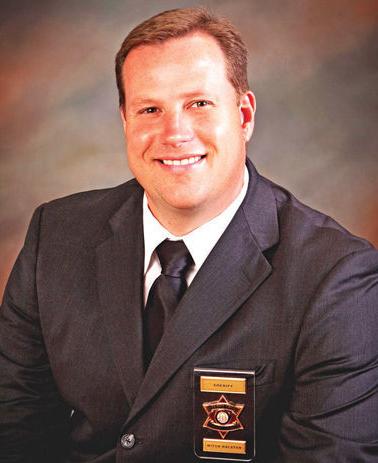 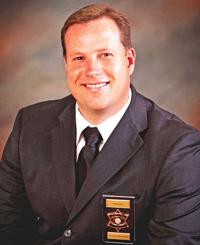 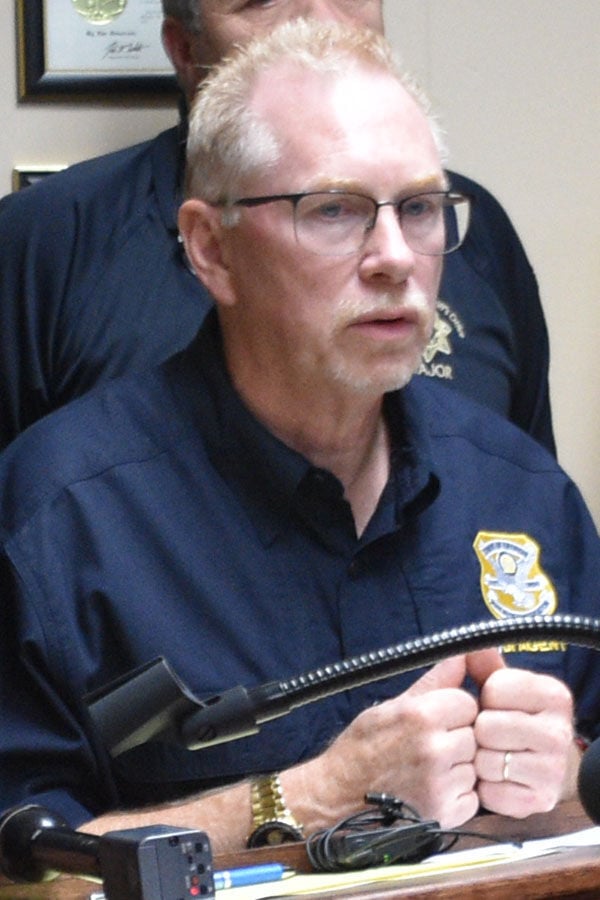 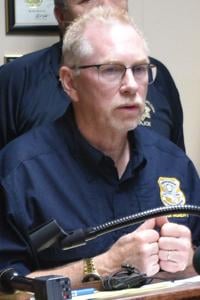 Authorities say they do not expect foul play was involved in the Jan. 13 death of a female inmate in the Gordon County jail.

According to news release from Sheriff Mitch Ralston’s office, jail staff found Brandy Nichole Dean, 34, unresponsive in her cell at about 6:30 a.m. Her last known address was 689 Chatsworth Highway.

Emergency medical personnel, who were quickly summoned to the jail and arrived within minutes, administered aid and transported Dean to the hospital where she was subsequently pronounced dead, the news release explained.

Dean had been jailed Aug. 27, 2020, on charges of simple battery under the Family Violence Act and obstructing an emergency call, according to the news release.

The Georgia Bureau of Investigation is in charge of the investigation into her death as is the case in all in-custody deaths, the news release stated.

GBI Special Agent in Charge Joe Montgomery, who is with the GBI’s Region 1 field office in Calhoun, said, due to the investigation, he was unable to comment when asked whether Dean had any health issues or shared a cell with another inmate.

Catherine Edgemon is interim managing editor for the Calhoun Times in Calhoun, Ga.