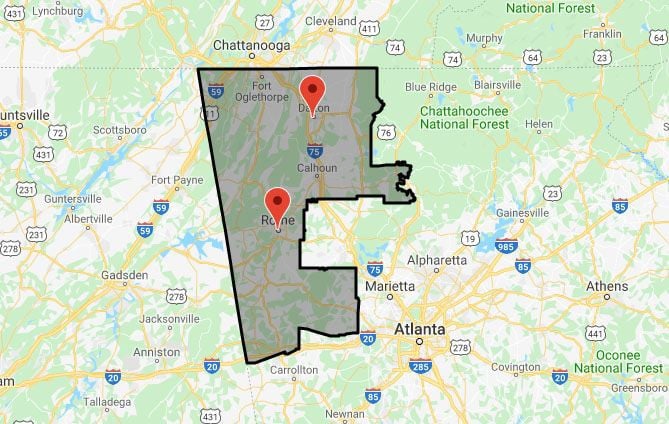 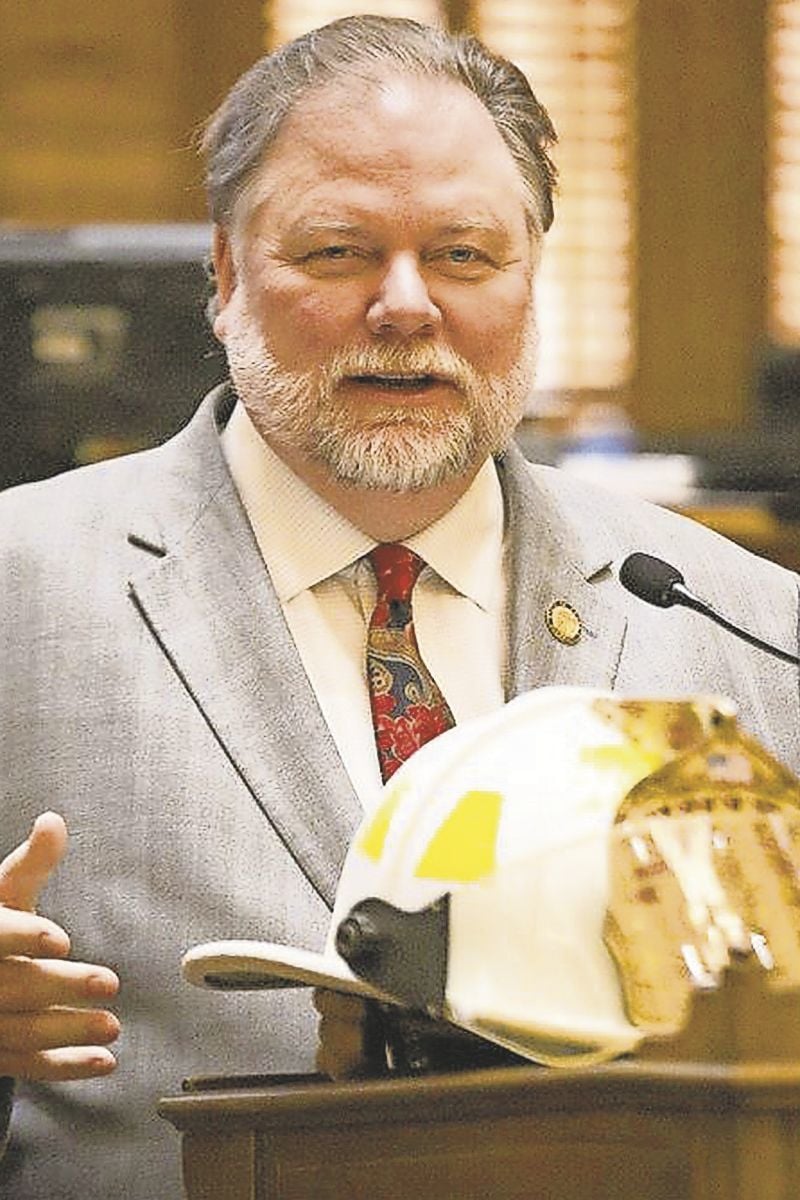 A press release issued on Twitter this morning from the Marjorie Taylor Greene for Congress campaign officially stated she’s ending her campaign for the 6th District and is shifting to run for the 14th District.

She’s the first candidate to come out and state she’ll run for the seat being vacated by U.S. Rep. Tom Graves. He announced last week he won’t seek re-election in 2020.

“I am flattered and humbled that I have been inundated with people from this area and the 14th Congressional District urging me and asking me to run for Congressman Graves’ seat,” said Mullis, who chairs the Senate’s Rules Committee. “I certainly enjoy serving people in this Senate district in the state of Georgia. But I’m thinking through this and after Christmas I’ll make an announcement.”

He said he expected to make that announcement no later than Jan. 2.

Graves, a Republican from Ranger, announced Dec. 5 that he won’t seek reelection in 2020. A native of Florida, Graves grew up in Bartow County and graduated from Cass High School and the University of Georgia.

After being elected to the state House of Representatives in 2002, Graves served until being chosen in a special election in 2010 to represent Georgia’s 9th Congressional District after Nathan Deal resigned to run for governor.

After redistricting, Graves was reelected in 2012 to represent the new 14th Congressional District.

Mullis represents the 53rd Senate District, which includes Catoosa, Dade, and Walker counties and portions of Chattooga County. He was elected to the State Senate in November 2000 and began serving his term in January 2001. He has been chairman of the Senate Rules Committee for six years.

Candidates must qualify by March 6 for the May 19 Republican and Democratic primary elections for the congressional seat.

No candidates have formally announced they’ll run for the seat so far.

Several others, including Rep. Eddie Lumsden, Sen. Chuck Hufstetler and Rep. Trey Kelley haven’t ruled out a bid but said they didn’t intend to run for the seat.

Two Paulding residents who quickly ruled themselves out of the race to replace Graves were District 67 State Rep. Micah Gravley, R-Douglasville; and Virginia Galloway, both of whom were mentioned as possible candidates by area Republicans.

Don Stilwell is editor for The Catoosa County News in Ringgold, Ga., and the Walker County Messenger in LaFayette, Ga.

Democrat Terrence White said Monday he will seek to turn one Georgia House seat blue for the first time in decades in 2020.