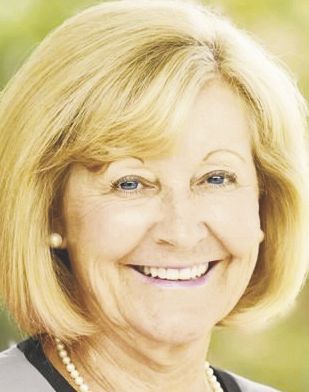 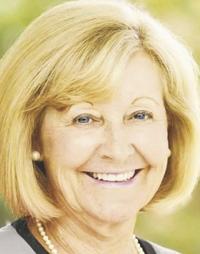 In the Georgia House, a new bill has been introduced, which would allow school teachers and administrators to utilize discipline in schools without having it negatively impact their school’s climate ratings.

House Bill 179 was introduced to representatives by Rep. Colton Moore, R-Trenton, who was sworn into office on Jan. 14. Others in support of his bill include Reps. Ken Pullin, R-Zebulon; Emory Donahoo, R-Gainesville; and Steve Tarvin, R-Chickamauga.

Currently, discipline measures such as suspensions, alternative school assignments and expulsions are negatively reflected back on the success of the school, which indirectly encourages teachers and administrative staff to report far less discipline issues due to fear of their school’s score dropping.

The legislation aims at taking away disciplinary actions from being a factored in a school’s Star Rating, which is presently based on attendance, safe and substance free ratings, climate perception, test scores, anonymous student reports and discipline reports.

When proposing the bill, Moore said discipline creates a “safe, positive working environment” for Georgian schools, and that teachers must be able to manage behavioral issues without fear of negative consequences.

“Removing the ability to promptly enforce a school’s code of conduct creates a chaotic environment,” Moore said. “Discipline is the solution, not the problem.”

According to a press release from the House, statistical information shows that this bill would have more of an impact on elementary schools’ ratings, where students are still developing patterns within education and learning how to behave best within a classroom setting. Middle and high schools would be less impacted by the change.

Calhoun City Schools’ Superintendent Michele Taylor said she already sees several issues with the formula used to rate schools to determine their CCRPI – College and Career Ready Performance Index – scores. She said in her opinion, a school’s rating doesn’t always paint an accurate picture of what’s happening within a school.

“It is difficult to ascertain whether there is consistency in data reporting from one school to the next across the state,” Taylor said, adding on that there are many ways to determine a school’s rating outside of the already existing formula.

“HB 179 brings light to the fact that additional changes may need to be made in the school climate rating formula and that we need to be careful not to judge a school based solely on this rating,” she said.

Taylor also said that while all CCS schools had a five star rating last year on the CCRPI, with regards to positive behavior and attendance records, the district is still aiming to improve the school environment at each campus.

The Calhoun superintendent also said the district will continue gathering and providing the most accurate information when reporting discipline to the state and the local community. If HB 179 is passed, Taylor said she “does not feel it would impact CCS in a negative way.”

“I do believe H.B. 179 would help increase each school’s Star Rating because currently when discipline is reported it could potentially lower the school’s rating depending on the severity of the discipline,” Remillard said. “Should it pass it will be very interesting to follow the impact it could have moving forward.”

This bill is entering the House Education committee, which is chaired by Rep. Rick Jasperse, R-Jasper. For this issue to be seriously considered by the committee for further action, Jasperse is requesting feedback from Georgia’s teachers, school principals and administrative staff.

To learn more about the bill, visit Moore’s website disciplinebill.com. To contact Jasperse, call his office at 404-656-5943 or email him at rick.jasperse@house.ga.gov.