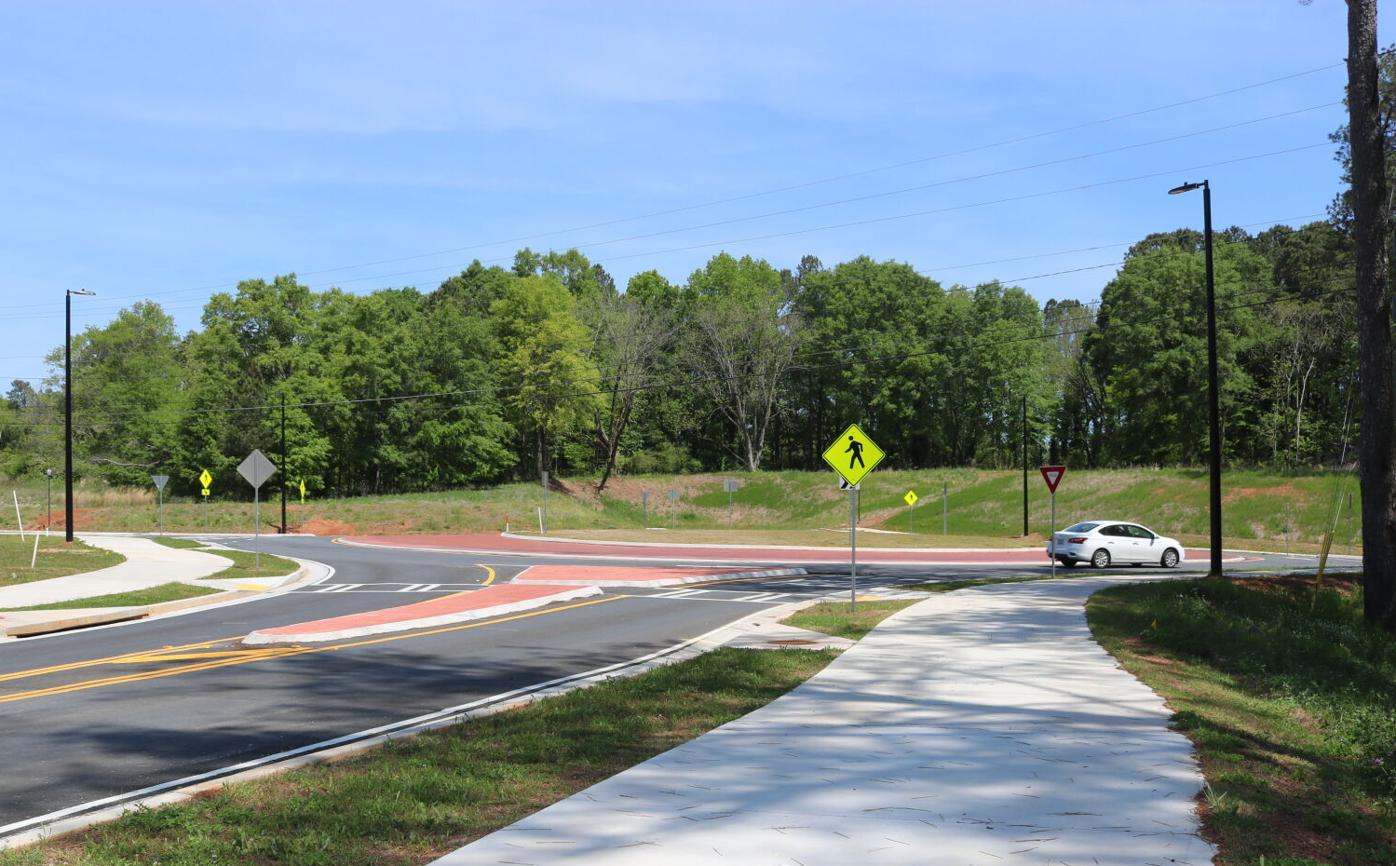 The roundabout on Hickory Road at its intersection with Betty Barrett Way. Past the roundabout is the site of the future mixed-use component of the Holly Springs Town Center project. 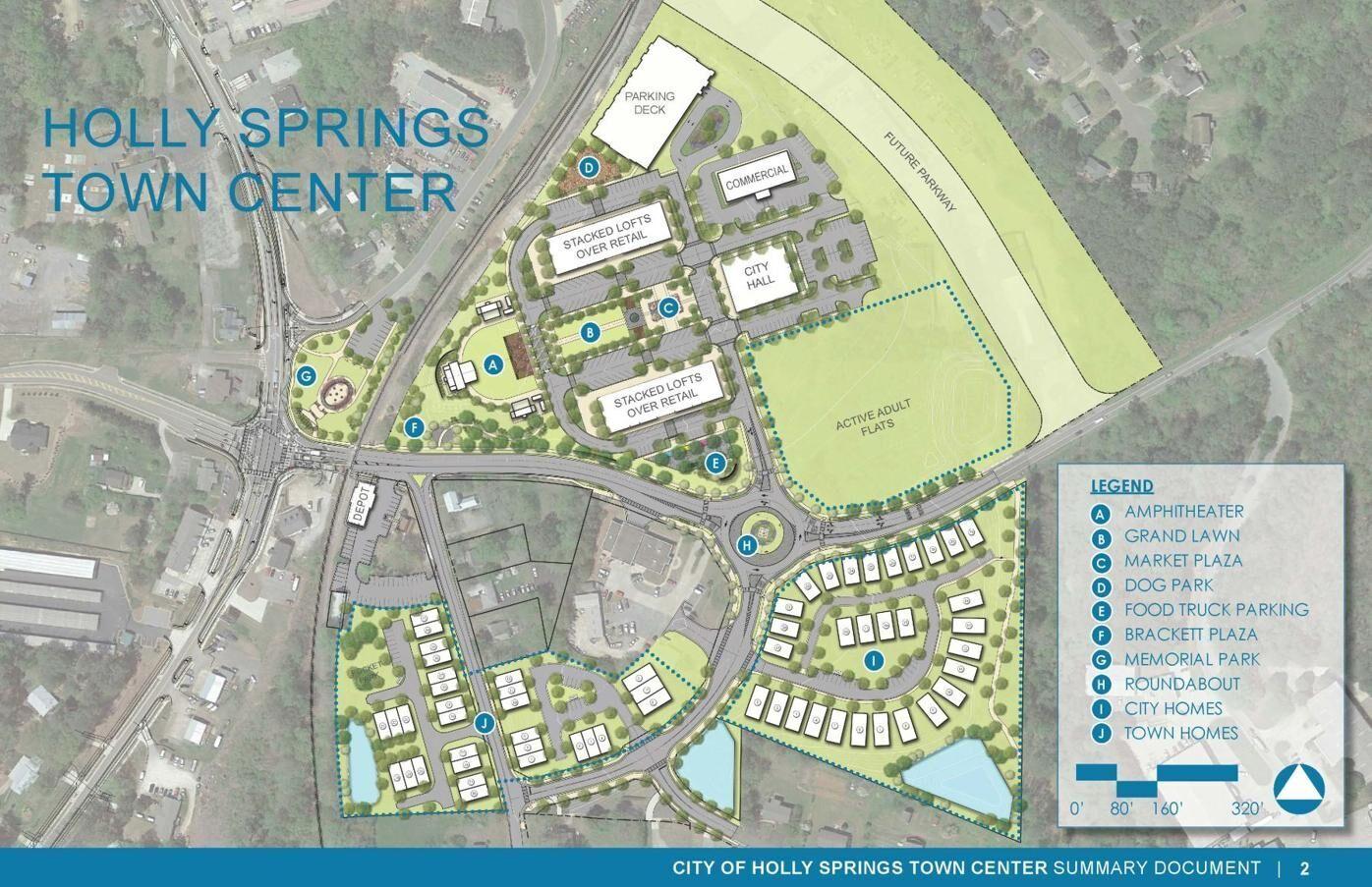 The roundabout on Hickory Road at its intersection with Betty Barrett Way. Past the roundabout is the site of the future mixed-use component of the Holly Springs Town Center project.

Holly Springs is closer to implementing a tax incentive for development in its proposed Town Center area.

The city approved the creation of a Town Center tax allocation district in 2015, City Manager Rob Logan said Friday. The 22-acre Town Center area will be built around the roundabout at Hickory Road and Betty Barrett Way, and will consist of a new city hall, housing, entertainment venues, businesses, restaurants, and more. The project is expected to cost Holly Springs $100.6 million.

A tax allocation district allows cities and counties to freeze property tax values in a certain area. Any new taxes during the freeze are used to invest in redeveloping the area.

Logan said Friday that the intergovernmental agreement between the city and the school district would include an analysis of the Town Center development’s impact on the school system, and to have the chosen developer pay CCSD fees to mitigate the effects on the system.

The second batch of proposals says the advisory group would also prepare an updated tax allocation district increment forecast for the Town Center Project. This would include an updated financial model reflecting terms of any possible future land sales in Holly Springs, latest updates to the site plan, and construction schedules. This will determine how much of the city’s investment into the project to date will be recovered from land sales and district revenues, and determine how much additional revenue might be available to offset future debt service.

The proposals state the advisory group will also assist the city in negotiations for the sale of land to the private sector within the Town Center after the site work has been completed, Logan said. He added that the intergovernmental agreement service will cost up to $5,000, while the other services will cost a combined amount up to $6,000.

Bids for the Town Center site work and infrastructure are due June 17, according to Logan. The bids will go to city council July 8 and 19 for discussion and a vote. Logan said the site work and infrastructure phase of the project is expected to take about a year. The construction of city hall, three mixed-use buildings, 260 rental units, amphitheater, and 30 single-family housing units, is expected to begin after the site work is finished in the summer of 2022.