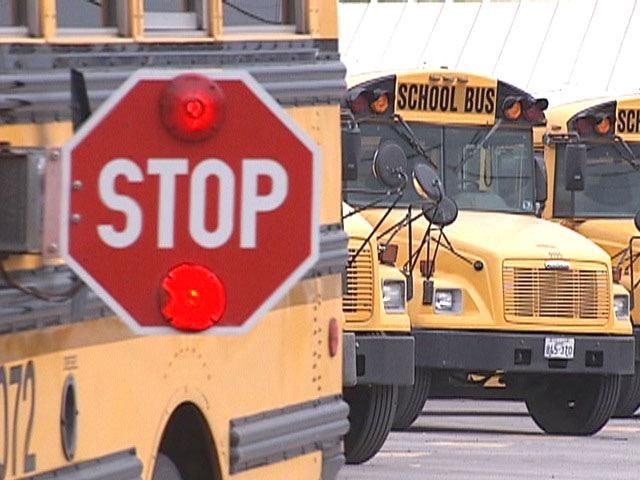 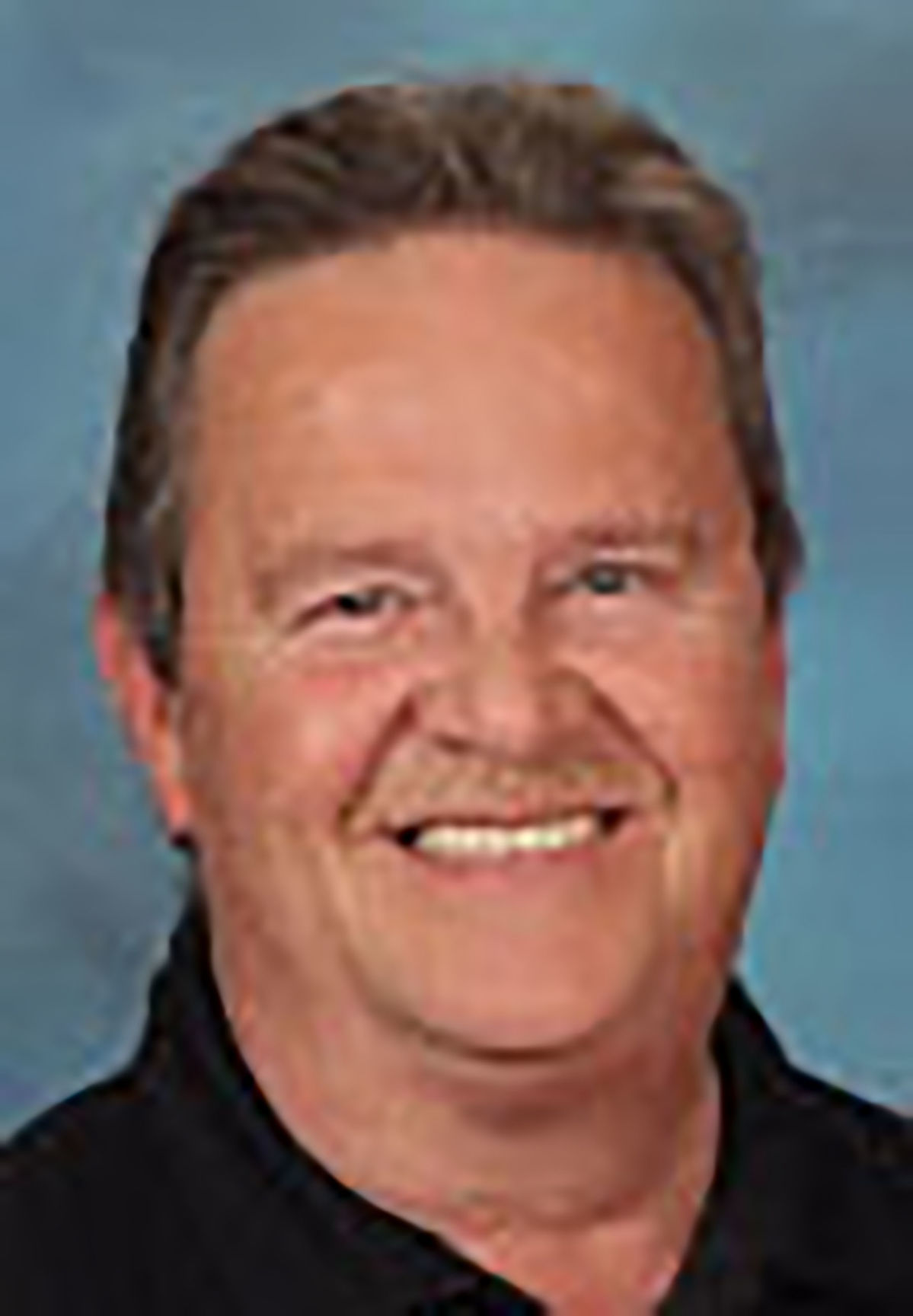 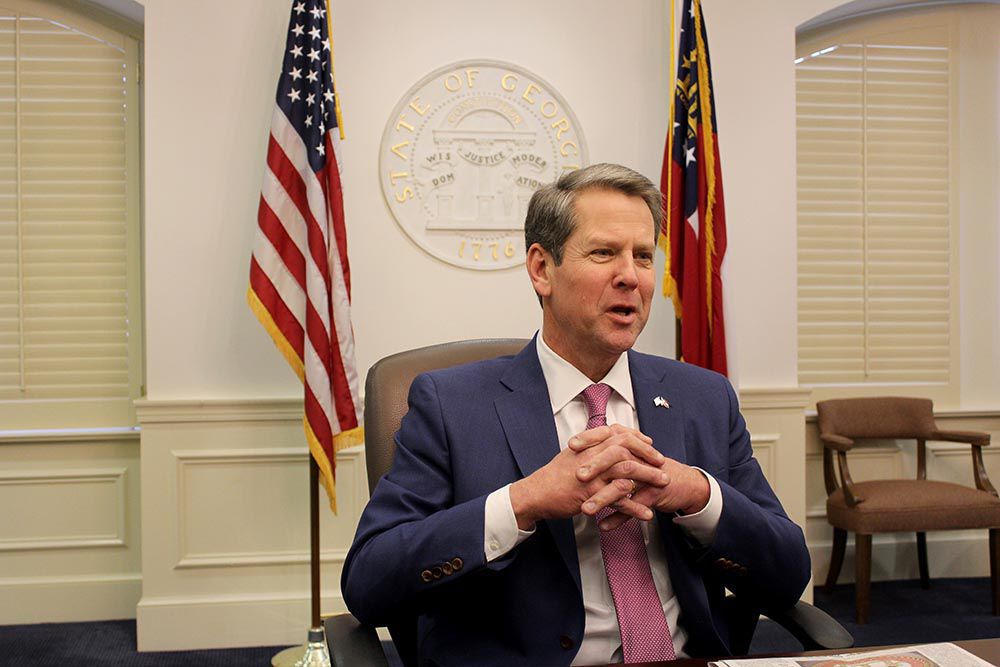 Times Journal Inc. staff sat down with Georgia's newly-elected governor, Brian Kemp, in his office at the Capitol on Wednesday where he outlined his vision for this year's legislative session and beyond. / Jon Gillooly 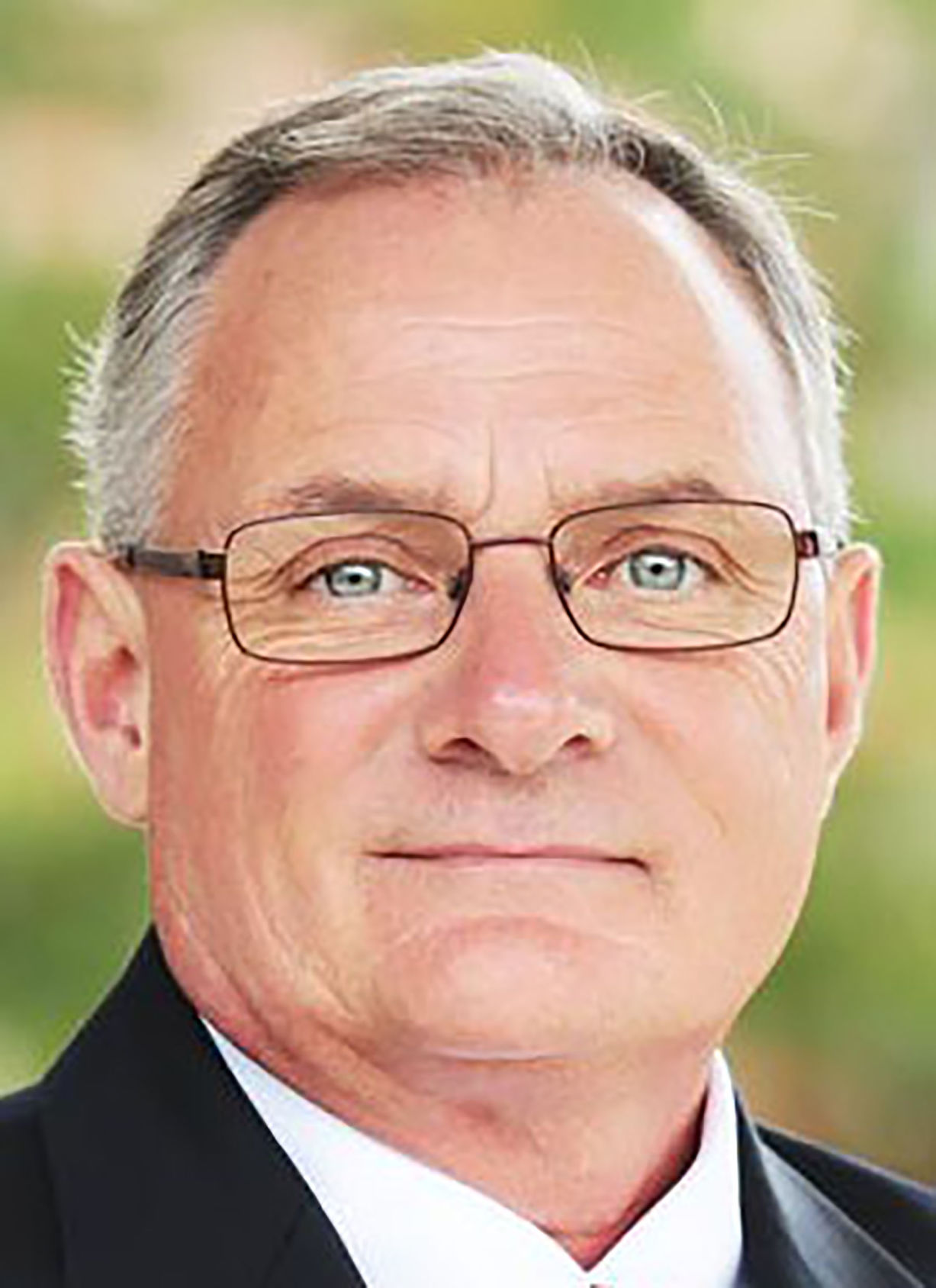 Times Journal Inc. staff sat down with Georgia's newly-elected governor, Brian Kemp, in his office at the Capitol on Wednesday where he outlined his vision for this year's legislative session and beyond. / Jon Gillooly

Last week, Gov. Brian Kemp signed Senate Bill 25 into effect to improve school bus safety for students and drivers across the state, reversing a prior amendment to the original law.

On July 1, 2018, the Georgia General Assembly passed House Bill 978, which amended traffic laws regarding vehicles sharing roads with school buses. The amendment stated if there was so much as a highway divided by a turn lane, the cars on the other side of the road didn’t have to stop when the bus stop arm was up.

But on Feb. 15, Gov. Kemp reversed that amendment and essentially returned the law to what it had previously stated. SB 25 states only cars divided by a “grass median, unpaved area or physical barrier need not stop upon meeting or passing a school bus” on the other side of the road.

This bill, which received unanimous support from the General Assembly, is the governor’s first bill in office.

“Republicans and Democrats all recognized that swift action was needed on this issue,” said Kemp. “When it came to ensuring the safety of our families and our children, I am proud to say we all stood together.”

Kemp hopes that this law serves as a model for the current legislative session for how both political parties can work together to “keep Georgians safe.”

The local school districts also weighed in on this new bill, with both Gordon County Schools and Calhoun City Schools being in favor of the reversal of HB 978.

“(Our students) will be a whole lot safer when it comes to crossing roadways or loading the bus in general because traffic around them will be stopped and waiting for them to load,” said Keith Brown, the director of transportation for Gordon County Schools.

Brown said that the previous amendment made it dangerous for students to get on and off school buses. Brown, who has been in the industry of transporting students for over 30 years, said statistics show the most dangerous part of busing students is unloading and loading students.

Brown also said the county bus drivers are seeing SB 25 as a very positive change, and he is thankful that the governor changed back the law to reflect safer traffic patterns where students are concerned.

“The passing of the addition to that bill was a mistake and an oversight on their part,” said Geary Cooper, a shop foreman/transportation employee with Calhoun City Schools, in reference to HB 978. “Thank goodness they have the foresight to fix their mistake. Now we’re as safe as we were before.”

Cooper said though the amending of the original law concerned the city district, the potential threat to the students’ safety didn’t worry him, as he said the bus drivers are well-trained and already teach students about traffic safety.

“Our drivers are already teaching students hand signals and making eye contact with drivers before they cross,” Cooper said, adding on that the school district didn’t have a high incident rate under the amended law.

Yet, Cooper is very grateful that Kemp prioritized students’ safety and education and chose to focus on this issue for his first bill. As one who’s worked on safely transporting students for 25 years, Cooper, along with Brown, realizes how SB 25 will have a positive impact on the safety of local students and drivers.