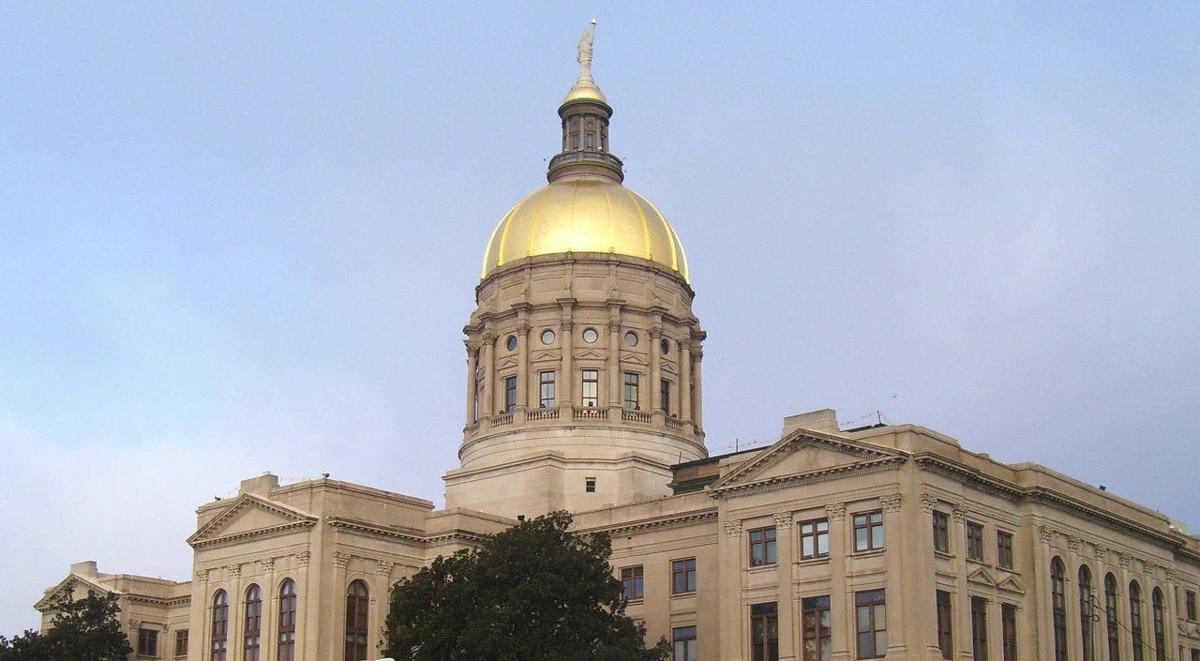 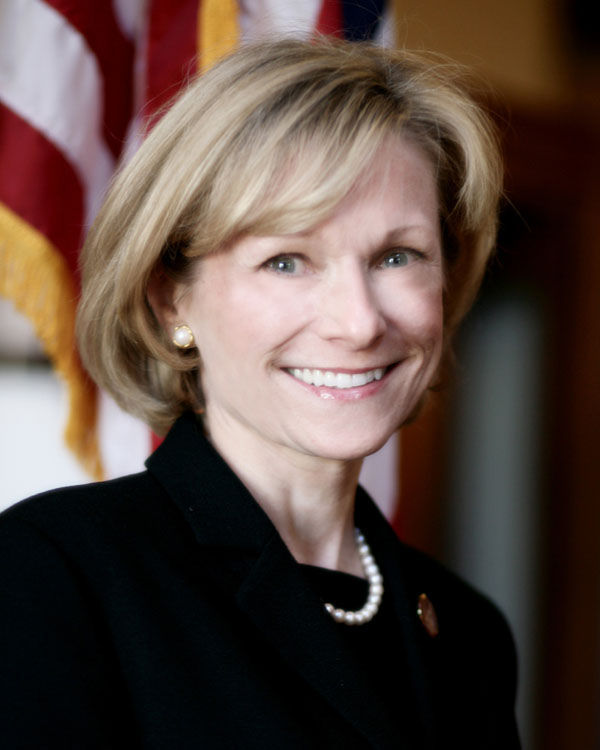 Georgia lawmakers will head back to the Capitol for budget hearings this month in light of instructions from Gov. Brian Kemp to cut spending.

“There are indicators, not necessarily in Georgia, that we should take a hard look at what we need,” she said.

The Georgia General Assembly is scheduled to reconvene in January. But leaders have called for Joint Senate and House Appropriations Committee hearings on Sept. 26 and 27 instead of waiting for the session to begin.

Dempsey said she met last week with several of the agency heads whose budgets run through her committee. She said it’s going to be difficult to maintain the progress made after the recession but, “there will always be challenges.”

Human Resources covers a wide range of social supports – including the Department of Behavioral Health and Developmental Disabilities, the Division of Family and Children Services and Aging Services. Dempsey said many of those programs are foundational.

“We have to be careful,” she said. “If we cut too much, costs will rise in other areas.”

Addressing mental health, addiction recovery and rehabilitation, foster care, elder care and adoption can mitigate a ripple effect down the road, she explained. Transportation for the elderly – which allows them to stay in their homes instead of going into costly care facilities – is one example of an important new initiative, she said.

The state also has made great strides in areas such as infrastructure, education and court reform, Dempsey pointed out.

“We’ll know after the hearings how much we can keep up that advancement,” Dempsey said.

“We will work to take the governor’s concerns about a slowing economy into account as we begin this important work, and we look forward to working with Gov. Kemp’s staff, state agency heads and economists to determine the prudent way forward,” England said in a statement.

House Speaker David Ralston has also named a Special Committee on Economic Growth, which will look at creating regulations needed to support new industries that may want to enter the Georgia market.