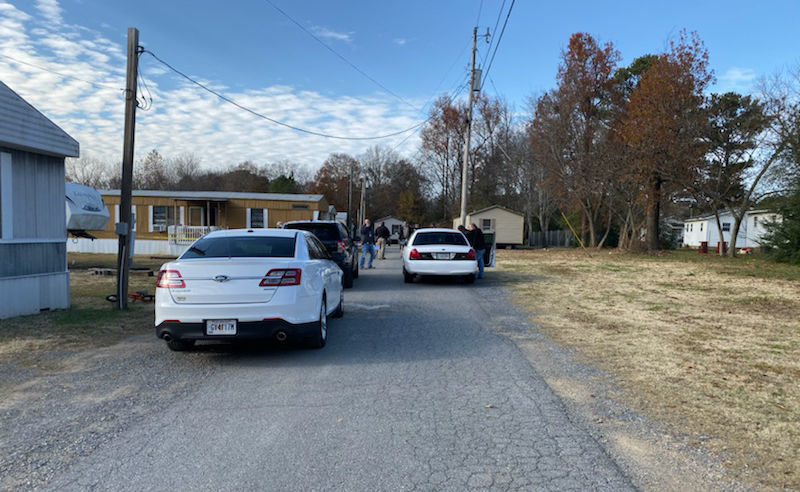 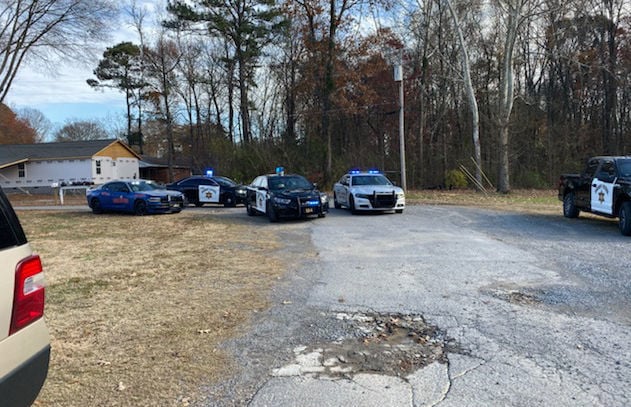 Chavez and another man were airlifted to Erlanger Medical Center last Thursday afternoon following the incident. Chavez was arrested following his release on Monday. Paris said both men were injured while the victim attempted to defend himself.

According to the initial incident report, neighbors called 911 after finding the two men with serious injuries on separate porches of residences in the trailer park at 113 Carter Street. Those neighbors told investigations they did not see nor hear what happened before hearing the men calling for help.

Deputies took out search warrants and spoke to additional witnesses before naming Chavez as a suspect.

“He is being held in the Hamilton County (Tennessee) jail pending extradition or waiver thereof,” Paris said via text message Tuesday, adding that more details would be released once Chavez has been returned to Gordon County.

The other individual who was injured during the incident has not been named, but Paris said the sheriff’s office has been told that he is still being treated at the hospital.